The NCAA Division I Council announced on Wednesday that it has approved a plan to start the men’s and women’s college basketball seasons on Nov. 25.

The games will be the first for college basketball since the COVID-19 pandemic canceled conference tournaments and the subsequent NCAA tournaments in March. There will be no exhibitions or closed scrimmages before the approved start date.

The Nov. 25 date is a day before Thanksgiving. That week is traditionally college basketball’s first season showcase as teams travel for tournaments across the country.

What about fans, NCAA tournament?

It’s not clear what the first games will look like amid the ongoing pandemic. Whether teams will travel for tournaments like the Maui Invitational or if fans will be permitted is not known.

CBS’ John Rothstein reported on Tuesday that there is a plan in place for Orlando to host eight of the early-season tournaments. The NBA’s bubble league at the Disney World campus has set the prototype for playing sports amid an airborne pandemic.

The council approved the resumption of practice starting Oct. 14 and set a maximum of 27 games for each team, according to NCAA.com’s Andy Katz.

Preliminary NCAA tournament plans have not been reported. NCAA senior vice president of basketball Dan Gavitt has previously stated a desire to hold the men’s tournament as scheduled with 68 teams at 14 different sites. Last month, Kentucky head coach John Calipari voiced support for playing the tournament in a bubble if necessary. 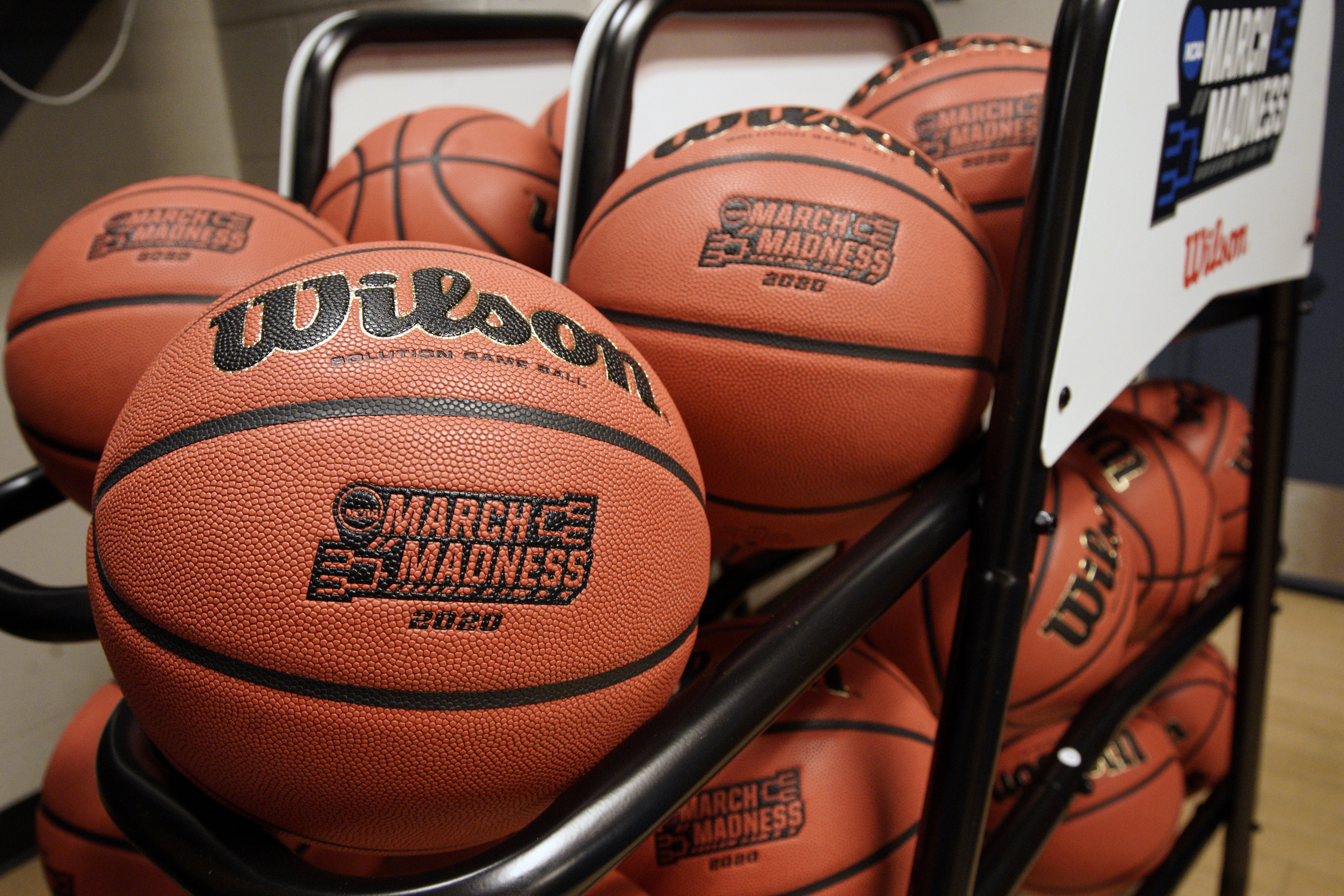 Is it safe to return?

The sport will return amid a landscape that saw fall championship sports canceled and a disjointed return of college football dictated by conference leadership rather than the NCAA.

The Big Ten announced on Wednesday that it will conduct football games amid intense blowback to its initial plan to cancel the fall season. The Big 12, SEC and ACC have already started their seasons, while the Pac-12 football season remains canceled.

These decisions are all being made as the COVID-19 pandemic has led to outbreaks on college campuses nationwide. The University of North Carolina halted in-person classes in August after 130 students tested positive in the first week of the semester.

Texas Tech announced this week that 75 football players are among the 116 student-athletes to test positive for COVID-19. In total, 1,209 students and 134 employees at the school have tested positive. Football and classes have continued amid the outbreaks.

State of the pandemic

Some experts predict an increase in the death rate amid seasonal change and decreased public vigilance to thwart the spread of the pandemic.

The University of Washington’s Institute for Health Metrics and Evaluation forecasts an additional  225,000 deaths in the United States by Jan. 1 and a daily death rate of nearly 3,000 in December.