We need ID cards, demand THREE former Home Secretaries: Reviving the plan ‘would protect Britons’ in the aftermath of the Windrush crisis 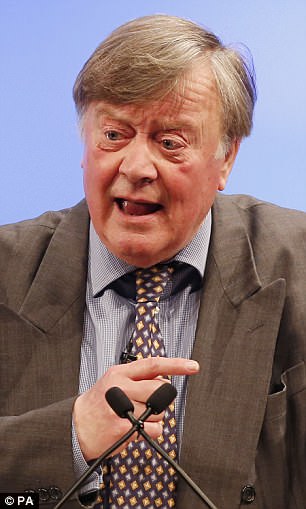 Ken Clarke, who was Tory Home Secretary in the early 1990s, said ID cards would help deal with illegal immigration from Africa and the Middle East

Alan Johnson and Charles Clarke, who ran the department for Labour in the 2000s, argued that biometric ID cards were the ‘best way to prove and so protect a citizen’s identity’.

Ken Clarke, who was Tory Home Secretary in the early 1990s, said ID cards would help deal with illegal immigration from Africa and the Middle East.

But it is understood Theresa May has ruled out bringing in such a scheme, which critics say would breach civil liberties.

A Whitehall source said: ‘This Government is not going to introduce mandatory ID cards. It wasn’t the right policy when Labour first proposed it, and that remains the case.’

When Mrs May first entered the Home Office, she oversaw the destruction of Labour’s identity card database, scuppering a scheme which at that stage was voluntary.

Only around 15,000 cards were ever distributed.

A law abolishing ID cards and the national identity register was the first to come out of the Home Office during the coalition government.

At the time Mrs May said it would ‘begin the process of reversing the erosion of civil liberties and restoring freedoms’.

But yesterday Ken Clarke told the BBC: ‘I agree with some of my predecessors you cannot control illegal immigration until you have identity cards in this country which unfortunately were proposed, supported by the Conservative Party at first and then ditched a few years ago. 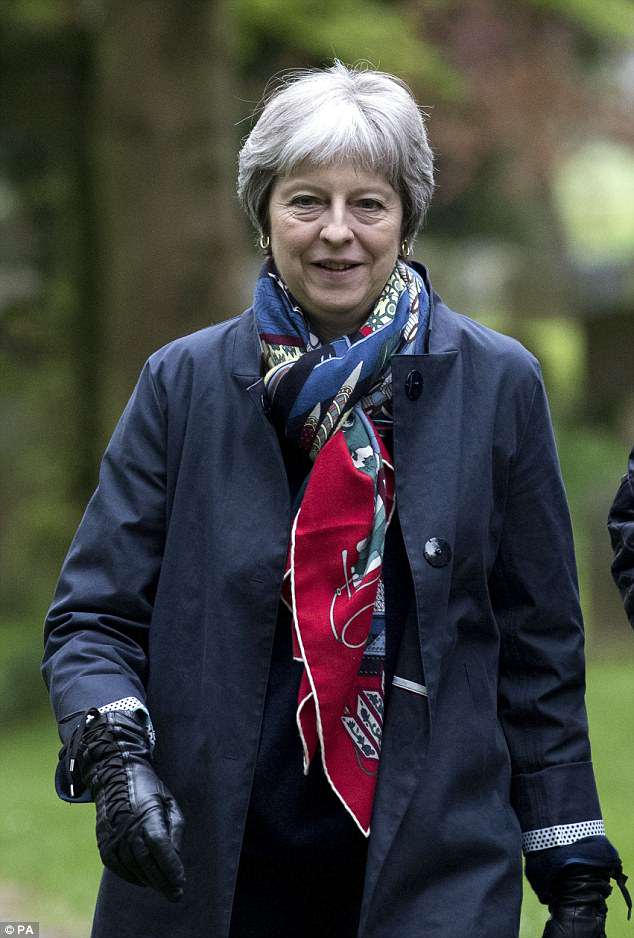 When Theresa May first entered the Home Office, she oversaw the destruction of Labour’s identity card database, scuppering a scheme which at that stage was voluntary

‘Trying to control mass immigration of the kind we now have coming from Africa and the Middle East without an identity card law is I think impossible.

‘The Blair government made a bit of a mess of overcomplicating it, it would have taken years to introduce but an ID system would have helped.

‘What you don’t want is these kinds of policies to be applied to elderly British citizens who came here legally and have been working, paying taxes all their lives.’

Charles Clarke and Mr Johnson argued in a letter to the Times that the decision to abandon ID cards was ‘ideological and unwise’. Britain should adopt them like most major European countries, they argued.

They said Britain had an ID card system when the Empire Windrush migrants docked in 1948 and through until 1952.

‘It’s time to put identity cards back on the political agenda and give everyone confidence that those using our services are fully entitled to do so,’ they said.