But Jack Renshaw, 23, allegedly believed the former Home Secretary was too well protected when "ringleader" Christopher Lythgoe told him to target her, it was said. 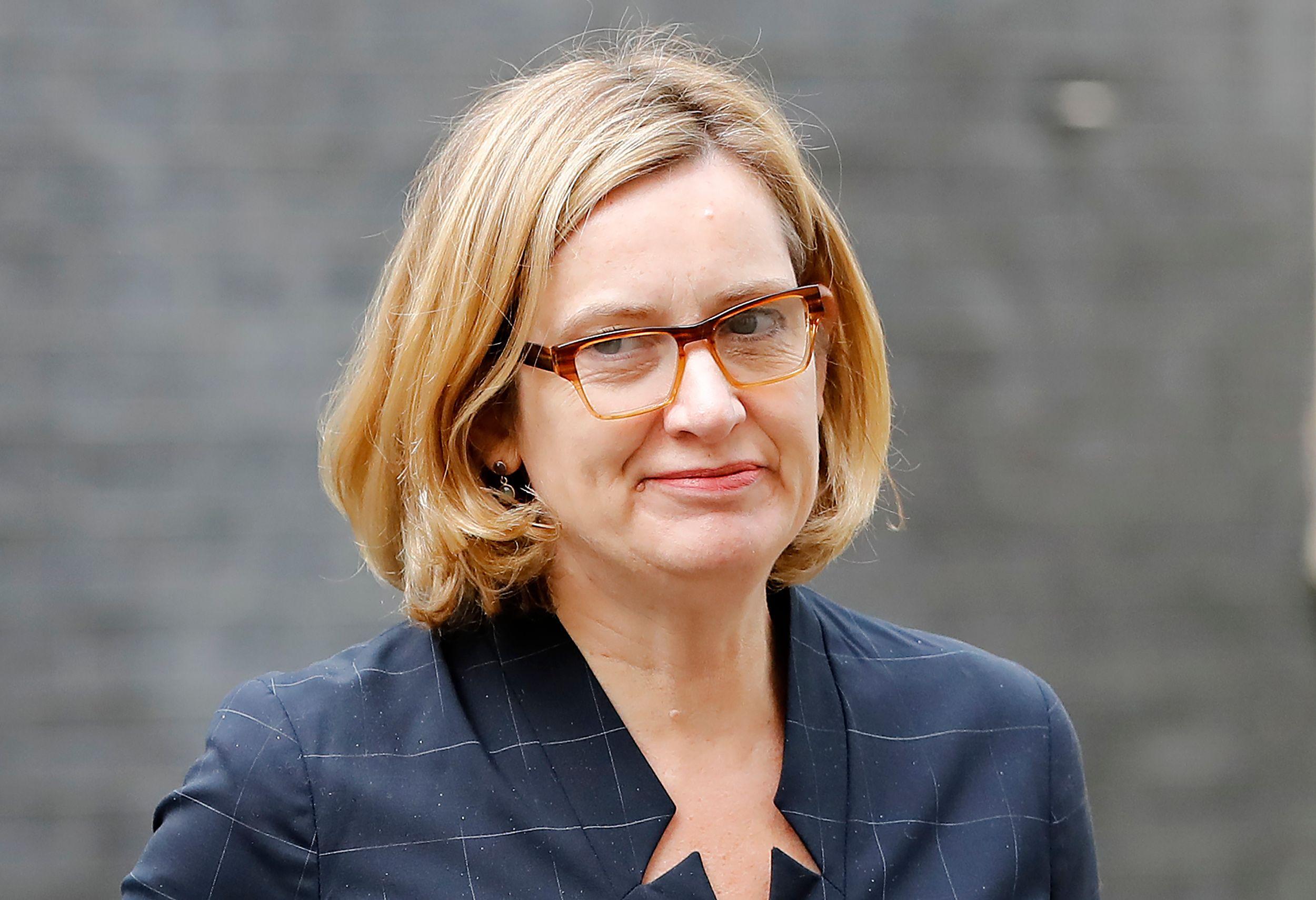 He is accused of buying a Gladius Machete blade with the intention to kill his local politician Rosie Cooper last summer.

Afterwards, he planned to take hostages to lure a police officer to the scene so he could kill her too, jurors were told.

The murderous scheme was foiled by a former National Action member who reported the threat to Hope Not Hate.

Renshaw, of Skelmersdale, Lancashire, was given the blessing of National Action leader Lythgoe at a meeting in a Warrington pub, the Old Bailey heard. 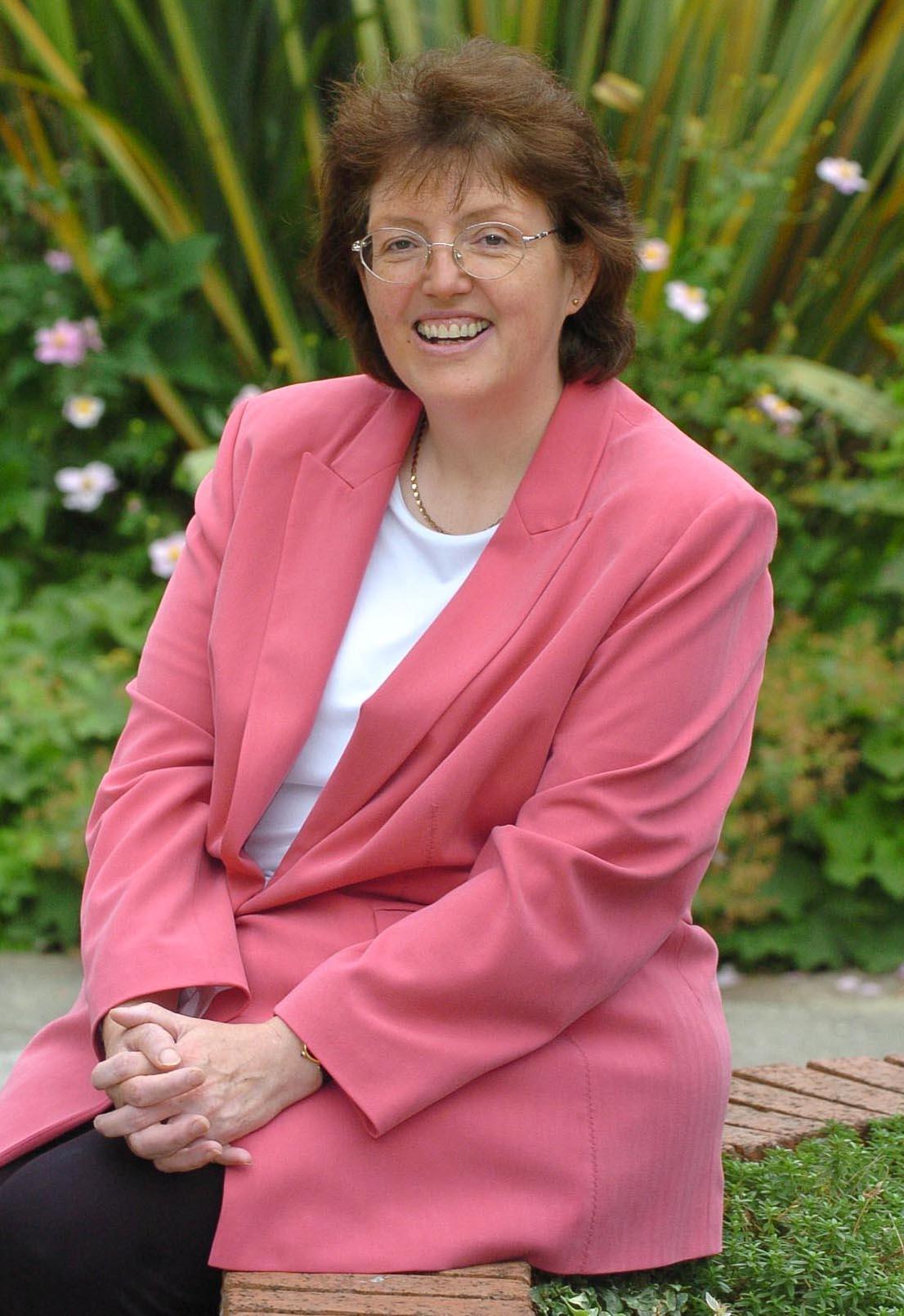 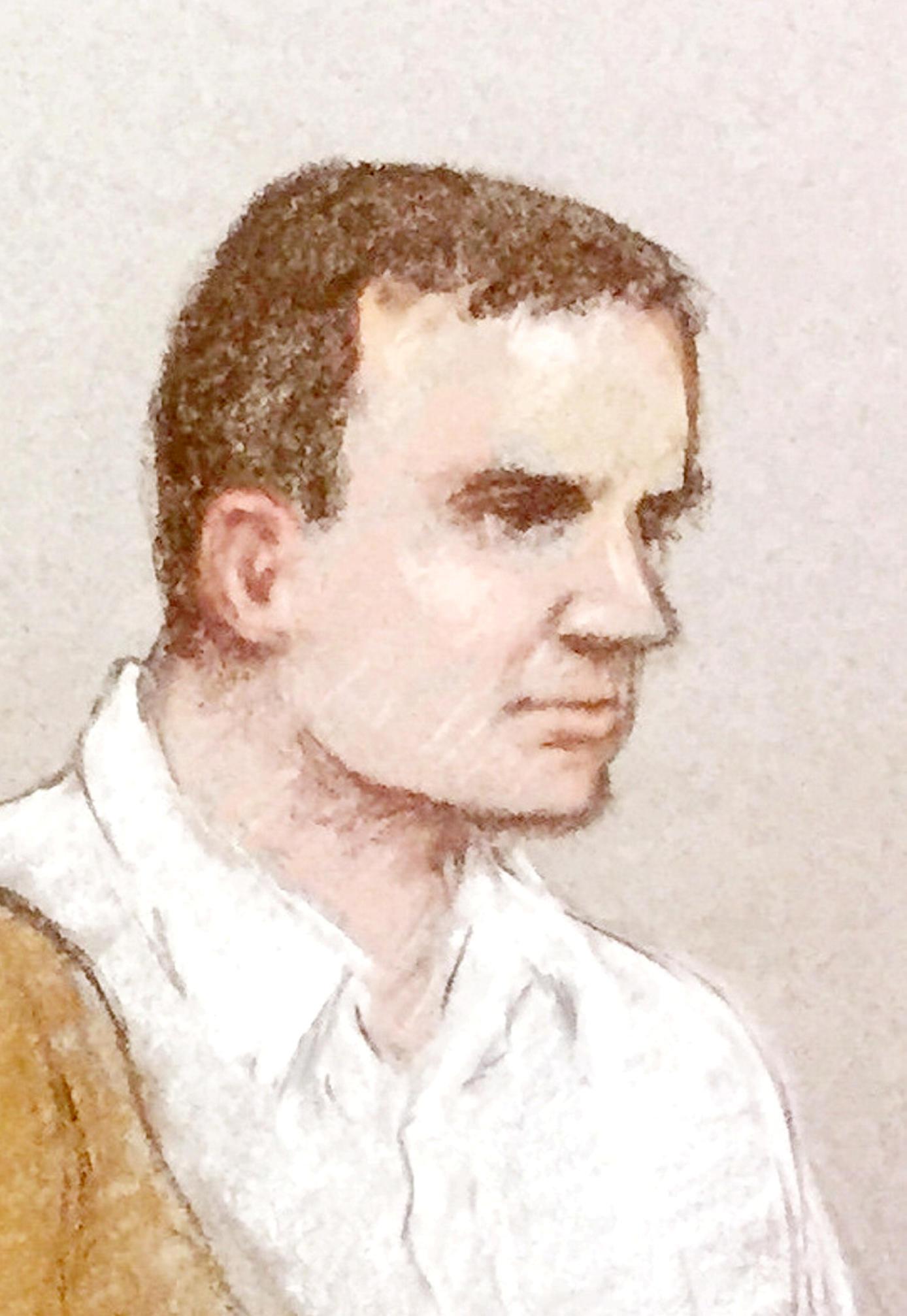 On the opening day of his trial at the Old Bailey, Renshaw pleaded guilty to preparing acts of terrorism as well as making a threat to kill Detective Constable Victoria Henderson.

But he denies being a member of National Action, along with five other men.

The court heard how they were part of the North West area branch of National Action which met at the Friar Penketh pub in Warrington.

In the wake of its support for the murder of Labour MP Jo Cox, the organisation became the first extreme right-wing group to be proscribed since the Second World War. 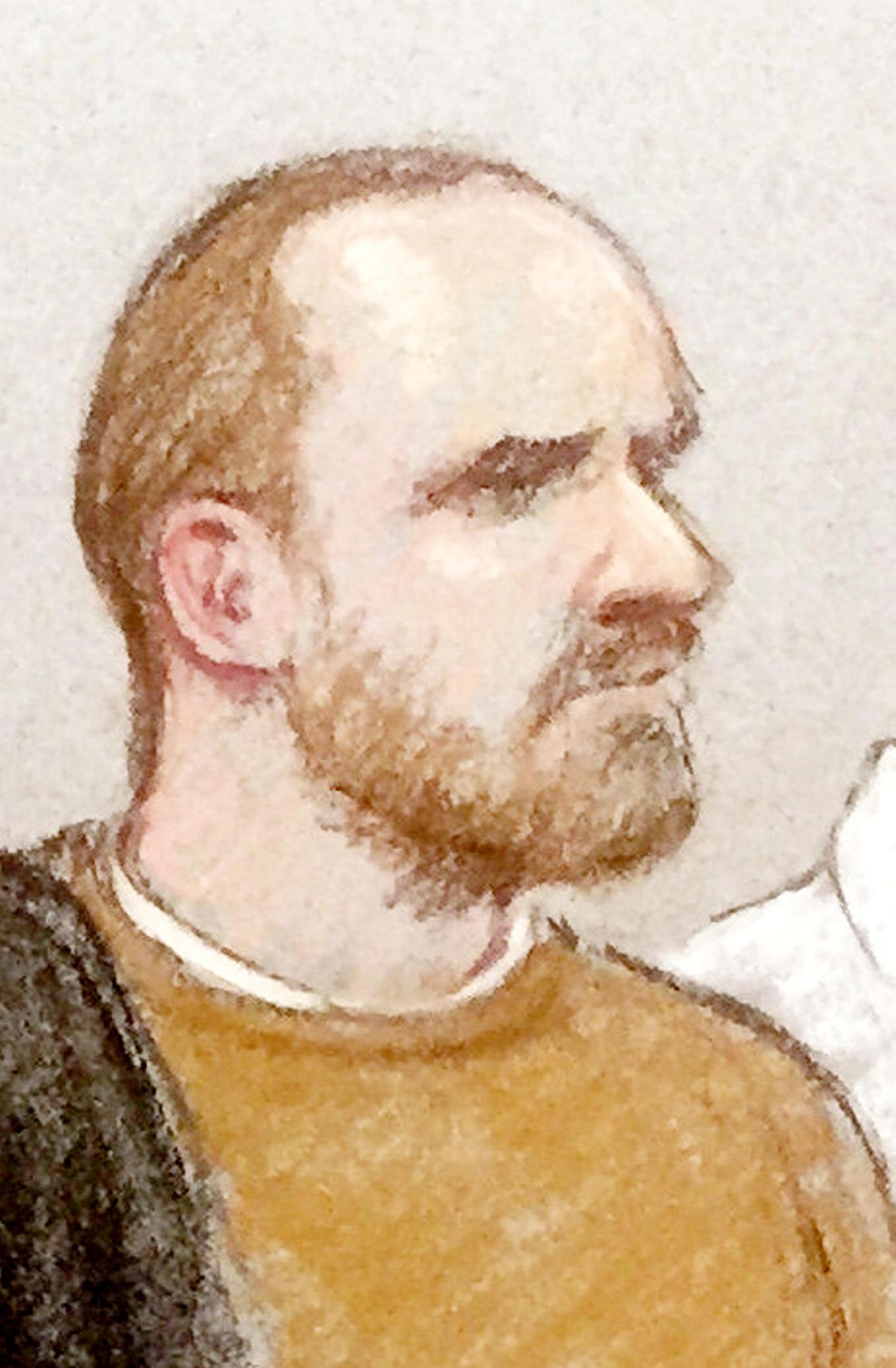 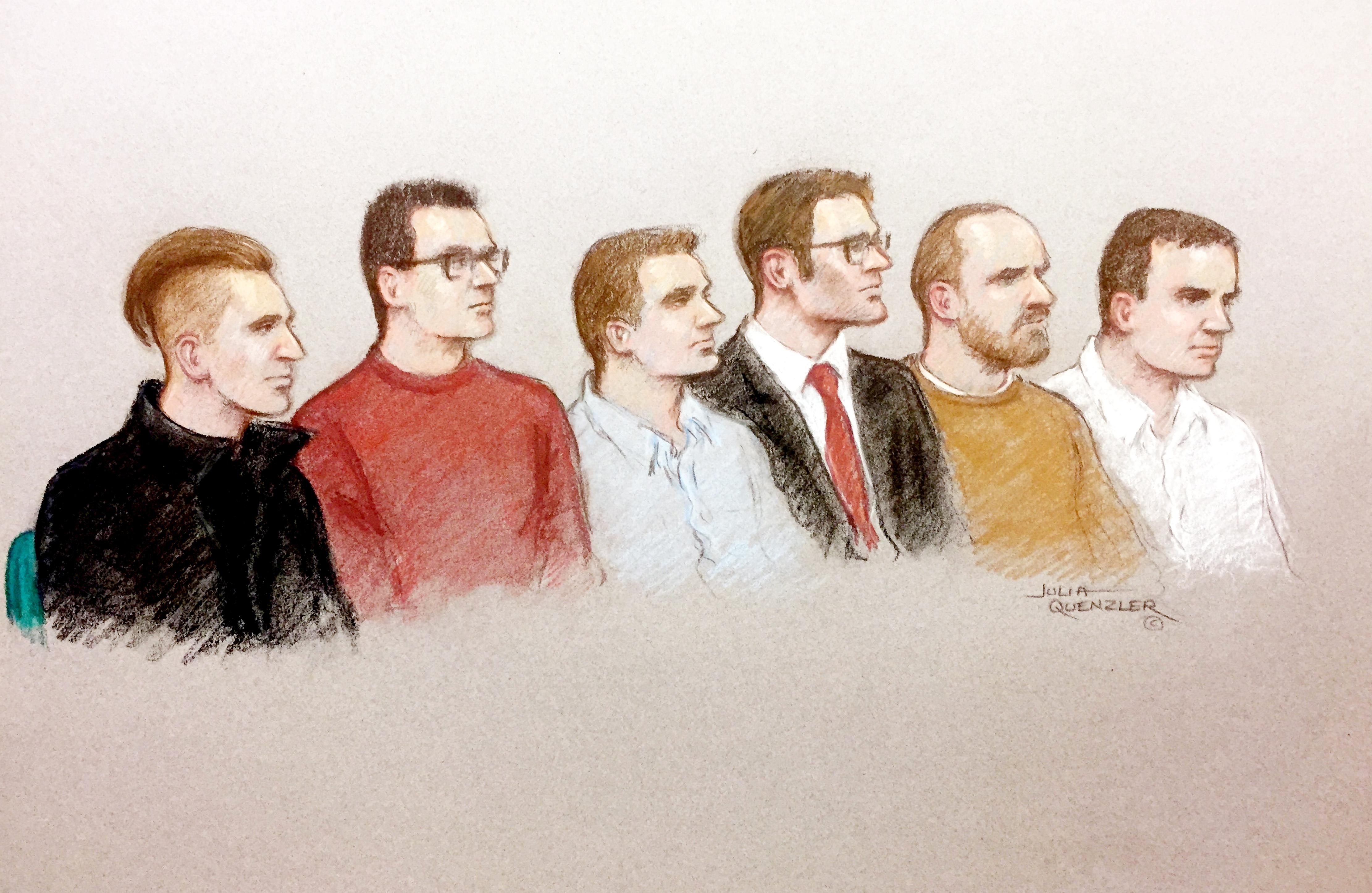 Lythgoe allegedly resolved to continue National Action after the ban in December 2016, saying in an e-mail: "We are just shedding one skin for another."

Duncan Atkinson QC, prosecuting, said: "Lythgoe advised Renshaw to destroy all of his electrical equipment before the attack, so the police could not link him to individuals.

"Lythgoe then gave him permission to conduct the attack, warning him 'don't fuck it up'.

He told jurors Renshaw's violent plan was hatched following his arrest in January last year on suspicion of stirring up racial hatred. 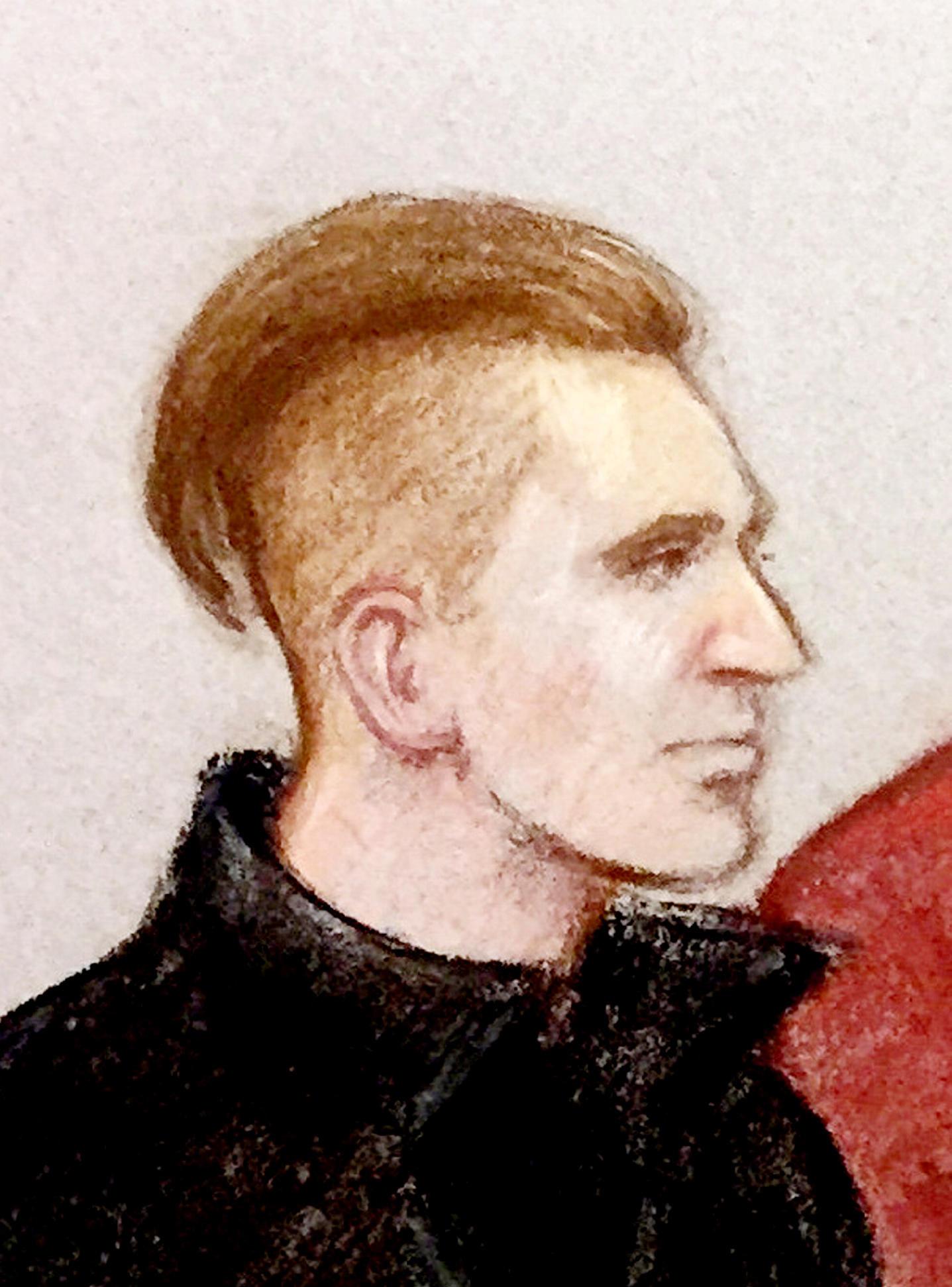 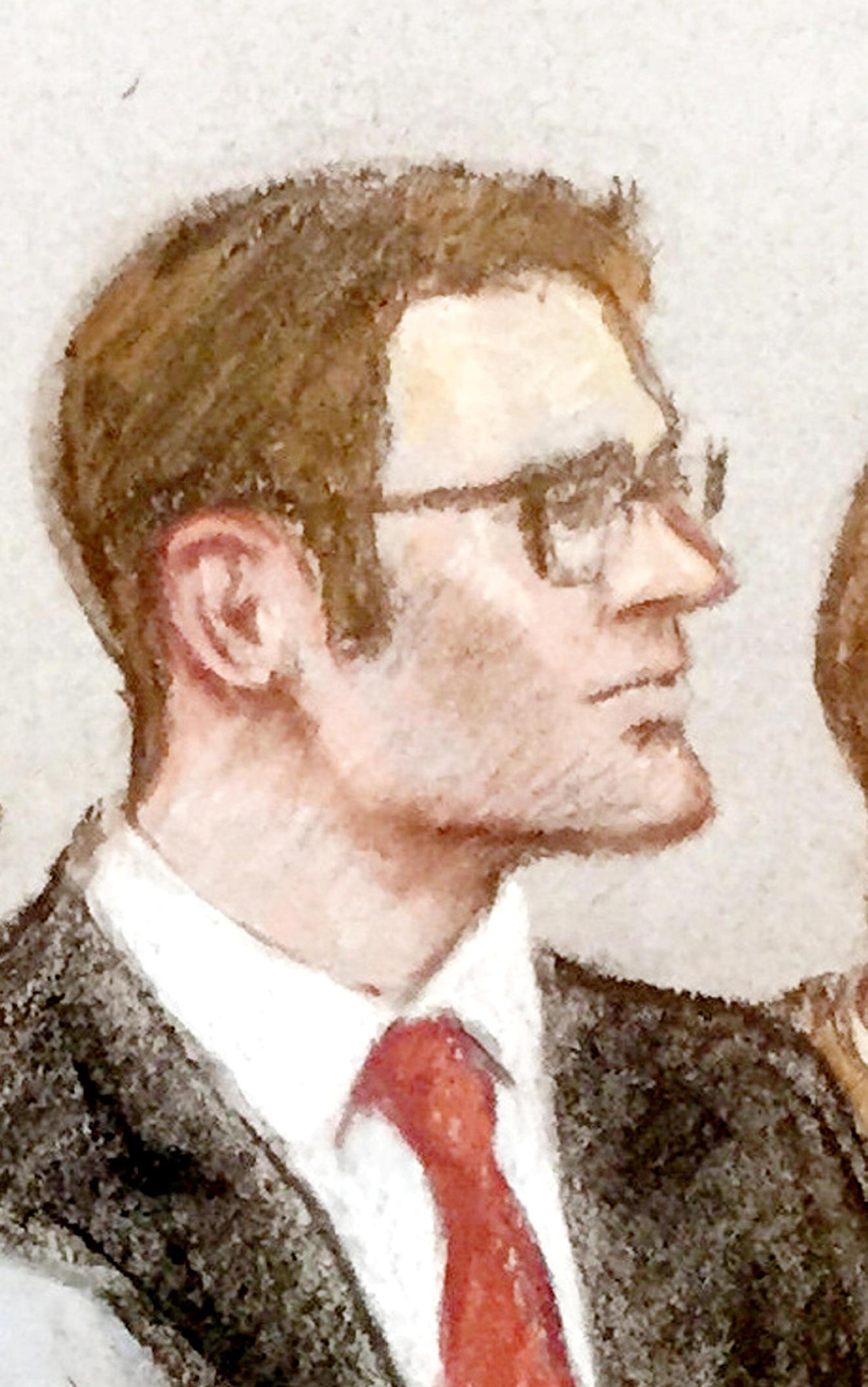 He was interviewed by Det Con Henderson about two anti-Semitic speeches in Blackpool and at the Yorkshire Forum for Nationalists in which he claimed "Hitler was right".
On July 1 last year, Renshaw unveiled the plot to National Action members at a meeting in the Friar Penketh, the court heard.
He allegedly revealed he had already bought a machete marketed as offering "19 inches of unprecedented piercing and slashing power at a bargain price". 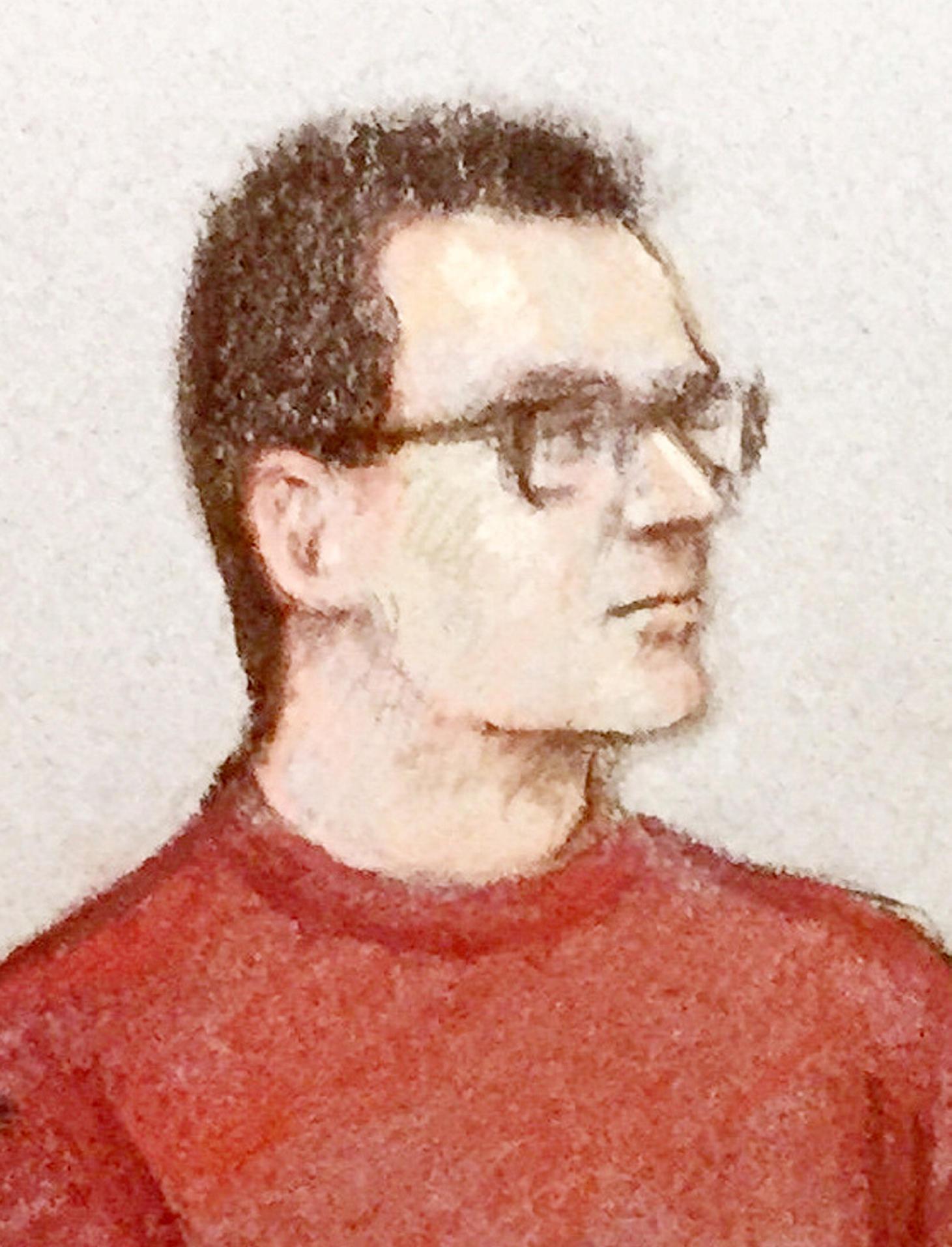 Atkinson said: "Renshaw explained that after killing Rosie Cooper MP, he would take some people hostage and would then demand of the police when they attended that DC Henderson come to the scene.
"His plan then would be to kill that officer who was, he said, his real target."
Lythgoe, 32, from Warrington, denies giving Renshaw permission to murder the West Lancashire MP on behalf of National Action on July 1 last year.
The pair – along with Garron Helm, 24, of Seaforth, Merseyside, Matthew Hankinson, 24, of Newton-le-Willows, Merseyside, Andrew Clarke, 33, and Michal Trubini, 35, both of Warrington – also deny membership of the banned far right group.