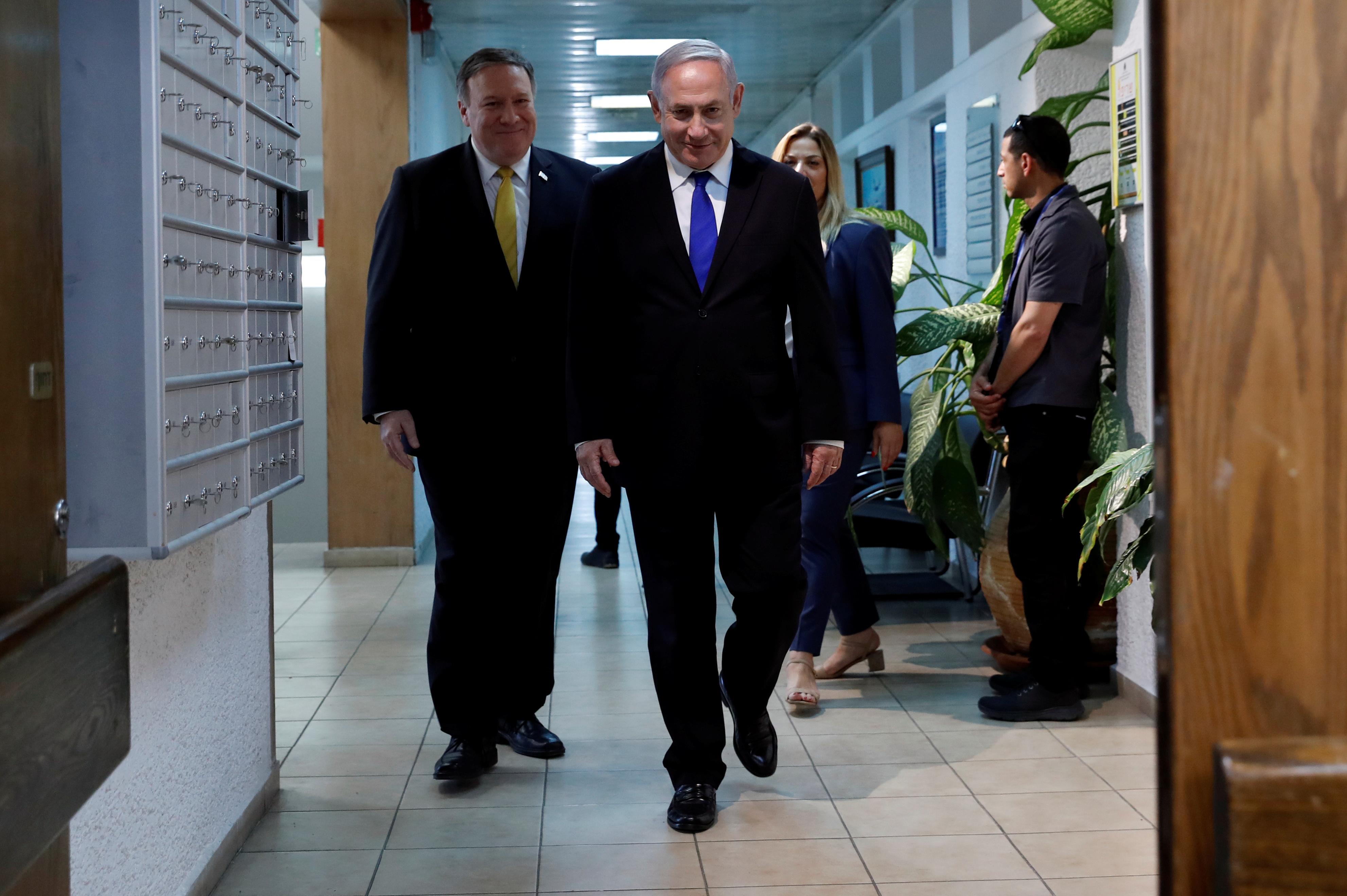 It said the meeting was arranged last week and that “developments in the region” would be discussed, although it did not provide details. Pompeo is an outspoken critic of Iran’s nuclear program and he condemned on Saturday the latest missile test by the Islamic republic.

Netanyahu will be accompanied by the head of the Mossad spy agency, the Israeli national security adviser and his military attache, the statement said.