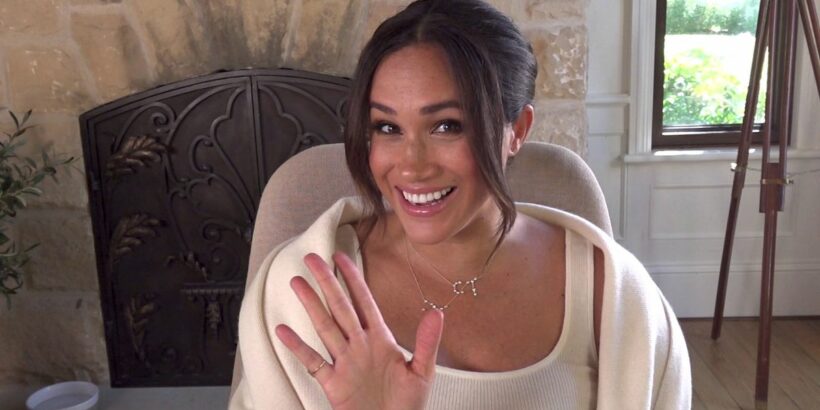 Netflix appears to have followed Spotify in bringing the production of its show with Prince Harry and Meghan Markle in house.

While the much anticipated partnership between the streaming giant and former royals – signed off in a reputed £120 million deal in 2020 – was supposed to produce spectacular content, no shows have been released so far.

After a phenomenal financial performance over the past few years due to skyrocketing subscriptions during the pandemic, Netflix’s profits have begun to tumble – its stock price fell by more than 20% last Friday.

It warned that subscriber growth would slow considerably in early 2022, and also posted an advert for a production designer role for the Sussex's production, ‘Pearl’, on Instagram. The "family series" reportedly follows a 12-year-old girl who is inspired by a variety of influential women.

"Like many girls her age, our heroine Pearl is on a journey of self-discovery as she tries to overcome life’s daily challenges,” Meghan said in a statement.

“I’m thrilled that Archewell Productions, partnered with the powerhouse platform of Netflix, and these incredible producers, will together bring you this new animated series, which celebrates extraordinary women throughout history.”

The job description on LinkedIn reads: "The Production Designer will help to develop, create, and support the aesthetic vision of our Executive Producer Team, working closely with the Show Runner to design multiple worlds representing various time periods throughout history."

Netflix is looking for an "accomplished artist" with three to five years of CG animation production experience, and someone who can "collaborate with grace, humility, inclusion and open-mindedness".

With this phenomenal line-up of talent, and Netflix’s financial backing, pundits will be eagerly awaiting Harry and Meghan’s big-screen debut.

Meghan and Harry are yet to produce any content for Netflix while they have released just 35 minutes of content for their Archewell Audio channel, which was put together by Spotify's Gimlet Studios.

Spotify had said it expected the first 'complete series' from Archewell Audio in 2021, but has since given no further updates.