Indian Matchmaking shows picky individuals with a long list of demands that centre around caste, height and skin colour. 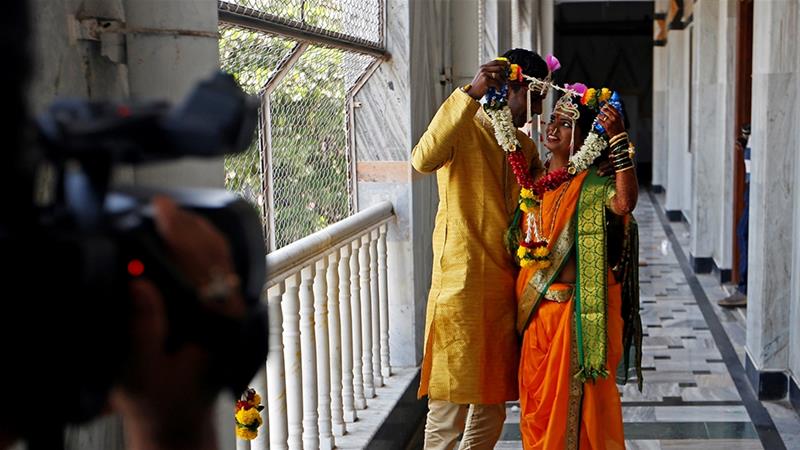 A new Netflix show about an Indian matchmaker catering to the high demands of potential brides and grooms, and their parents, has stoked an online debate about arranged marriages in the country.

The eight-part series, Indian Matchmaking, premiered on Netflix last week and is currently among its top-ranked India shows. It features Sima Taparia, a real-life matchmaker from Mumbai, who offers her services to families in India and abroad.

Arranged marriages in India are mostly guided by parents  who want to find a “suitable match” for their children.

The show has become the subject of memes, jokes, and criticism, about the pickiness of the potential spouses and their parents, with long lists of demands centring around factors like caste, height or skin colour.

The show “makes very clear how regressive Indian communities can be. Where sexism, casteism, and classism are a prevalent part of the process of finding a life partner,” wrote Twitter user Maunika Gowardhan.

Thousands of Twitter and Instagram posts echo that view. “The show is simply holding a mirror to the ugly society we are a part of,” Vishaka George, another Twitter user, wrote.

Created by Oscar-nominated director Smriti Mundhra, the show focuses on matchmaker Taparia’s visits to the homes of families who want her to help find an ideal spouse.

After listening to their wishlists, she presents the resumes of prospective matches and then arranges for meetings.

“The two families have their reputation and many millions of dollars at stake. So the parents guide their children,” Taparia says at one point in the show, referring to some of her wealthier clients.

In the first episode titled Slim, Trim and Educated, we see Taparia sitting with an Indian mother. Just as she says: “So you want a smart, outgoing, height …” the mother interjects, “I won’t even consider [a girl] below 5 feet 3 inches.”

The mother tells Taparia her son had received a lot of marriage proposals, but none have panned out because, in most cases, the prospective bride’s education or height were not ideal.

In India, an arranged marriage proposal can involve the parents of either bride or groom reaching out to the families of prospective matches.

Some have praised the show for its honesty and treating its subjects respectfully.

“The hate against it is, frankly, baffling … Indian Matchmaking is well on its way to becoming a cultural phenomenon,” a column in Mint newspaper said. 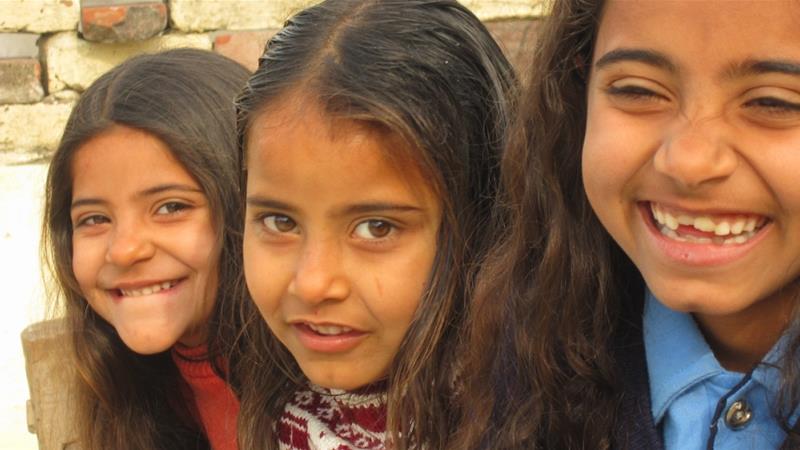 The Daughter Tree: The midwife fighting for baby girls in India