I have always been a skeptic when it comes to anything billed as “the next big thing.” Sure, I’ll try anything once — but until something becomes integrated fully into the mainstream universe that is our collective digital lives, I’ll generally keep an arched eyebrow and a snarky comment in my back pocket for the day that the latest “game changer” inevitably, indubitably, inescapably fails.

There have been some exceptions to this rule, of course. I’ll be the first to admit that last year I ate some serious crow with regards to the world of smart-home technology. But that all pales in comparison with my most recent revelation, one that represents the biggest step-change in my 30-something years of life: I think we may finally, as a society, have gotten virtual reality to the place where it’s actually ready to be the real next big thing — and it’s all because of Oculus Go. 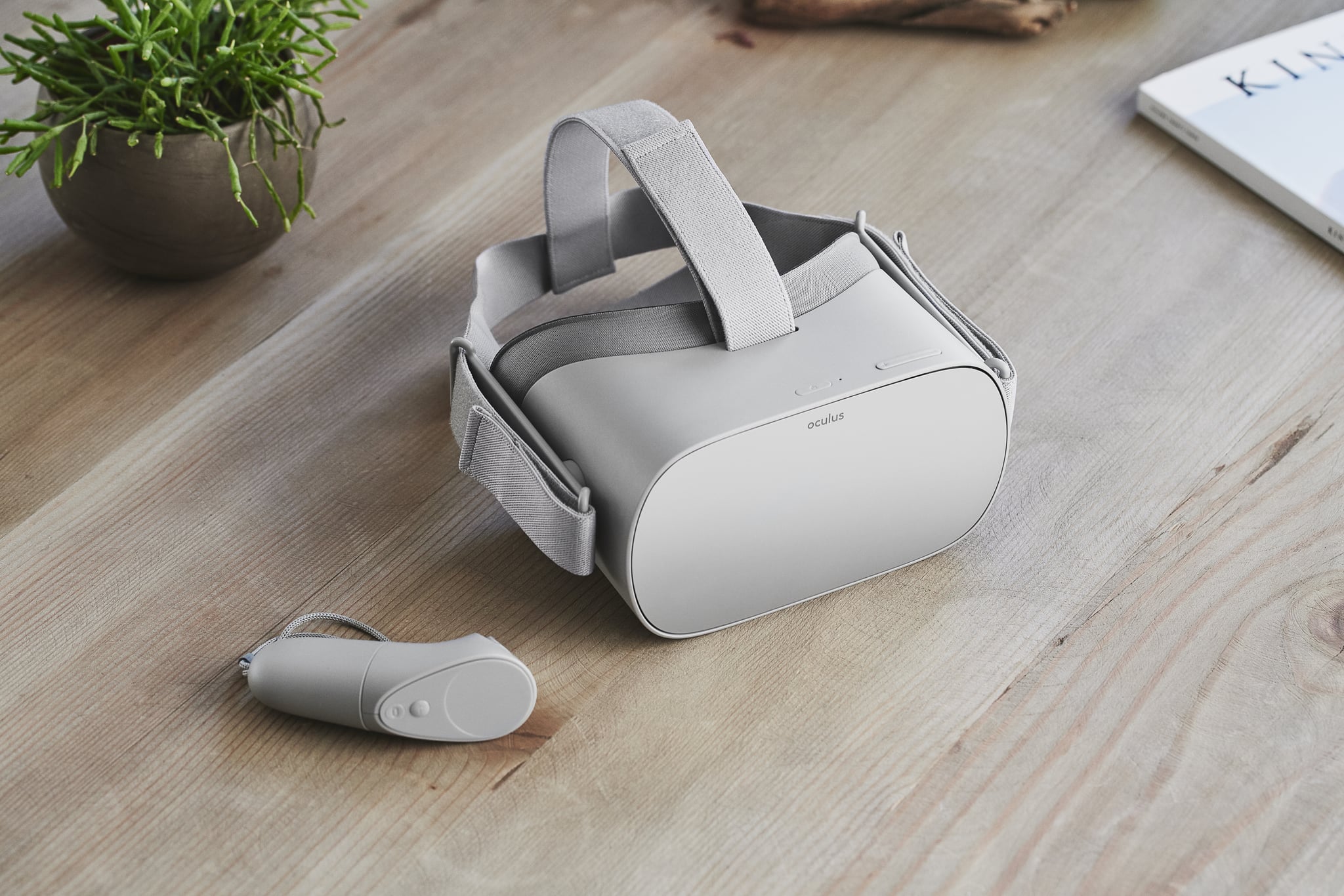 To be clear, I’m no stranger to virtual reality. I’ve tested my fair share of headsets and devices and rigs over the years and never really understood what it was that people enjoyed. Nor did I understand why anyone in their right mind would spend such a phenomenal amount of money to acquire a device that hurt your face, put your phone in perilous proximity to your eyeballs, and didn’t do anything truly revolutionary (as far as I was concerned). As a result, when I walked in to demo Oculus Go a couple of weeks ago, I wasn’t really prepared for the experience that I immediately got — in fact, I was literally speechless for a couple of hours after, contemplating just how big a deal what I had just seen truly was.

First and foremost, let me just throw this out there: the starting price for the unit (complete with accessories and the control) is $199 — and no, that’s not a typo. As the most affordable model ever to enter what was once considered a prohibitively expensive space, it puts the virtual reality experience at a cheaper price point than any standard video game system (the possibilities for gaming are endless!) and, of course, far lower than a TV set itself (you can watch streaming video right on the device!). It also means that it’s not the end of the world if something happens to it, transforming the headset into a portable part of your everyday life as opposed to an object that should be kept under glass. 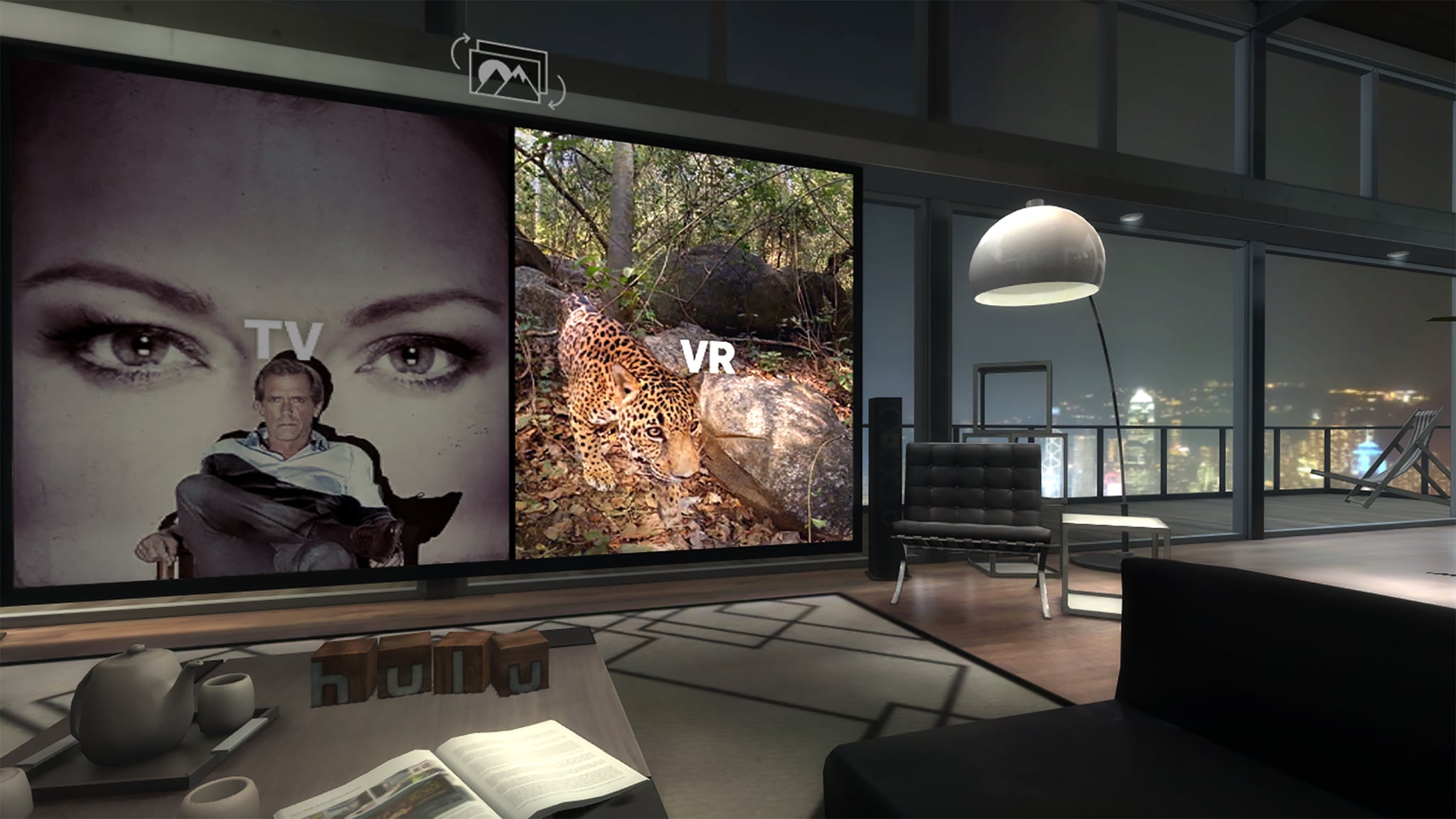 To that end, one of the most revolutionary parts of the Oculus Go is that you can take it anywhere with you since it’s a completely standalone device. You use your phone to set it up, but that’s it — there’s nothing inserted into the front of the goggles, no lanky cords, no computer required nearby. Being wireless, flexible, and easy to replace makes it so that you actually want to spend time with the device, with the added bonus that the developers spent a whole hell of a lot of time working to make it more comfortable — adding soft-to-the-touch eye wells, including straps that accommodate a ponytail, and developing a spacer for those who wear glasses. You can even get prescription lens inserts, if you’re feeling fancy — in other words, they’ve covered every single imaginable base with the newest design, and boy was it worth the wait.

At this point, it should be quite clear that both my wallet and my face were feeling ecstatic about the prospects of the Oculus Go — but it took the four-day weekend I spent one on one with the headset to truly round out the trifecta — that is to say, to really show me why I needed one in my life and I needed it now. What makes the device so astoundingly glorious is what’s found inside: an entire world, built and ready to explore, with the promise of so, so much more. With third-party apps popping up on the daily and 360 videos being uploaded to Facebook hourly, there’s a never-ending stream of delightful content that pours into the Oculus Go. But there are two features in particular that I want to spotlight as what truly won me over: the beauty that is Oculus Spaces and the striking experience of streaming Netflix and Hulu in VR. 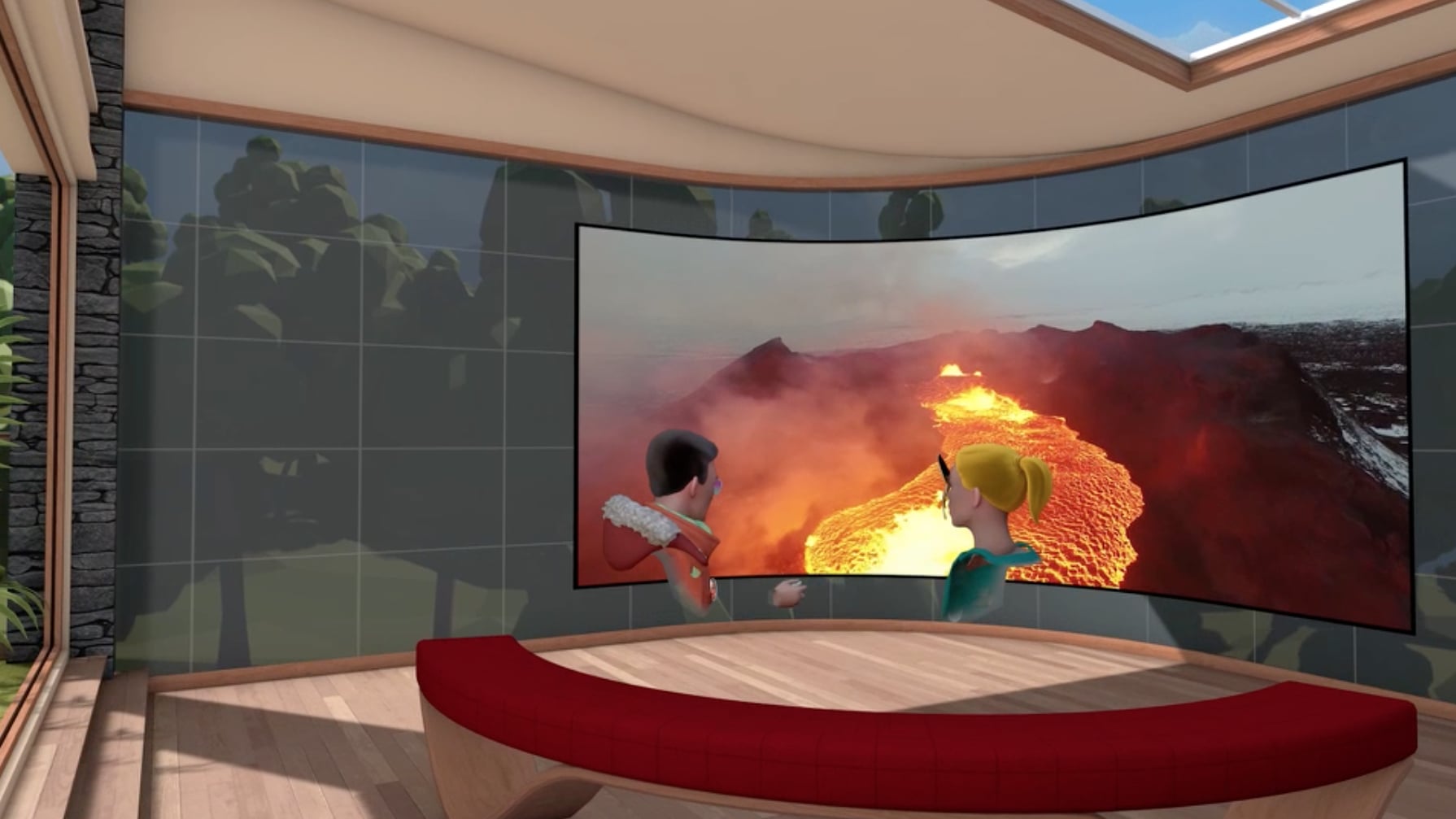 There have been prior iterations of Spaces in previous Oculus models, and chances are you’ve probably seen some form of the technology utilized on the Facebook platform itself. But the 2018 version brings our wildest Sims-based fantasies to life, placing a customized personal avatar in a personalized apartment that allows you to play games, watch TV, and have animated conversations with friends — all in a world that is your very own. This is where things get super trippy, so hold on to your hat: your avatar moves as you do, and the built-in headset sound is spatial, so if your friend is talking to you on the left side you’ll only hear them in that ear. If that doesn’t blow your mind enough, note that you can sit down at a table and play a board game as your favorite movie plays in the background and you chat to one another from afar.

But it doesn’t have to be just any movie. Oculus Go partnered with Netflix and Hulu so you can watch any of your favorite binge-streaming shows from the comfort of your Spaces couch while sat beside your best friend — no matter where you are in real life. Which is a big freakin’ deal in and of itself, but also consider this: even if you want to watch something solo, you no longer have to stress out about kicking your roommates out of the living room to watch your favorite series or about the sound being too loud when you fall asleep with your computer still on. Instead, you can lay back and watch that ending on your own time, making it a real, actual game changer, if you ask me. 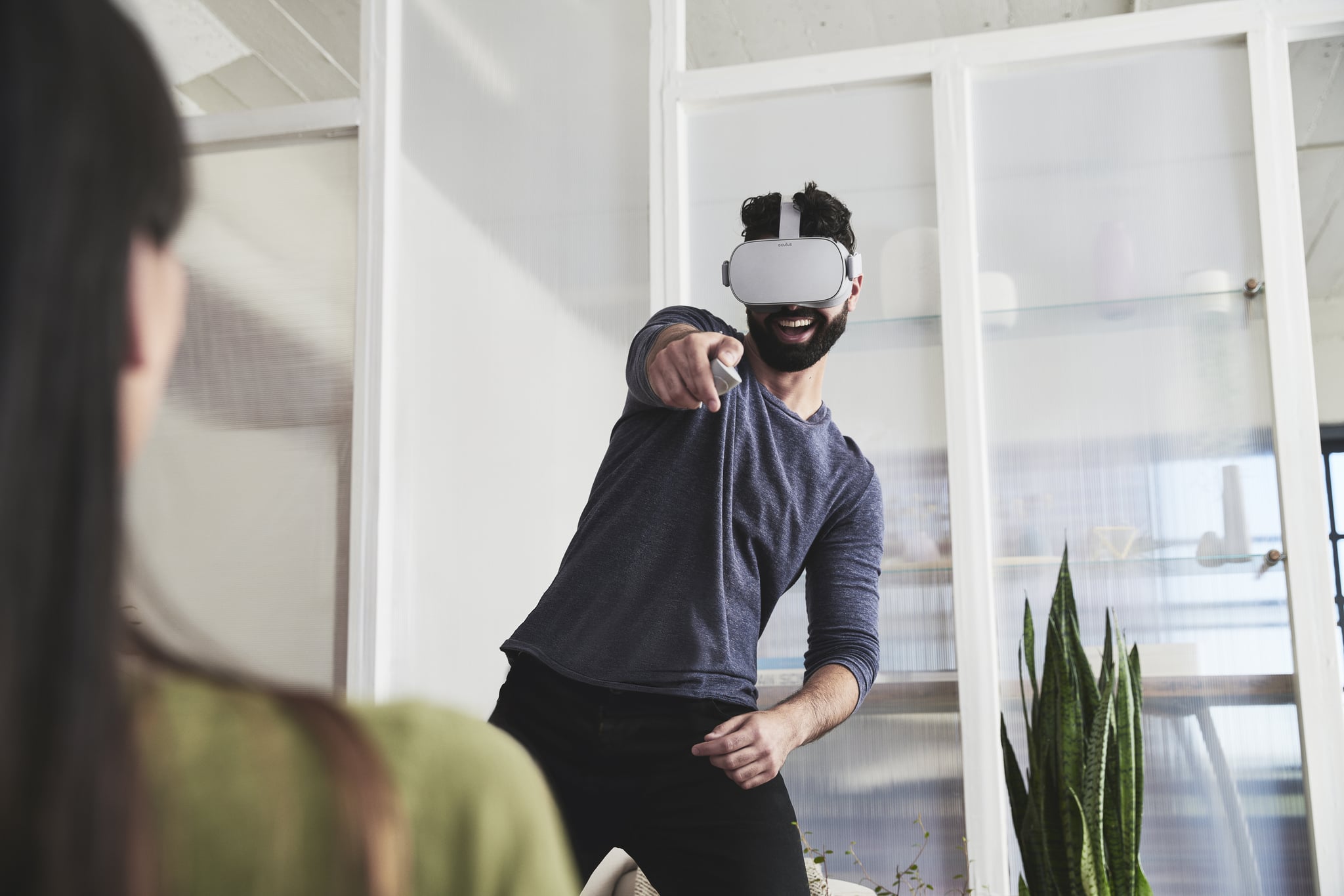 While I may have just laid out the case for why Oculus Go ticks all the boxes for a virtual reality fantasy made realized and complete, just summing up my favorite features doesn’t even scratch the surface of the myriad things this must-have device can do, so you can expect to hear a whole lot more from me on my continuing quest to conquer every inch of the headset’s features, dear reader, over the coming days and weeks. But at this stage I can say one thing for certain, and it’s something I never expected I’d say: Oculus Go made me a VR believer, and I’m pretty damn sure that if you pick one up for yourself, it’ll make you a believer too.