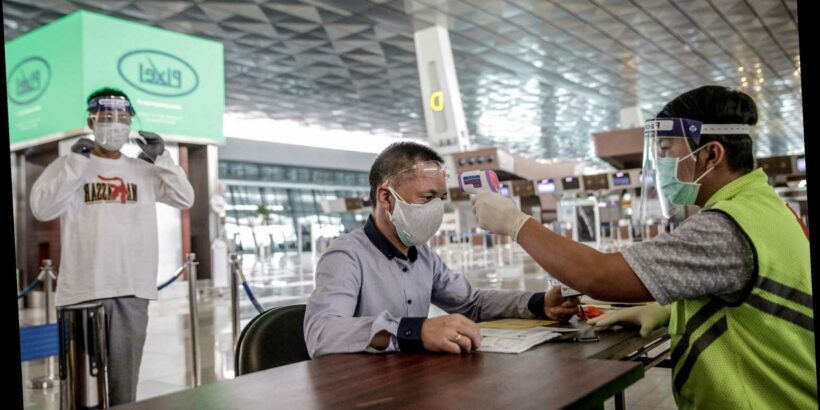 SAGE experts warned Number 10 last month that a "complete” border closure was needed to prevent mutant Covid strains from coming into the UK.

Minutes from a meeting held on January 21 revealed the scientists said the only other way to stop the new variants spreading was for all travellers to be quarantined on arrival. 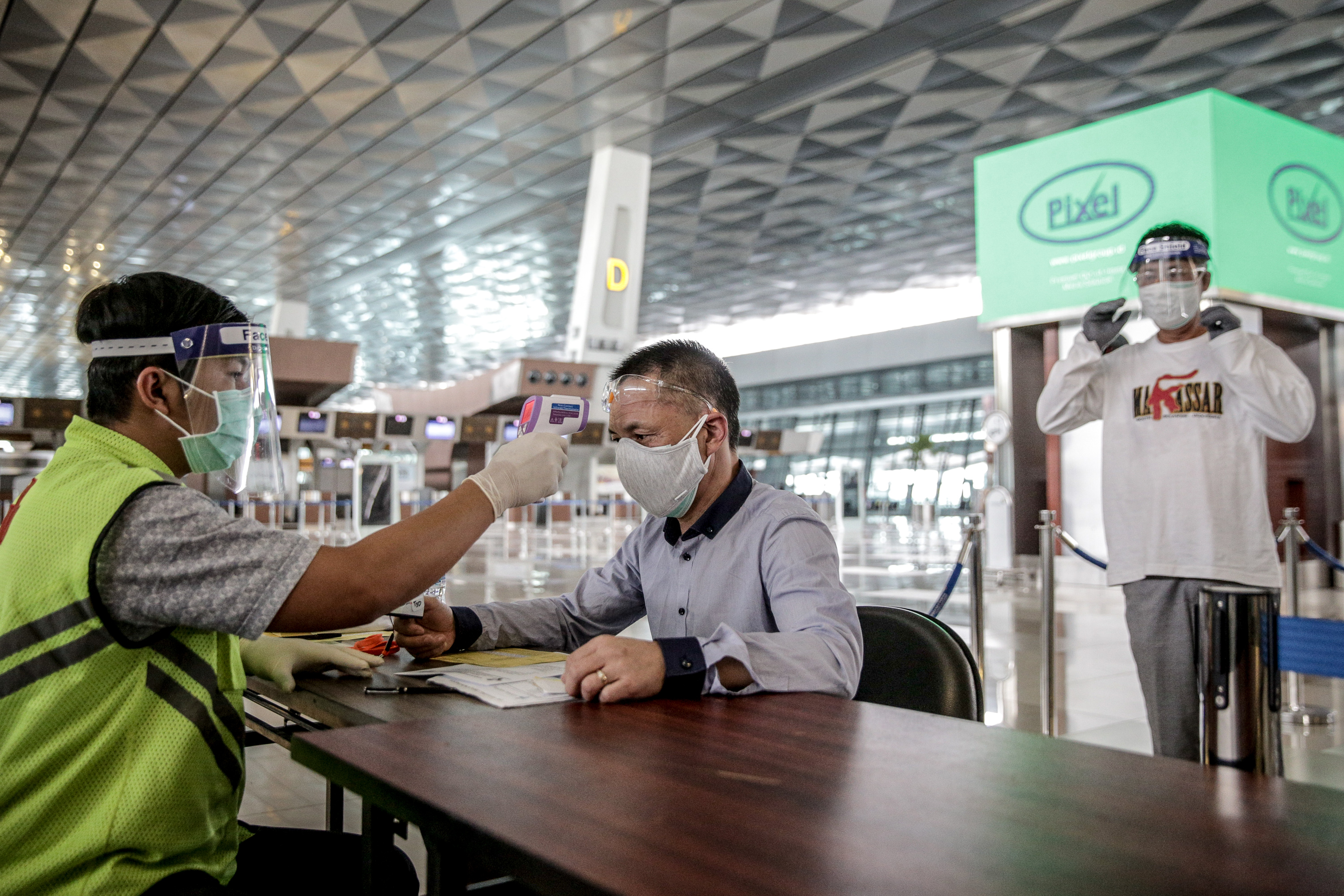 Boris Johnson announced six days later that only people arriving from countries on a "red list" will be required to self-isolate in a hotel for 10 days – despite the advise from the Scientific Advisory Group for Emergencies (SAGE).

It was confirmed last night that this policy will not come into force until February 15.

The SAGE warning from the meeting in January was released today after it was leaked last week.

The advisers stated: "Evidence from the continued spread of the South African and UK variants suggests that reactive, geographically targeted travel bans cannot be relied upon to stop importation of new variants once identified, due to the time lag between the emergence and identification of variants of concern, and the potential for indirect travel via a third country."

They added that requiring passengers to quarantine on arrival would have the "most substantial potential effect on reducing the risk of infected arrivals".

On Tuesday, the Prime Minister's official spokesman said SAGE "did not actually advise the Government to completely close borders or call for a blanket quarantine on travels".

This comes after a mutant strain, first found in Kent, plunged England into a third lockdown last month.

Other deadly variants from South Africa and Brazil have, like the UK strain, been found to be more infectious than the original coronavirus.

The Department of Health and Social Care said it is working "at pace to secure the facilities we need" for the new hotel quarantine policy.

The Telegraph reported that the scheme will run until at least the end of March, with officials seeking to reserve 28,000 hotel rooms for use over that period.

Travellers staying at quarantine hotels will be asked to pay around £80 per night, an industry source told the BBC.

An estimated 1,425 passengers will need to be accommodated each day, mostly near Heathrow, the Telegraph reports.

They will be required to take a coronavirus test on the second and eighth days of their stay, with a negative result needed in order for them to leave, according to the report.

The Government will use around £55 million of taxpayer money to start the hotel scheme but will try to recoup the cash from passengers, the paper said.