In a damning verdict of her record Max Hill QC blamed a “lack of awareness” among prosecutors and police about the importance of disclosing evidence at an early stage. 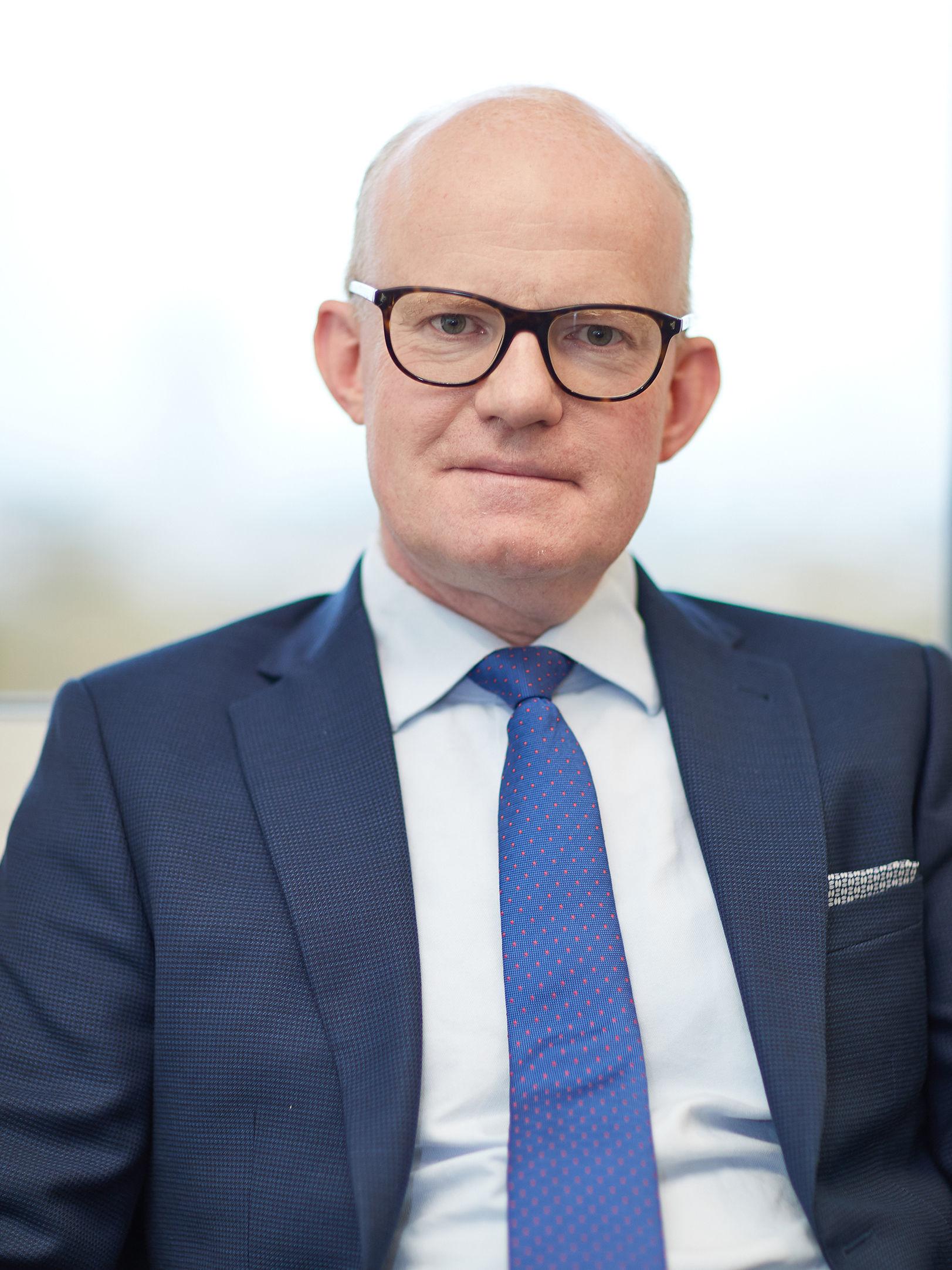 The failure to disclose crucial facts to defence lawyers caused nearly 50 rape cases to fall through in just two months.

Mr Hill, who replaced Ms Saunders as director of public prosecutions last month, told the Commons Justice committee that he has ordered his prosecutors to put “much more effort, training, supervision and championing in to addressing disclosure early”.

He also said the CPS had put too much pressure on getting convictions and there needed to be “more than one measure of success or performance”.

Mr Hill said the CPS must “recognise success” where there’s been a decision not to prosecute – telling MPs there were “many cases where a good decision will not to be to charge the individual”. 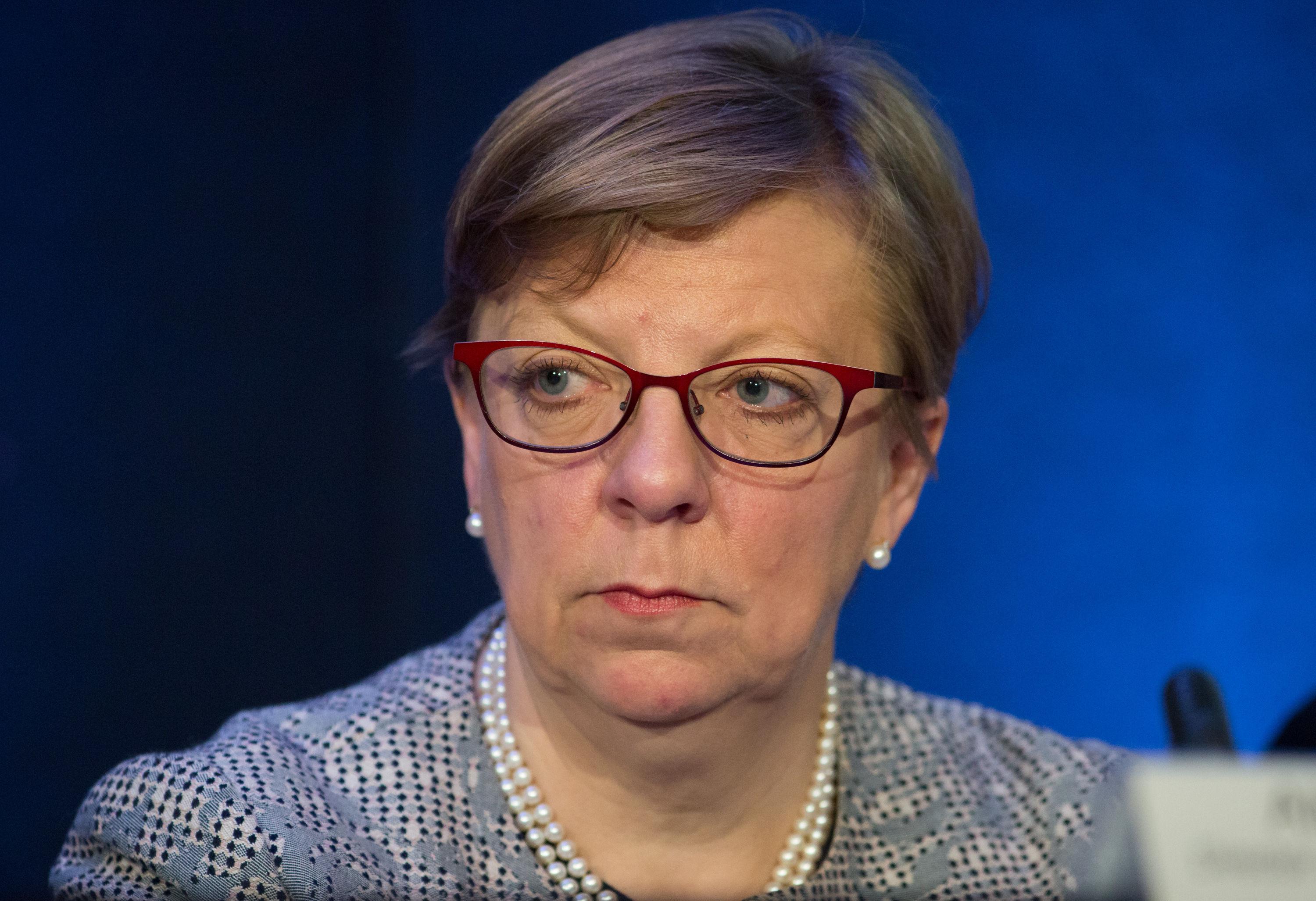 He told the committee it had been a “difficult year” for the CPS.

His damning assessment comes after Ms Saunders’ departure at the end of October after presiding over several disastrous CPS investigations that have cost taxpayers millions.

It included a string of failed rape cases – including the prosecution of student Liam Allan, 22, which was thrown out when it emerged police sat on 40,000 texts from his accuser.

Every ongoing rape case is now being reviewed after three trials collapsed in two months under the watch of Ms Saunders.

She was also lambasted over the £30 million public payments probe Operation Elveden that failed to convict a single journalist.

Her replacement Max Hill vows to ensure “more effort” goes into disclosing evidence to the defence crucial to establishing a suspect’s innocence or guilt.

Under Saunders, dozens of rape cases collapsed because of her failure in this basic duty. God knows how many others were wrongly jailed. All because she was driven not by evidence but by a zeal to drive up rape convictions at any cost.

It beats us how she ever got the job.

And she was slammed over the child abuse probe – Operation Yewtree – that chased stars including Jim Davidson, Freddie Starr and Jimmy Tarbuck but were all cleared after extensive investigations.

Mr Hill told MPs yesterday: “What the events of the last year or so uncovered was a lack of awareness in some cases of the importance of disclosure at an early stage.

“The lesson that the Crown Prosecution Service and the police have learned over the last year is that much more effort, training supervision and indeed championing needs to go in to addressing disclosure early.”