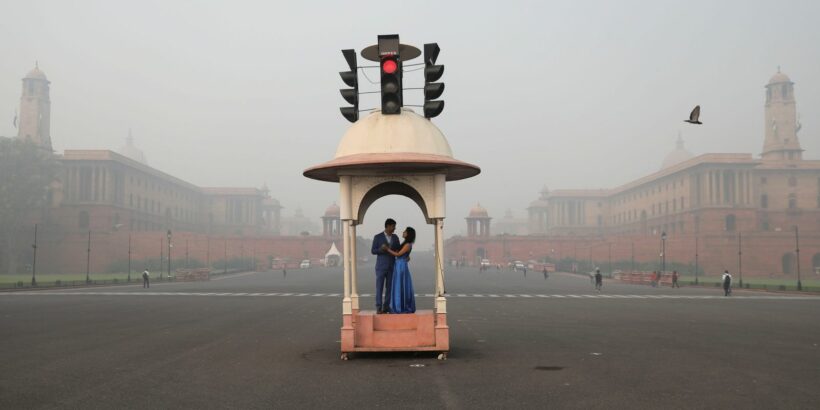 The morning after Diwali celebrations residents of New Delhi woke up to a blanket of toxic smog, breathing in the most polluted air of the year so far.

The city has the worst air quality of all the world’s capitals, but Friday’s reading was the highest of 2021, as people paid the price for defying the fireworks ban. 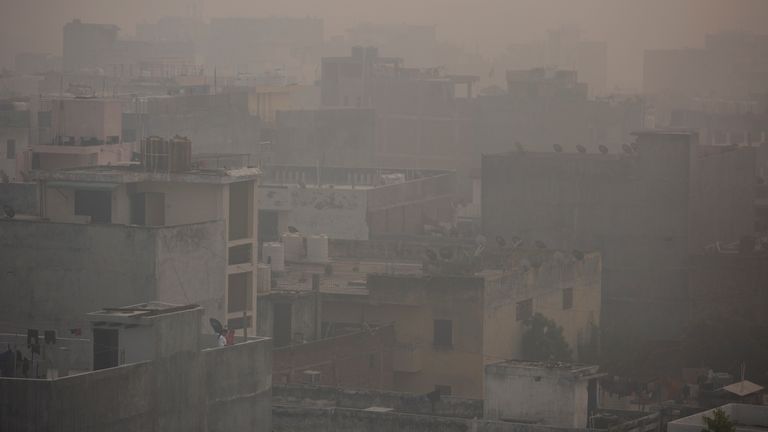 It indicates “severe” conditions that will affect healthy people and seriously impact those with pre-existing conditions.

The AQI measures the concentration of poisonous particulate matter PM2.5 in a cubic metre of air.

In Delhi, the PM2.5 reading on Friday averaged 706 micrograms. The World Health Organisation deems anything above an annual average of five micrograms unsafe.

By comparison, London measured 50 PM2.5 on the AQI on Friday morning.

“The firecracker ban didn’t seem to be successful in Delhi, which led to hazardous pollution levels adding on top of existing perennial sources,” Sunil Dahiya, analyst at the Centre for Research on Energy and Clean Air (CREA) said.

The government imposes a ban on fireworks every year, but these are rarely enforced.

Stubble fires – where farmers in Delhi’s neighbouring states of Punjab and Haryana burn fields to prepare for the next crop – also account for 35% of New Delhi’s PM2.5 levels.

Ambrish Mithal, a doctor at the Max HealthCare hospital in New Delhi, vented his frustration on Twitter, and said: “It’s terrible for those with allergies and asthma. We will continue to squabble over reasons and are doomed to suffer.” 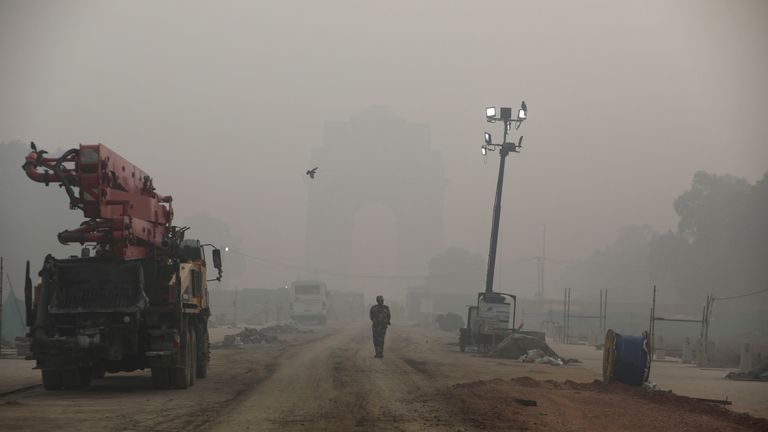 The government has been accused of not doing enough to curb pollution, instead prioritising economic growth.

On Monday, Prime Minister Narendra Modi told the COP26 climate summit in Glasgow that India would achieve net zero carbon emissions by 2070 – two decades after the date set by other countries.

Subscribe to ClimateCast on Spotify, Apple Podcasts, or Spreaker

In October, intermittent rain and winds led to to a rare drop in pollution, with residents breathing the cleanest air in four years before conditions quickly deteriorated.

Pollution levels often surge in winter months, as lower temperatures and a drop in wind speed traps pollutants in the air for longer.