CHRISTCHURCH (Reuters) – New Zealand Prime Minister Jacinda Ardern said on Monday she would announce new gun laws within days, after a lone gunman killed 50 people in mass shootings at two mosques in the city of Christchurch.

Australian Brenton Tarrant, 28, a suspected white supremacist, was charged with murder on Saturday. Tarrant was remanded without a plea and is due back in court on April 5 where police said he was likely to face more charges.

“Within 10 days of this horrific act of terrorism we will have announced reforms which will, I believe, make our community safer,” Ardern said at news conference after her cabinet reached in principle decisions on gun reform laws in the wake of New Zealand’s worst ever mass shooting.

In addition to the 50 killed, dozens were wounded at two mosques in the South Island city during Friday prayers.

Gun City owner David Tipple said the alleged gunman legally bought four weapons and ammunition online from the store between December 2017 and March 2018, but it did not sell him the high-powered weapon used in the massacre.

“The MSSA, military-style automatic, reportedly used by the alleged gunman was not purchased from Gun City. Gun City did not sell him an MSSA, only A-category firearms,” Tipple told a news conference in Christchurch.

Under New Zealand gun laws, A-category weapons can be semi-automatic but limited to seven shots. Live-streamed video of a gunman in one mosque showed a semi-automatic weapon with a large magazine round.

Ardern did not detail the new gun laws, but has said she supports a ban on automatic weapons following the Christchurch shootings.

Australia introduced some of the world’s toughest gun laws after its worst mass killing, the 1996 Port Arthur massacre in which a lone gunman killed 35 people using a semi-automatic AR-15 – the same weapon used in the Christchurch massacre.

Australia banned semi-automatic weapons, launched a national gun amnesty in which tens of thousands of guns were handed in, and made it much tougher to own firearms.

Ardern encouraged gun owners who were thinking of surrendering their weapons to do so.

“The clear lesson from history around the world is that to make our community safer, the time to act is now,” she said.

“I strongly believe that the vast majority of gun owners in New Zealand will agree with the sentiment that change needs to occur.”

John Hart, a farmer and Green Party candidate from Masterton said on Twitter on Monday that he had surrendered his semi-automatic rifle.

“Until today I was one of the New Zealanders who owned a semi-automatic rifle. On the farm they are a useful tool in some circumstances, but my convenience doesn’t outweigh the risk of misuse. We don’t need these in our country. We have make sure it’s #NeverAgain.”

New Zealand’s top online marketplace Trade Me Group said it was halting the sale of semi-automatic weapons in the wake of Friday’s attack.

New Zealand, a country of only 5 million people, has an estimated 1.5 million firearms.

A Radio New Zealand report, based on police data secured through an Official Information Act request, said more than 99 percent of people who applied for a firearms license in 2017 were successful.

A New Zealand standard A-category firearm license is issued after a police and background check. 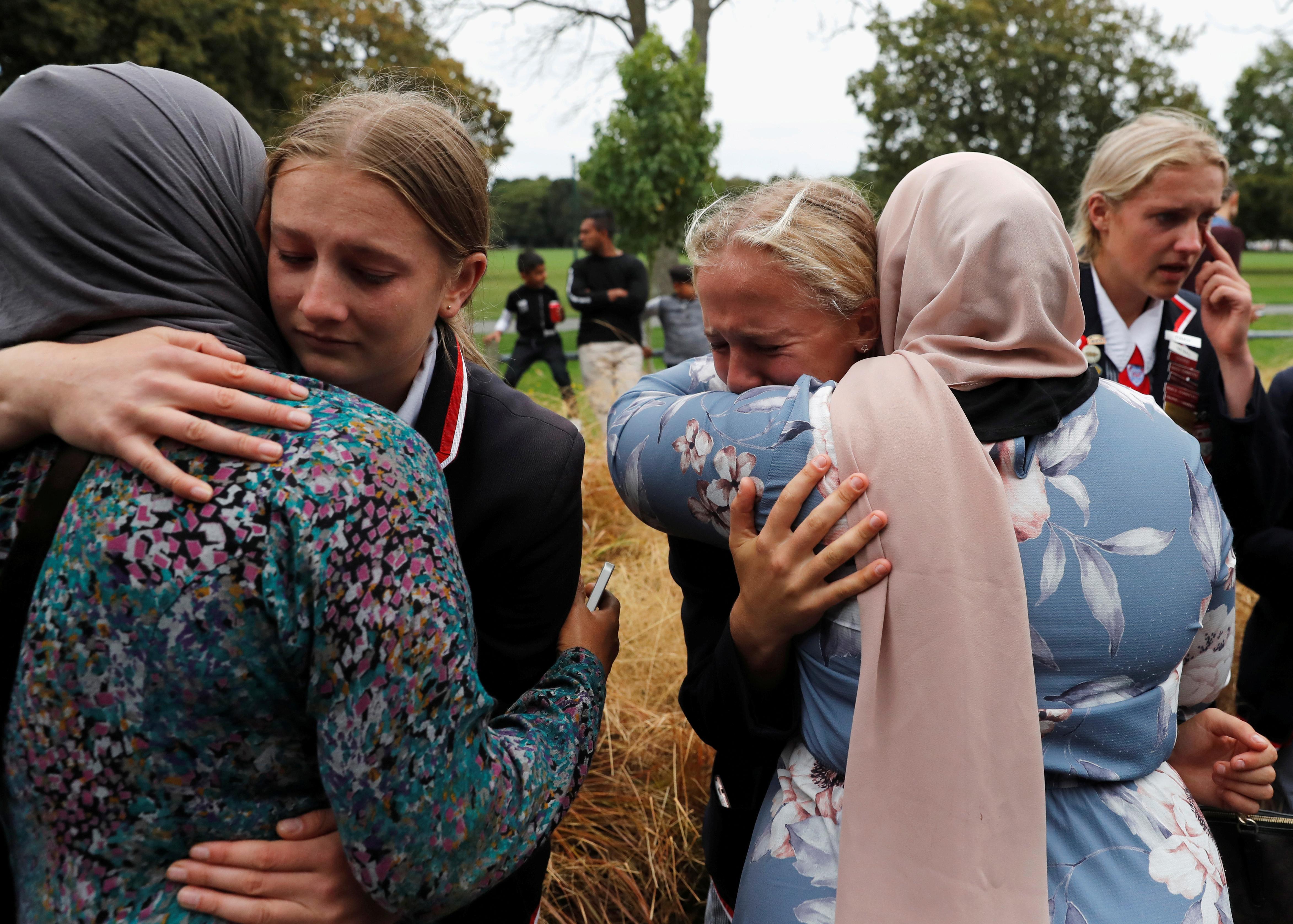 Only firearm owners are licensed, not weapons, so there is no monitoring of how many weapons a person may possess.

Still, violent crime is rare in New Zealand and police do not usually carry guns.

Before Friday, New Zealand’s worst mass shooting was in 1990 when a man killed 13 men, women and children in a 24-hour rampage in the seaside village of Aramoana. He was killed by police.

Ardern said an inquiry will be held into what authorities knew or should have known about Tarrant and the events leading up to the massacre, to see whether the attack could have been prevented.

There were 250 detectives and specialists across the country working on the investigation, said police.

Ardern was the first signatory of a national condolence book that she opened in the capital Wellington on Monday.

“On behalf of all New Zealanders, we grieve together. We are one. They are us,” she wrote.

Frustration was building among the families of victims as under Islam it is custom to conduct burials within 24 hours, but bodies will not be released until post mortems are carried out.

The burial process, which usually involves washing with three kinds of water, salving wounds and scrubbing skin, would be complicated, volunteers in Christchurch said.

“These people died in prayer, on their way to prayer, on our holy day, a Friday, in the precincts of our holy places,” said Rehanna Ali, from the Federation of Islamic Associations of New Zealand. And faith was what they died for. And so faith is now part of the healing process for their loved ones.” 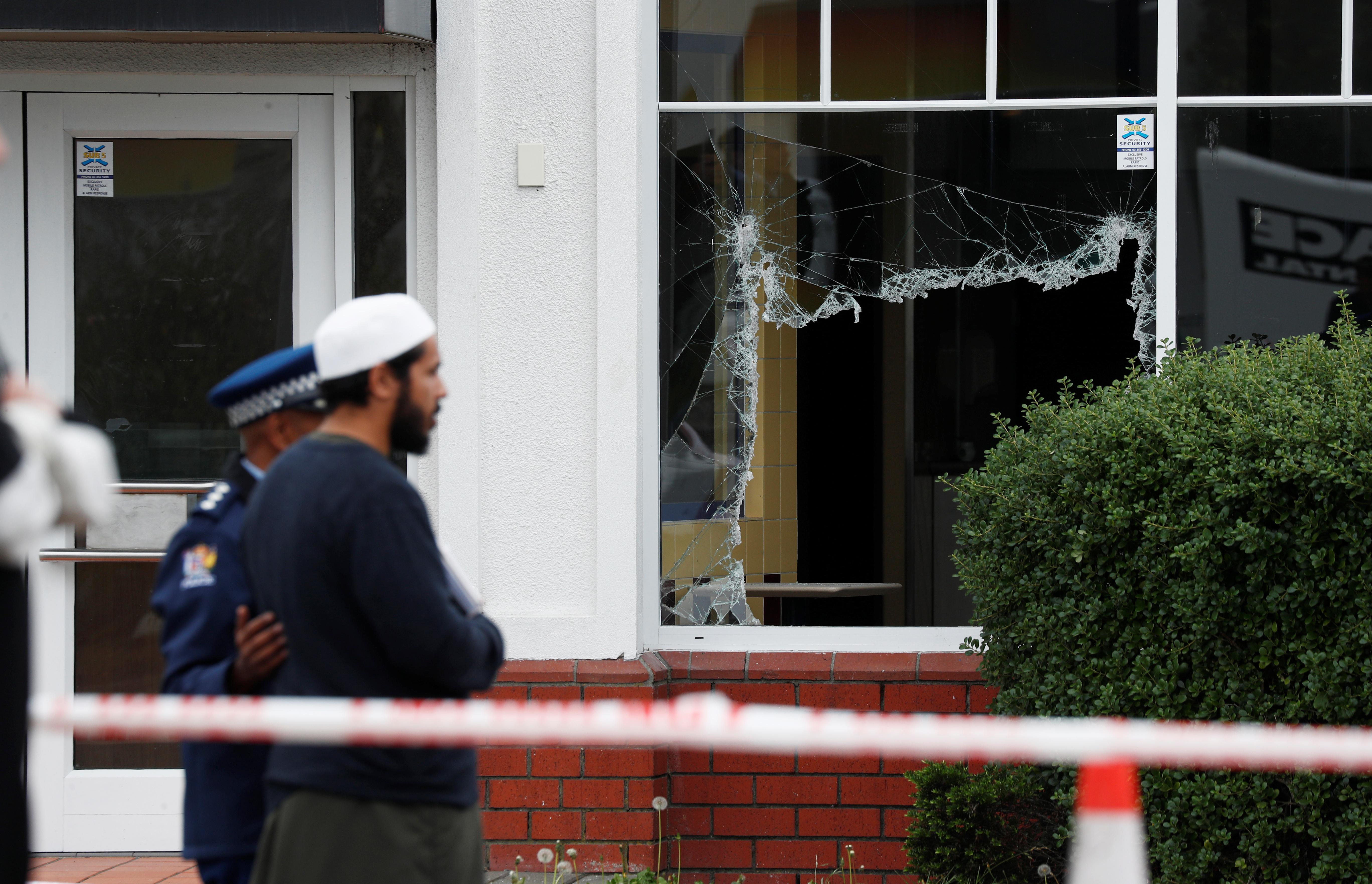 The two mosques involved in the shootings have been closed since the massacre, but are expected to reopen by Friday prayers after cleansing blessings were carried out.

Muslim leaders conveyed messages of love, compassion and appreciation for the community support they had received as hundreds of people visited the scenes to pray, sing and offer condolences.

Over the weekend, tens of thousands flocked to memorial vigils around New Zealand and a victim support website raised more than NZ$5.5 million ($3.8 million).