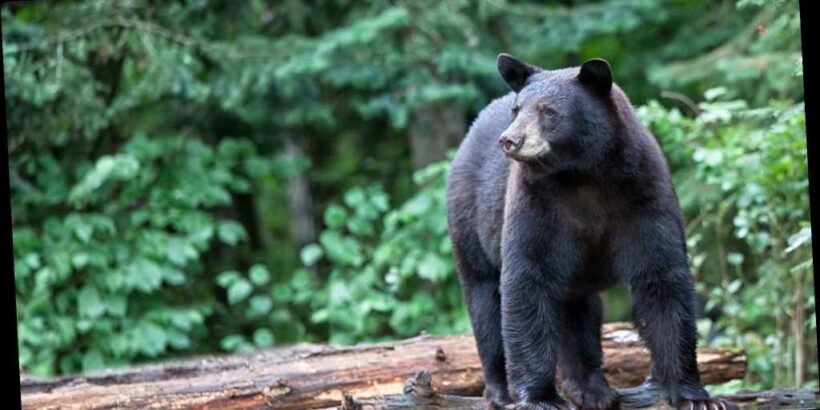 It was a bad year to be a bear in New Hampshire.

Hunters in the Granite State had a very good season last year, setting a record for the 2020 bear harvest, officials reported. 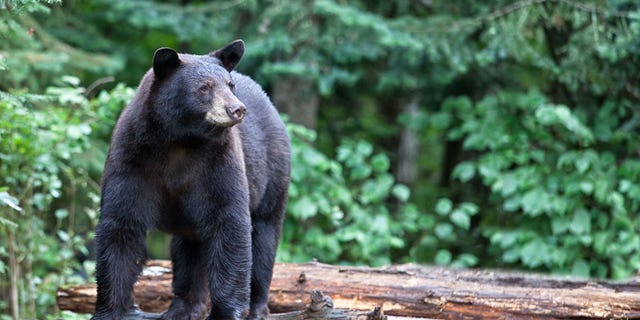 The New Hampshire Department of Fish and Game announced on its website that 1,183 bears were harvested in the 2020 season.
(iStock)

The New Hampshire Department of Fish and Game announced on its website that 1,183 bears were harvested in the 2020 season. This number marks a 33% increase from the previous year’s harvest and it is also 42% higher than the five-year average.

“People were recreating a little more,” he said. “There was more interest in hunting just because people weren’t at work as much, and they were at home.”

Environmental conditions made it easier to hunt this year.

“When you get very little food or just one species producing, bears become a little bit more predictable, or a lot more predictable,” Timmins said. “In a year like this when there are just acorns, if you’re a hunter, you’re going to be hunting in acorns. That’s where the bears are.”

New Hampshire wasn’t the only state in which hunters set record numbers during last year’s season. Hunters harvested a record number of deer during this year’s hunt in Arkansas. The Arkansas Game and Fish Commission reported that hunters checked 214,022 deer this season, narrowly edging out the 2012-2013 season, in which 213,487 were harvested.

While the pandemic likely played a part in more hunters participating, officials also said environmental conditions this year contributed to the high yield.