The Treasury last night launched a second month-long consultation into scammers targeting pensions, despite saying new rules would be in place by July. 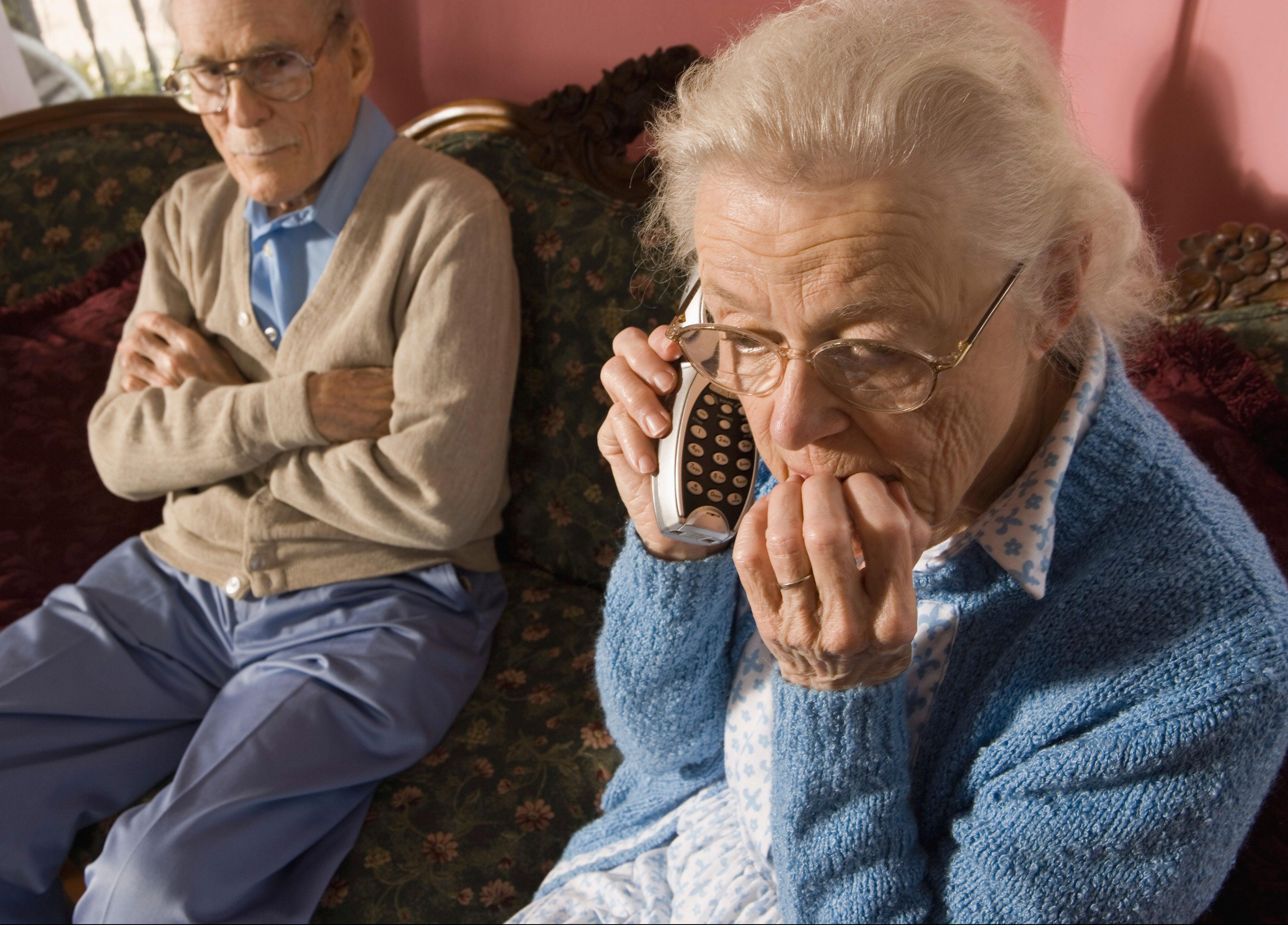 Firms that pester pensioners could be hit by fines of £500,000 under the proposed plan – but it will not now be in place until the end of the year.

Last night former Pensions Minister Steve Webb hit out: “If tackling scammers was a real priority for the Government, we would have a ban in place, not yet more consultations.

"Every week of delay means more innocent victims of pension scammers." The now policy chief of Royal London added: “The time for consultation is over, it is time for action.”

Last night pension firm Hargreaves Lansdown said the Government were responding to “this developing threat to consumers’ pensions with all the urgency of a holidaymaker taking a post-siesta stroll down to the pool for an afternoon swim.” 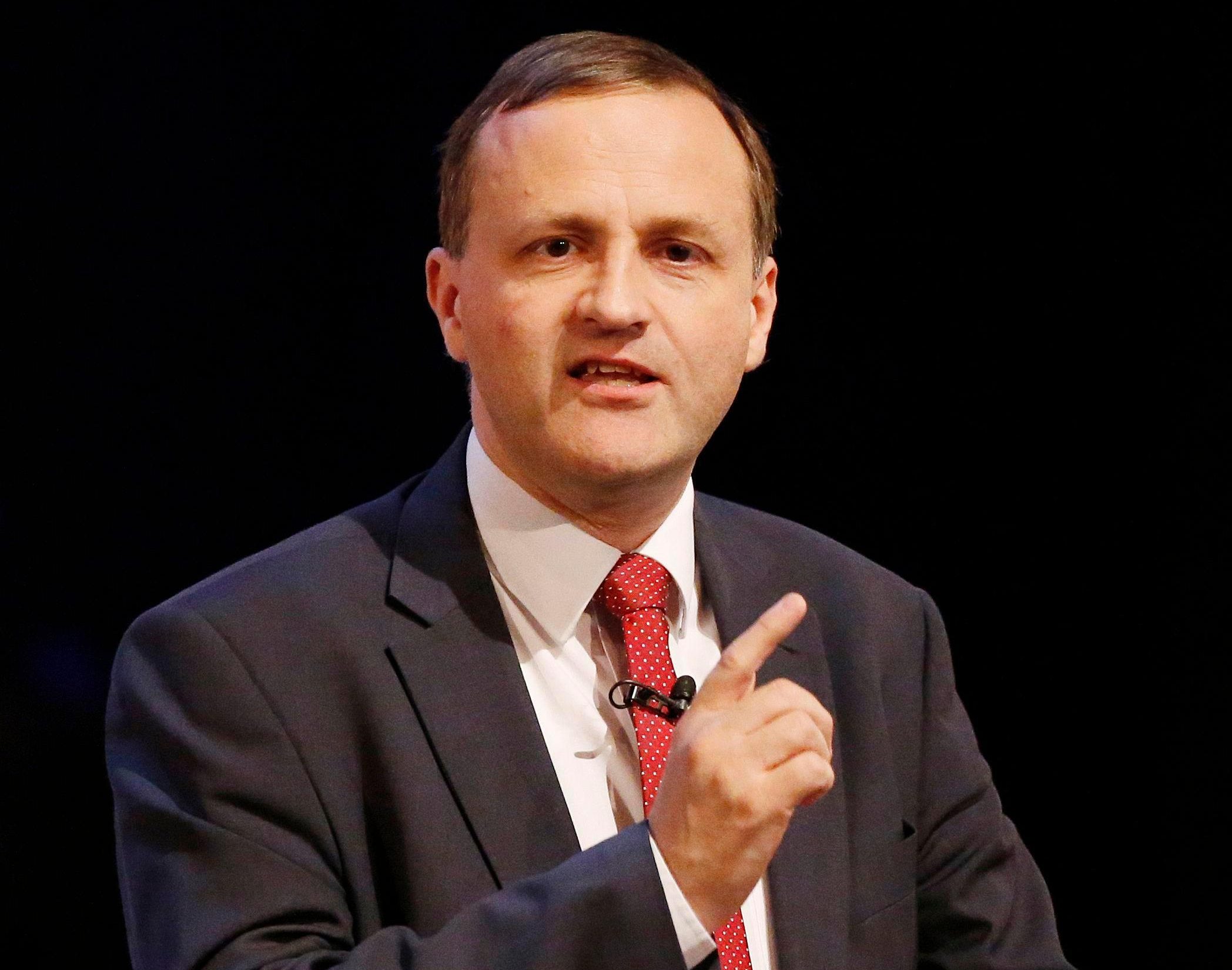 And pensions expert Baroness Altmann told The Sun: “The much-promised pensions cold-calling ban, legislated for a few months ago and promised to come into effect by end June, is not ready on time.

“The need for a ban is widely recognised. The sooner cold-calling for pensions is outlawed, the sooner people will be better protected against being scammed and losing their life savings.”

The Treasury said: “Pension scams can cost people their life savings, and leave people facing retirement with limited income, and little or no opportunity to build their pension savings back up.” 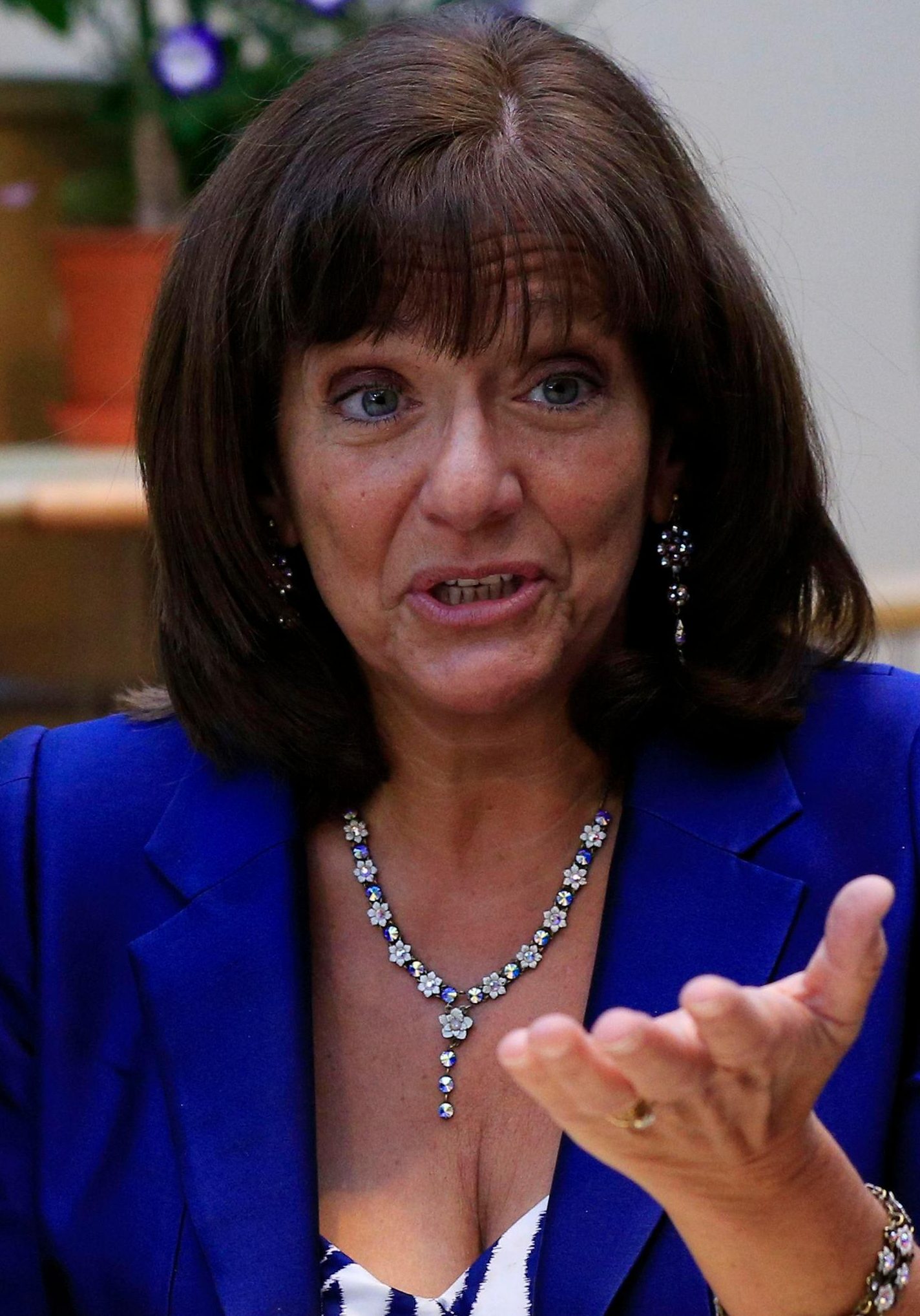 They added: “The government is committed to protecting people from pension scams; and pursuing those who perpetuate pension scams wherever possible.

“The government is implementing a ban on pensions cold-calling because cold-calling is the most common method used to initiate pensions scams.”