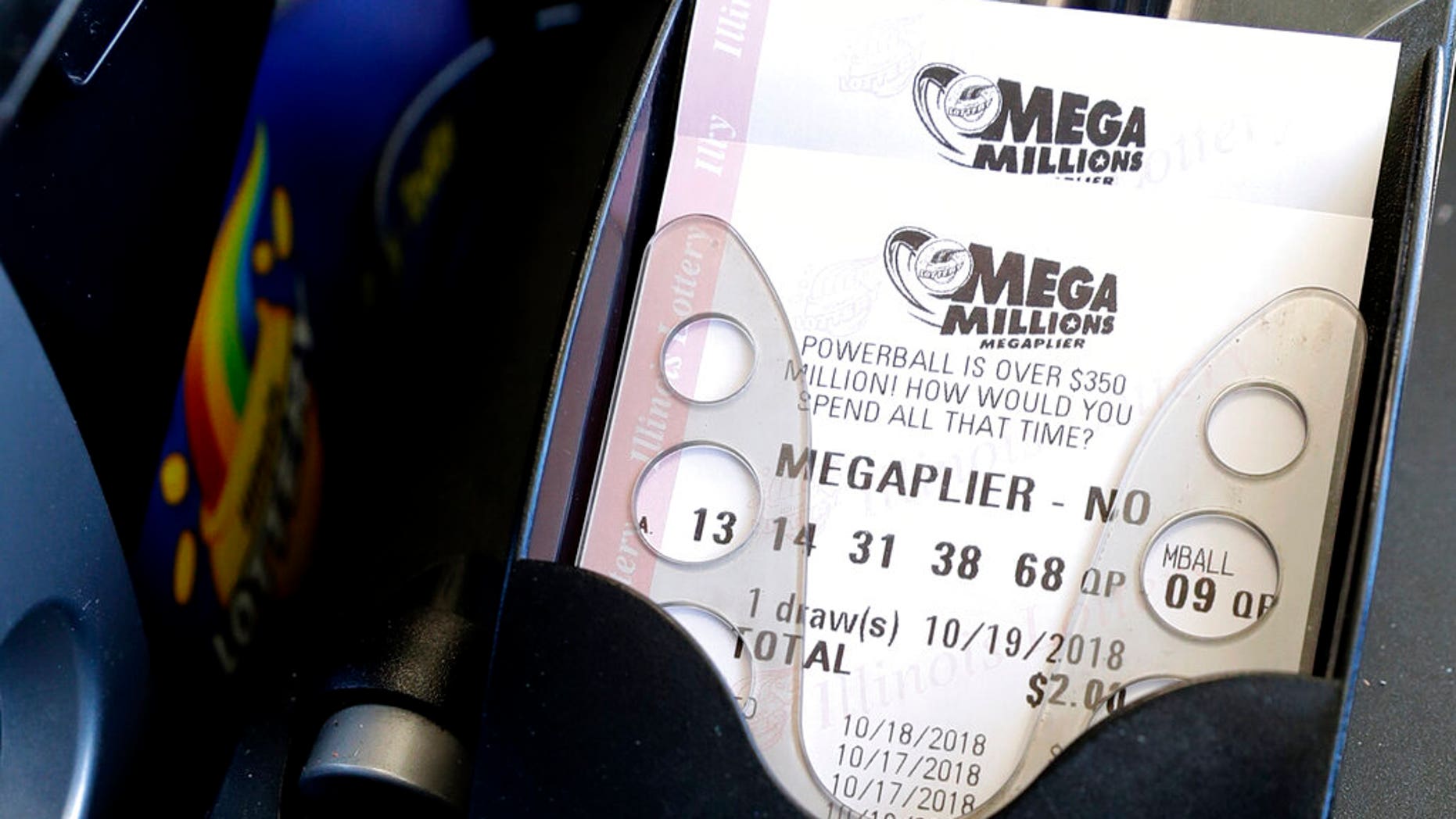 FILE: Mega Millions lottery tickets are printed out of a lottery machine at a convenience store in Chicago.
(AP)

An unemployed New Jersey man who bought a winning $273 million lottery ticket last week said accidentally misplaced it at the store before returning the next day to pick it up, according to a report.

Mike Weirsky, 54, said he had bought two Mega Millions tickets at the Quick Chek on New Brunswick Avenue in Pohatcong Township, N.J. on Feb. 28 but left them at the store.

When he returned to get them the next day, the store was holding them in a drawer. A “good Samaritan” had reportedly found them and had given them to the clerk. That night, the winning numbers were called but Weirsky wasn’t paying attention.

It was not until Sunday that a conversation with a friend reminded him of his tickets. He checked his tickets and realized he had a winner, nj.com reported.

Weirsky, who is technically unemployed and has been picking up money doing handyman worked joked: “I was a bum in high school, I was a bum after. Maybe I’ll be a beach bum now.”