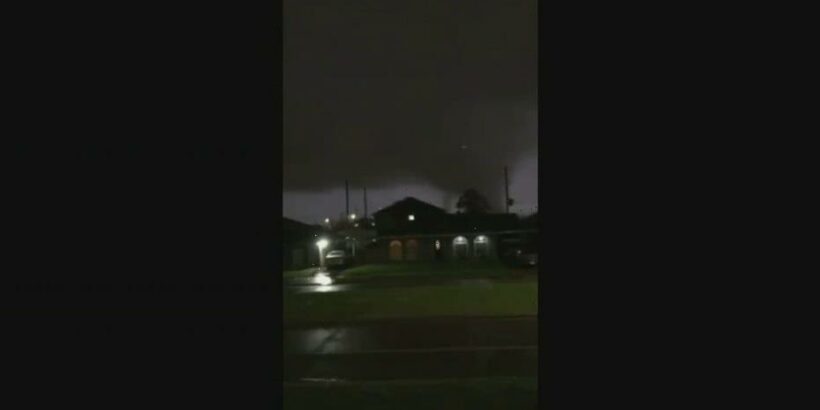 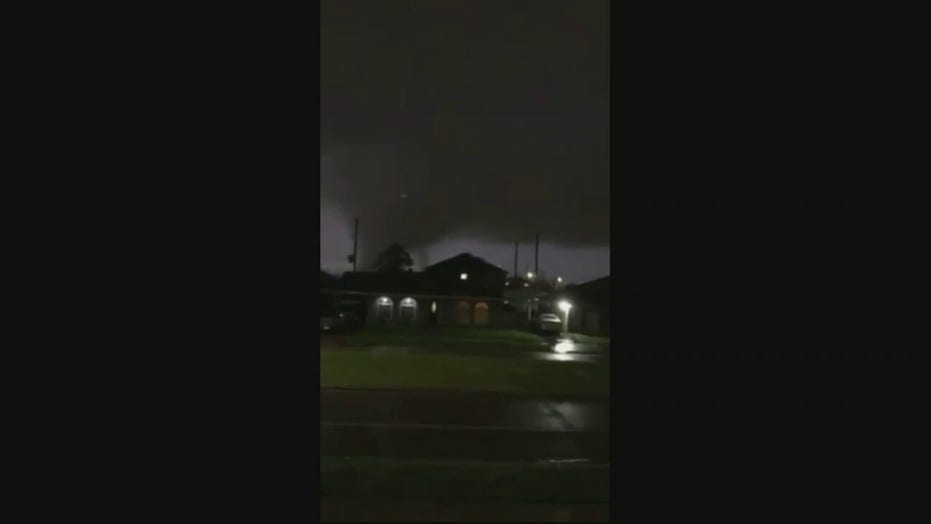 A tornado hit New Orleans and its nearby suburbs Tuesday, destroying some homes and knocking out power.

At least one person was killed in Arabi, Louisiana, St. Bernard’s Parish President Guy McInnis said, according to Nola.com in New Orleans.

“We have reports of people [who] are trapped,” St. Bernard Parish Sheriff Jimmy Pohlmann told the outlet. “We’re in the area doing assessments now.” A reported 16,000 people were without power in the area.

The National Weather Service retweeted a video of the tornado in the eastern part of New Orleans that was visible in the darkened sky, urging residents to take shelter.

The tornado was part of a line of severe weather that started in Texas and Oklahoma and moved into the Deep South. It appeared to start in a New Orleans suburb and then move east across the Mississippi River into the Lower Ninth Ward of New Orleans and parts of St. Bernard Parish before moving northeast.

While the metropolitan region is often struck by severe weather and heavy rains, it’s rare that a tornado moves through the city.

Ominous photos showed the aftermath of the tornado after it had ripped through parts of the St. Bernard Parish.

Many homes appeared destroyed, but the extent of the damage or possible injuries remains unclear at this time. 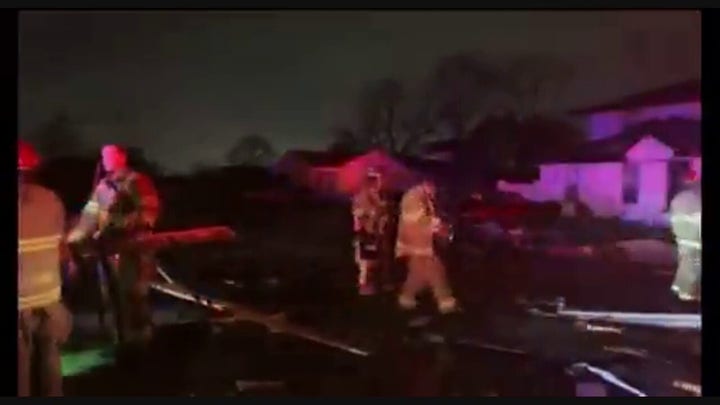