Exhausted mums and dads lose 50 nights kip over the 12 months as they grab only 59 per cent of the recommended eight hours’ sleep, researchers have found. 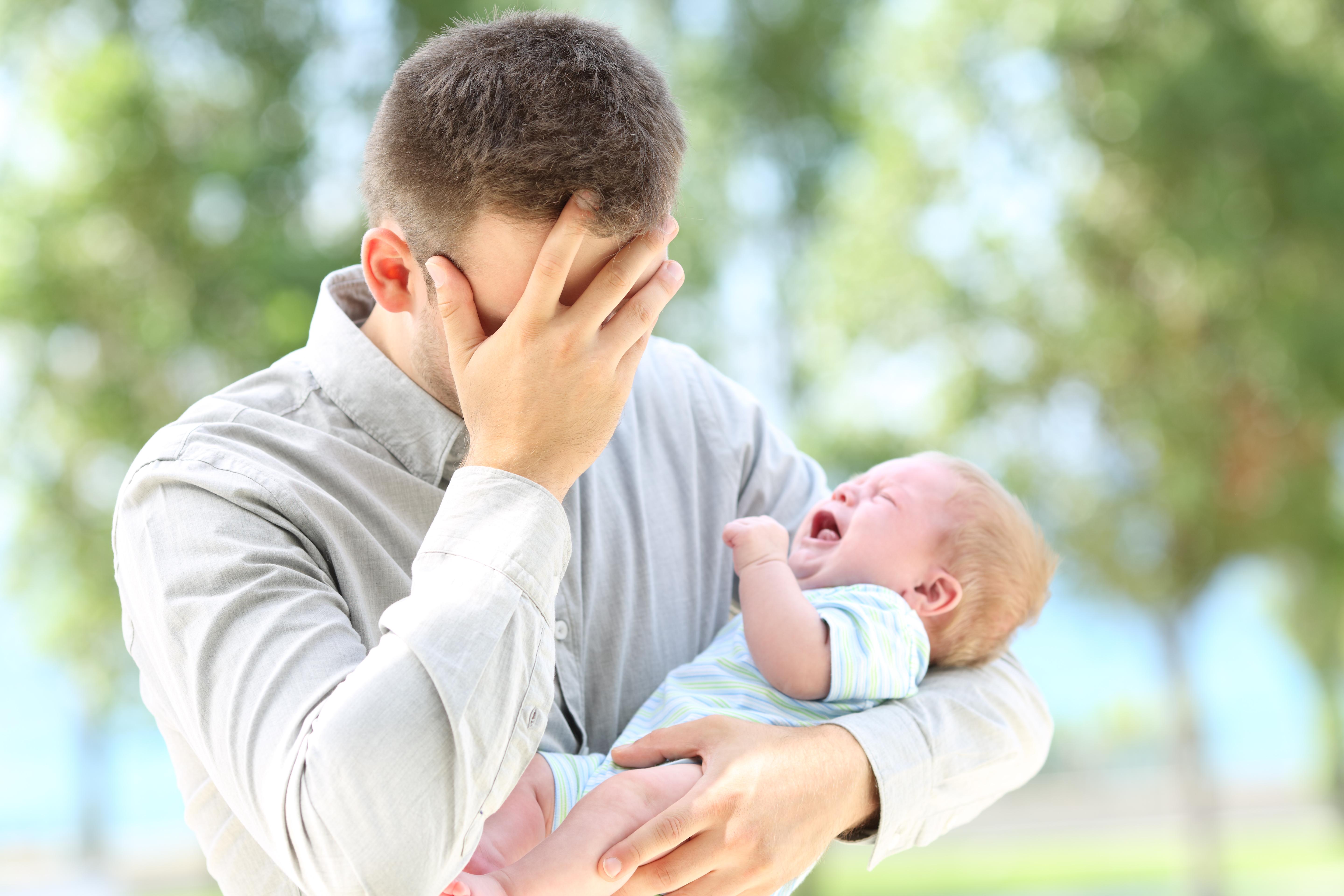 Parents typically spend 54 minutes a day trying to get their tot to sleep — which adds up to a fortnight every year.

They pace two miles each day while rocking a child in a bid to get it to doze off, totalling 730 miles in 12 months.

Newborns wake three times a night on average when they first get home, say mums and dads. More than two thirds believe baby-related sleep deprivation has led to arguments. 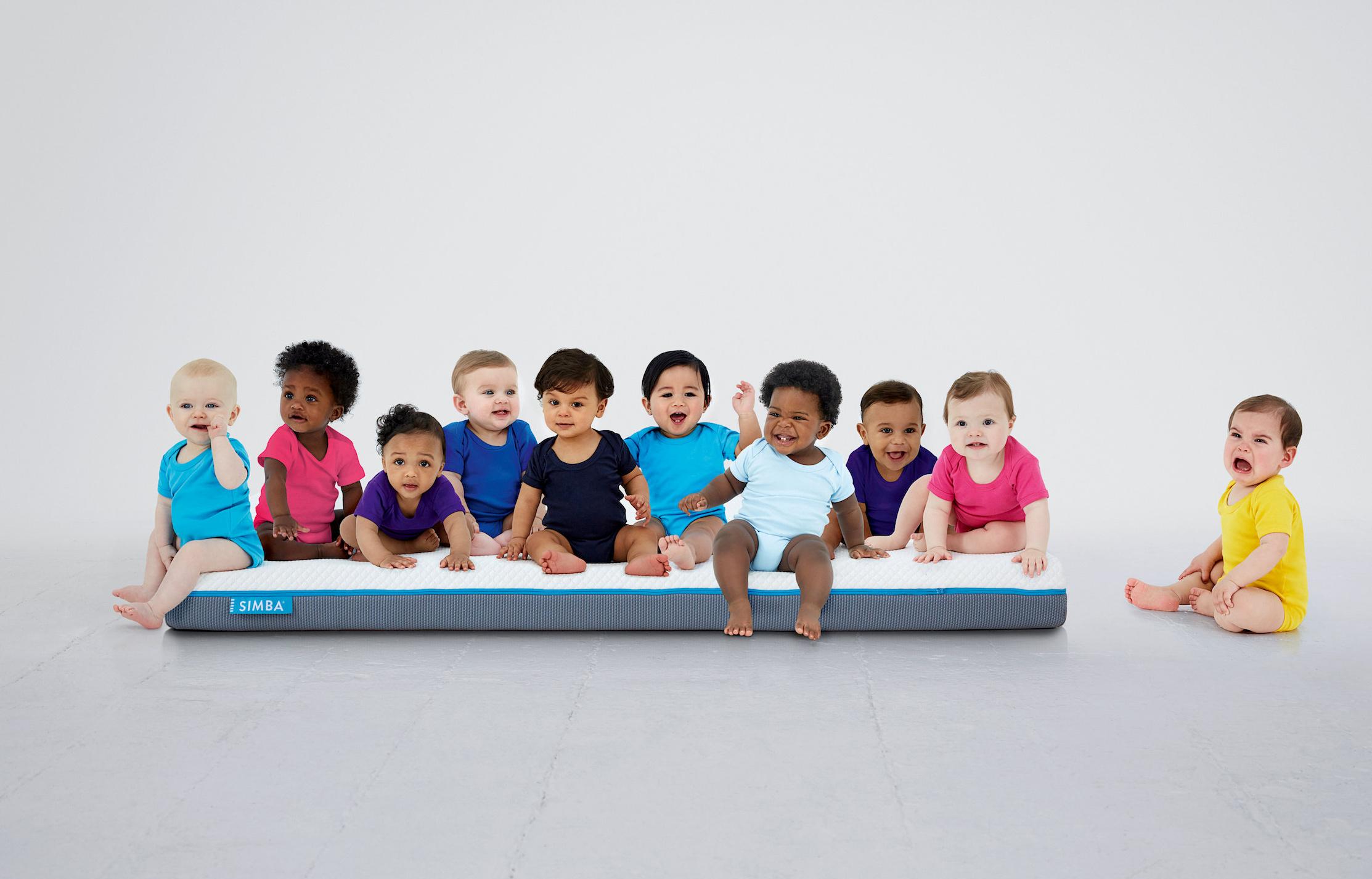 Eleven per cent claim lack of sleep has caused them to hallucinate, while 44 per cent lost their thread mid-sentence and eight per cent have even forgotten their baby’s name.

Other blunders included putting a kettle in the fridge and cat food, not powder, in the washing machine.

One parent added baby milk in their tea and another took the pram out without a baby in it.

Almost two thirds looking back on their first year as parents were “amazed” that they functioned as well as they did, the survey said.

Most found the best way to get a restless baby to sleep was with a feed of warm milk.

Next came sticking to routines, rocking, using a dummy and a warm bath. A comfort blanket, reading, gentle bouncing, singing and giving a baby their favourite toy made up the top ten.

Steve Reid, boss of sleep technology brand Simba, who did the survey, said: “When your baby sleeps well you sleep better and that sets everyone up for the day.

“The fallout from sleeplessness can push people to the their limits.”