Scientists in the US have devised a way of testing to see if olive oil is real without the use of hi-tech scientific equipment.

Researchers at University of California, Riverside used liquid nitrogen to quickly chill real, pure olive oil and then looked how that sample reacted to the change in temperature.

They then repeated the experiment with diluted olive oil and noticed a marked difference between the two, using software that produced a “chronoprint” image of the results.

The researchers said: “The difference was so big, so obvious and so consistent the researchers concluded that chronoprints and image analysis algorithms can reliably detect some types of food and drug fraud.”

The research paves the way for law enforcement agencies to distinguish real and counterfeit goods.

Italy in particular has had real issues with counterfeit oil.

Back in 2017, Italian police say they busted an organised crime ring that had been exporting fake extra virgin olive oil to the US that was labelled as the real deal. 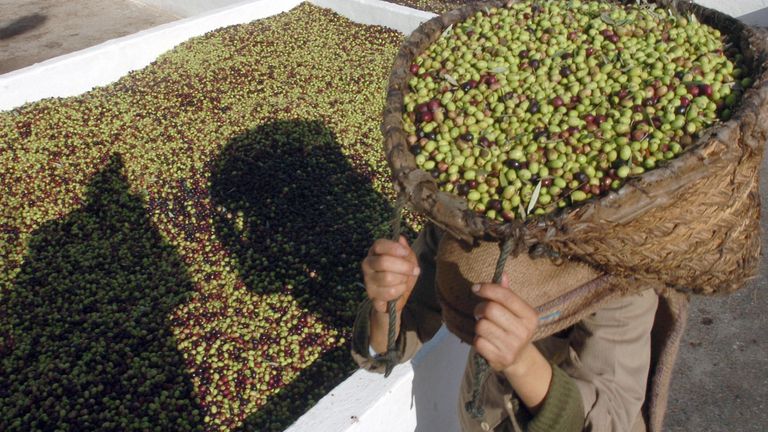 Italy’s agricultural association estimate the gangs in Italy made about €16bn (£13.8bn) a year through illegal activities in the agriculture sector.

The Financial Times reported last year that organised crime in Italy were making up to a 700% markup on olive oil and that this sort of activity accounted for about 15% of their income.