Russian tycoon Konstantin Scherbinin, 54, will watch his three daughters and one of his sons select their new stepmother. 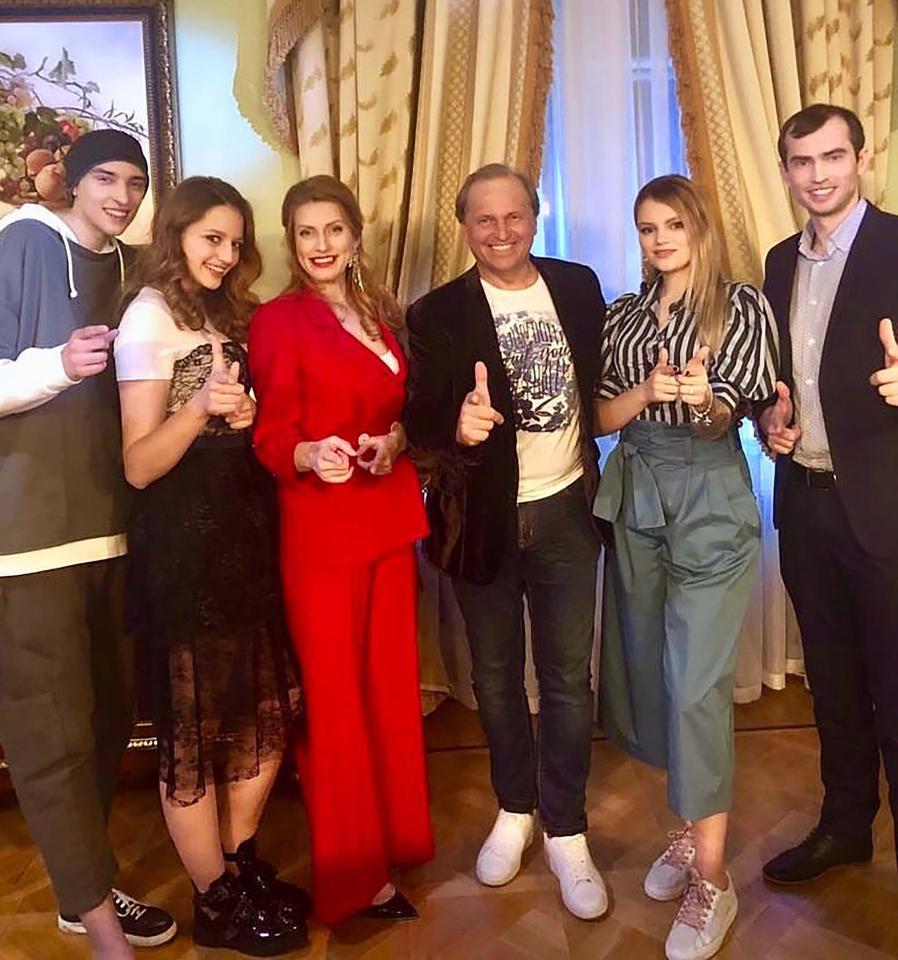 The show, called Millionaire for Marriage, follows their progress as Konstantin gets his eldest son to run his oil business.

The show has led to some cringe moments as would-be brides – all younger than him – vie to live with him in his luxury mansion near Moscow.

They are given just a few seconds to be judged by the four children, aged between 16 and 35, who look them up and down before mostly rejecting them.

One hopeful called Olga Zykova, aged over 40, is given harsh criticism by the oil tycoon's 16-year-old daughter Alexandra. 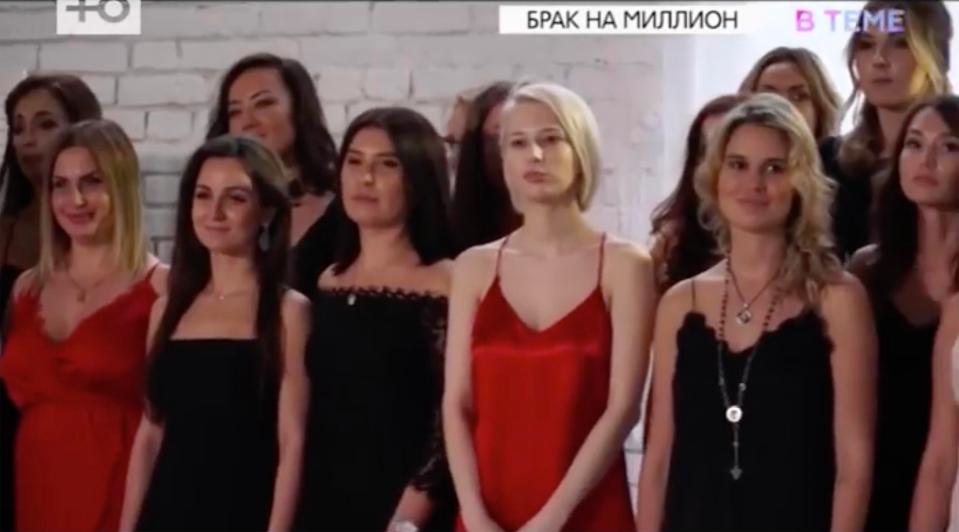 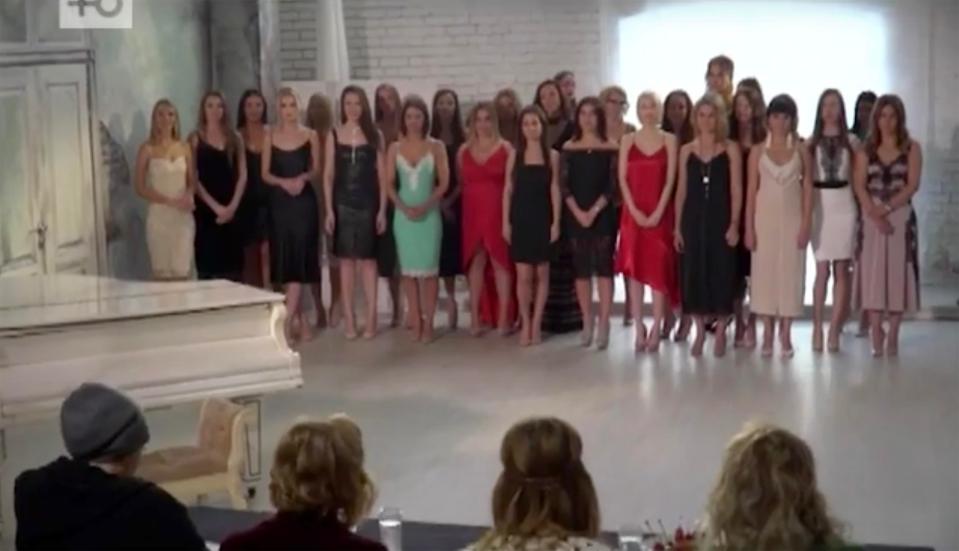 She says: "What is she doing on this show? Dad loves young and hot ones.

"I think he’ll get bored with her…"

Konstantin's daughter Tatiana, 35, who is older than most of the would-be brides, vetoed another woman for her father – a glamorous police detective called Anastasia Gavrilenko.

“We don’t need any detectives in our family,” she said.

“You are not suitable for us.” 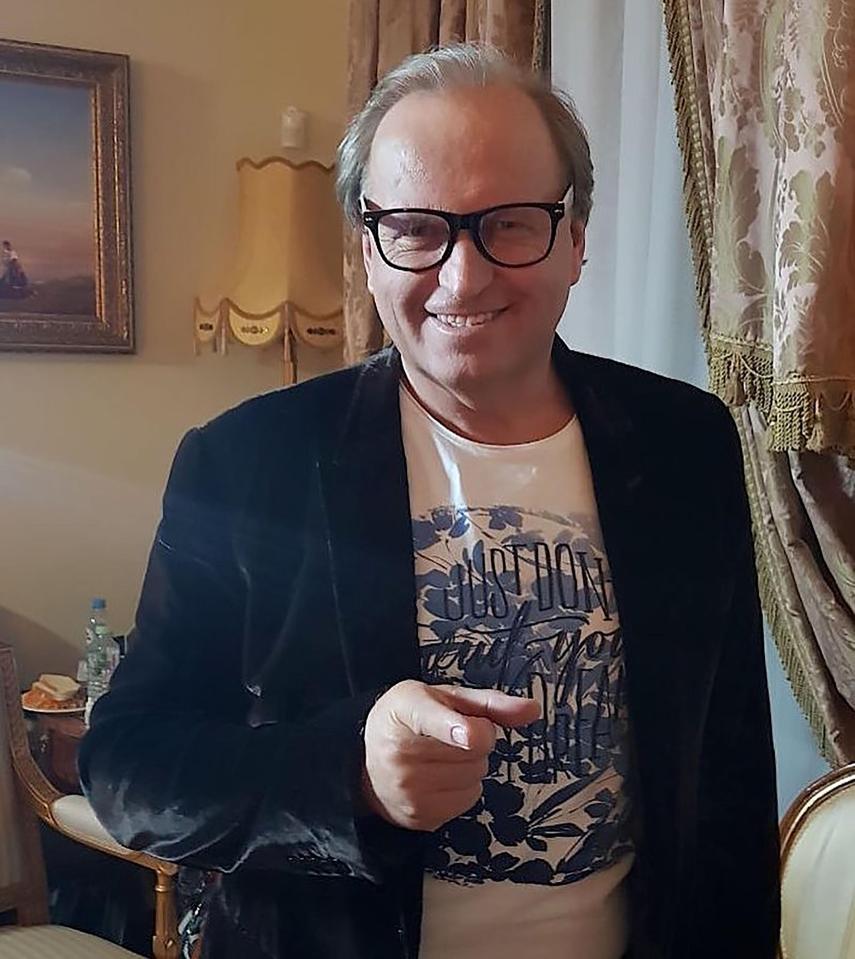 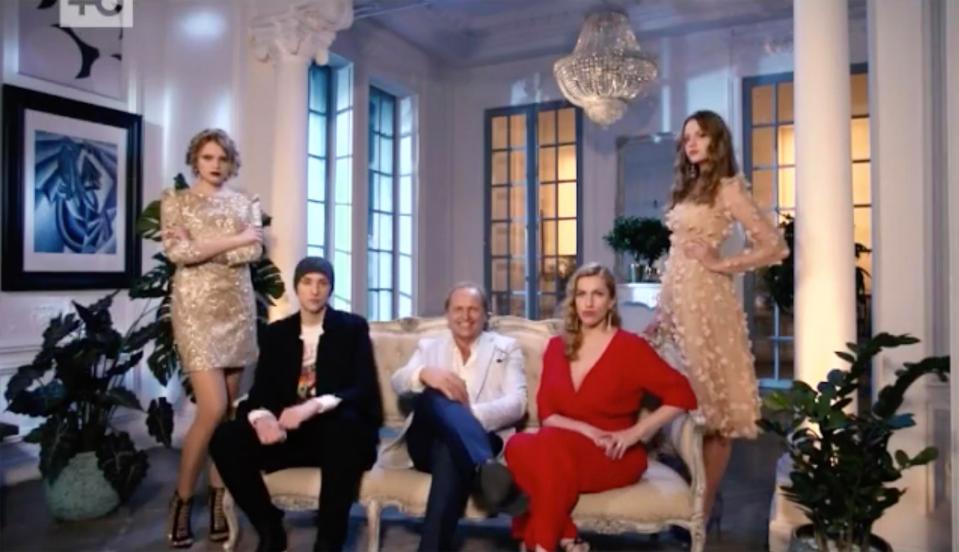 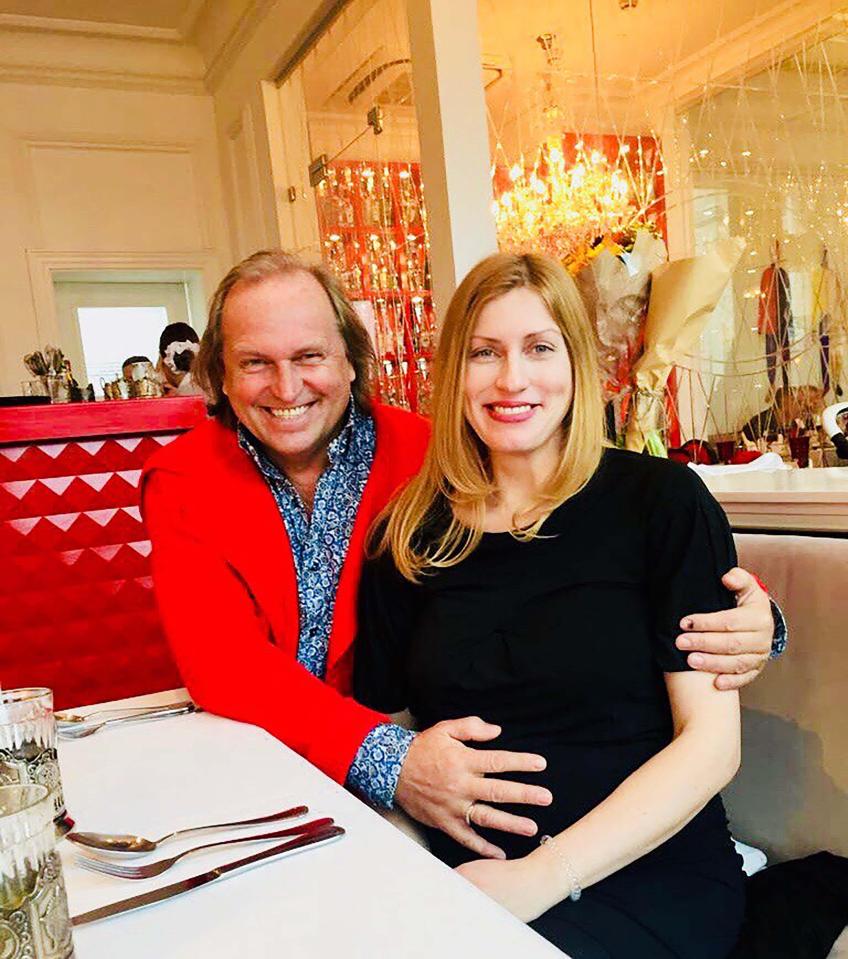 In its advance publicity, the show on U Channel promises: “Beautiful and very charming girls fight for the heart of a wealthy groom who already has adult children.

“During several episodes of the project, the participants do not see the millionaire groom, while his ‘golden kids’ select and decide their father's new lover.

"Participants will settle in the country mansion of their potential husband to feel the taste of luxury, but they will have to undergo difficult tests: checks on a lie detector and even remember secrets that they would prefer to forget.

'The winner, chosen by the children, will receive a marriage proposal."

The presenter of the show is Ekaterina Odintsova, one-time lover of assassinated Russian politician Boris Nemtsov and mother of two of his children.

Scherbinin has been married and divorced five times, while he has also lived with two other women.