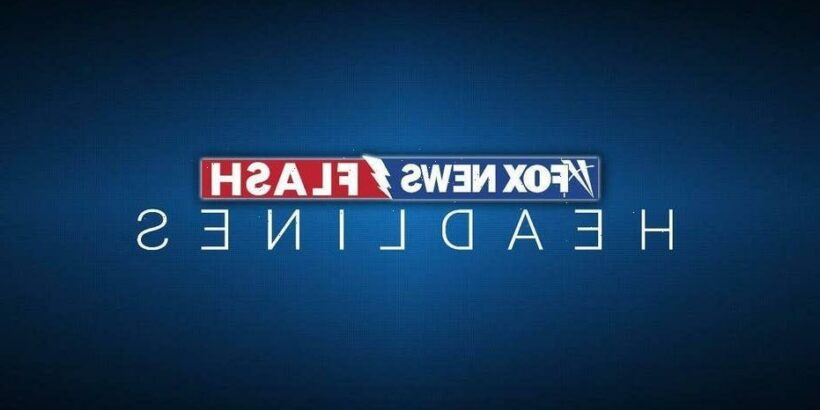 A tourist visiting Manhattan with his family was stabbed with a screwdriver while riding a train Sunday night, police and sources said.

The 43-year-old victim from Ecuador was on the southbound 2 train when he was randomly attacked by a 26-year-old man at about 7:50 p.m., according to cops and sources.

Using a screwdriver, the suspect stabbed the man in his chest and left arm as the train was approaching the Chambers Street station, police and sources said.

When the train arrived at the station, the victim’s wife pointed out the suspect to responding transit officers, sources said.

Cops nabbed the suspect on the platform and he confessed to the stabbing, sources said.

Charges against him were pending Sunday night.

The victim was taken by EMS to Bellevue Hospital, where he is expected to survive, police said.

Police recovered the suspect’s weapon at the scene, sources said.

This story first appeared in the New York Post.