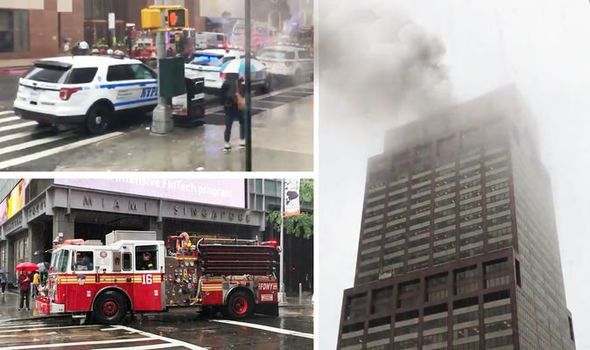 Reports have come in that “a small plane or helicopter” has crashed into the top of a building in midtown Manhattan. NYC Fire Wire tweeted: “Manhattan *2nd Alarm* Box 0856. 787 7th Ave. Bn-9 transmitting the 2nd Alarm on arrival, plane crash into a building.” NYPD added: “Please avoid the area of West 51st and 7th Ave due to an ongoing police investigation. Expect an emergency vehicles and traffic in the area. Update to follow.”

The incident happened on 7th avenue.

The AXA Equitable Centre is at the address, though price have not yet confirmed this is the building in question.

Officers have advised the crash is contained to the roof of the 54-storey building. 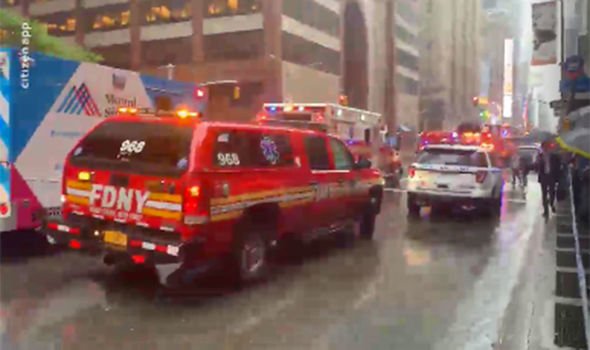 Nearby buildings have been evacuated and emergency services remain on the scene.

Pedestrians in the area are being escorted away from the building.

Police have not yet reported any injuries.

They also said they believe the helicopter was attempting an emergency landing on top of the building. 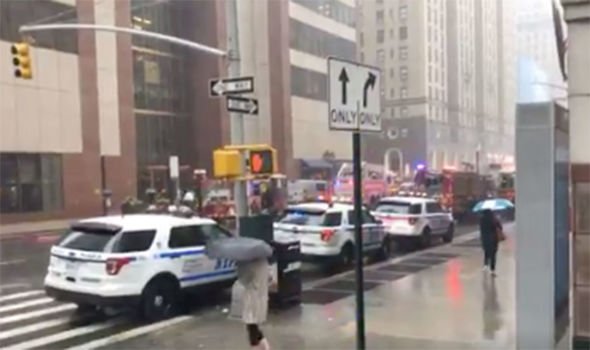 “We don’t know what caused the helicopter to land on the building.”

Chillingly, another added: “If you’re a New Yorker you have a level of PTSD from 9/11.”

Another said it was “not a routine landing”. 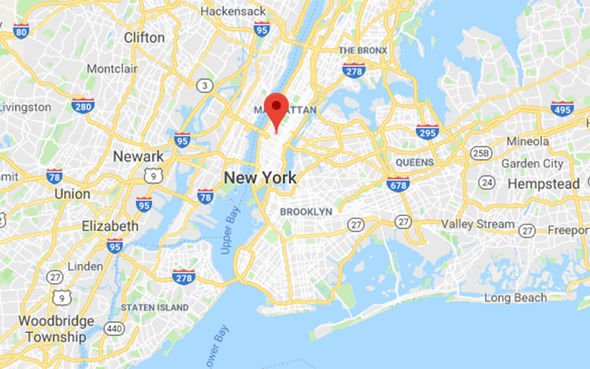 Police have now confirmed that the pilot of the helecopter has been injured.

This is a breaking news story.