Thomas Mace-Archer-Mills, 38, who speaks with a posh British accent, gave interviews to foreign TV networks outside Windsor Castle at Prince Harry and Meghan Markle's wedding – and even started the British Monarchist Foundation. 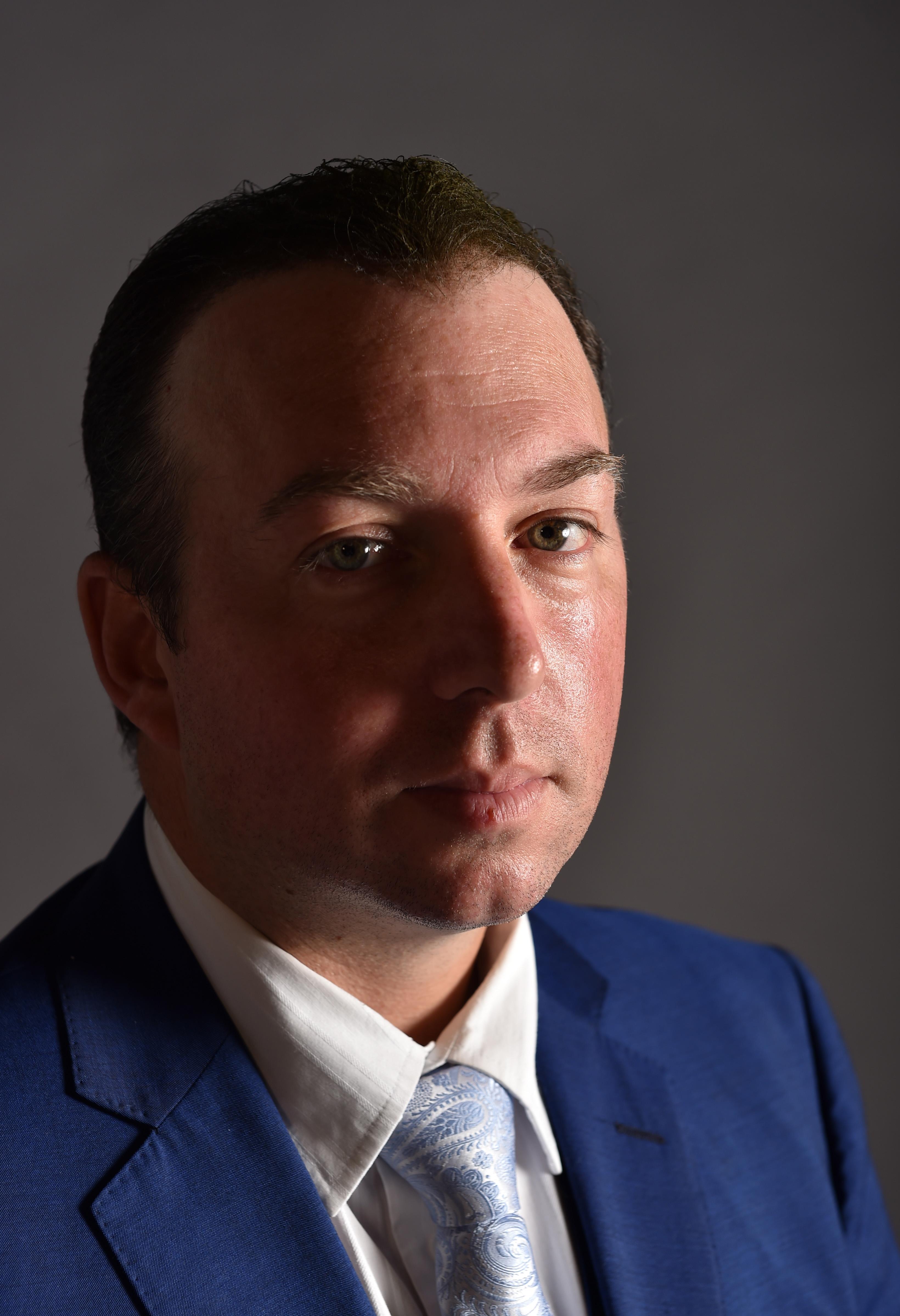 But Thomas revealed he has come under attack by “haters” since it was revealed he is actually an American from upstate New York, who was born as Tommy Muscatello.

In an exclusive interview with Sun Online, Thomas told how he had even received vile messages saying he should be beheaded for “pretending” to be British.

While Thomas says he “identifies” as British in his "heart and soul" – he is adamant he never lied about his birthplace or his nationality.

And he believes more foreigners in the UK should assimilate like he has. 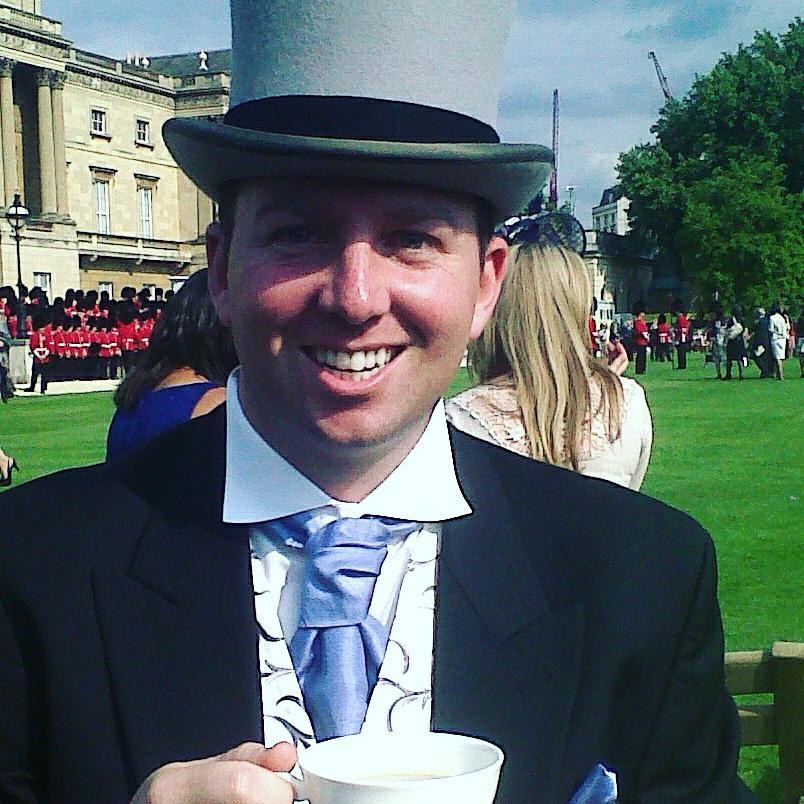 Thomas said: “I’ve had people telling me I should not be here anymore and the world will be better off without me.

“One said, ‘Do us a favour and restart royal beheadings with you being the first’ which is just awful.

"I've had lots of hateful messages but it’s time for me to get back to being me and doing what I love which is educating people about the monarchy and British culture.

“I really want to draw a line under this and say to my haters: ‘Just bugger off – I don’t care about you – leave me alone.’” 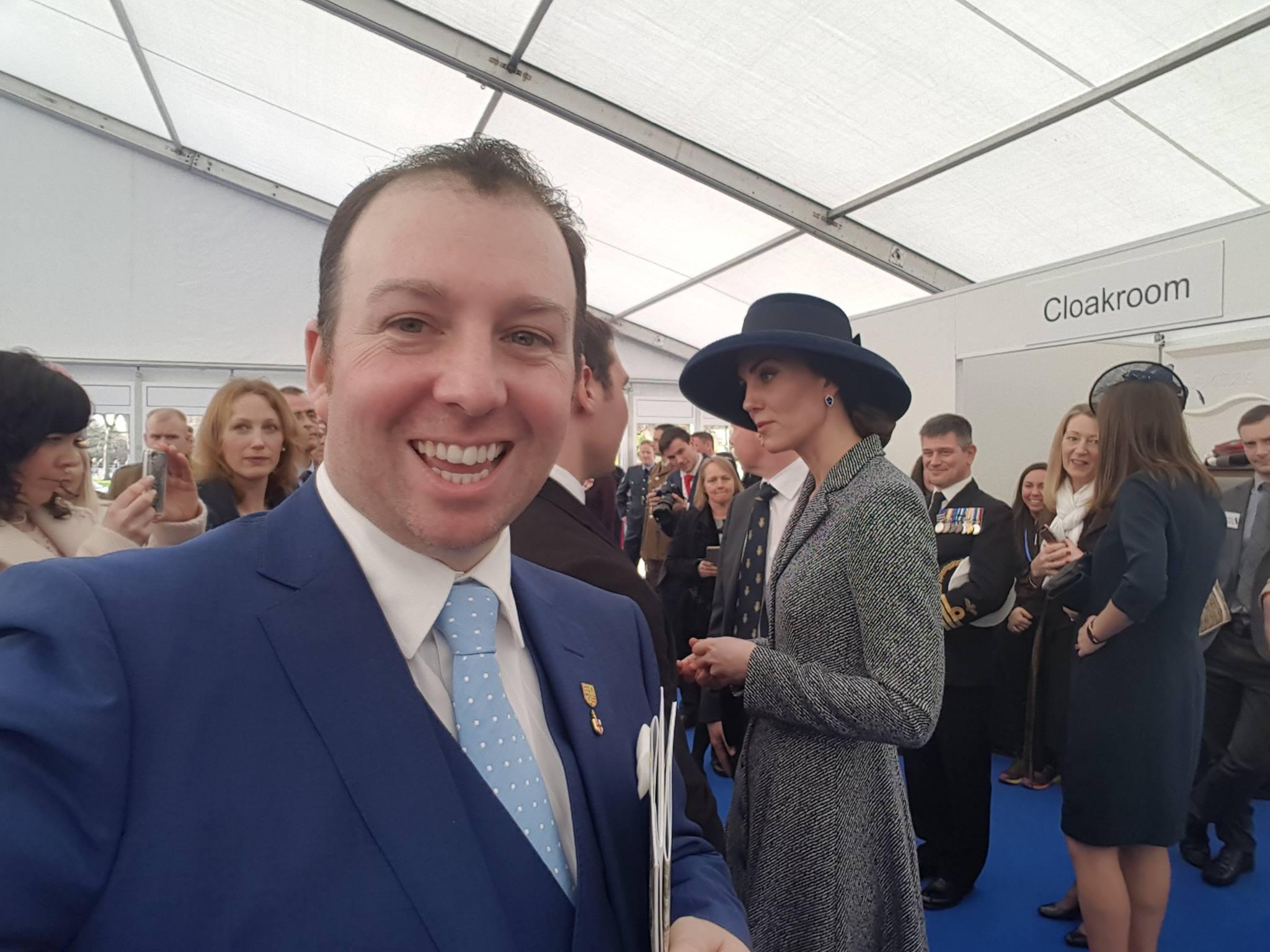 Thomas says he has spent years developing educational programmes for youth groups – and even working with MPs – to improve people’s understand of the British monarchy and constitution.

The proud monarchist, who has even published a book called Their Majesties’ Mixers about the royal family’s favourite tipples, said he was heartbroken when people overlooked all his “hard work” and portrayed him as a "nutcase from upstate New York".

He believes the abuse he has suffered is "borderline racism".

“I feel that everything I’ve worked for has been destroyed,” he said.

“I feel like I’m under attack from people I’ve been kind to – people who I have given time and knowledge to.

“And I feel like it was reckless and careless. I’m very passionate about history and the monarchy and I know what I’m talking about – no matter how much people want to rubbish me and say I’m not an expert. 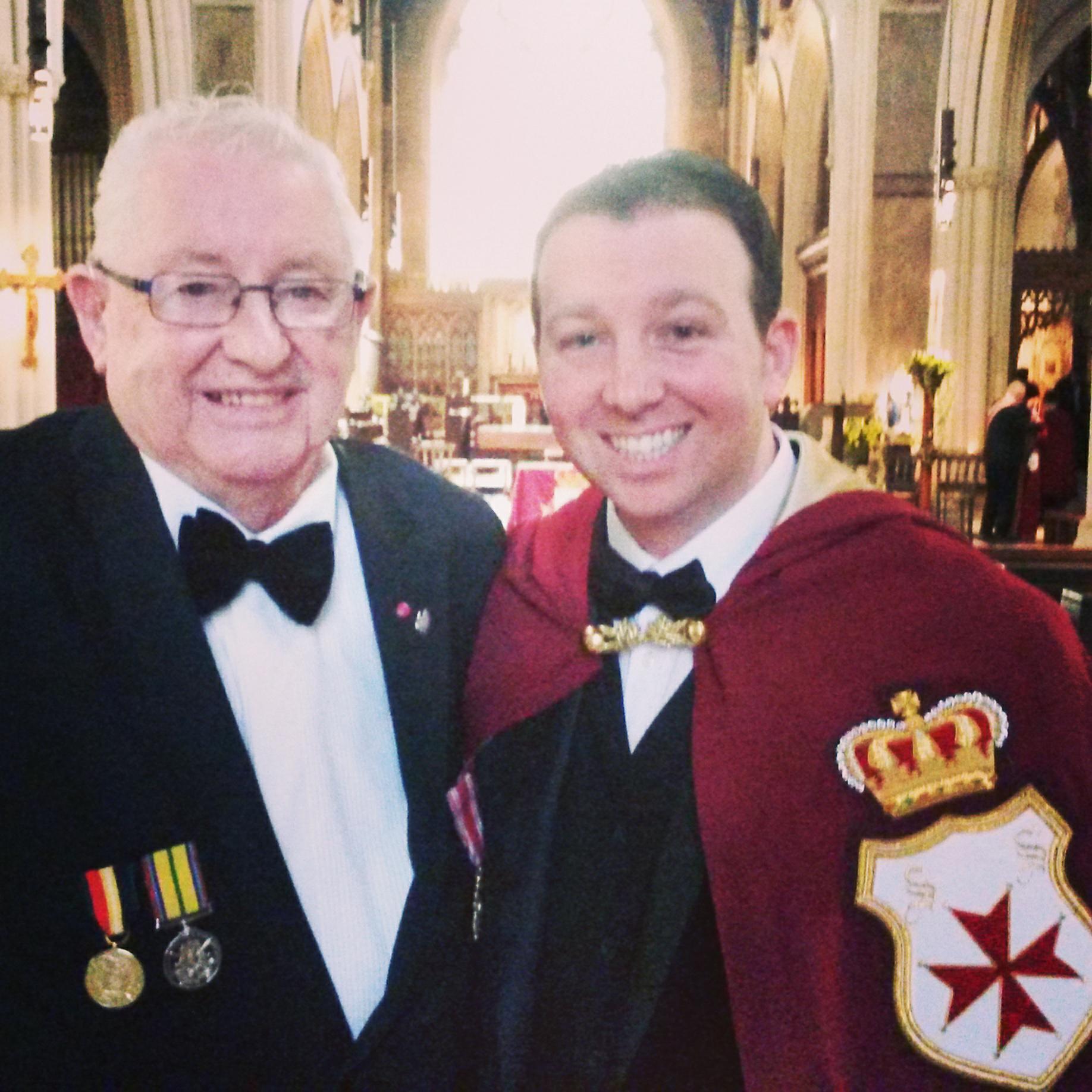 “I think it’s bordering on racism to say that you can’t be an expert on a place unless you were born there.

“There’s just something mean-spirited and sinister about how this has all come about. It’s a form of abuse and bullying and I’ve never bullied or harmed anyone.”

Thomas admitted that most of the negative attention had come from fellow Americans – and he’d actually had a lot of support from Brits.

“I really feel like most of the hate I’m receiving is coming from America and I don’t know why because America is supposed to be the place of opportunity and to express yourself and the right to pursuit of happiness," he said. 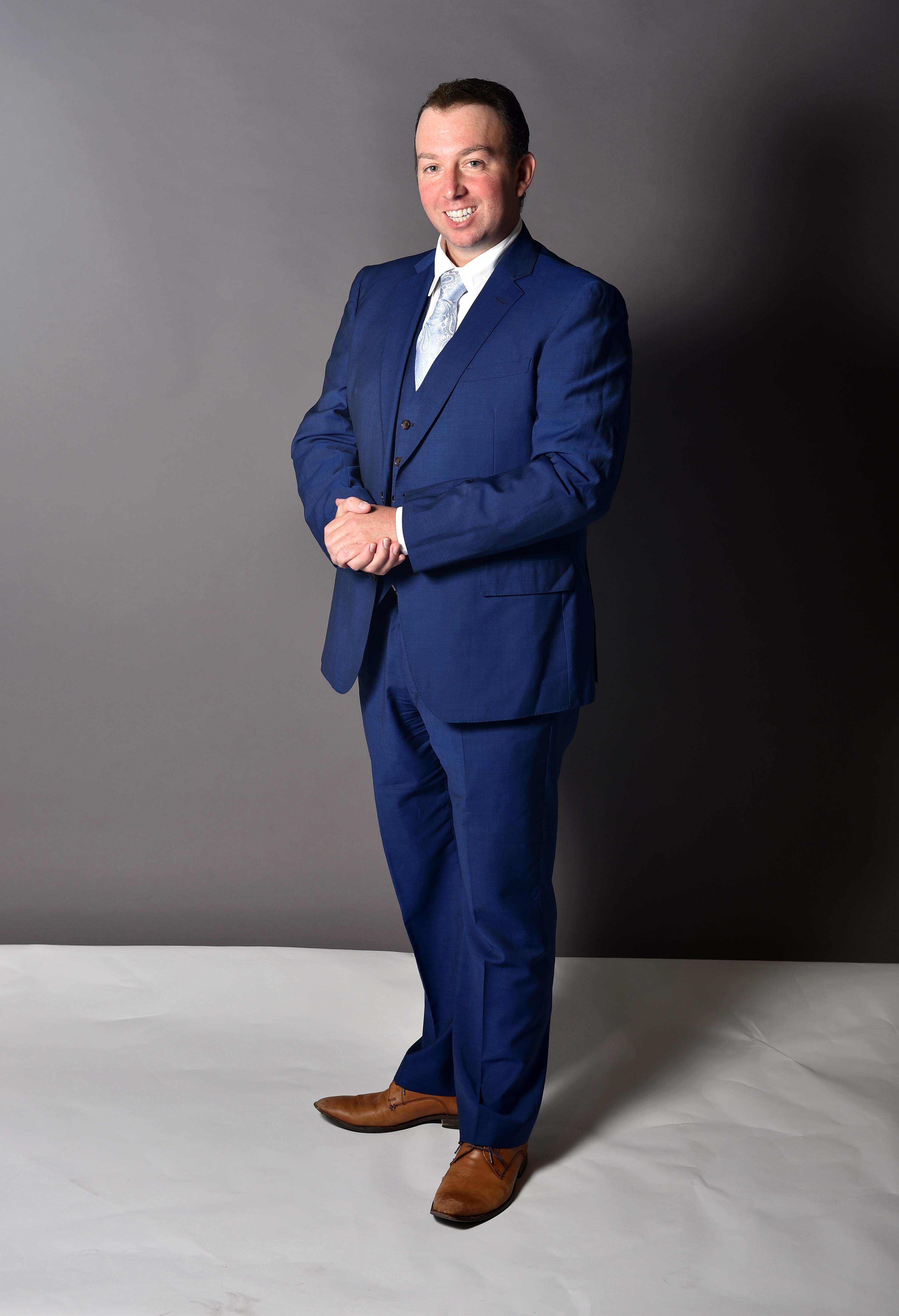 “So I took those ideals and ran with it to become who I am – and be happy with who I am – but they are the ones who are absolutely rubbishing me. I think it’s kind of ironic.

"If people can change their sex why can't I change where I believe I belong?

“I’ve never made it a secret that I was born in America. I’ve never once been paid for any of my lectures or television appearances – it’s all voluntary.

“I just want people to see how much I love this country. I’m not one of these people who has come here and taken advantage of the system and not assimilated.

“I think I encapsulate Britishness and have taken to the country in a way all people should when they want to come here and be part of society. It’s something positive.

“I’m a fun person and that’s why I think I’ve been successful at what I do because I can relate to the subject but not in a stuffy old way. 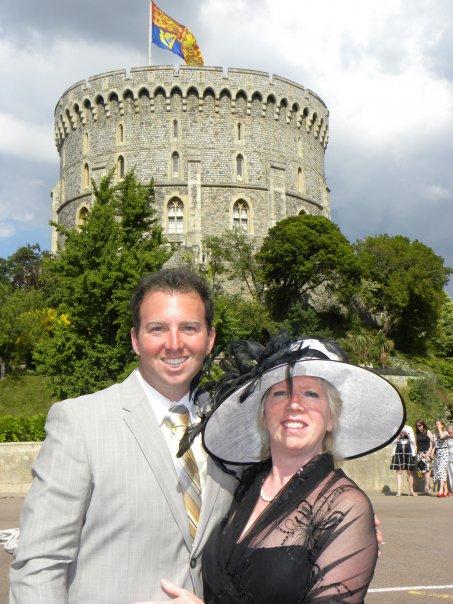 “What has transpired the past few days has been a blow to my person because I’ve not known how to respond to it.”

They said Thomas misled TV stations and other publications about his nationality and would start and end conversations with the phrase "God Save The Queen” – all claims he disputes. 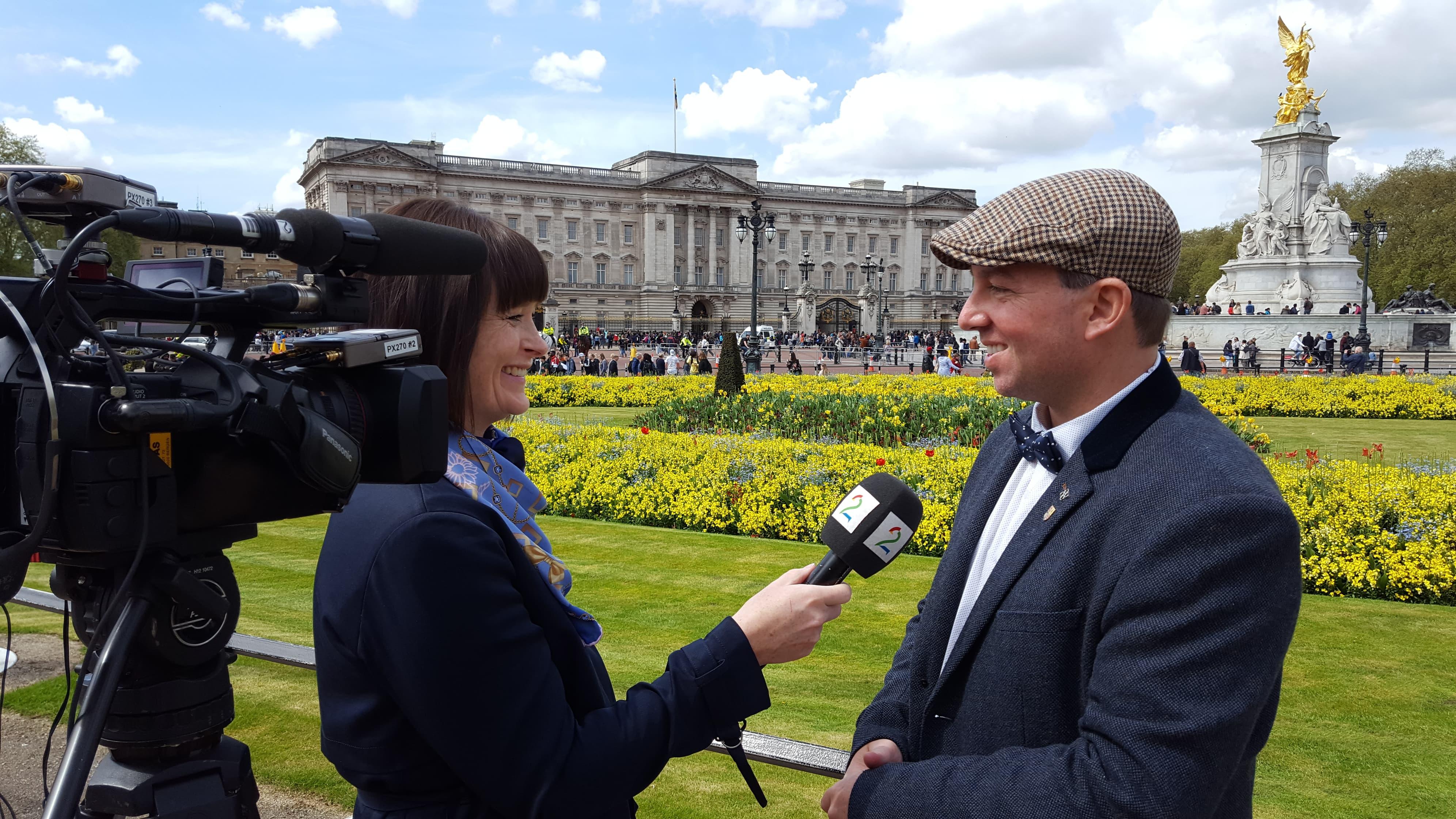 “What really angers me is that there’s a time and a place to say ‘God Save The Queen’ how absolutely daft is to say I start and end conversations with it?," he said.

“No normal person does that. That phrase is not a salutation or a greeting.

“If you sign off a letter to another monarchist you might say ‘God Save The Queen’ but it’s not like I went around saying ‘Pip pip cheerio God Save The Queen' – that’s just stupid. I’m not some kind of nutter.

“I’ve been working in the UK doing this kind of work for around 20 years.

“I’ve worked very hard on my accent. I took elecution lessons. When you live somewhere and all your friends speak a certain way you don’t want to be left out. 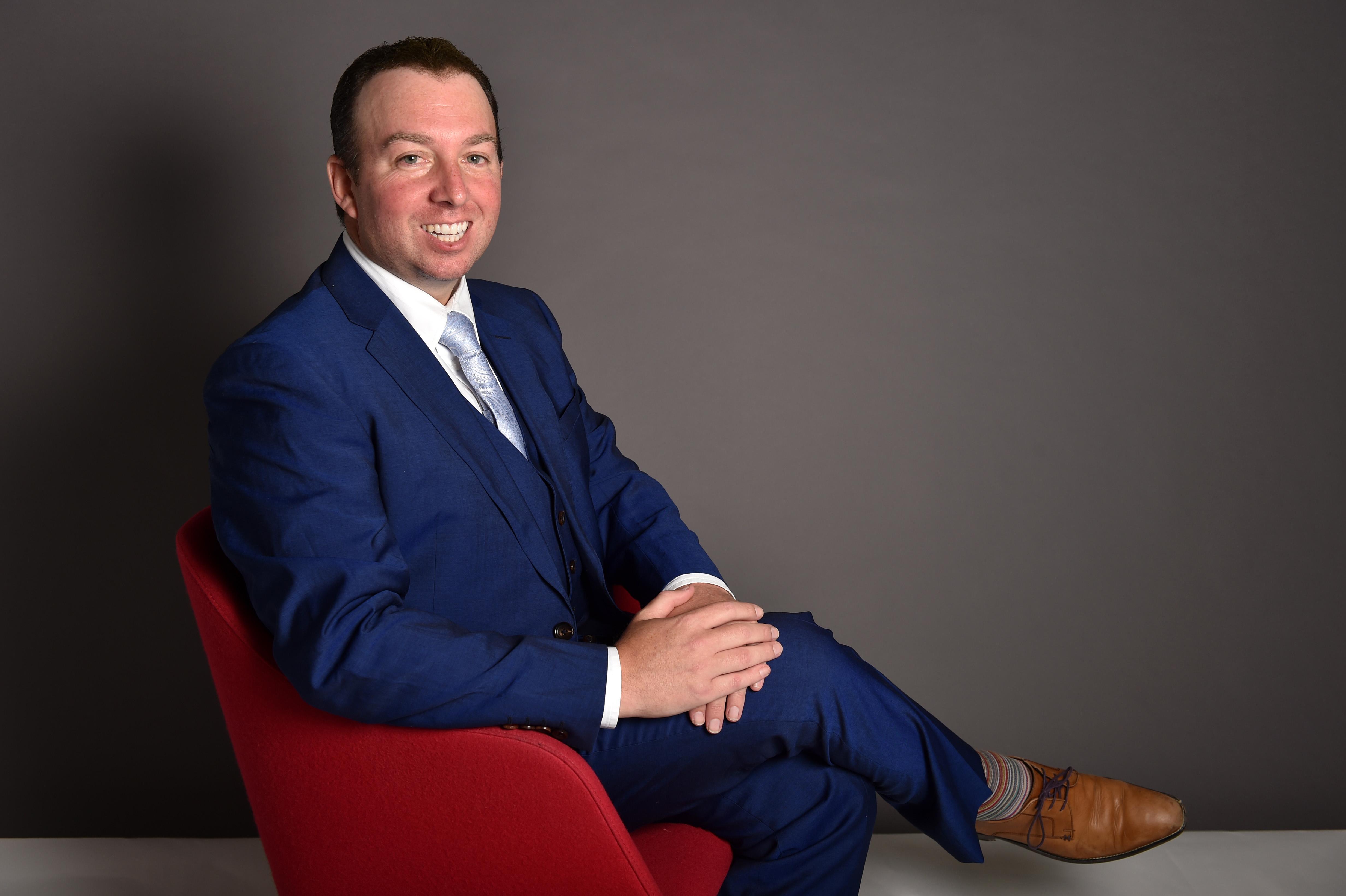 “I don’t think there’s anything wrong with that. I love this country, I love the people, I love the history, I want to assimilate so my friends helped me and I did lessons. And lessons are not cheap.

“I wanted a very broad accent that would reach as many people as I could with the message I wanted to spread which is that Britain has something very special and people should be proud, not embarrassed of it."

Thomas also revealed he is of Irish and British descent on his mother Regina’s side – and was not brought up in an Italian American household as reported.

Regina confirmed to Sun Online that her parents were from Ireland and England – and added that her son was "not a fraud" but a "kind, genuine" person who liked to help others.

“I didn’t grow up in an Italian American household,” Thomas said. “In fact the area I grew up Bolton Landing on Lake George is surrounded by British history so I was around it from being a child.

“You can’t fake the knowledge I have. Where I am born shouldn’t dictate what I know and who I can share it with."