NEW ZEALAND has been shaken by a powerful 7.4 magnitude earthquake, sparking fears of a tsunami, warn experts.

Its epicentre was in the Kermadec Islands, a chain of about 80 volcanoes between the country's North Island and Tonga. 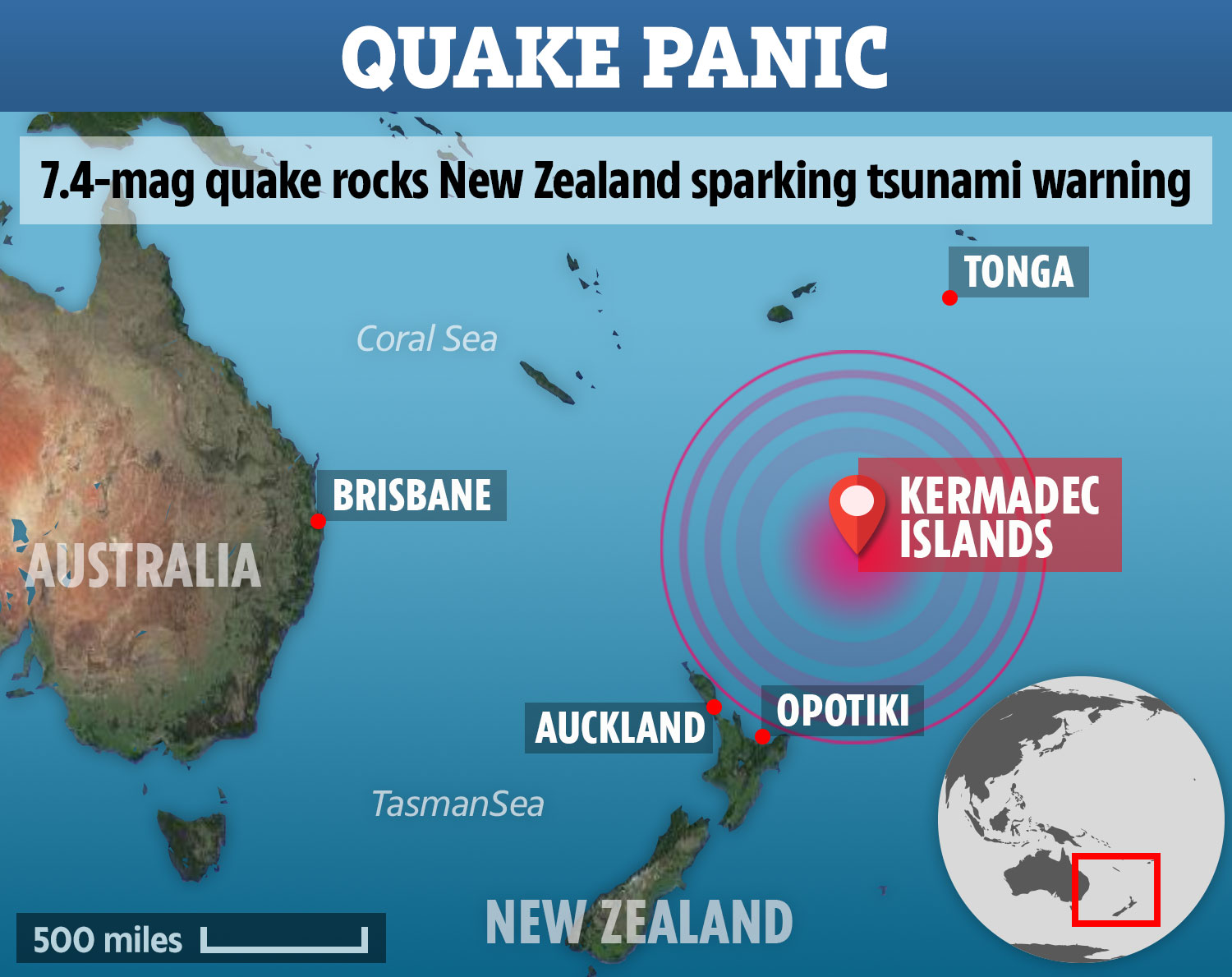 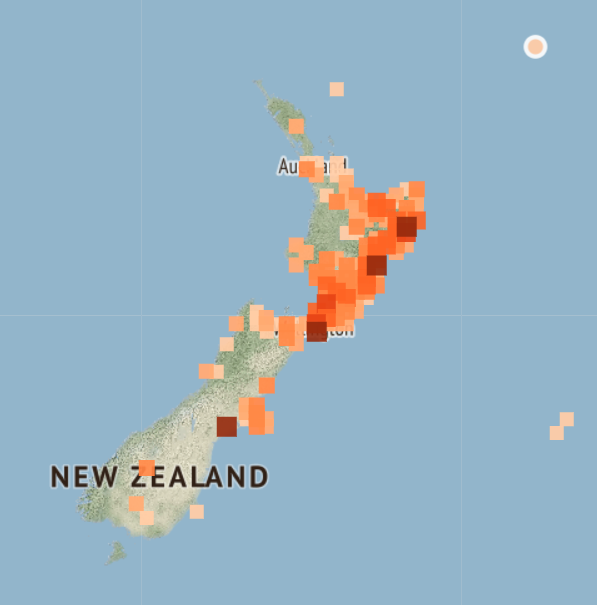 The UNESCO/IOC Pacific Tsunami warning and mitigation system warned earlier today: “Hazardous tsunami waves from this earthquake are possible within 300km of the epicentre”.

But in a recent update, New Zealand's Civil Defence confirmed at 1.37am local time there was "no tsunami threat to New Zealand".

However, the agency did warn people to be aware in coastal areas on the east, as surges and stronger currents are expected as a result.

"Civil Defence is asking coastal residents from the East Coast, up to eastern Northland, who felt it 'long and strong' to move to higher ground as a precaution. 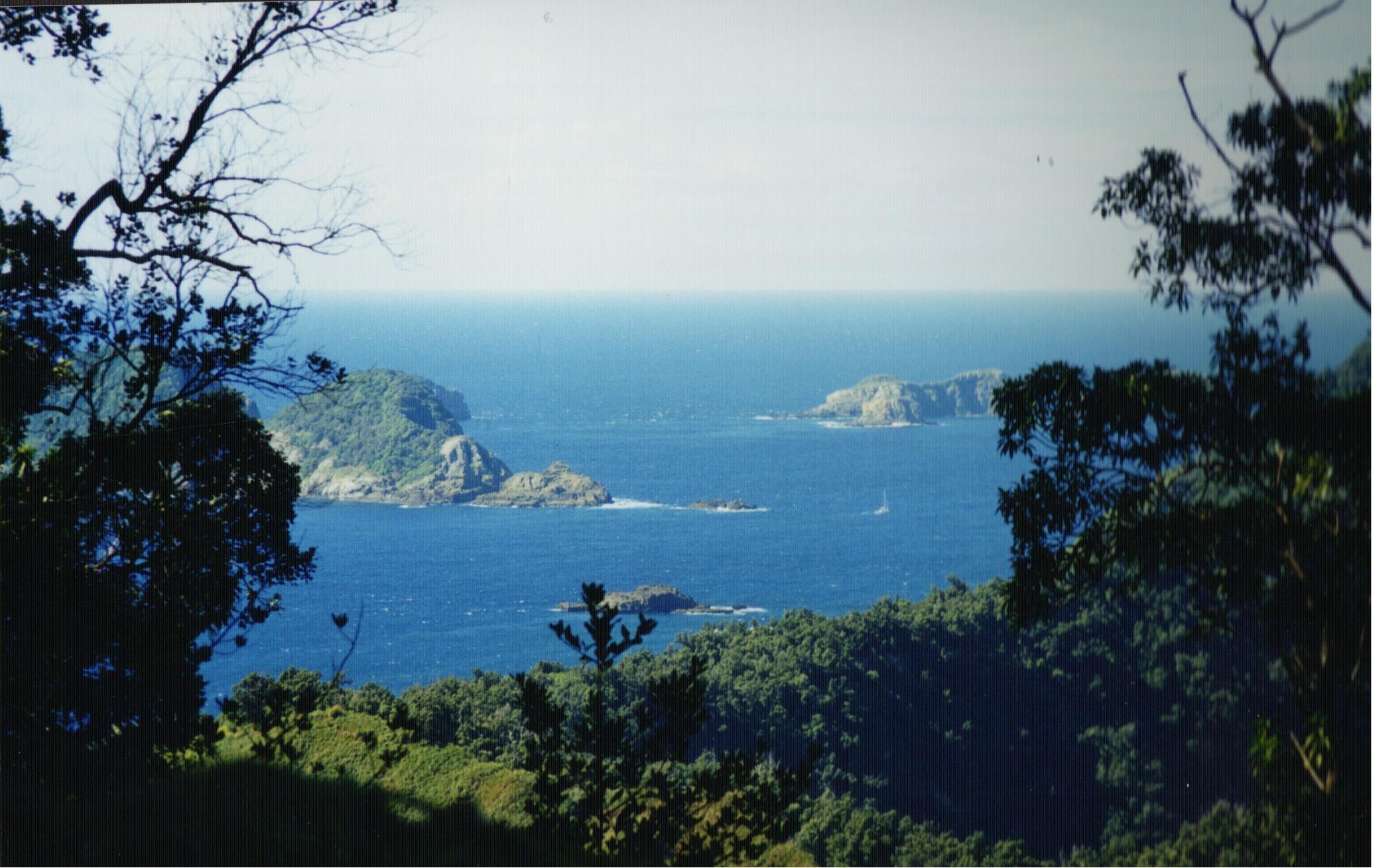 GeoNet in New Zealand – which monitors volcanic activity in the region – confirmed that the quake hit at 12.49am local time today.

It said that it struck at a depth of 33km.

GeoNet's interactive map, which records people's reports of being shaken by the quake, shows that about 9,000 were rocked as a result. 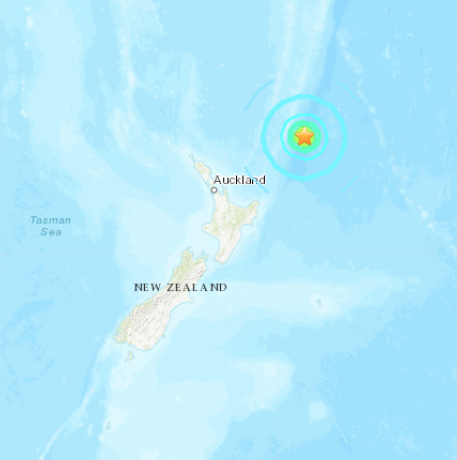 Most of those reporting the quake were based in the North Island, but it was also felt as far south as Invercargill in the South Island.

Lisa Woodhouse posted on the New Zealand Earthquake Facebook page: "Hope any of our group on the East Coast are OK.

"Stay safe and expect aftershocks. Waiting to hear about tsunami."

'Mammy Dec' told the group: "Felt it here in Napier, went on for quite a few seconds.

"I still remember that first quake in Christchurch Sept 4 2010 a 7.1 it was horrible, but glad this one wasn't on land."

The Civil Defence warned that "New Zealand coastal areas may experience strong and unusual currents and unpredictable surges at the shore".

One happy surfer replied on Twitter that it meant, "surfing time".

Another Kiwi said on Facebook: "Wow, that was a shaker!" 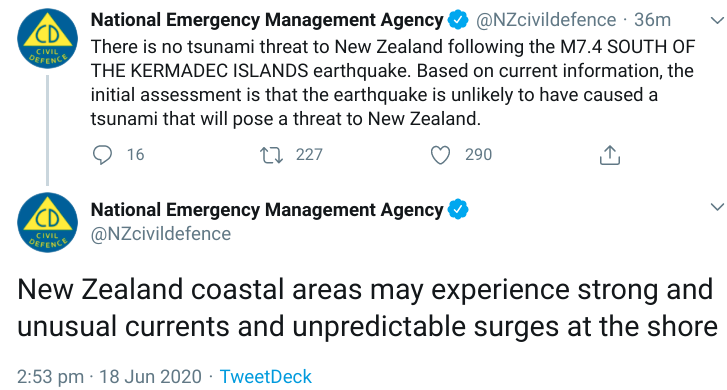 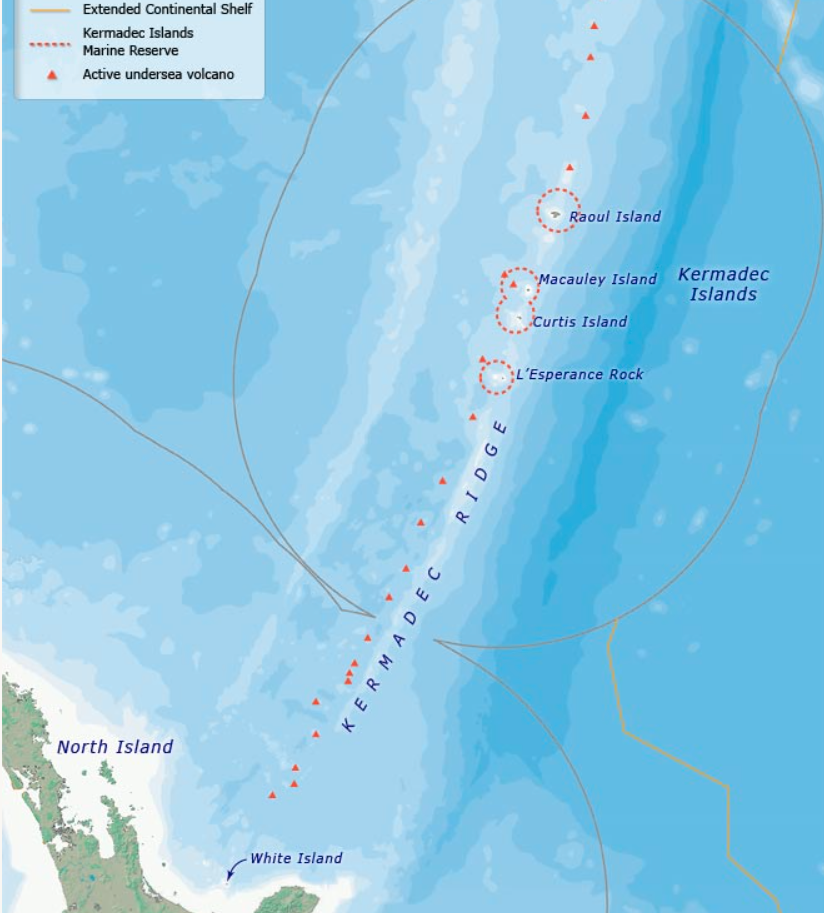