The PM, only the second world leader to give birth in office, will take six weeks’ leave. 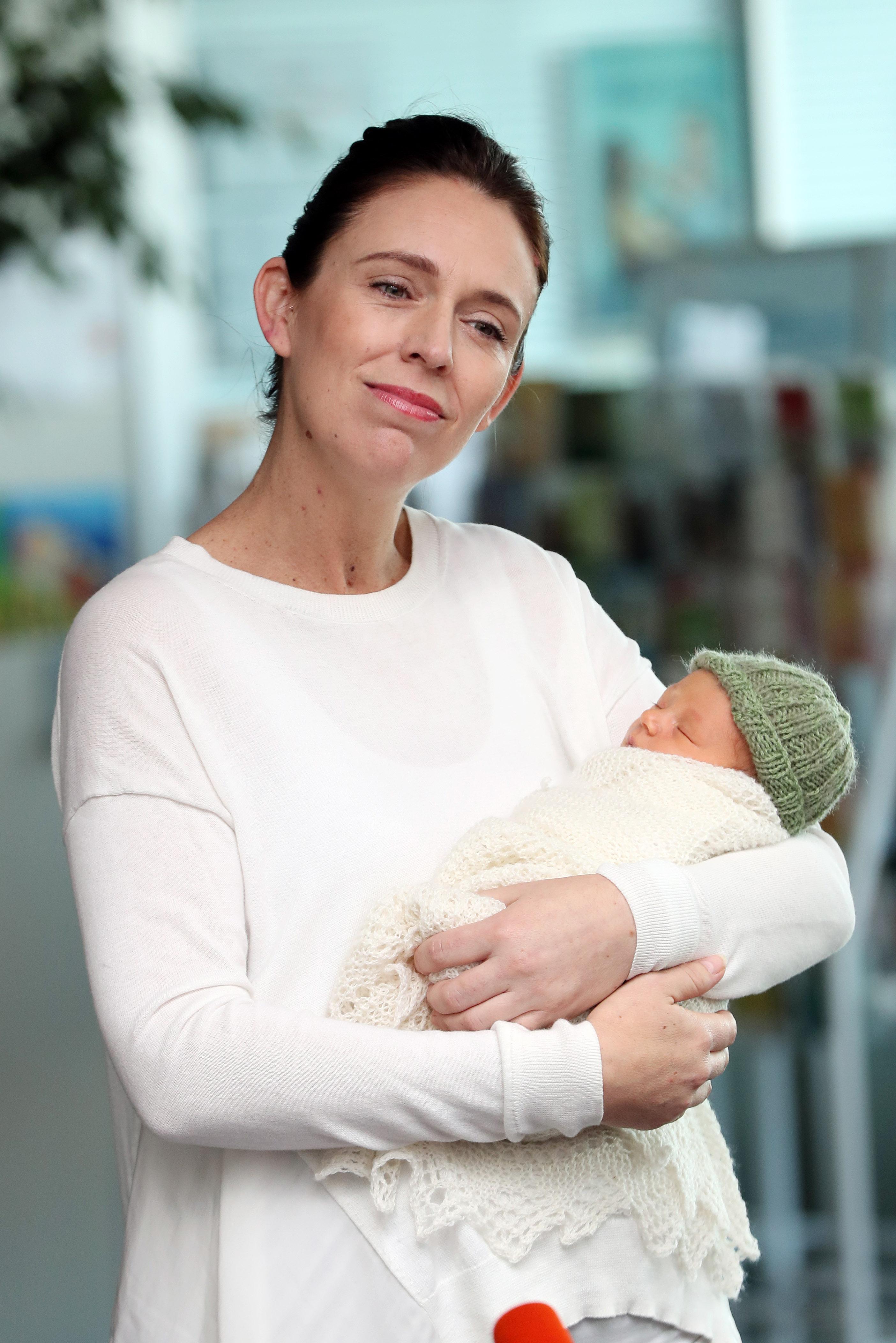 She said: “So I hope for little girls and boys that actually there’s a future where they can make choices about how they raise their family and what kind of career they have that are based on what they want and what makes them happy. Simple.” 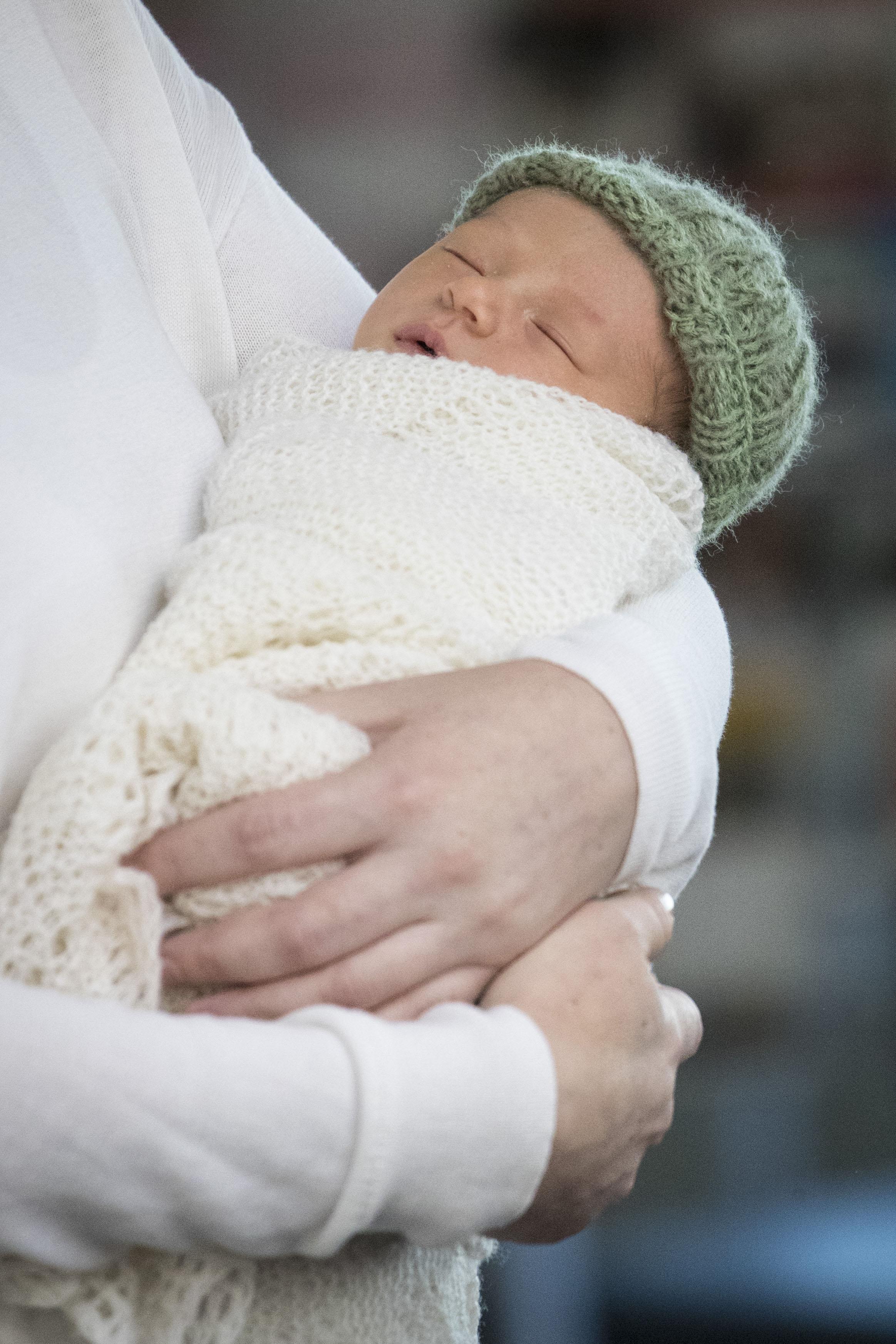 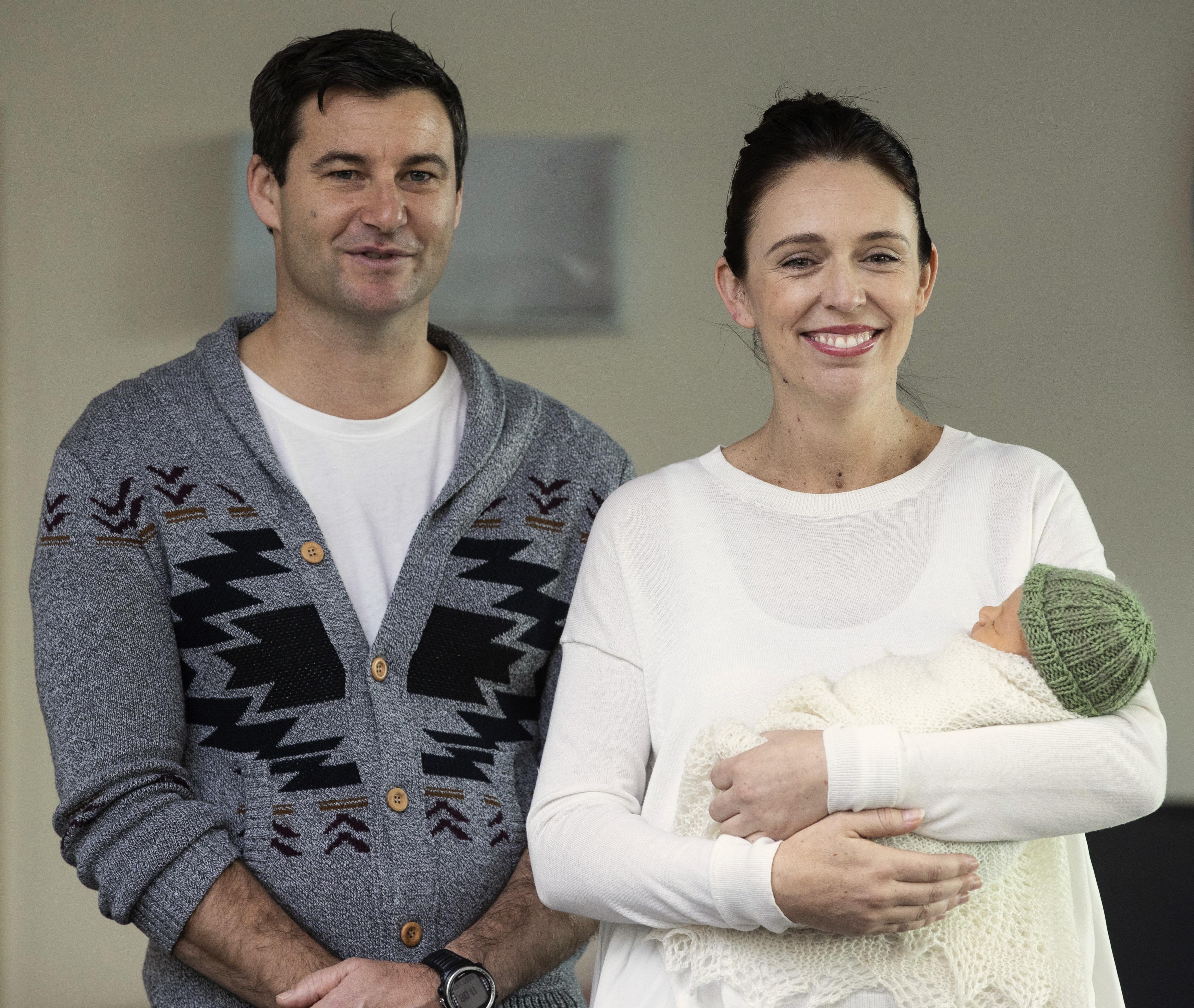 New Zealand’s Deputy Prime Minister Winston Peters has taken over as the acting prime minister until Ardern returns to work.

Ardern said that while she is on leave, she will be finding her way as a new parent.

She said:“We’ll do what every other parent does and learn the little nuances of the way that Neve wants to work. And just figure things out as we go.”

The only other elected leader to have given birth while in office was Benazir Bhutto in 1990, when she was prime minister of Pakistan.