At least five people have been confirmed to have died in a volcanic eruption in New Zealand today, with many unaccounted for. Tourists were seen walking inside the crater of the volcano just before the volcano erupted.

At about 2.11pm local time (1.11am GMT) on Monday, the volcano blasted a huge plume of ash and steam into the air.

British nationals are thought to be among those missing or injured in today’s eruption.

According to the latest reports, eight people are still missing – with at least one UK citizen.

Following today’s events, 31 injured people remain in hospital, and three have been discharged. 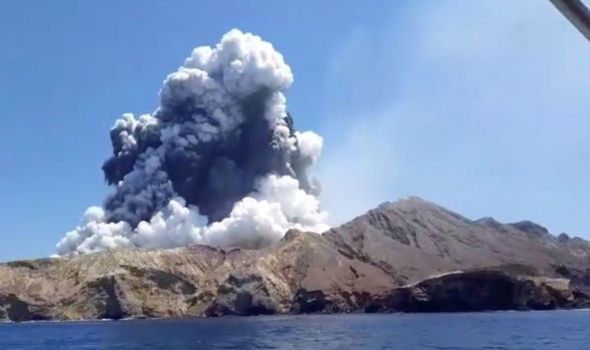 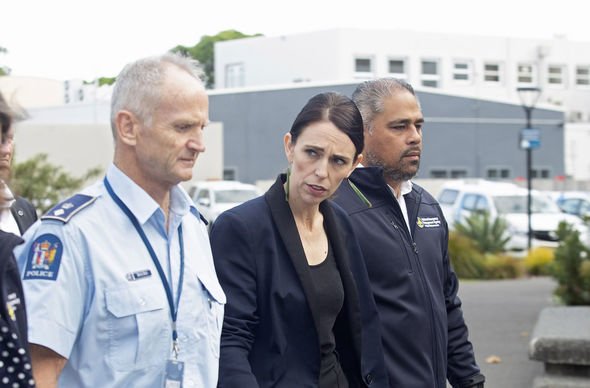 Police estimate about 50 people were on the island at the time of the volcanic eruption.

New Zealand Prime Minister Jacinda Arden told a press conference on Tuesday morning local time: “To those who have lost or are missing family and friends, we share in your unfathomable grief at this moment in time and in your sorrow.

According to the New Zealand police, aerial footage of the site showed “no signs of life” on the island. 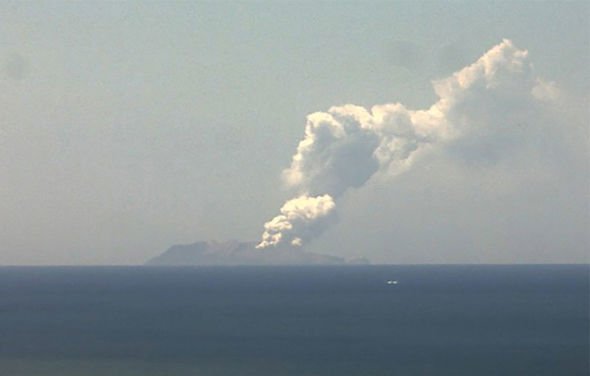 Where is the volcano and why is it always active?

White Island is located in the Bay of Plenty, which is some 29 miles from New Zealand’s North Island east coast.

About 70 percent of the volcano is underwater, which combined with the top surface makes White Island the largest volcanic structure in New Zealand.

The island has been built up by regular volcanic activity over the last 150,000 years.

The island is a tourist hotspot, with many visiting the island to view the volcano and take advantage of the rich fish stocks which surround it.

Jan Lindsay, a professor at the University of Auckland, told the BBC White Island was “persistently active in the sense that it has a very active hydrothermal system”.

This means rather than having lots of magma eruptions, the volcano saw periodic ash explosions and had lakes “churning over with gases”.

There have been six small eruptions over the past eight years, but there had been no visitors present on the island at these times. 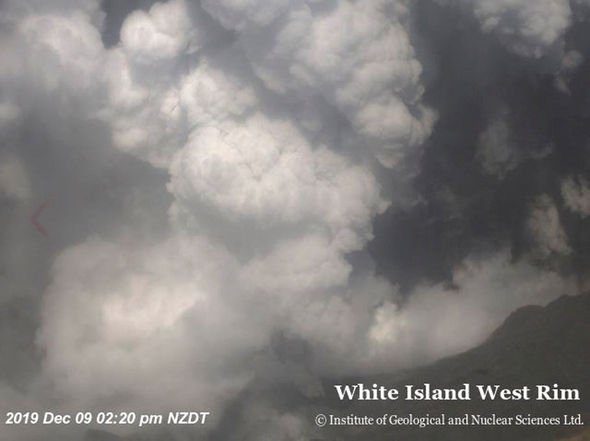 Access to the island is only allowed as a member of a tour, organised by a registered tour operator, and thousands of tourists visit the island every year.

The island was declared a private scenic reserve in 1953, and is owned by the Buttle Family Trust.