Reuben McNulty, aged under a month old, was attacked at his home in Yaxley, near Peterborough, last month. 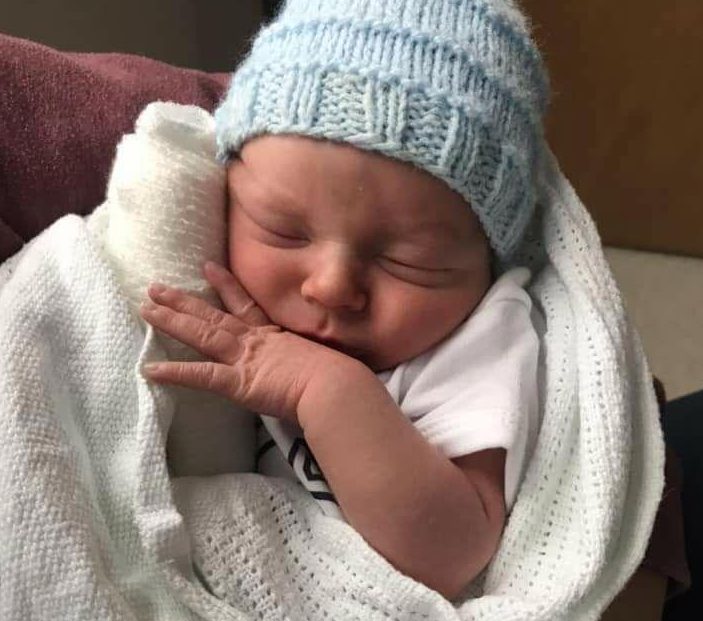 The infant had spent weeks fighting for life at Addenbrooke's Hospital in Cambridge but cops confirmed he passed away yesterday.

Cambridgeshire Police say the dogs, named Fizzy and Dotty, were seized at the time but today said they have since been destroyed.

A 28-year-old woman and a 31-year-old man, both from Yaxley, were arrested on suspicion of child neglect.

The pair, named locally as Dan McNulty and Amy Litchfield, have been released under investigation. 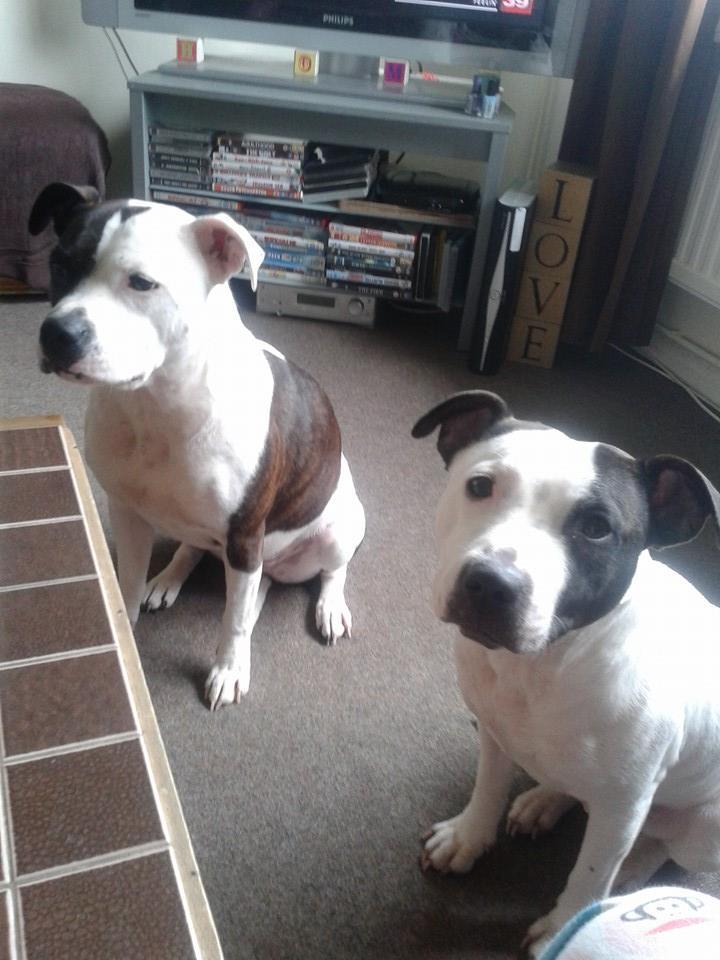 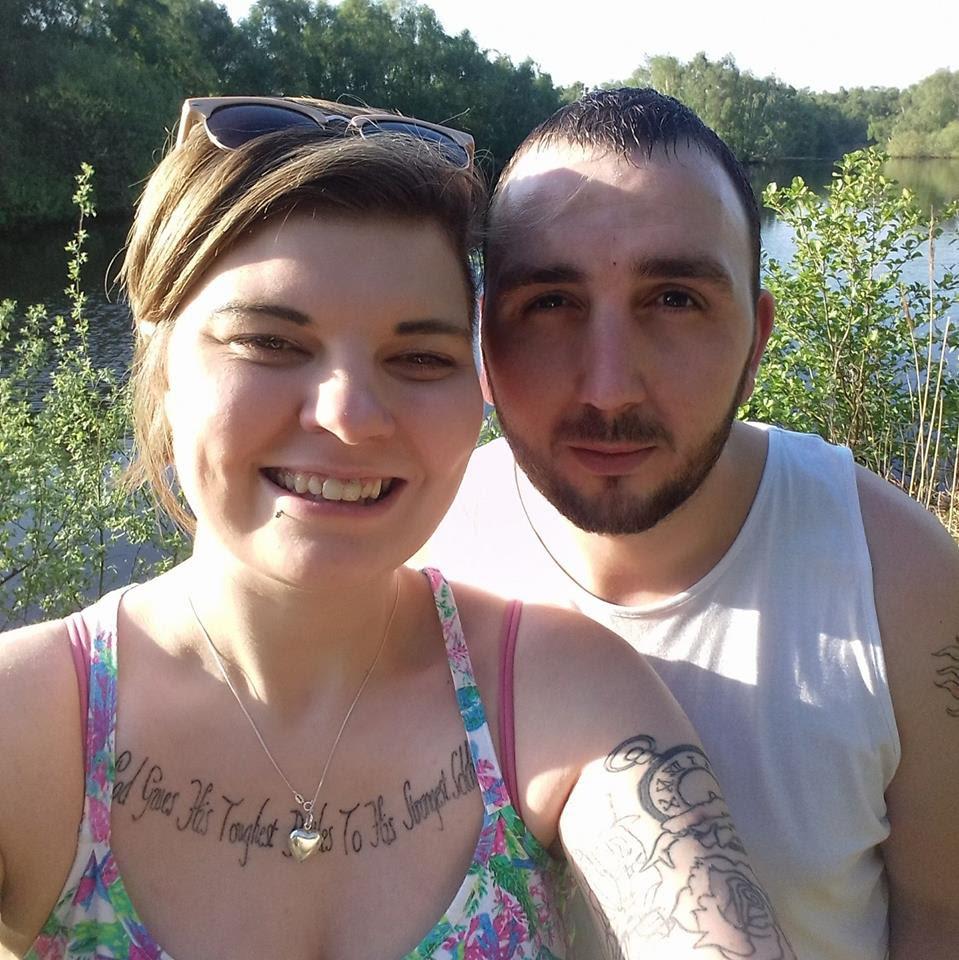 The death is not being treated as suspicious and has been handed to the coroner.

Relatives of Reuben had been holding a vigil at his hospital bedside when he died.

Dan's sister Stacey McNulty posted on social media that she was "feeling heartbroken" at around 11am yesterday.

She earlier wrote: "Bye [sic] your side all the way, Dan McNulty and Amy Litchfield (McNulty).

"So proud of my little angel of a nephew. We love you so much." 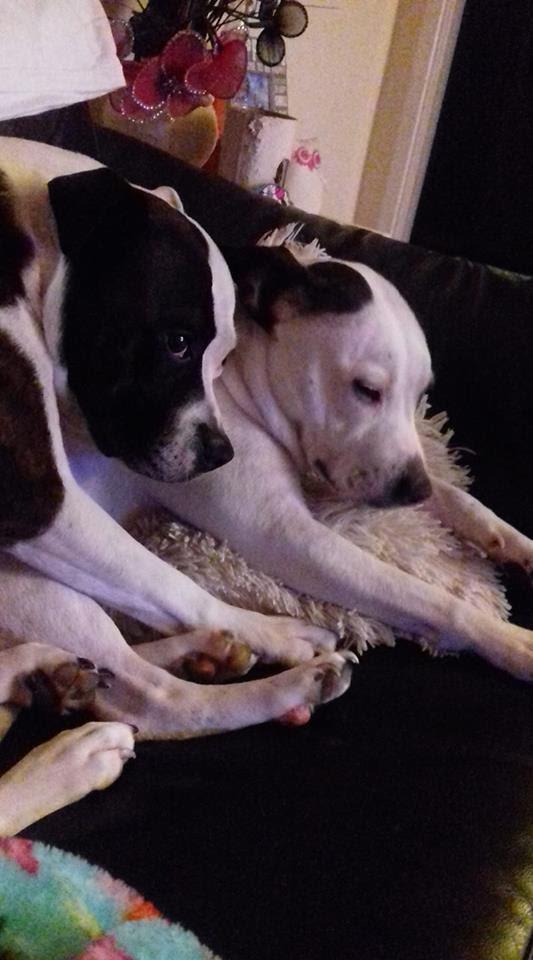 The baby suffered "life-threatening injuries" and was taken to Peterborough City Hospital in the early hours of November 18.

The newborn was then transferred to Addenbrooke's Hospital in Cambridge where he remained in a critical condition.

He insisted that Reuben had been injured in a "freak accident" and that both Amy and Dan were good parents. 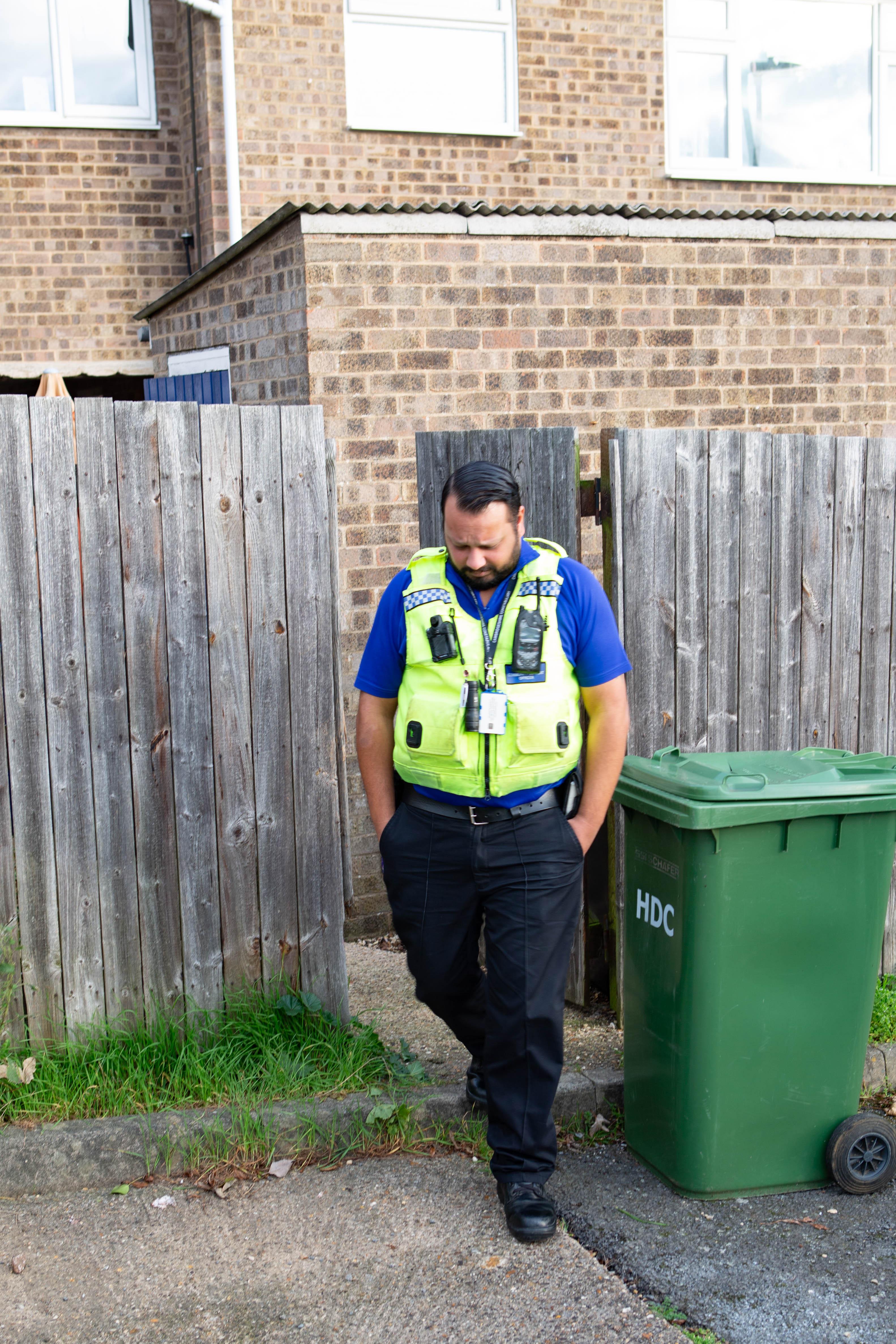 Speaking from the £160,000 two-bedroom flat, Mr Litchfield said: "They're not going to be here for months now because that kid is not good bless him.

"Even the parents are in a bad way.

"At the end of the day it's just a big freak accident and everyone's making a big thing of it.

"They've done nothing wrong and the way it's being portrayed at the minute, they're horrible parents. 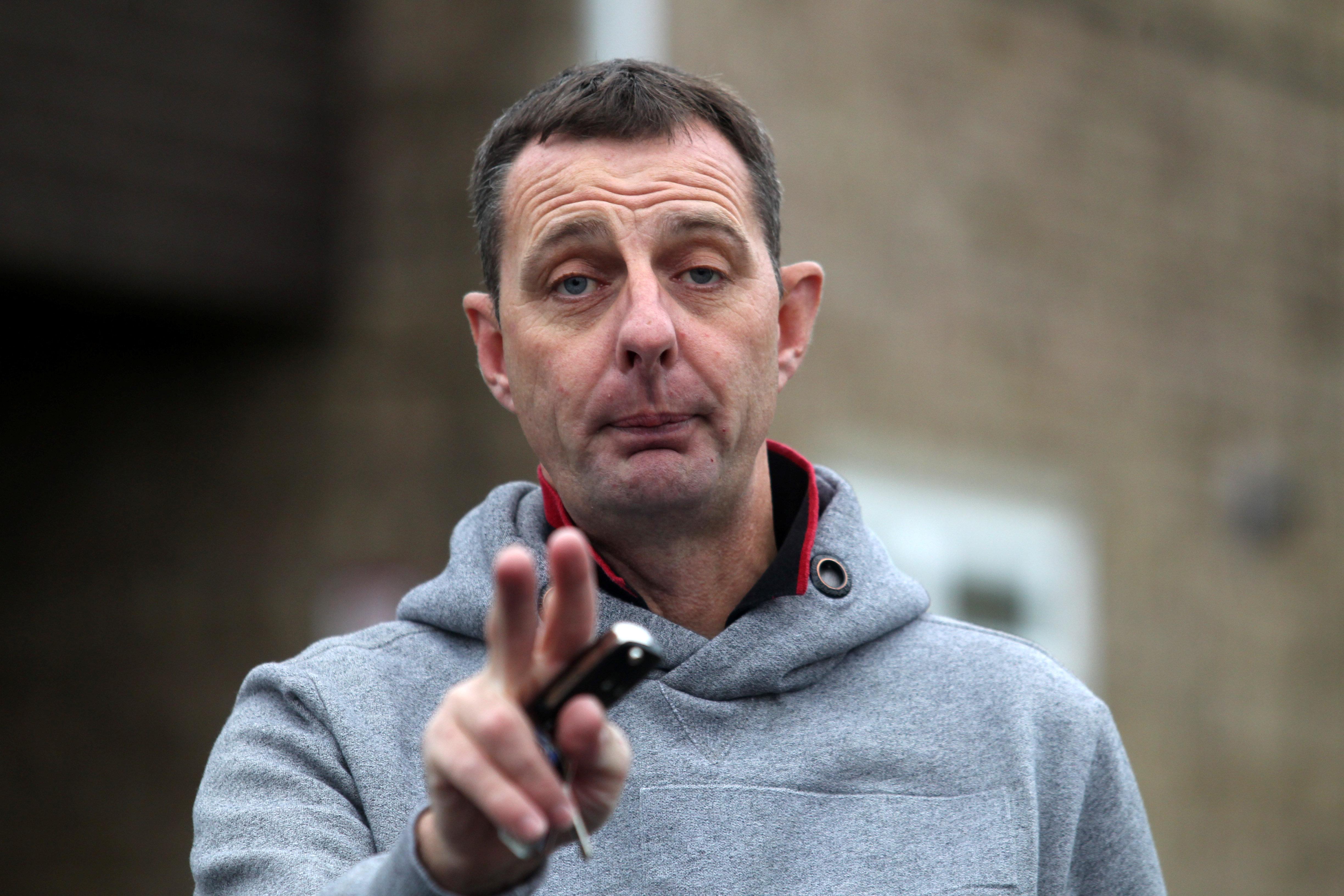 "They bloody aren't, they've been fantastic.

"If they were horrible parents they wouldn't be sitting with that young lad now.

"The thing is there's a lot at stake here for everybody, not just them, for us as well, as family."

Following the incident, a man at the property who did not want to be identified, said: "They're in bits, they're devastated."

A neighbour who lived opposite the couple's flat claimed he told them to 'be careful' around the dogs after bringing Reuben home from hospital last month.

Asking not to be named, the man said: "He (Dan) was showing people his new baby because he was so proud of it.

"When he showed me the pictures, I said be careful because those dogs might not be used to the baby.

"I know what dogs are like when they get jealous.

"He said I will do. He said, 'Me and Amy were thinking about that anyway'.

Recent dog attacks in the UK

November 2016 – Aiden Noel, 19, had part of his nose ripped off by a Jack Russell Terrier.

April 2017 – A one-year-old was "scalped" by a dog in Chatham which was later shot dead.

June 2017 – A young girl suffered facial injuries after she was bitten by a husky.

November 2017 – A couple's pet Beagle was mauled to death by two vicious Mastiff-type dogs when it was let off its lead in a park.

December 2017 – A dog owner was jailed for four years after her Staffie mauled 12 kids in a playground in Northumberland in May 2016.

February 2018 – A man whose bull terrier attacked and killed his neighbour was jailed for 10 years. The owner had ignored a court order requiring his dog be muzzled, neutered and kept on a lead in public.

"I can't work out what happened."

Amy, 31, posted pictures of a newborn baby, believed to be Reuben, less than a month ago on social media.

Photos of Fizz and Dotty also appeared on her Facebook profile.

Another neighbour described the dogs as 'vicious'.

The man said: "I have seen those dogs before and they are vicious and will show their teeth at anyone.

"If that family left that poor baby on its own with those vicious dogs they should be locked away for many years.

"Any parent that would leave their poor little baby in the presence of those dogs is incredibly irresponsible."

He told how he was woken by police sirens in the early hours of Sunday, November 18.

"I was woken in the middle of the night to sirens and bright lights and I was worried," the man said.

"I went outside and there were seven police vehicles, two police vans an ambulance and the paramedics. The police brought a man and a woman out of the house in handcuffs.

"Straight away the ambulance left the house with a police escort. I knew then that someone must be very badly hurt.

"I thought it was a domestic incident because the woman in that house has in the past kicked a man out of the house and we have heard tons of shouting from over there."