THE next Prime Minister won't be able to rip up Theresa May's Brexit deal, her deputy warned today.

David Lidington shot down hopes that a Brexiteer in No10 would be able to junk the withdrawal agreement and leave with No Deal. 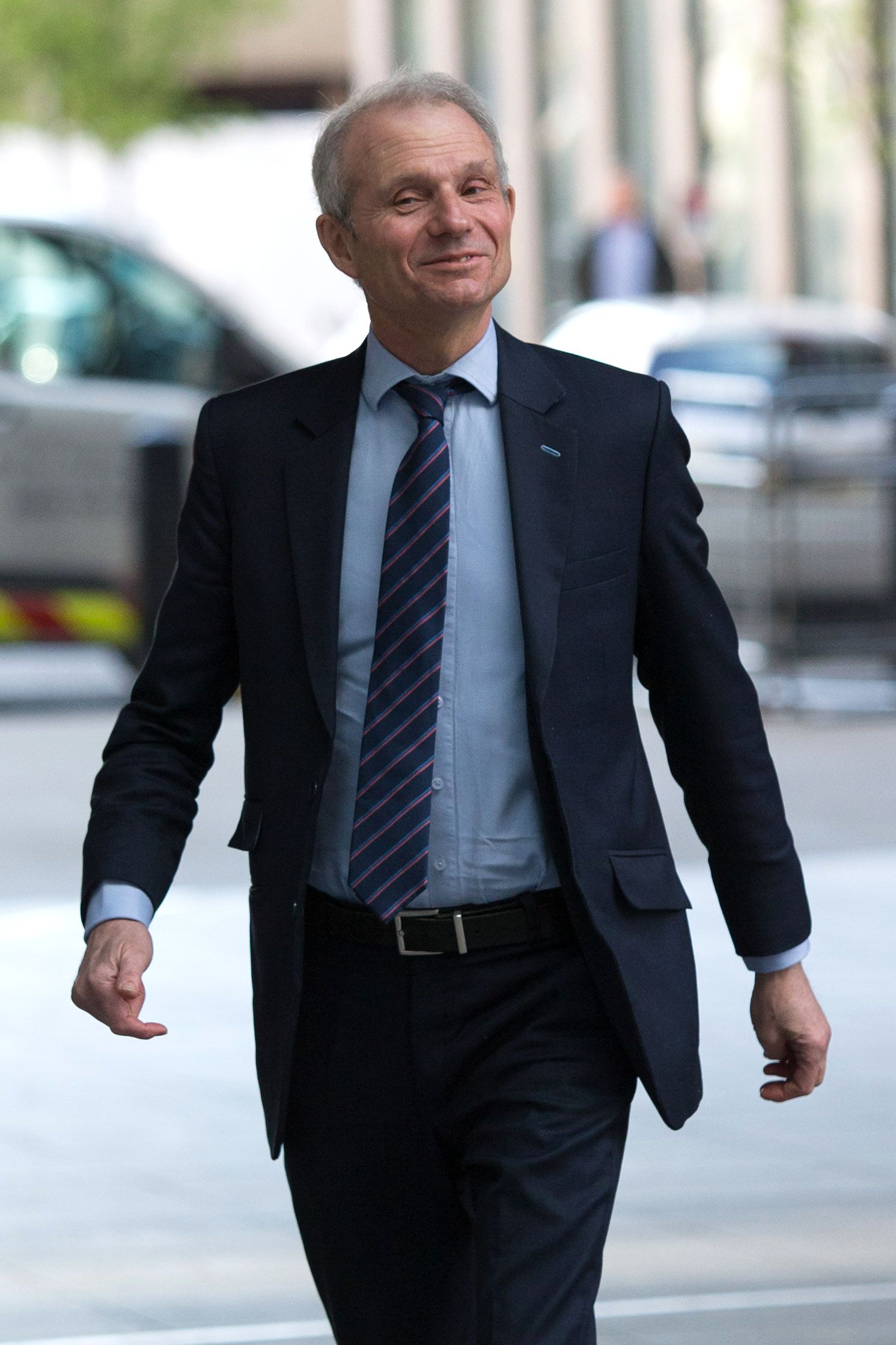 He warned the likes of Boris Johnson that Remainer MPs in the Commons would step in and stop the Government from pursuing a hard Brexit.

Mr Lidington, the Cabinet Office Minister, is leading talks with Labour designed to thrash out a compromise deal.

In the coming days the two parties will hold a series of meetings on environmental standards, workers' rights and security after Brexit.

Mr Lidington insisted the two parties would be able to agree on the key issue of customs – even though Labour wants Britain to stay in the customs union while the Tories are adamant we must leave.

The numbers in the House of Commons aren't going to change

He said they were aiming to come up with an agreement when MPs return to the Commons after Easter.

But the de facto deputy PM hit back at calls from Brexiteers for the next Tory leader to take Britain out of the EU without a deal.

Mr Lidington told the BBC: "In the current Parliament, whether or not you have a new leader, the numbers in the House of Commons aren't going to change."

Energy Minister Claire Perry suggested Britain should aim to leave the EU before the European Parliament elections in late May.

She told Sky News: "If we can pass the withdrawal agreement in the next three weeks then we will be out and we won't be fighting the European elections.

"The first rule of politics is 'have you got the numbers?', and we've got to get the numbers."

Ex-Tory leader Iain Duncan Smith today claimed Mrs May's failure to leave the EU by March 29 as planned is responsible for the collapse in the party's support.

Jeremy Corbyn is under pressure from his own MPs with senior figures urging him not to sign off on any deal which doesn't include a second referendum.

TWO senior Tories have quit the party in an anti-Brexit protest and joined Change UK instead.

Ex-Health Secretary Stephen Dorrell claimed he is leaving the Conservatives because they are now an "English nationalist" group.

He insisted Change UK – the party being formed by the 11 Independent Group MPs – is now the heir to the liberal Tory tradition.

Former MP Neil Carmichael is also joining Change UK and plans to stand for the party in the EU elections.

And veteran Europhile Ken Clarke was recorded saying he would also quit the Tories if they tacked to the right.

Anna Soubry, who defected from the Conservatives to the Independent Group in February, said today: "We are overwhelmed by the number of people who've applied to stand as a member of Change UK.

"I'm afraid the Tory Party is the Brexit party – and One Nation Tories like me can't stay." 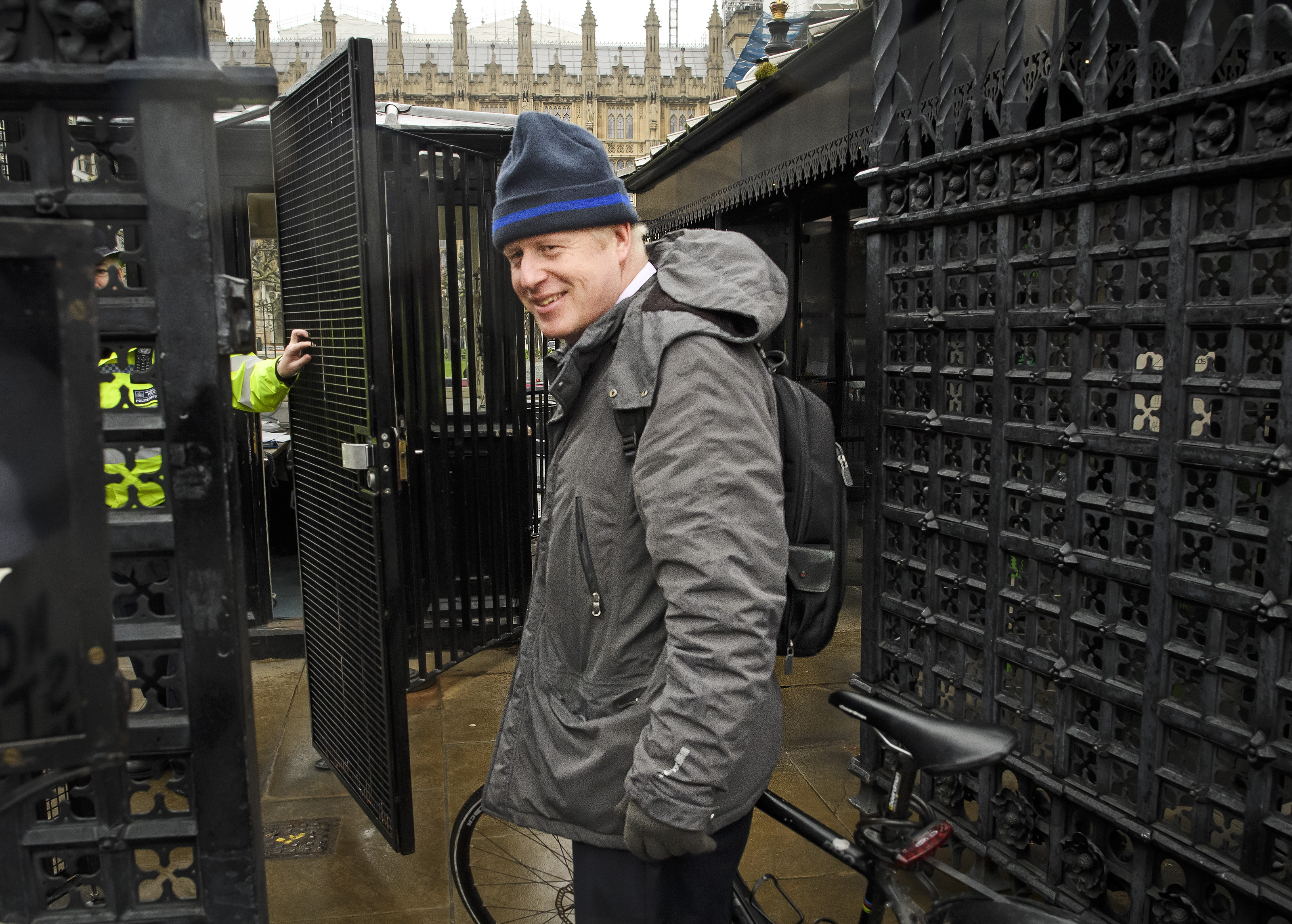