Iain Cockley-Adams, 57, only checked on his two pets twice in eight hours at a riding event. 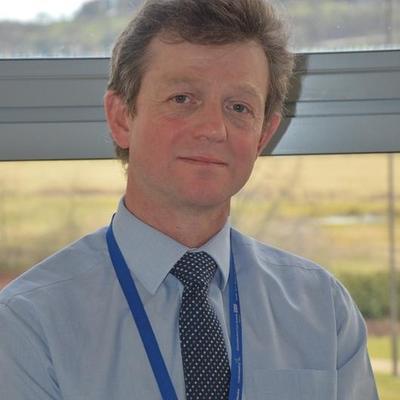 A worried stable guard who opened the horsebox described it as “like opening an oven door”.

The labrador-collie cross named Wade was found collapsed and was put down. 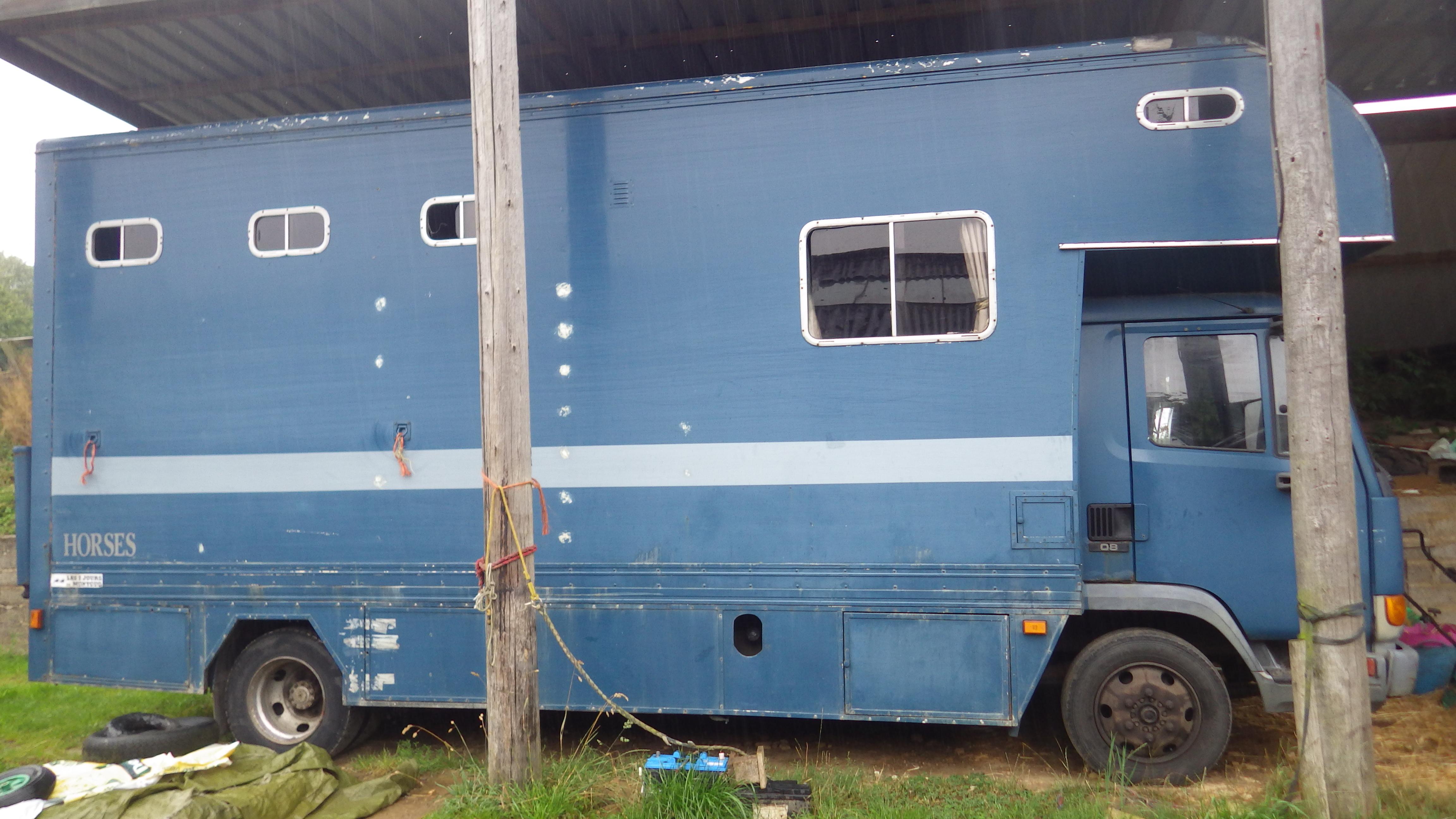 She said: “No one is suggesting this was deliberate, but it was careless.

"Reasonable steps were not taken to protect these dogs.”

He was also banned him from keeping another dog for three years, but magistrates did not order the seizure of Dec.

An RSPCA spokesman blasted the "avoidable" death, adding: "We hope that this case sends out a clear message that leaving a dog in a hot vehicle, will not be tolerated by the courts."