A LIFE-CHANGING cystic fibrosis drug has been approved for NHS use after nearly four years of delay.

Orkambi is a game-changing treatment for the condition, which affects more than 10,000 people in the UK. 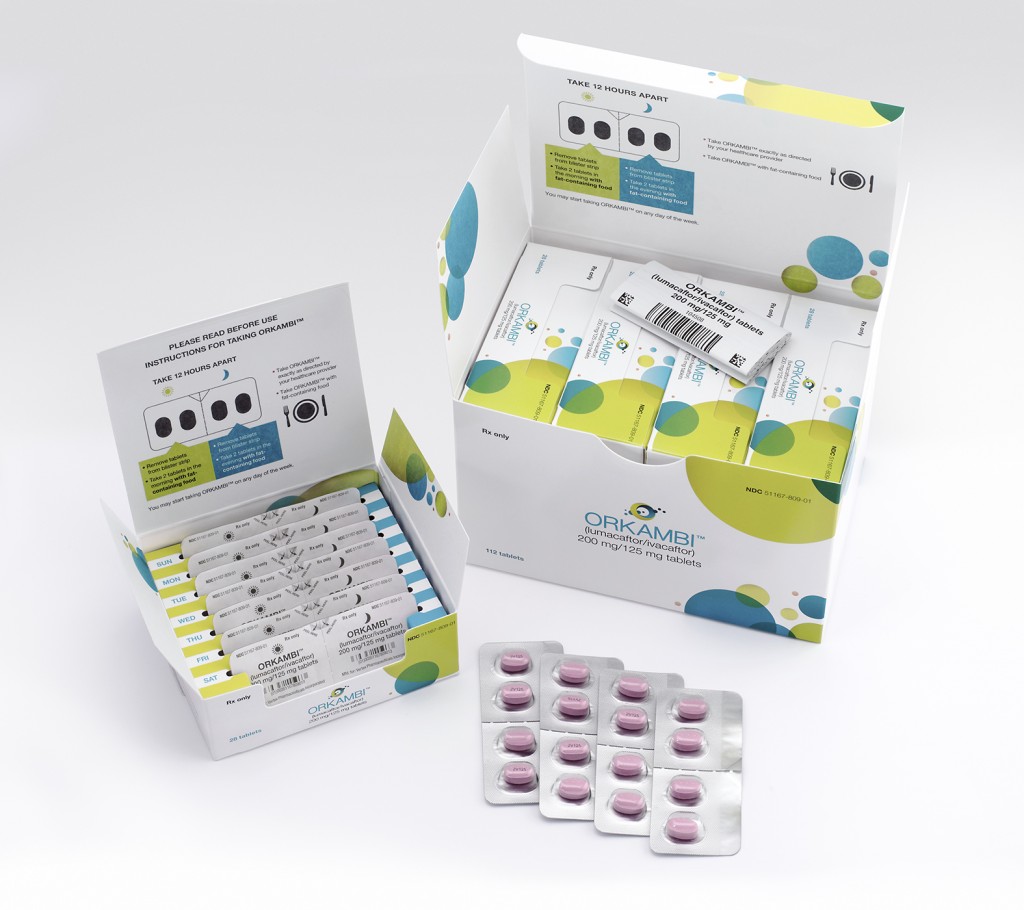 Desperate patients will get drug in days

Trials have shown the drug can dramatically improve the health of around half of patients, by boosting lung function.

But officials were unwilling to pay £105,000 per patient per year demanded by its maker.

Now after more than three years of talks, health bosses have finally reached a deal with Vertex Pharmaceuticals.

Around 5,000 desperately ill patients – some as young as two – are expected to start treatment within the next 30 days.

He said: “The UK has the second highest prevalence of cystic fibrosis of any country in the world, so today is an important and long-hoped for moment for children and adults living with cystic fibrosis.

"I'm pleased that Vertex has now agreed a deal that is good for our patients and fair to British taxpayers."

David Ramsden, CEO of the Cystic Fibrosis Trust, who has long campaigned for the drug to be made available, said it was a "special day" for patients.

"I want to thank people with cystic fibrosis, their families and everyone who has been part of this campaign for their persistence and determination to keep fighting," he said.

"We know it doesn't end here – we will continue to fight for similar access in Wales and Northern Ireland so that all people with cystic fibrosis in the UK are able to benefit from this life-saving drugs."

Fellow campaigner Dr Caroline Elston, chair of the UK Cystic Fibrosis Medical Association, added: "We welcome this amazing progress in England and look forward to receiving further details on how this will be rolled out by NHS England."

Orkambi is already available in other countries including Italy, Sweden, Spain and the US. Patients in Germany have had access to the drug since 2015.

Under the deal struck with the NHS, English patients will have full access to three cystic fibrosis treatments – Orkambi, Symkevi and Kalydeco.

Campaigners and charities expressed their delight following the news the wonder drug will be available on the NHS.

"We’ve agreed a deal to provide Orkambi and other lifesaving Cystic Fibrosis drugs on the NHS.

“The deal is great value for money for the NHS, and crucially, will improve thousands of lives.

"This deal – on the back of several others this summer – shows why we get some of the best value drugs in the world, and is another reason to be so proud of our NHS.”