A freedom of information request shows some workers received payments exceeding £350,000 after leaving their roles. 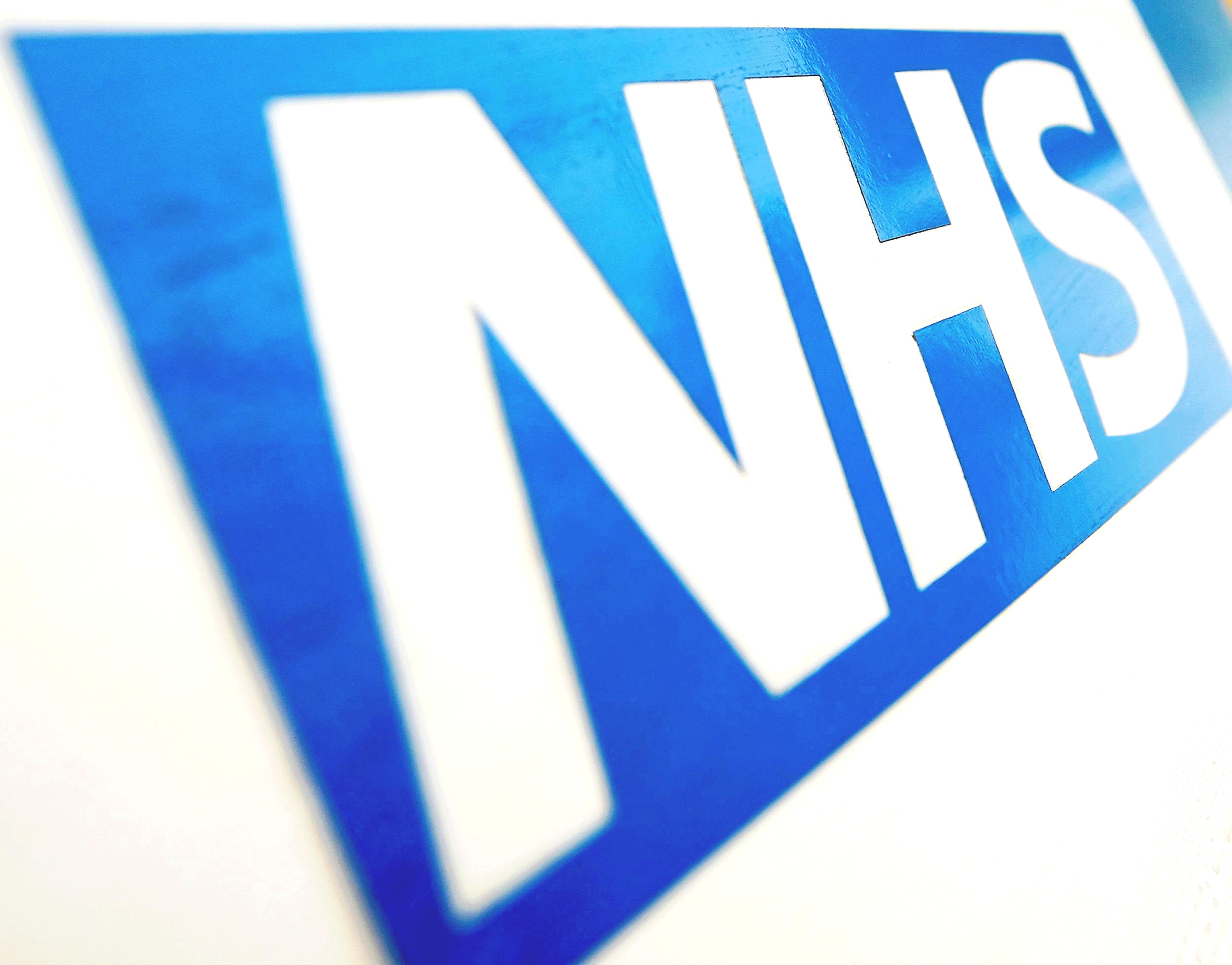 The NHS has paid up to £70 million in pay outs with some workers receiving £350,00 after they left their jobs. An investigation found some hospitals were using banned gagging clauses to prevent departing workers from raising patient safety concerns.

Former Health Secretary Jeremy Hunt called for the NHS to end their use in 2013.

But a whistleblower called John told the BBC Today programme he was forced to sign a confidentiality agreement by his hospital that stopped him reporting risky care.

He said faulty X-ray equipment meant one patient had their lung cancer picked up nine months later, after the original scan was lost. 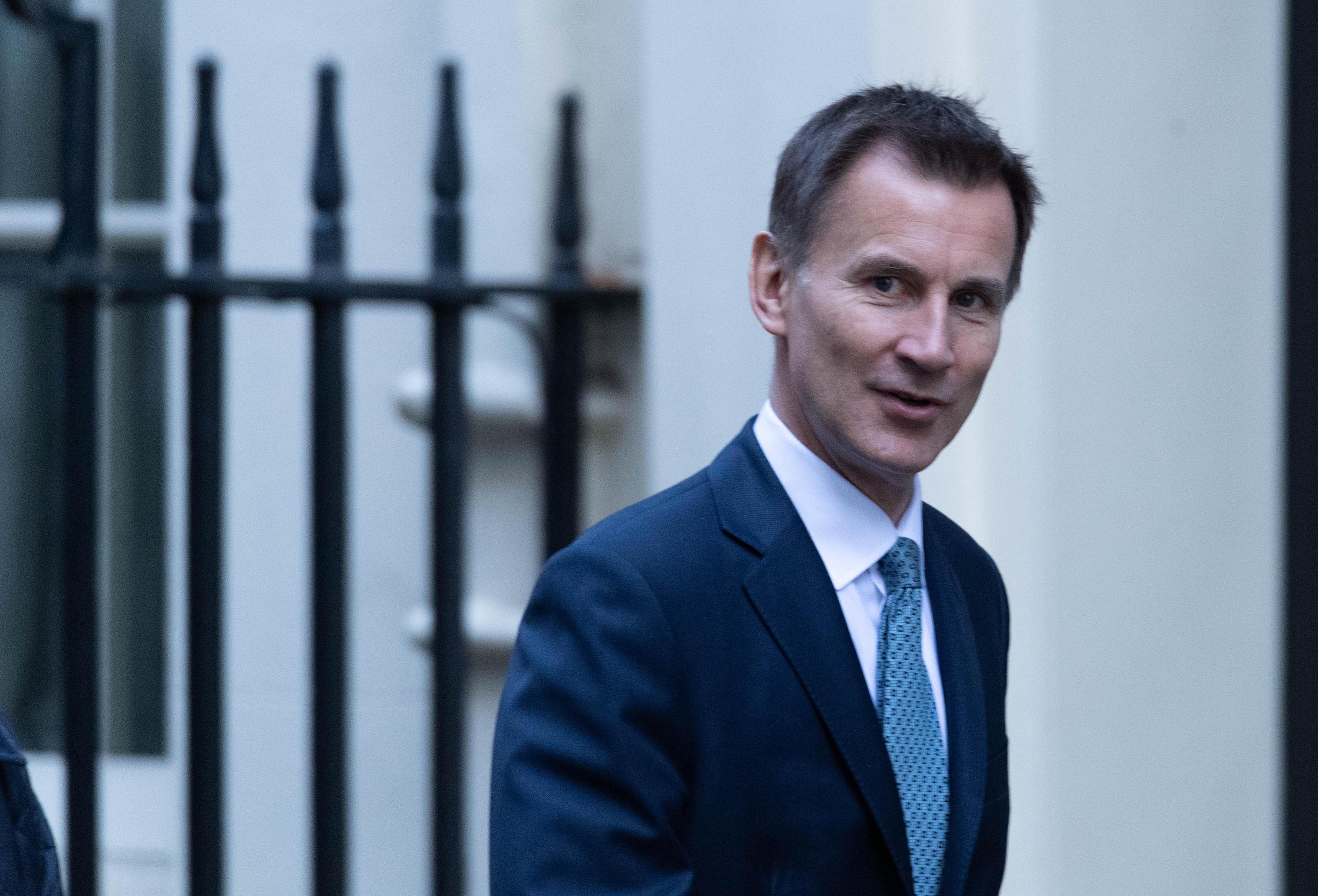 The Department of Health said it would be seeking explanations from any trusts trying to gag whistleblowing on patient safety.

Dr Henrietta Hughes, National Guardian for the NHS, said: “I think it’s a great concern that staff who leave employment under a settlement agreement, believe that they don’t have the right to speak up.

“I think that’s absolutely important we stop this.”

She said she is working with NHS bosses to revise guidance on settlement agreements.

A Department of Health spokesperson said: “Gagging clauses are completely unacceptable and they have no place in the NHS.

“We want the NHS to be the safest and most transparent healthcare system in the world and that starts with ensuring staff can speak out wherever they have concerns. Trusts should be explicitly clear to staff that they always retain the right to speak out.”