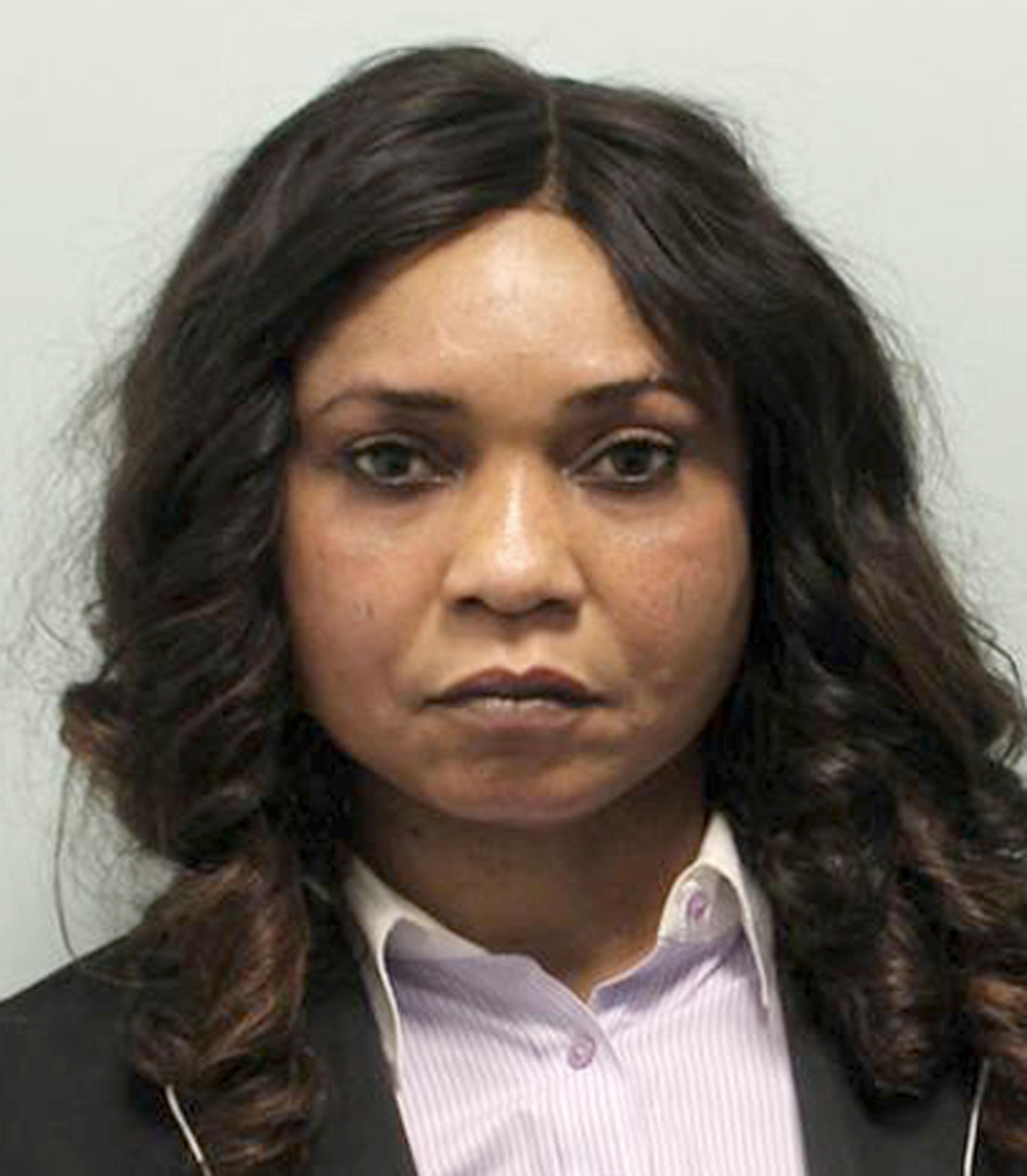 She offered to arrange travel for five vulnerable women — then made them work in brothels to pay off the debts of up to £34,000. Iyamu, left, of Bermondsey, South London, made the ­victims drink blood with worms in it and eat a chicken’s heart. 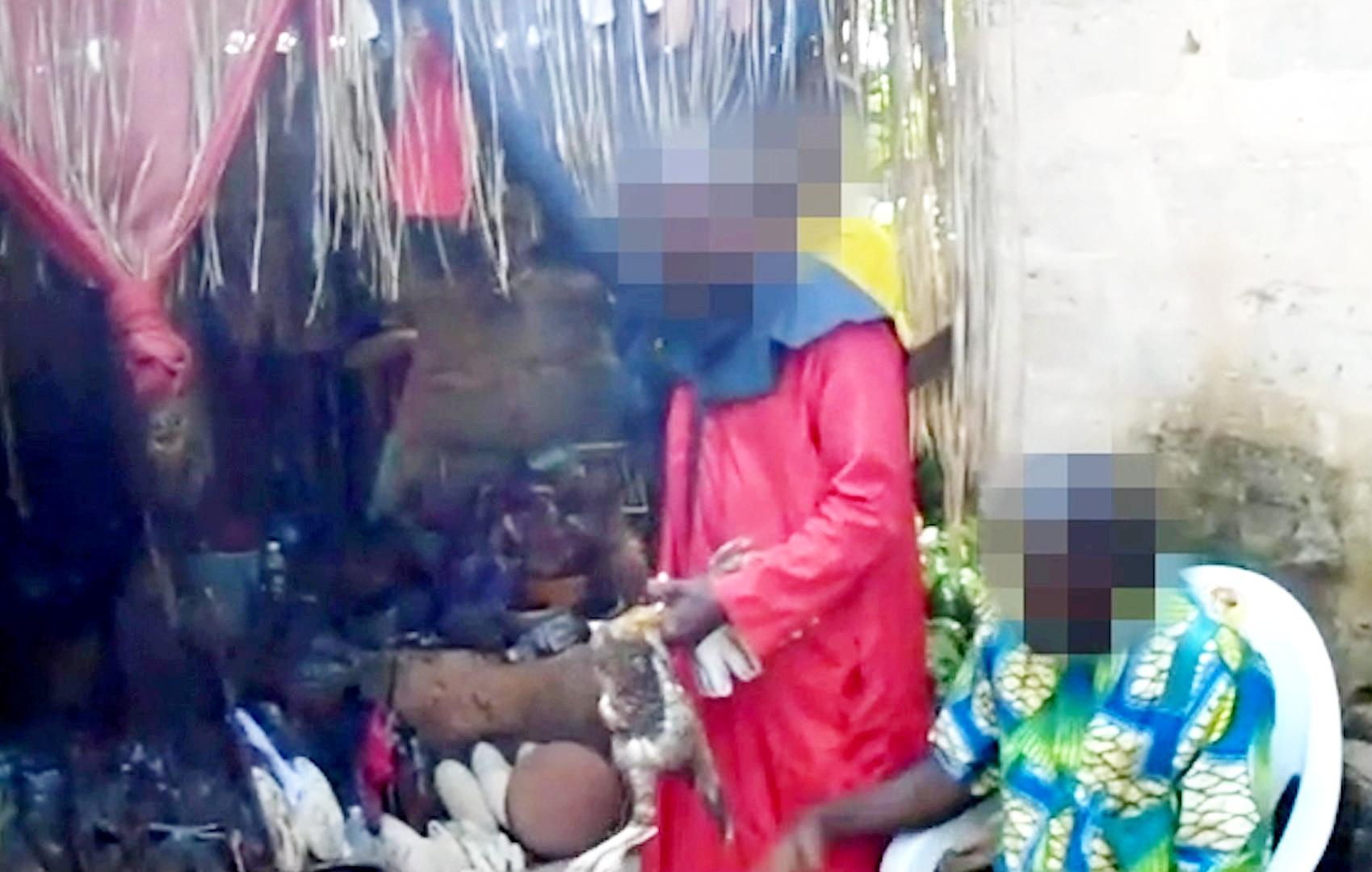 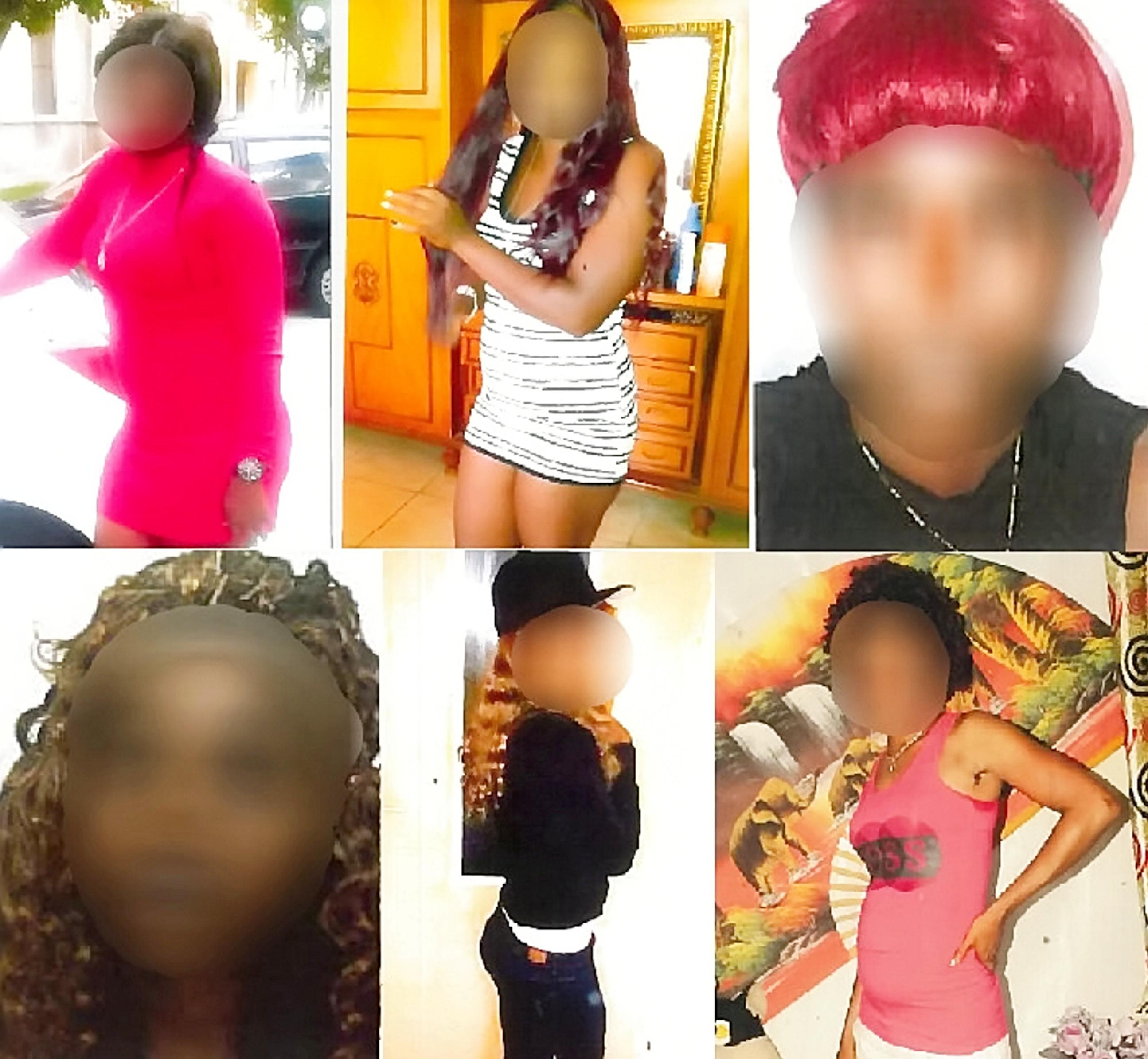 She took snippets of their hair and told them: “You have now eaten from the devil and if you do not pay, the devil will kill you.”

The girls were bussed to the Libyan coast and gang raped before being crammed on to an inflatable boat to Italy and moved into Germany to work as prostitutes. 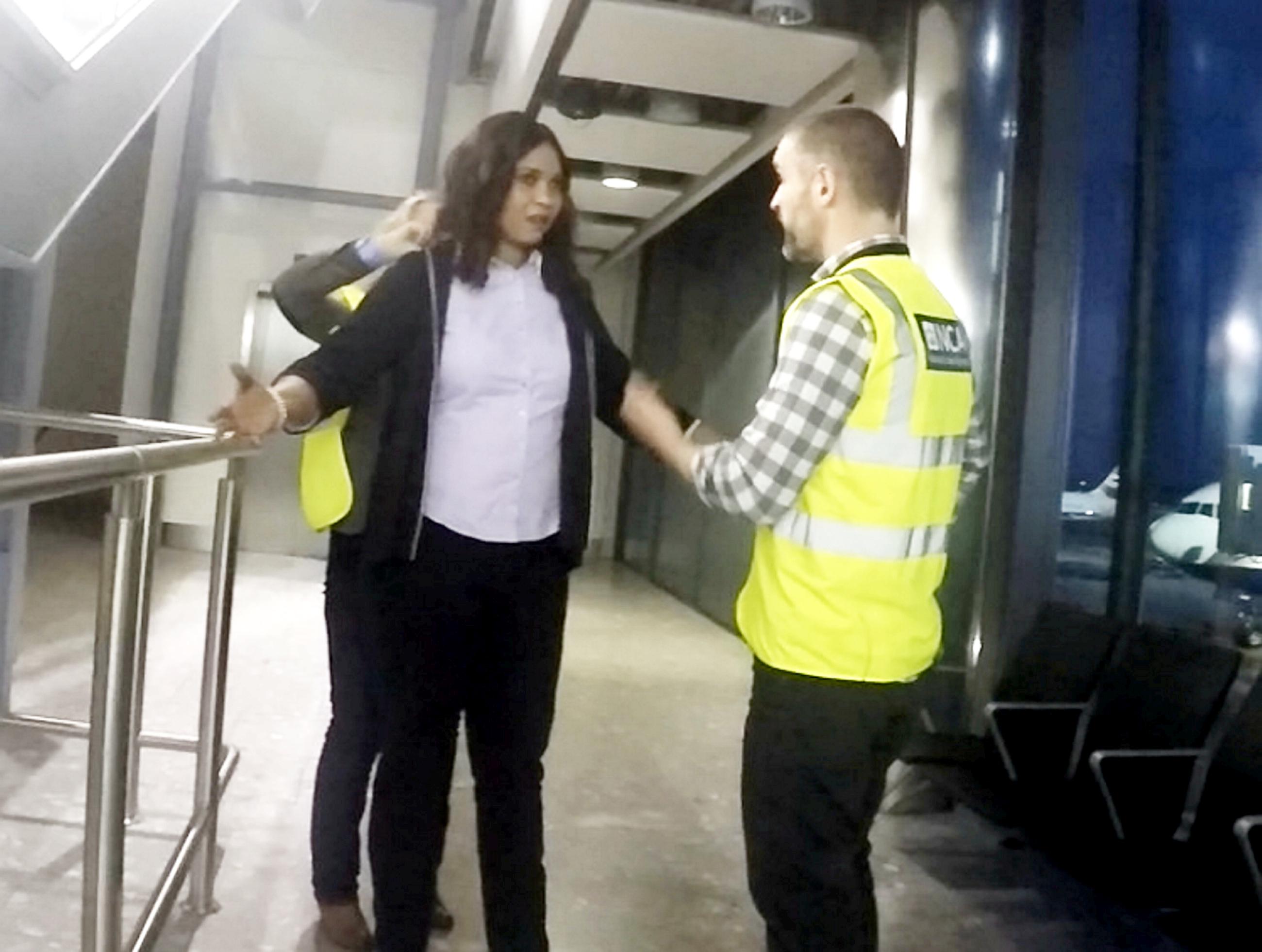 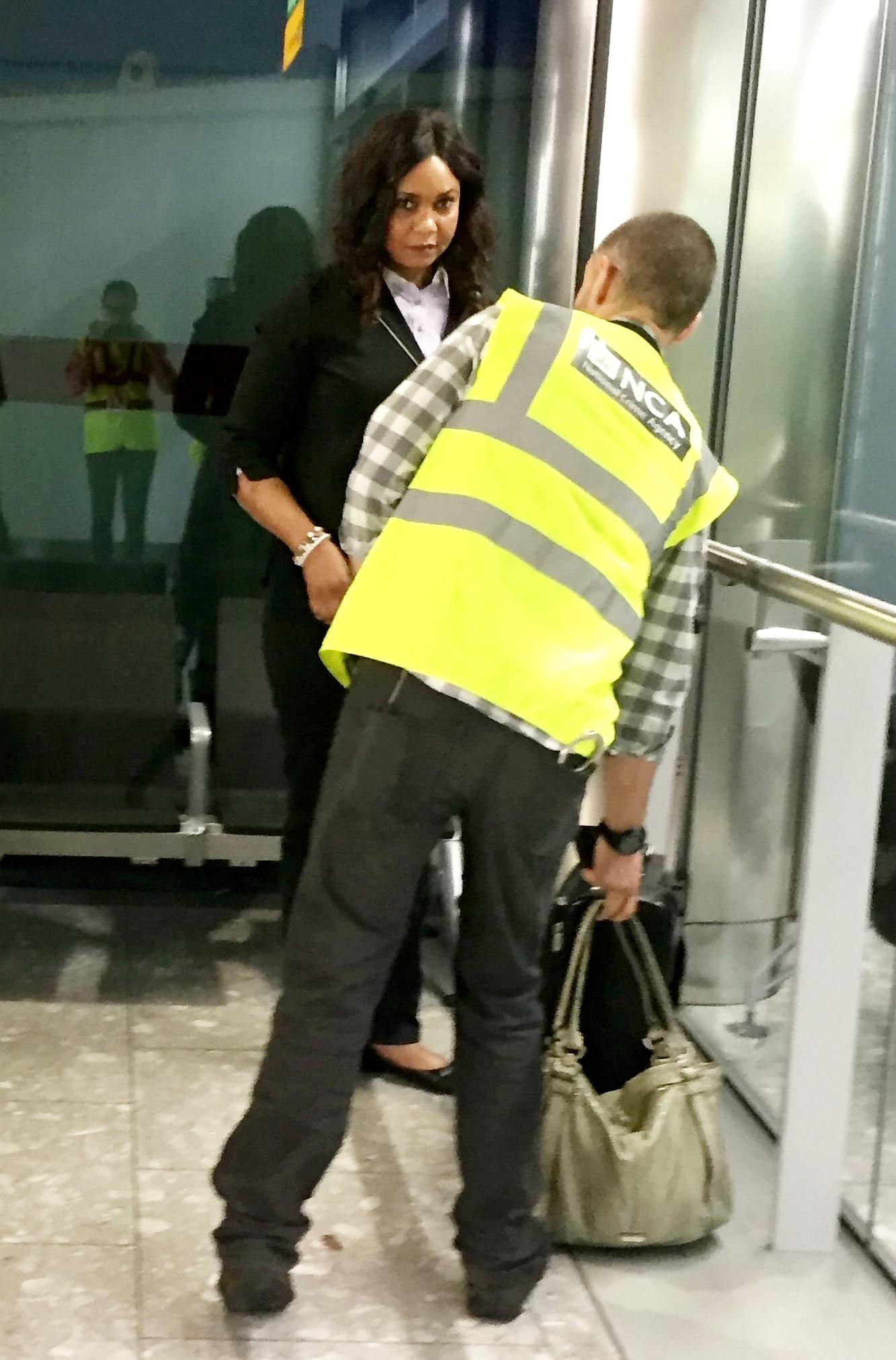 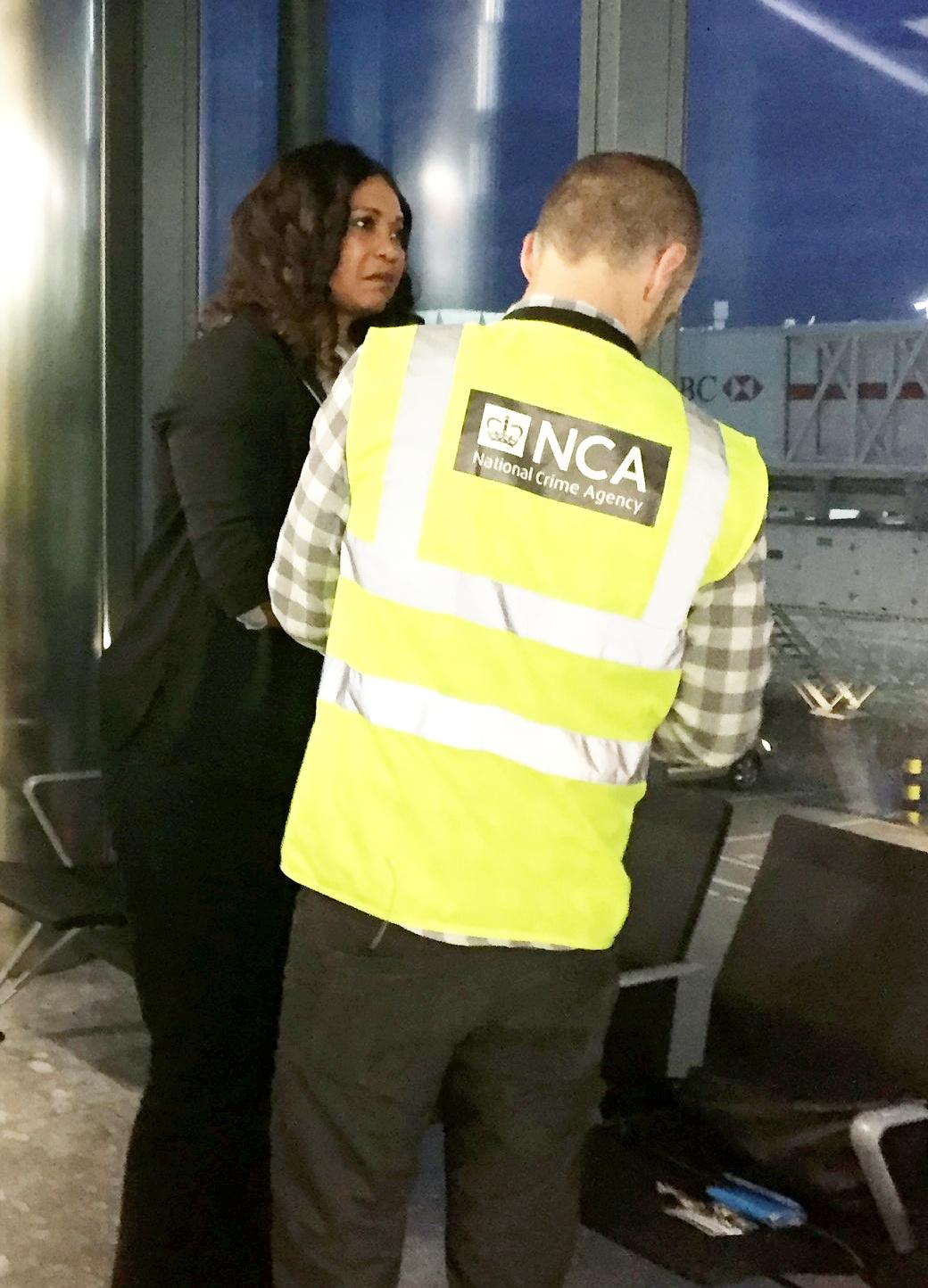 But she lived in a huge mansion with servants’ quarters in Benin City, Nigeria.

She was convicted of people trafficking at Birmingham crown court.

She was also found guilty of perverting justice after paying Nigerian cops to arrest one victims’ relatives.
Sentencing is Wednesday.