A report today also says the UK is a poor performer on cardiac deaths and diabetes. 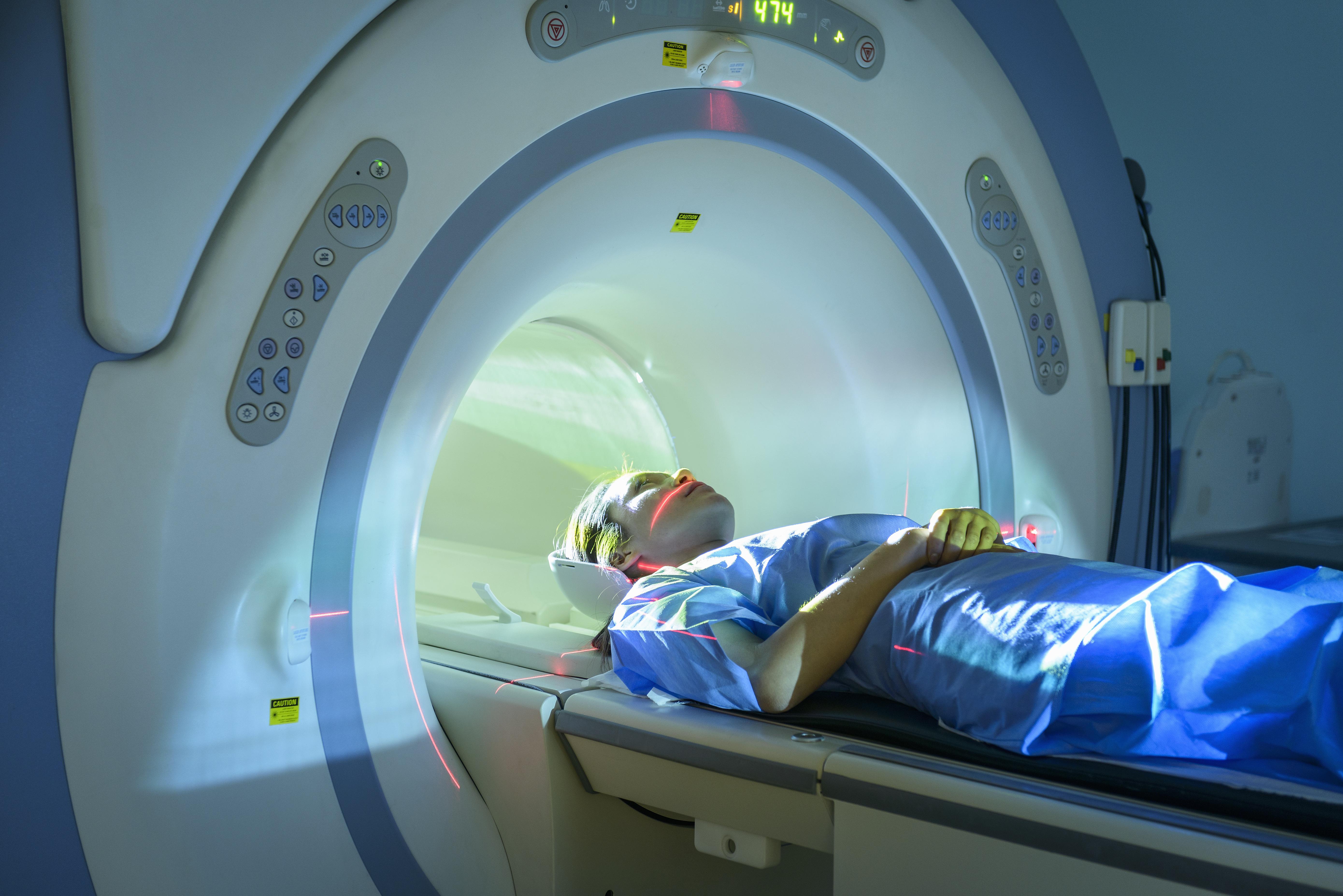 Researchers compared us to similar countries including France, Germany, Italy and the US.

The NHS scored worse than average in treating eight out of the 12 most common causes of death.

It also found patients in this country have a higher than average chance of dying after arriving at A&E. 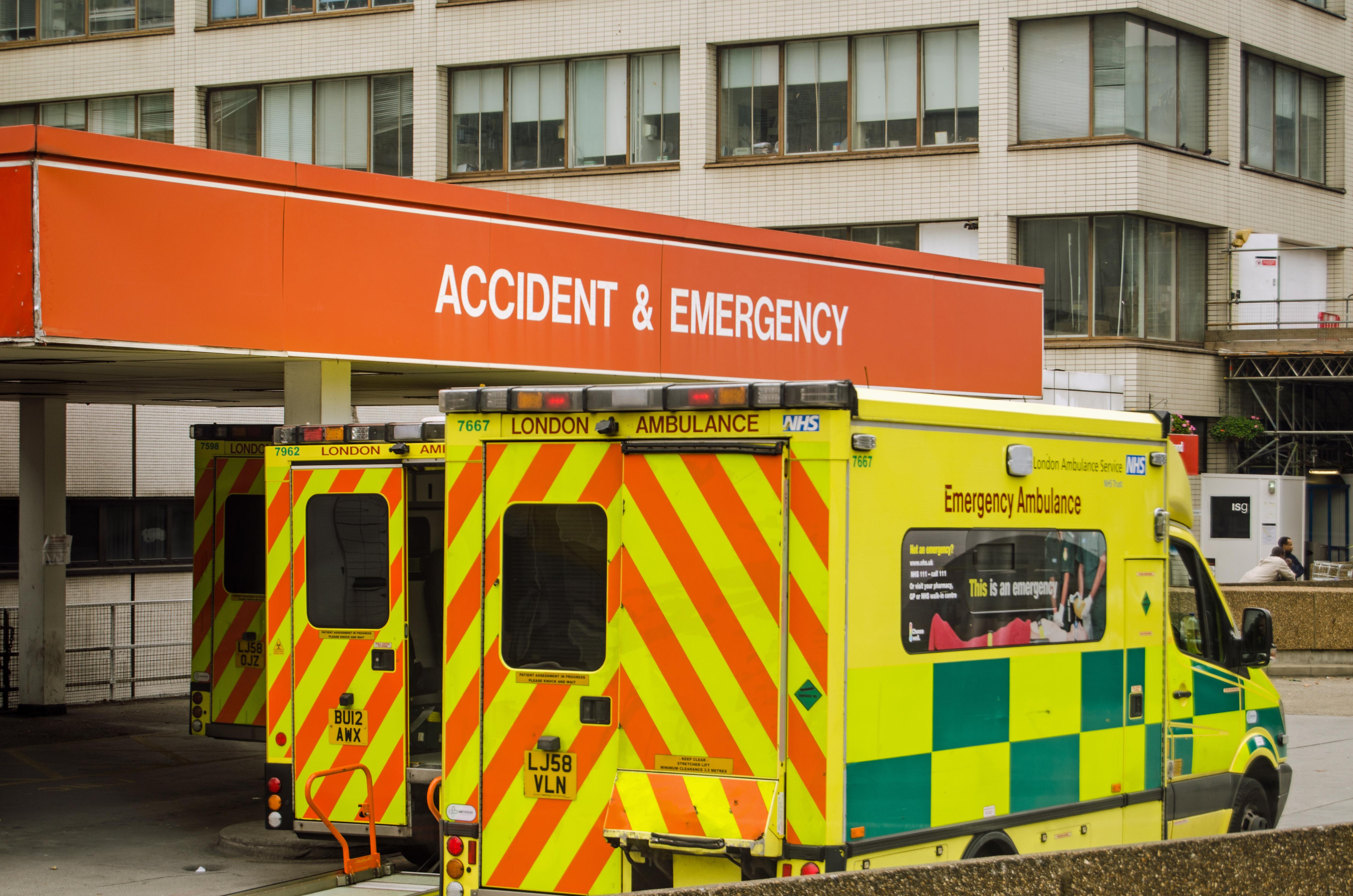 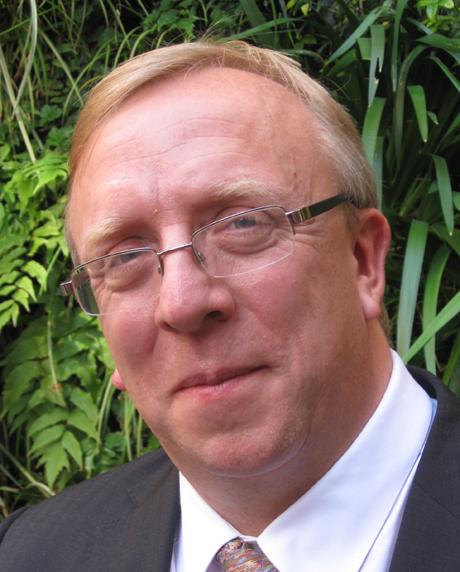 The UK has inflated rates for babies dying at birth, just after delivery or in the first month.

However, the study report- ed the NHS has fewer staff, hospital beds and machines such as MRI scanners to give patients the best chance.

And it said the fact the health service is free at point of care is a key strength.

That helps make it a world-leader for preventing the sick facing financial troubles.

The findings were compiled for the BBC by think tanks the Nuffield Trust, Health Foundation, Institute for Fiscal Studies and King’s Fund.

ONE in five doctors believe patient safety is being “compromised” due to gaps in doctors’ rotas.

More than half of consultants and two-thirds of trainees reported frequent staffing problems.

Both work around ten per cent more than their contracted hours, said the poll of more than 8,500 medics for the Royal ­College of Physicians.