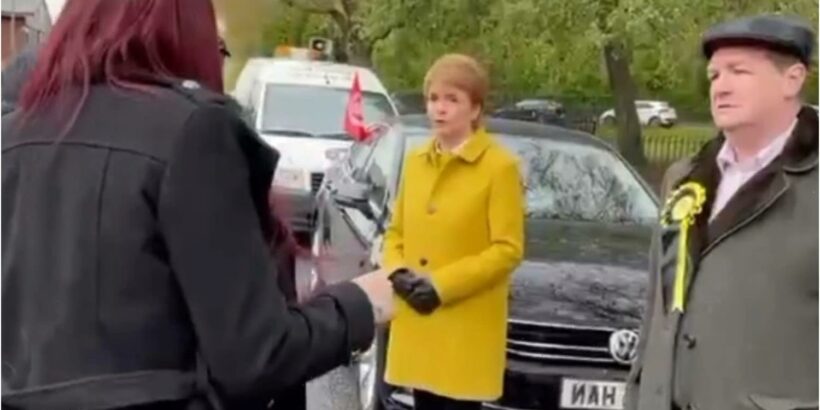 NICOLA Sturgeon branded election rival Jayda Fransen a "fascist and a racist" as they clashed outside a polling station today. 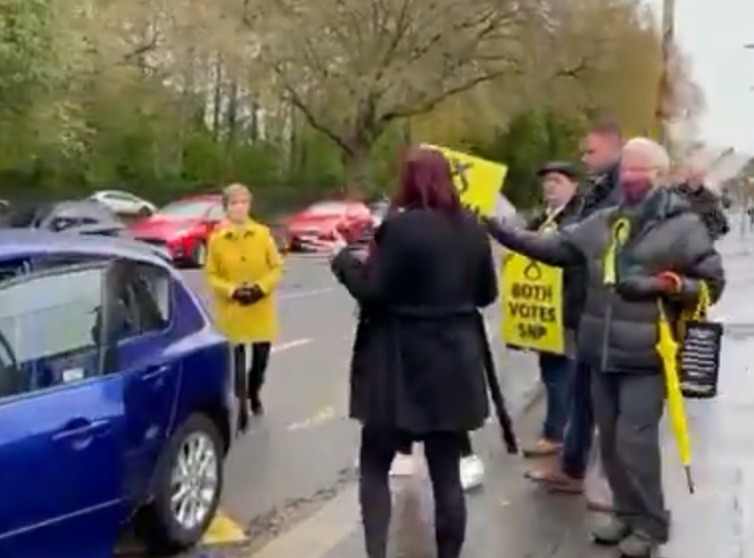 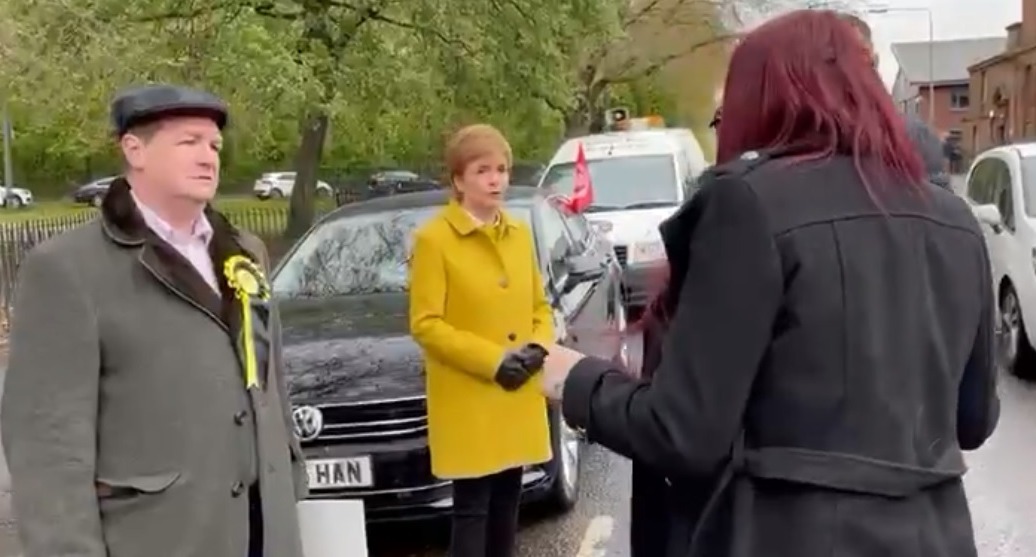 The pair are both standing for election in Glasgow Southside after convicted far-right racist Fransen was confirmed as an independent candidate last month.

She was filmed as she approached Ms Sturgeon, who was leaving the polling station.

But the Nats leader clearly wasn't interested in engaging as she responded: "I'm sorry."

A shouting match then kicked off in the street with Ms Sturgeon repeating twice: "You're a fascist."

Fransen says: "I'm not the fascist. Do you really think Marxism is the way forward for Scotland?"

Her supporter adds: "Fascism doesn't explain itself, that's why you're walking away. You're the real fascist. You're trying to turn Scotland into a socialist republic." 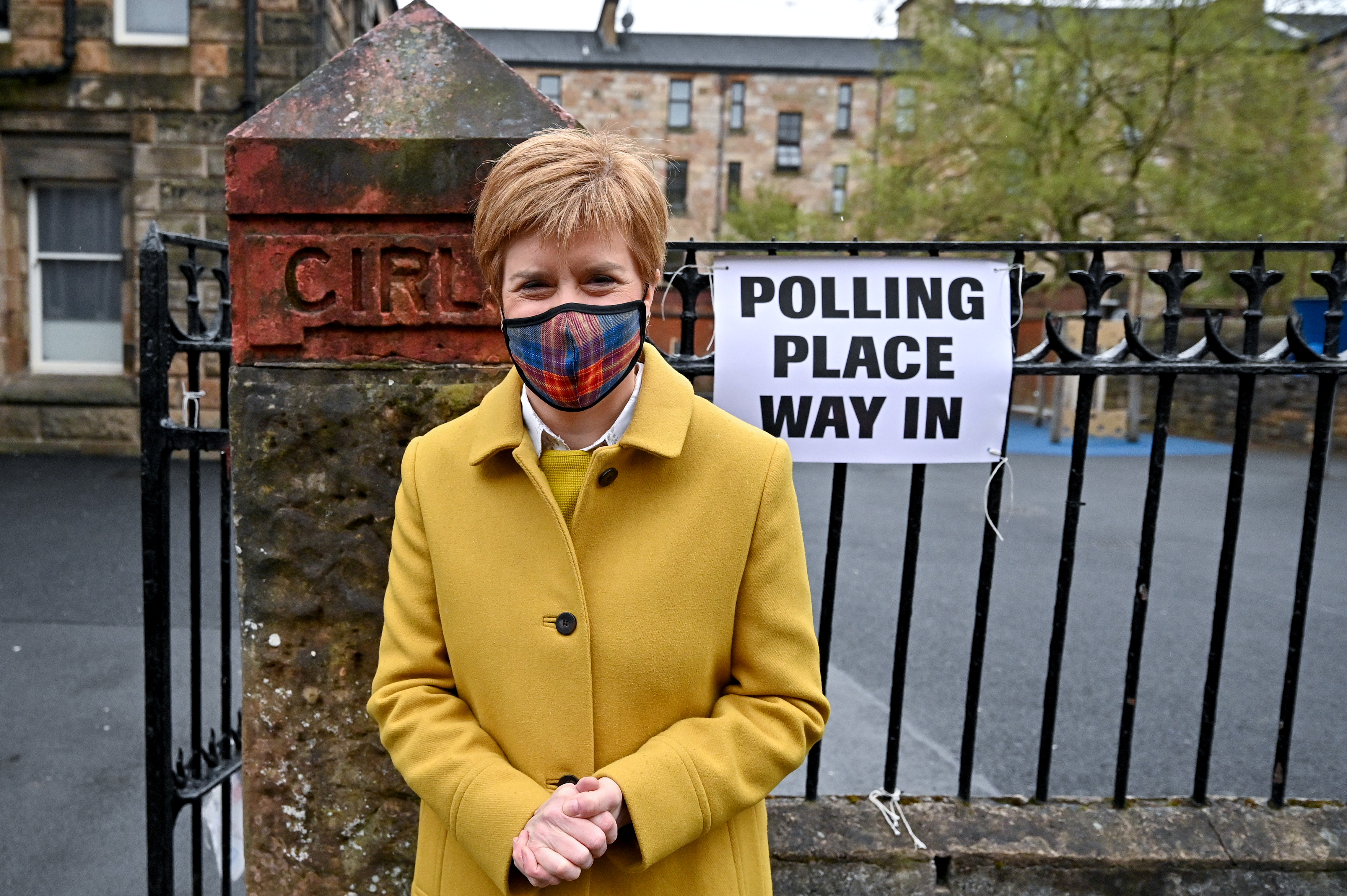 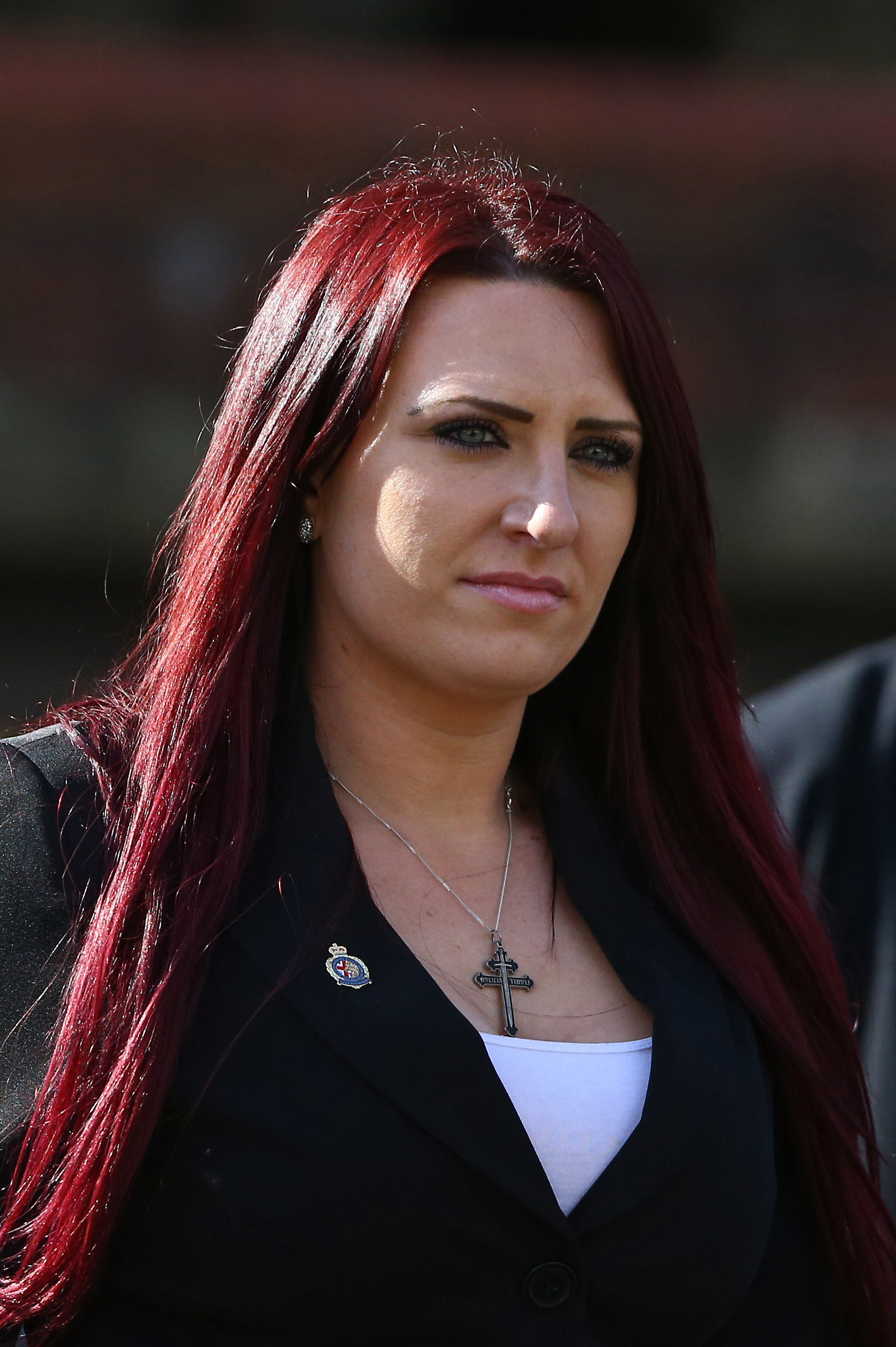 The candidates continued to bicker with Sturgeon telling Fransen: "You don't know anything about this constituency. We'll see the locals view later on."

Fransen tells her: "You are an absolute disgrace."

She continues to accuse the First Minister of "flooding" Scotland with people from other countries in an angry rant about immigration.

Ms Sturgeon repeats: "You are a fascist and a racist and the southside of Glasgow will reject you." 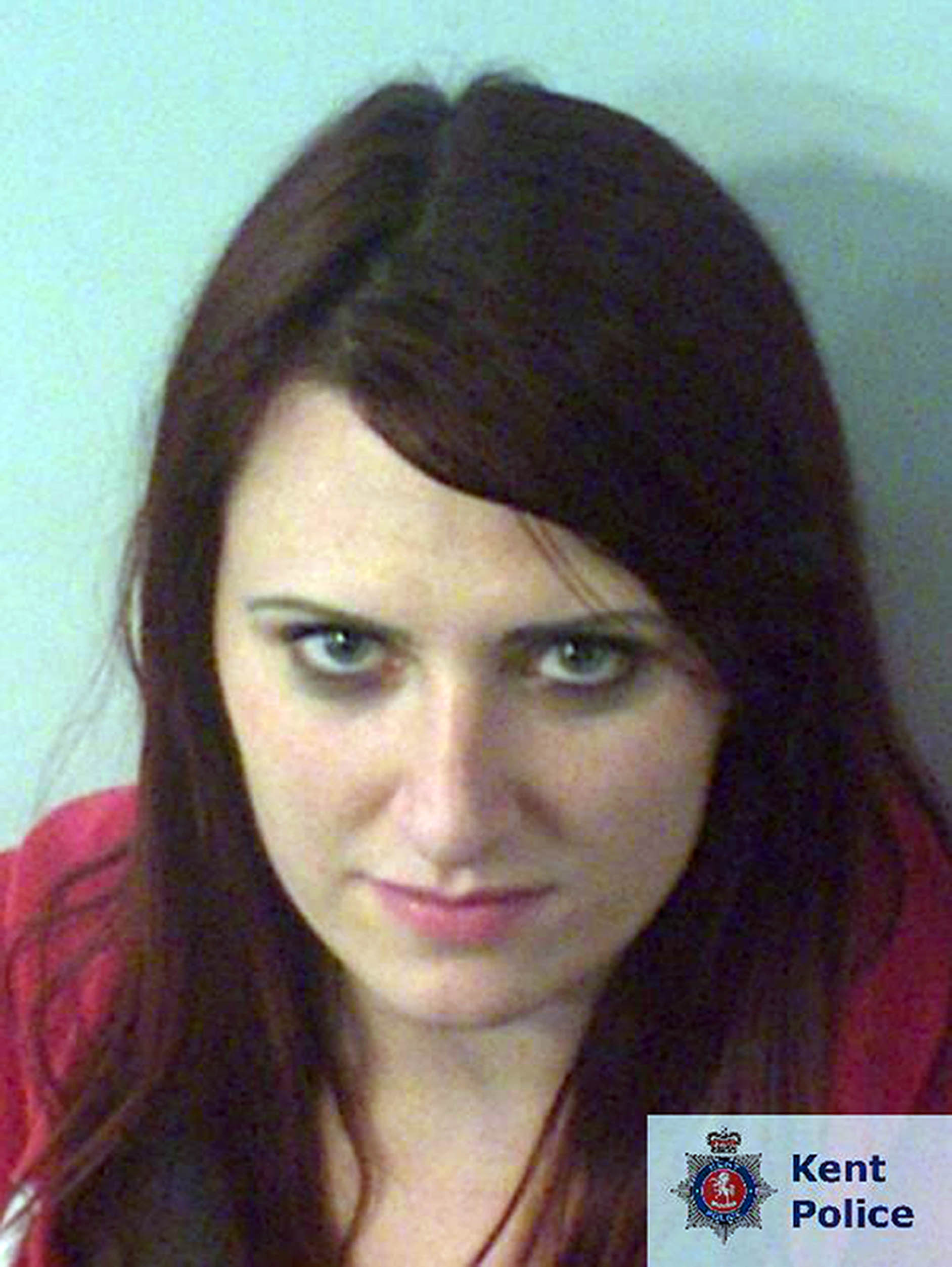 Ms Fransen later tells an SNP supporter who asks her who she is: "I'm not fascist, just a normal, decent unionist patriot.

"My grandfather fought the Nazis."

The SNP leader has since taken to Twitter to address the incident.

Ms Sturgeon said: "Glasgow Southside is the most diverse and multi-cultural constituency in Scotland – one of the many things that makes it so brilliant. I am confident it will unite today to utterly reject these fascists."

In a video uploaded by the British Freedom Party, she accuses Ms Sturgeon of "running away like a coward", adding: "Of course if you flood a constituency with foreigners and hardline republicans who absolutely hate Britain, hate the union, they are going to secure their votes.

"The unionist community are no longer unrepresented and we are coming for you."

Ms Fransen has previously been pictured outside the constituency office of Justice Secretary Humza Yousaf holding a sign saying "it's okay to be white" and has said she is running against the "SNP commie, Marxists, naughty people".

She has previously been convicted of a number of religiously aggravated crimes, including harassment in both 2016 and 2018 – the latter of which saw her sentenced to 36 weeks in prison.

It comes after Martin Compston hit back at a troll asking where he lives after urging Scots to vote SNP.

The Line of Duty actor took part in a virtual rally at the weekend as he encouraged voters to opt for Nicola Sturgeon’s party.

The actor has since received backlash from unionists – accusing him of hypocrisy since he owns a home in the United States with his wife.

But Greenock-born Compston – who owns a property in the Inverclyde town – has blasted trolls hitting out at him.

Today Martin told one social media user asking where he lives that he is currently staying in Edinburgh for the next four months due to filming commitments.