NICOLA Sturgeon is set to announce a mini two week lockdown with pubs and restaurants possibly forced to shut as soon as this weekend.

The First Minister is expected to introduce harsher restrictions for all of Scotland this afternoon, as the UK-wide infection rate for coronavirus doubled in a week. 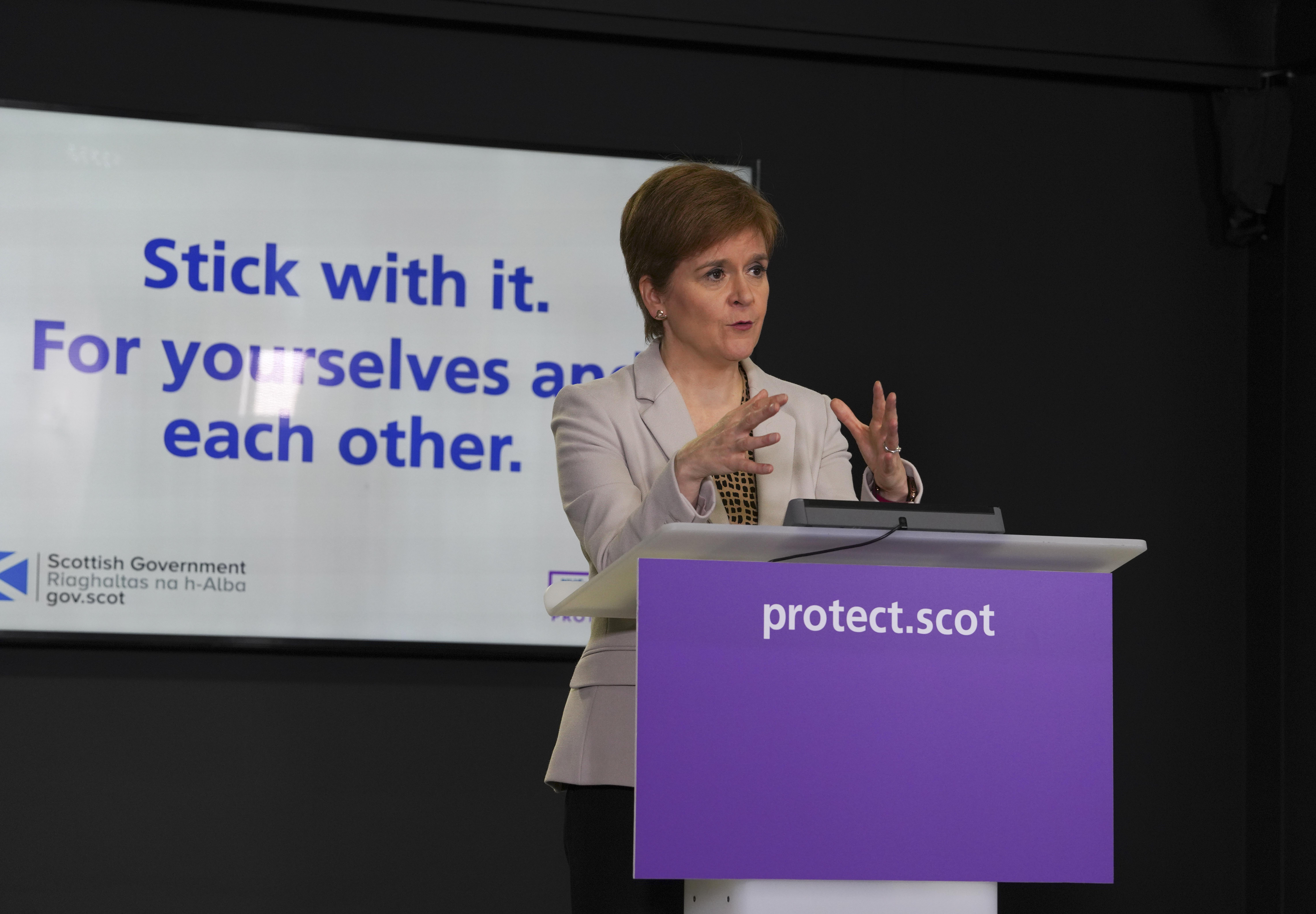 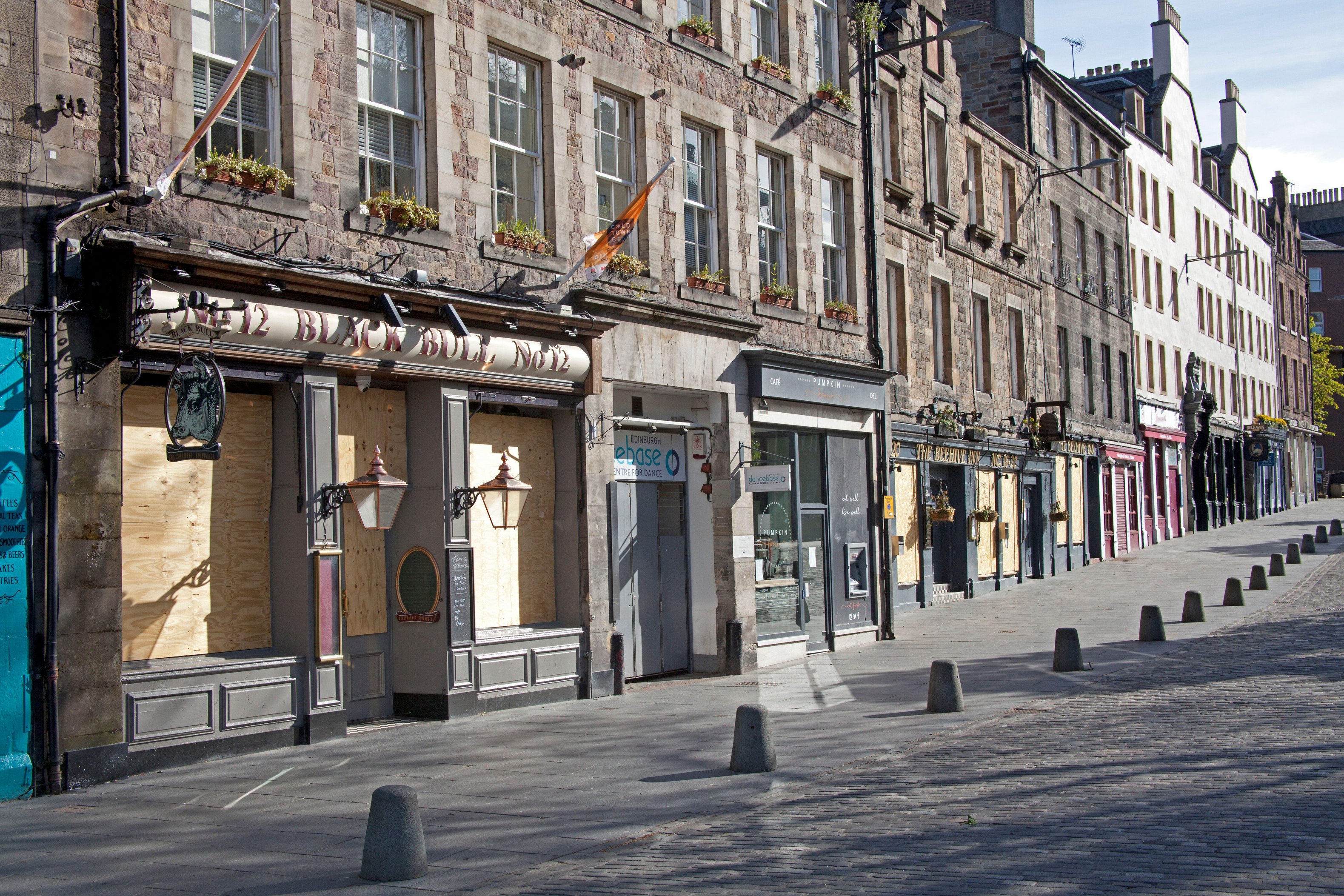 Ms Sturgeon told a daily briefing yesterday that she had been given "very strong" public health advice that tougher measures would be needed to deal with skyrocketing cases of coronavirus.

"The situation is not out of control, but it is a cause of concern," the First Minister added.

The rolling 7-day average number of daily cases has soared from 285 in Scotland two weeks ago to 729.

The two week lockdown could be timed for the half-term, starting this Friday, to minimise interaction between households taking their kids to school, but without disrupting classes.

Doctors have been told to prepare for a lockdown as soon as 7pm on Friday.

Ms Sturgeon insisted today: "We're not going back to March – that is not on the table, at the moment."

But an NHS source told The Sun last night: “We’ve  been told to expect it from 7pm on Friday.”

Schools will not be closed to ensure kids keep getting the crucial face-to-face education they need, and people will not be given the same strict "stay at home" measures in March.

But pubs and restaurants could be forced to close, as scientists point the finger at them for being Covid hotspots.

There is already a ban on meeting people from outside your own household indoors in Scotland.

Professor of child heath and outbreak medicine at the University of Liverpool, Calum Semple, who is a member of the Government's Scientific Advisory Group for Emergencies (Sage), has said a "circuit-breaker" lockdown could help stem the growing tide of infections.

Professor Semple told BBC Radio 4's Today programme that "perhaps a circuit breaker a couple of weeks ago would have been really good idea".

He added: "It's always easier to reduce an outbreak at the earlier stage than to let it run and then try to reduce it at a later stage.

"So, yes, circuit breakers are certainly something we should be thinking about on a national basis."

But writing in The Sun, Professor Hugh Pennington, emeritus professor of bacteriology at the University of Aberdeen, told ministers to "hold the panic button" and not bring in "more draconian rules".

He wrote: "At the moment we do not need to bring in any more rules that will hammer the hospitality sector, or the economy at large. There needs to be a razor-sharp focus on getting the current systems running smoothly and effectively.

"We need to hold our nerve, rather than hitting the panic button."

Fears of another Scottish shutdown comes as parts of the North of England are also facing even tougher restrictions.

Pubs and restaurants face closure in Liverpool, Manchester and Newcastle, with Chancellor Rishi Sunak scrambling to put together a local bailout package for businesses facing ruin.

A “white-faced briefing” from senior medics at Downing Street about soaring virus numbers in the North West and North East has prompted the PM to delay his plan to replace complex local lockdown rules with a simpler traffic light system. 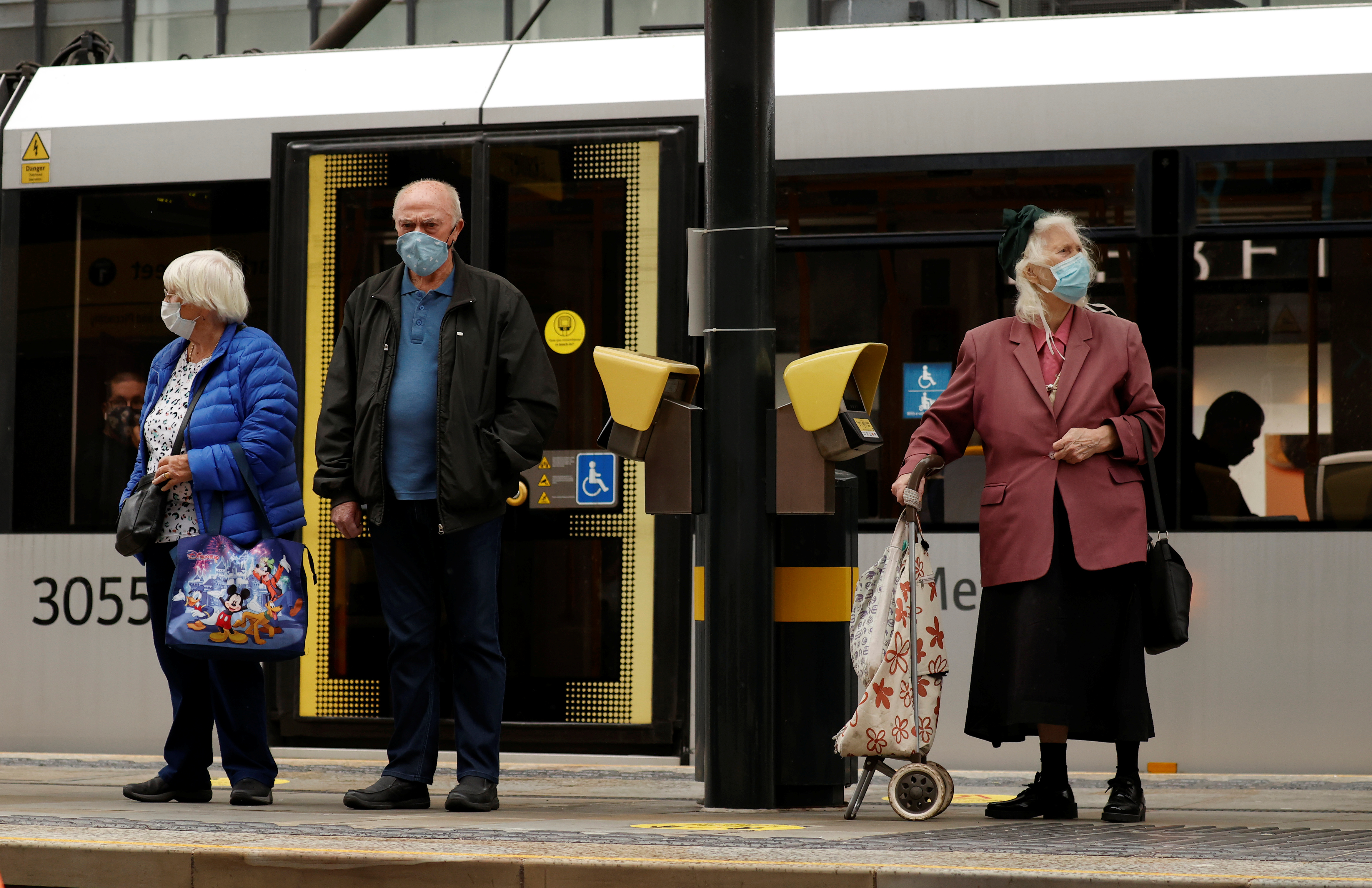 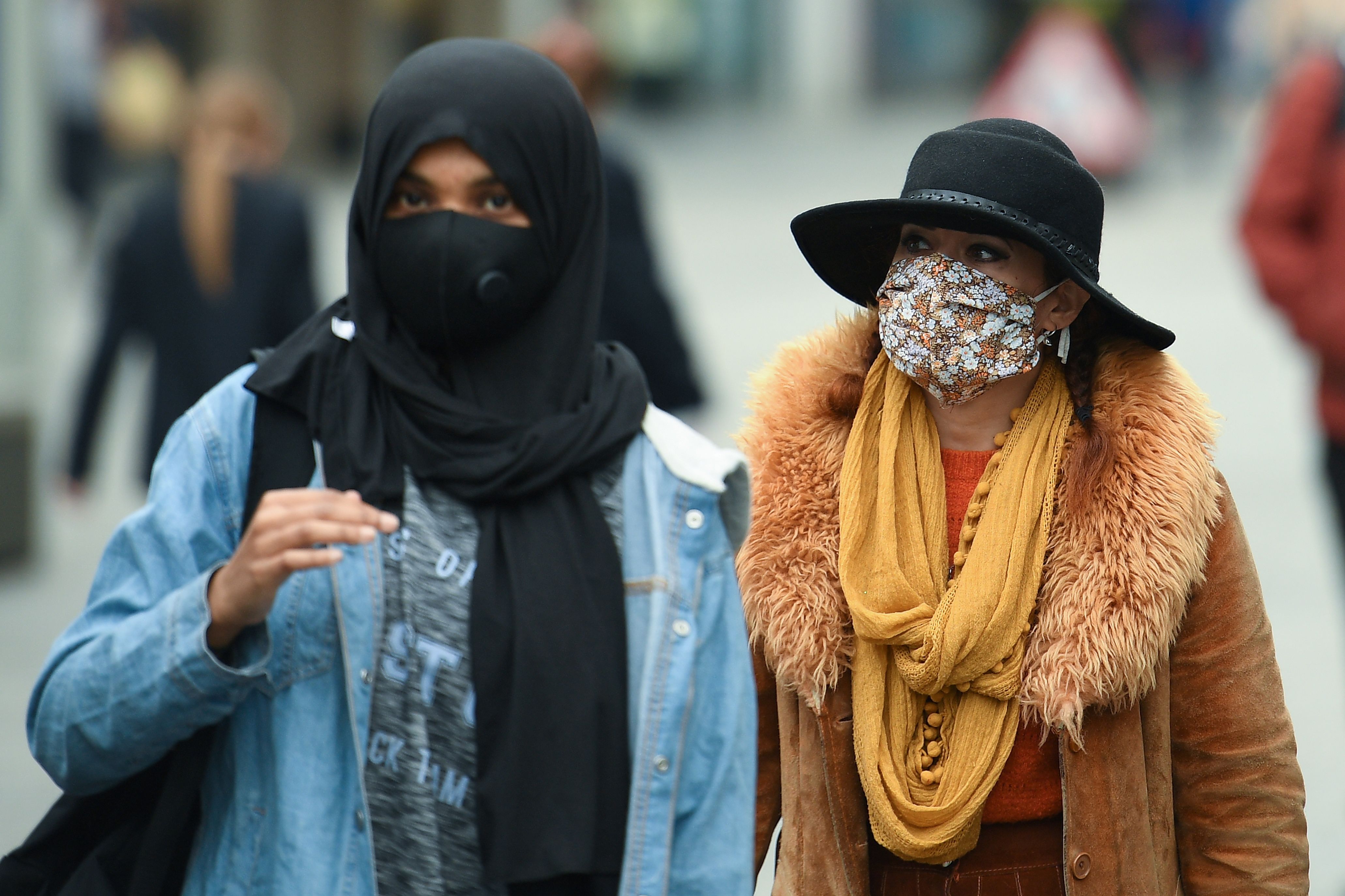 A No 10 source said: “The numbers are going the wrong way, and there will come a point very soon where we simply have to do more.”

Merseyside is next, with Knowsley and Liverpool both recording sharp rises over 500 per 100,000, followed by Newcastle upon Tyne.