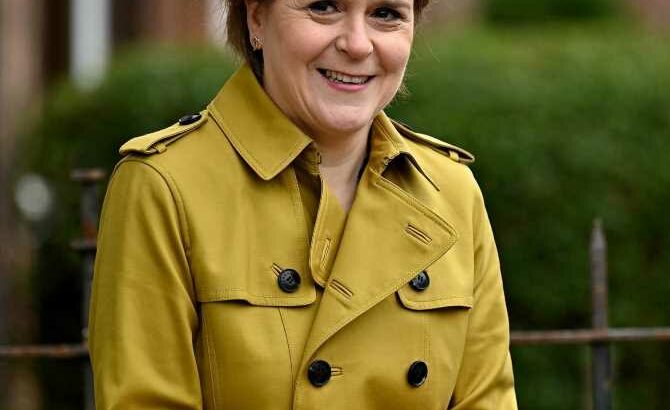 HUFFY Nicola Sturgeon today slapped down Andy Burnham for cooking up a lockdown spat to boost his Labour leadership bid.

The First Minister told the Manchester mayor to "grow up" after he raged about her travel ban from Scotland to the Covid-struck city. 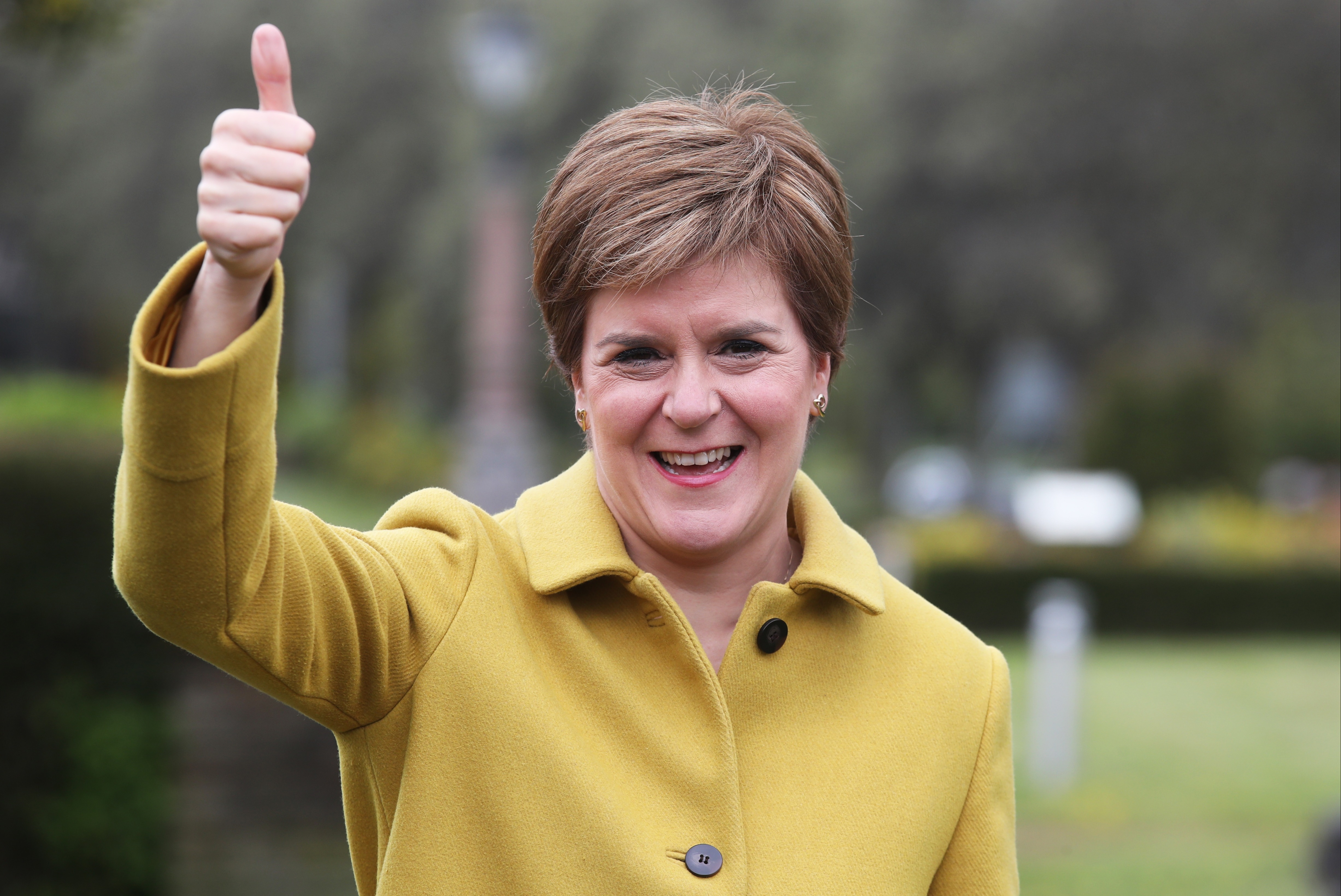 Mr Burnham had kicked up a stink about Ms Sturgeon imposing tough restrictions "out of the blue" and demanded compensation cash for affected Mancs.

But this afternoon she batted away his wish-list – and shrugged off his outrage as plain posturing ahead of a future leadership run.

Ms Sturgeon railed: "I have a duty. It’s one I take very seriously – to keep Scotland as safe as possible.

"I’m sure Andy Burnham feels that same sense of duty towards the people of the Greater Manchester area.

"I have always got on well with Andy Burnham. If he wants a grown-up conversation he only has to pick up the phone.

"But if, as I suspect might be the case, this is more about generating a spat with me as part of some positioning for a Labour leadership contest in the future then I'm not interested."

Emboldened Mr Burnham has thrown his hat into the ring to replace under-fire Sir Keir Starmer on the back of his reelection last month.

His profile has ballooned during the pandemic after picking fights with Westminster over local lockdowns and rescue packages. 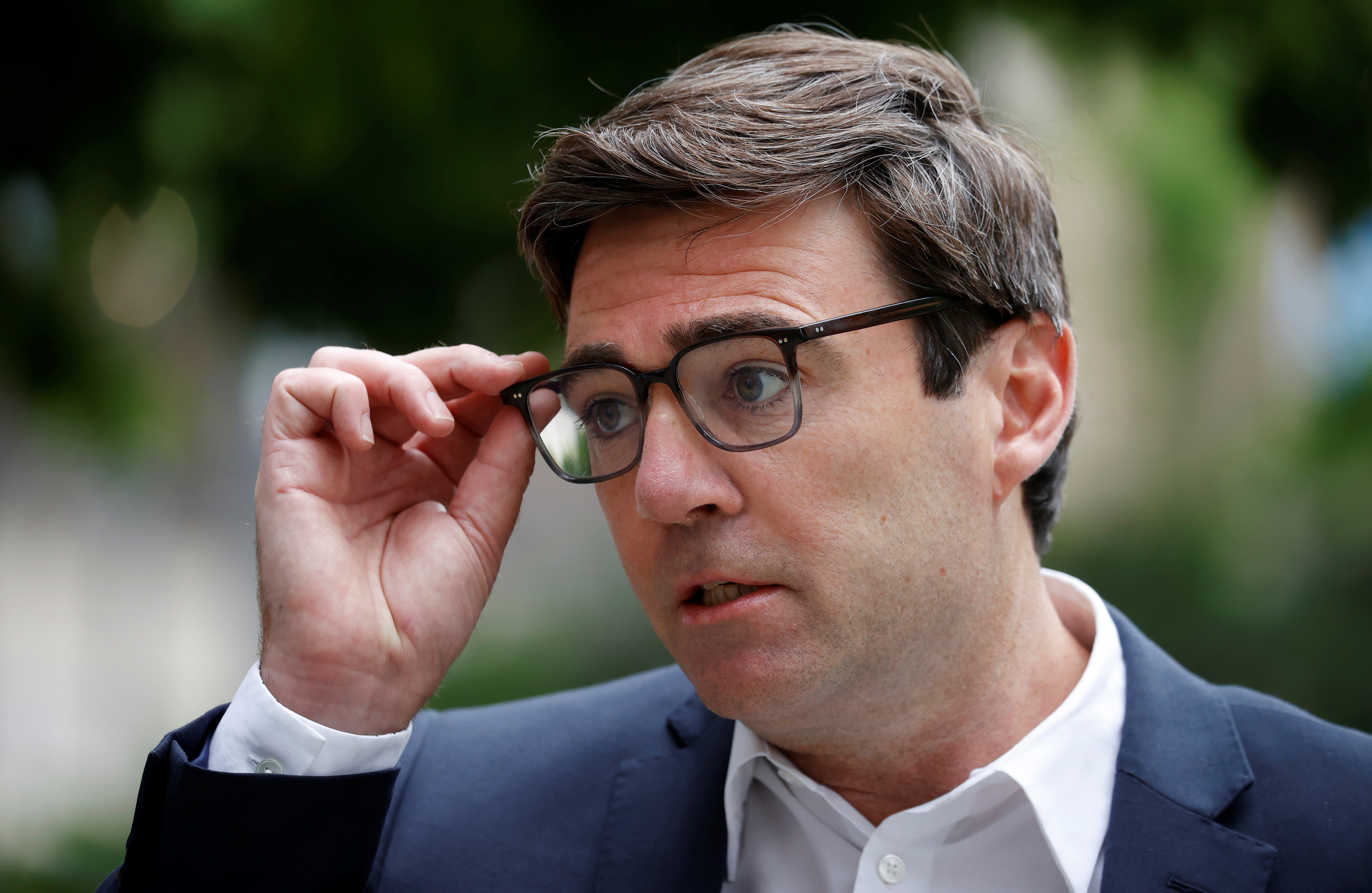 In recent days he's turned his guns on Ms Sturgeon for banning travel to Delta variant hotbeds Manchester and Salford.

The Labour big beast accused her of "hypocrisy" after Scottish fans poured into London last Friday for the Euros clash with England.

He told the BBC yesterday: "I will be writing to the First Minister today. I will be asking for compensation for the individuals who might lose holidays and the businesses who might lose bookings.

"Why should a couple from Salford who are double jabbed who are about to go on a walking holiday in Scotland not be able to go?

"It is completely disproportionate in my view. We could have come up with a different arrangement if the First Minister had been in touch with us."

After feeling the rough side of the SNP boss's tongue, Labour MPs rode to Mr Burnham's side.

Shadow trade minister Bill Esterton tweeted: "Surely, you should have picked up the phone in the first place before announcing the travel ban? Who's not being grown up here?"