NICOLAS Sarkozy yesterday became the first ex-President of modern France to stand in the dock in a criminal trial.

He faces up to ten years in jail and a fine of around £1million if found guilty of corruption. 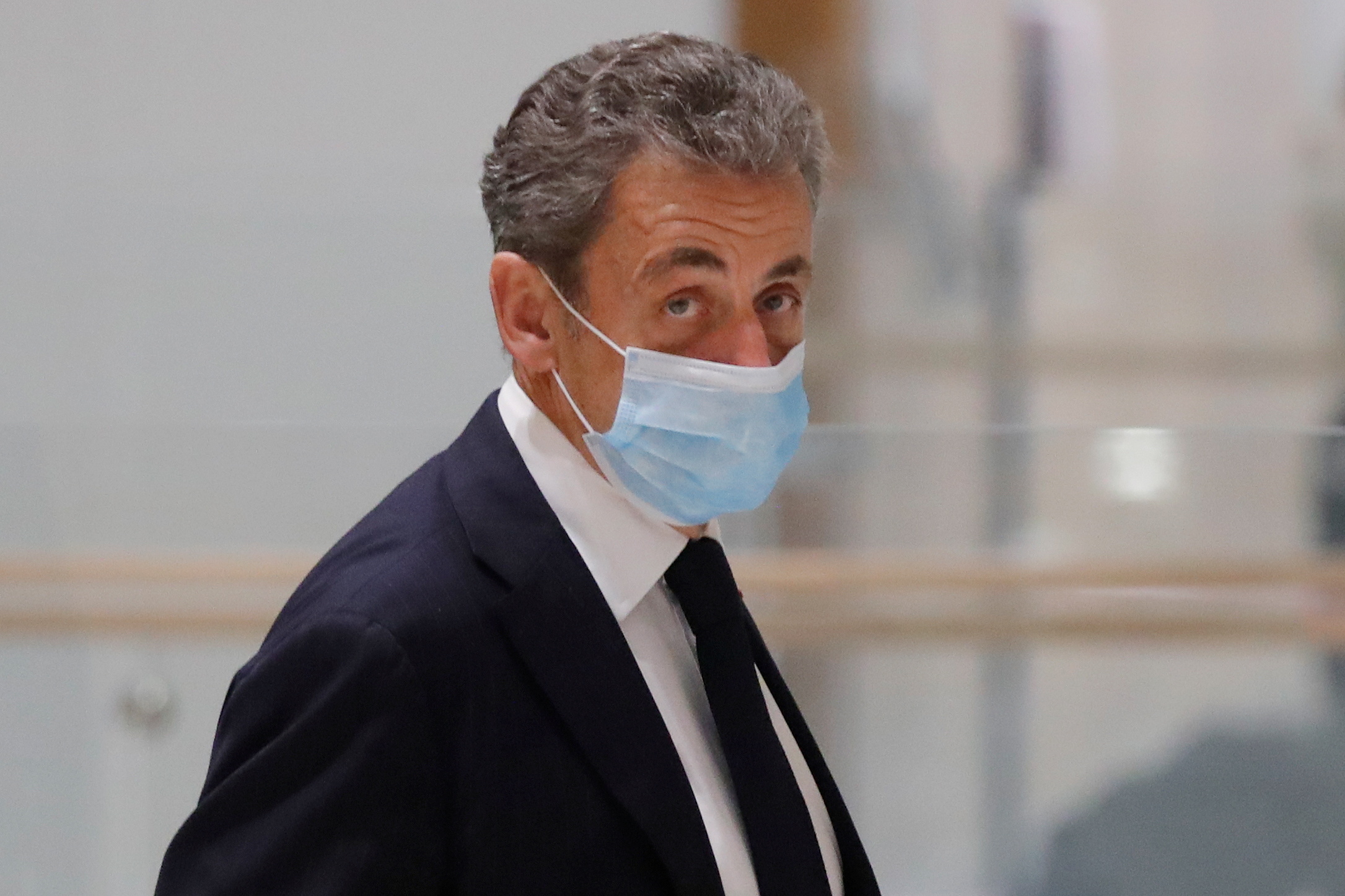 Mr Sarkozy, 65, who denies all charges, is accused of trying to bribe a judge while president.

French spies say they caught him using a “burner” phone and a false name to talk about the bribe with his lawyer.

The Paris home he shares with wife Carla Bruni was raided days after he lost his presidential immunity in 2012.

The Paris hearing was adjourned until Thursday because a co-defendant needed a medical exam.

Mr Sarkozy is the first head of state since 1945 indicted for crimes in office.

Jacques Chirac was convicted of illegal funding as Paris mayor but did not stand in the dock due to ill-health.