The straight talking ex-UKIP leader said he was joining a battle bus tour organised by the "Leave Means Leave" group, which has formed to oppose the Prime Minister's proposals. 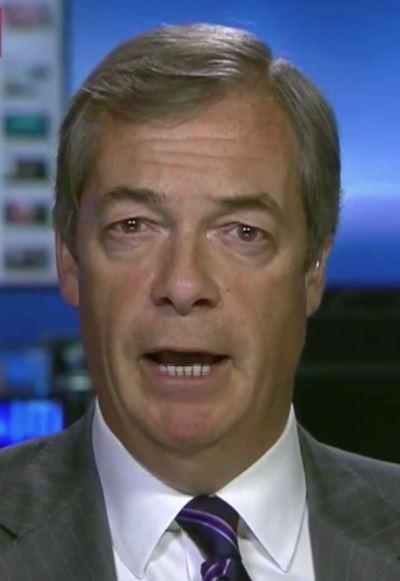 Farage claims Mrs May does not believe in Brexit or Britain and that he was returning to the fray to try to steal the thunder a "big campaign" by Remain MPs to reverse the 2016  referendum result.

But he insists the Remoaners have “underestimate the strength of feeling that is out there".

Brexiteers are furious at a soft separation plan devised by Mrs May – who once insisted Brexit means Brexit.

The deal plan was agreed last month during a crunch summit at her Chequers country retreat and sparked a string of Cabinet resignations – including David Davis and Boris Johnson. 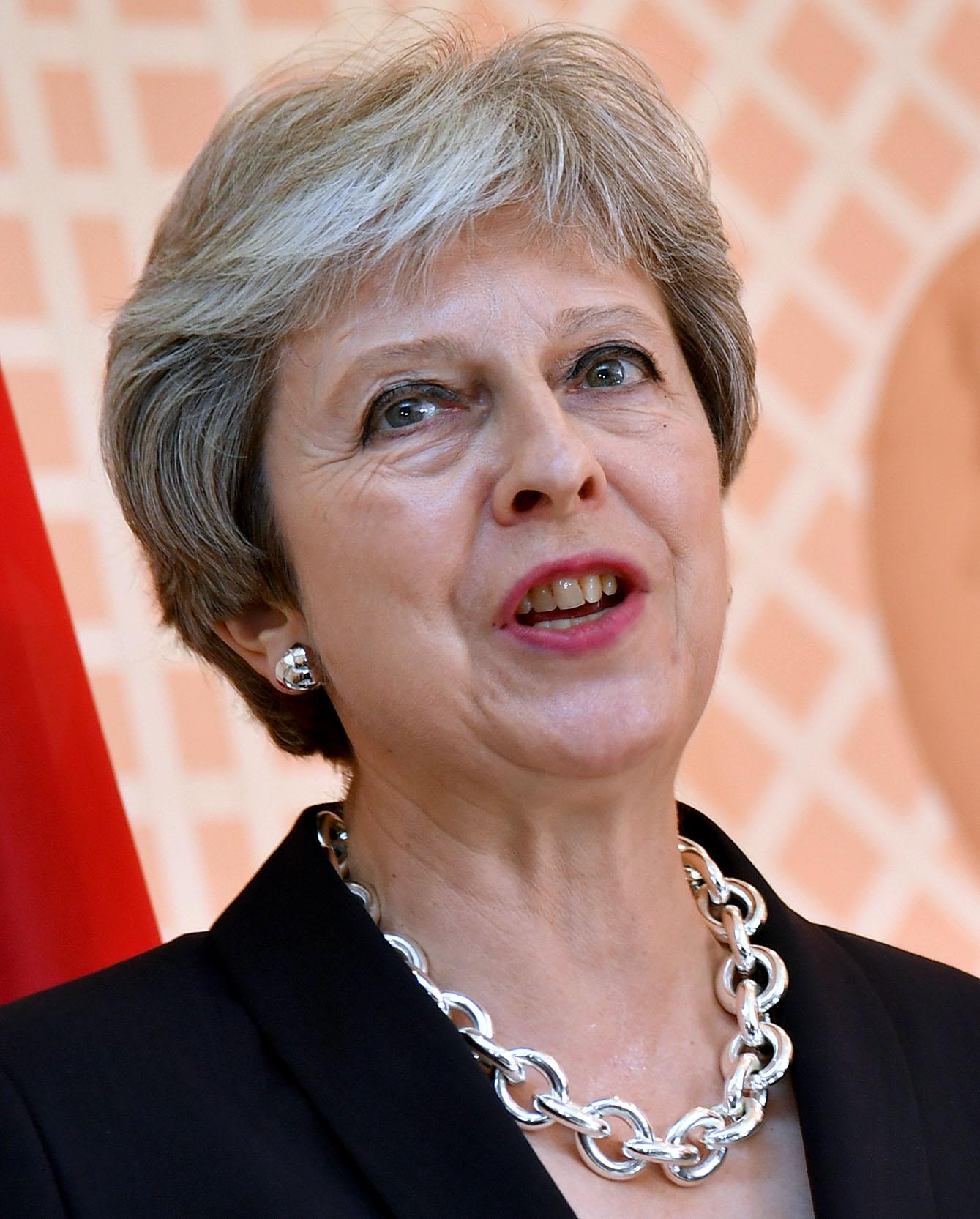 But fuming Farage told Sky News: "Frankly, Chequers, and everything else that's been happening in parliament, is nothing less than a direct betrayal of everything people voted for.

"Chequers leaves us half in, half out.

"Let me assure you that 17.4 million people are not stupid, they're not idiots, they knew what they were voting for.

"They've had enough of being talked down to by politicians, by big business leaders, by elements of the media.

"We're sick to death of being sold out. It's time we had our voice again and that is what this campaign intends to do." 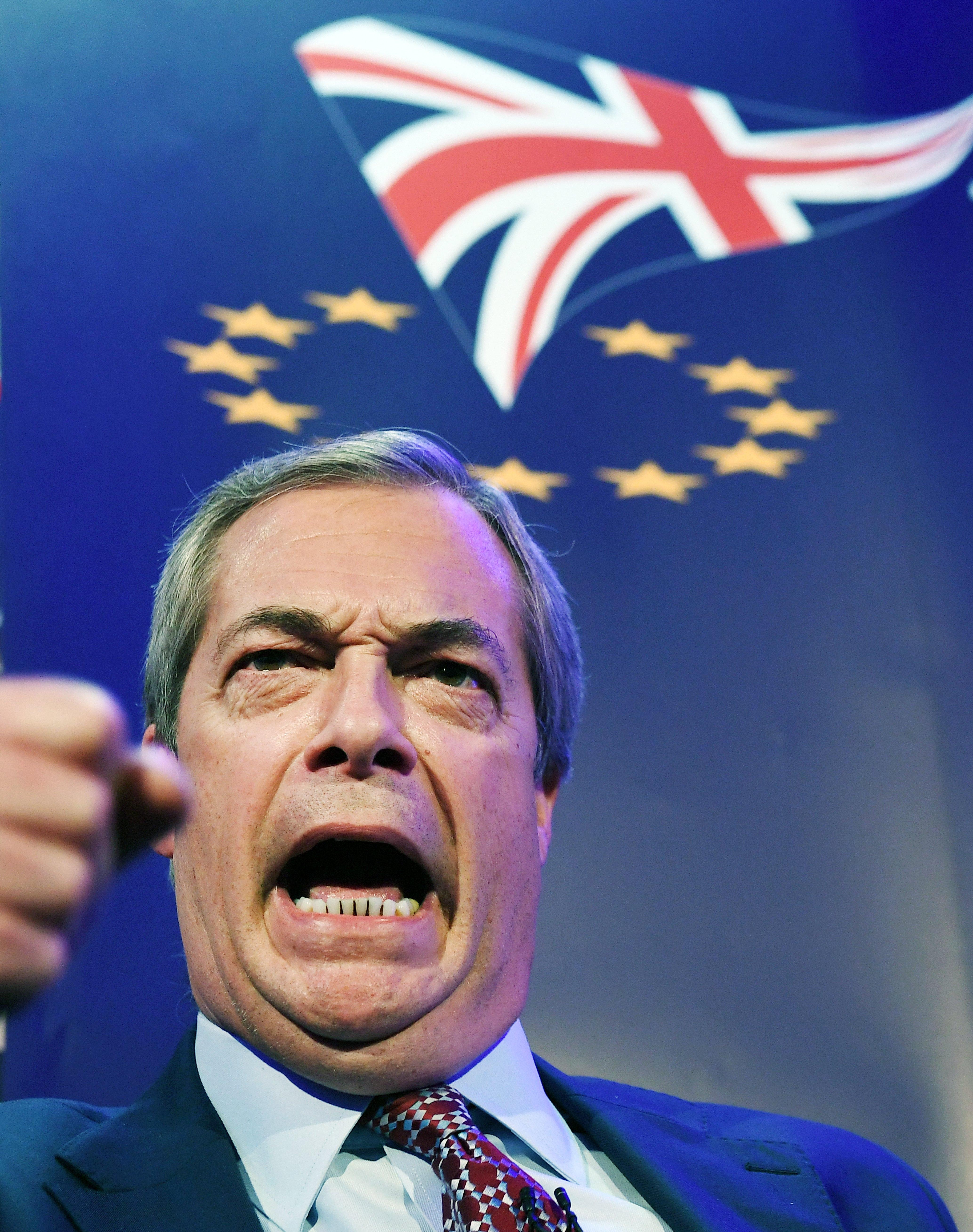 Farage, who is still an MEP, also slammed the way the Brexit deal was debated by politicians, which he condemned as "classic Westminster bubble stuff".

He was a key figure in getting Britain to hold a referendum in 2016 on EU membership, and helped lead the successful "leave" campaign.

Britain is due to leave the EU on March 29, but divorce negotiations have faltered.