Nigerian lawyer SUES the Oxford English Dictionary for over £20,000 because it embarrassed him by mixing up two definitions 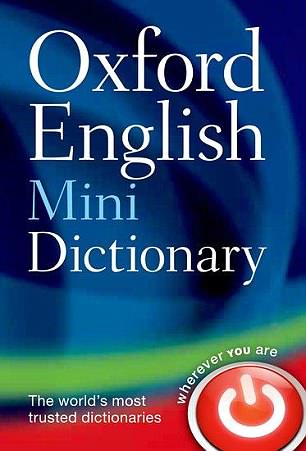 A Nigerian lawyer was suing the publisher of the Oxford English Dictionary for more than £20,000 (10m Nigerian naira) for mixing up the definitions of two words.

Ogedi Ogu said he was left embarrassed and was no longer asked for legal advice after he lost the respect of his colleagues when he used the incorrect words while finalising a mortgage deal.

He claimed he relied on the definitions in the Oxford Mini Reference Dictionary and the Oxford English Mini Dictionary, which he purchased in 2005 and 2006 respectively, of the word ‘mortgagee’, which was defined as the borrower, and ‘mortgagor’ meaning lender.

Documents filed in Lagos State High Court by Ogu against Oxford University Press and University of Oxford state he suffered a loss of reputation as a lawyer when he used the definitions of the words, which, he claimed, were incorrect.

He became aware of the mix-up when a colleague pointed out to him he had used the wrong words when showing him their definitions in another non-Oxford branded dictionary.

A spokesman for Oxford University Press said that Source Chambers sent through the papers to their offices regarding the action.

The publisher and the university admitted the blunder but denied any liability in a letter to the lawyer after he wrote to them to complain in 2016. 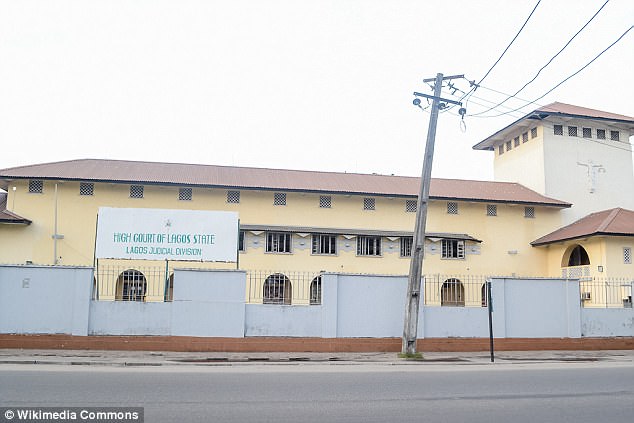 Mr Ogu is seeking £20,000 in damages from the publishers as the incorrect definitions cost him his reputation among legal circles

The letter, he said: ‘Our dictionaries are made available as a reference tool only; they are never held out by Oxford University Press as being an alternative to seeking independent legal or financial advice, and we cannot take responsibility for an individual’s decision to use them as such.’

He also wants the court to order Oxford University Press to always ensure that all dictionaries published by them have a caveat warning readers that they are only available as reference tools and that anyone who relies on them as an alternative to seeking legal or financial advice, does so at his risk.

The court in Nigeria has yet to fix a date for the hearing.