FOUR people were shot, and a 9-year-old girl was “tragically” killed after a gunman opened fire on a public park in California, cops said.

Patrol officers with the Sacramento Police Department responded to a 911 call of a drive-by shooting and found three of the victims, a woman and two girls, in Mama Marks Park around 1:08 p.m. on Saturday, cops said. 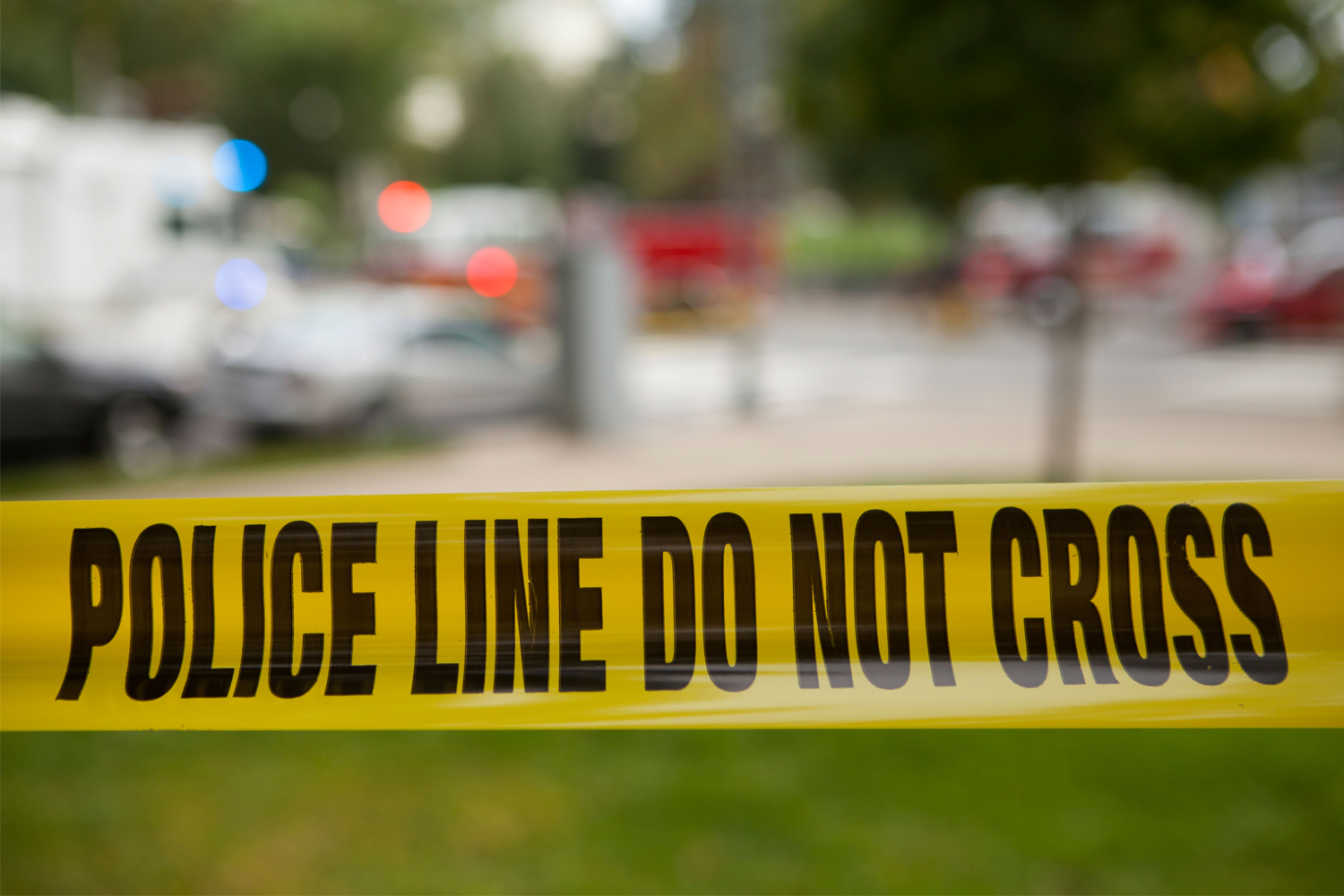 The woman has been listed in critical condition but, luckily, the 6-year-old girl is in stable condition, cops said.

Officers later learned that an adult male victim had taken himself to the hospital after the shooting and was listed in stable condition.

The investigation is on-going but cops said that the Sacramento County Coroner’s Office is expected to release the name of the young victim in upcoming days.