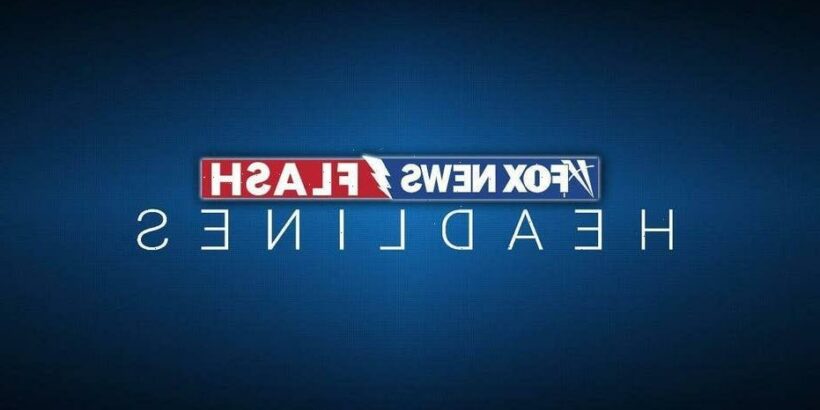 A New Jersey inmate who was freed early because of the COVID-19 pandemic has been charged with murdering a teenager just two days after his release.

Jerry Crawford, 25, was serving time for burglary when he was let out on “public health emergency credits” to parole supervision on Nov. 4, prison officials confirmed to NJ.com Wednesday.

He has since been charged with the murder of Davion Scarbrough, 18, who was gunned down in Bridgeton on Nov. 6 — just two days after Crawford got out of South Woods State Prison, the outlet said.

He was charged alongside Yusuf Waites — who had also just gotten out of custody less than a month before the shooting. 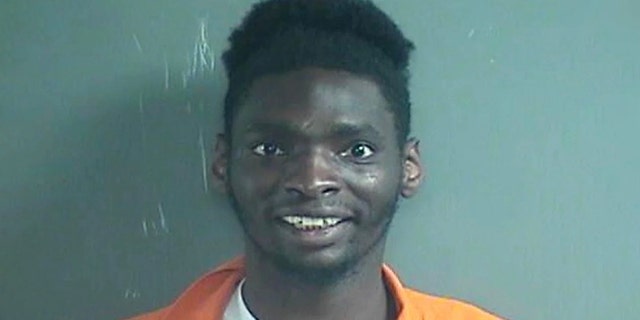 Jerry Crawford, 25, was serving time for burglary when he was let out on "public health emergency credits" to parole supervision on Nov. 4.
(Cumberland County Jail)

Waites, 23, was released from Garden State Youth Correctional Facility in Crosswicks on Oct. 10 after completing his sentence on a gun charge, according to the report.

The pair were allegedly caught on surveillance video with Scarbrough shortly before his body was found riddled with multiple bullets less than half a mile from the prison from which Crawford had been released, NJ.com reported, citing court documents.

When Crawford was charged last month, he was already back in custody on gun and theft charges, the outlet said. However, those charges have since been dismissed.

Both men were indicted on charges of first-degree murder and first-degree conspiracy to commit murder for Scarbrough’s fatal shooting.

Waites was also indicted for attempting to kill two other men in a sweeping indictment involving eight other defendants, another killing, a drive-by shooting and a daylight gun battle, NJ.com said.