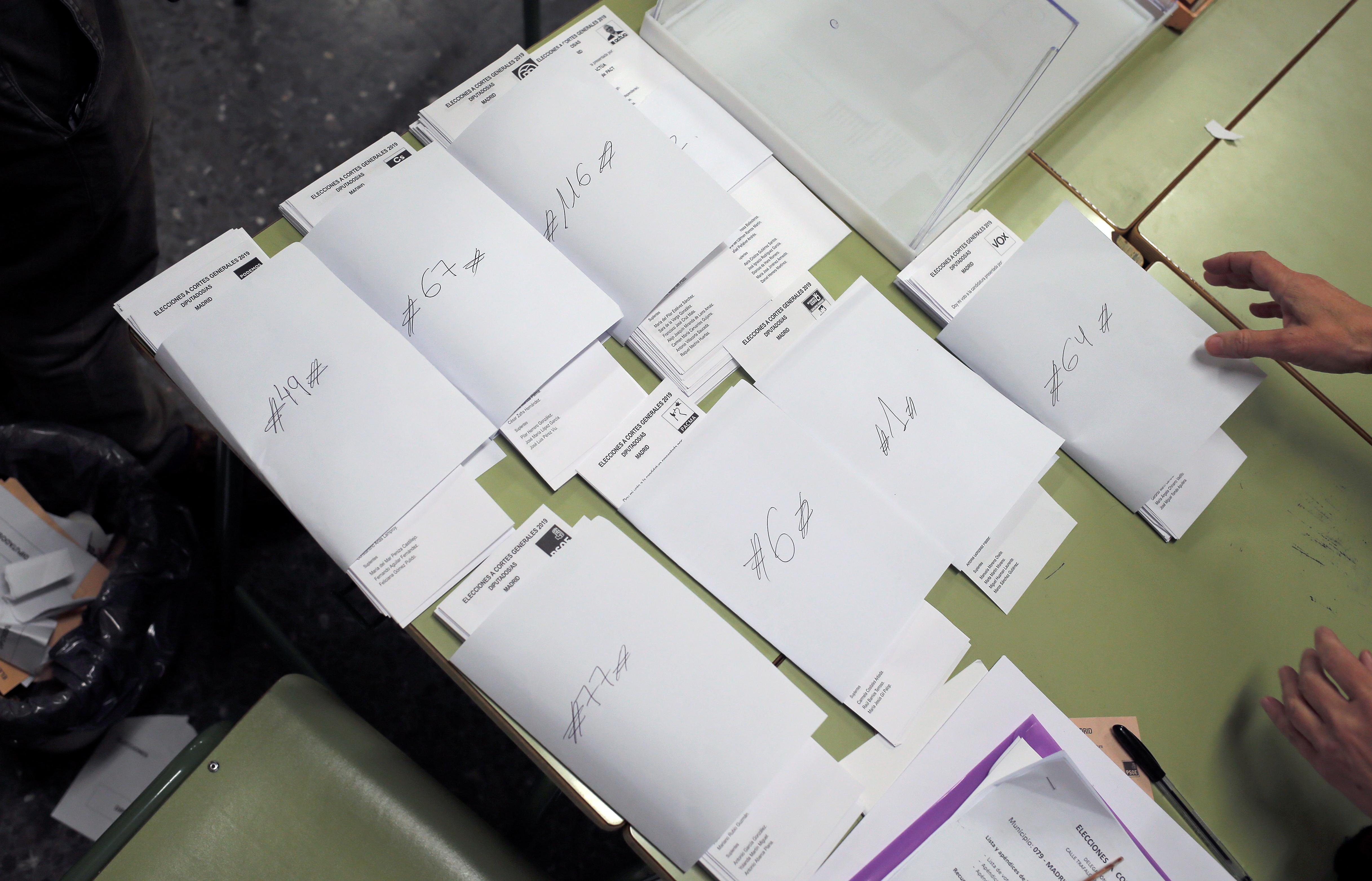 MADRID (Reuters) – Neither the rightist or the leftist political bloc in Spain won a clear majority in Sunday’s national election, according to an early tally of results from the interior ministry with 20 percent of votes counted.

The right-wing mainstream conservative PP party was pegged at 17 percent, with center-right Ciudadanos at 13 percent and far-right Vox at 9 percent.

The partial results, which in past Spanish elections have not always accurately reflected the final outcome, suggested neither bloc would be able to form a government on its own, and would need to ally with smaller regional parties to prevent a deadlocked parliament.