No-deal Brexit could lead to the break up of the UK with fresh calls for Scottish independence, warns ex-EU boss

The former president of the European council has said the threat of a no-deal Brexit could lead to the break up of the UK.

Herman Van Rompuy, the former Belgian Prime Minister said the possibility of a no-deal Brexit was an ‘operation fear’ tactic being used by the UK government.

A tactic he thinks will fail and could lead to a renewed push for Scottish Independence.

He told The Observer said: ‘The no-deal issue is not just a problem for the UK or Brussels,’ 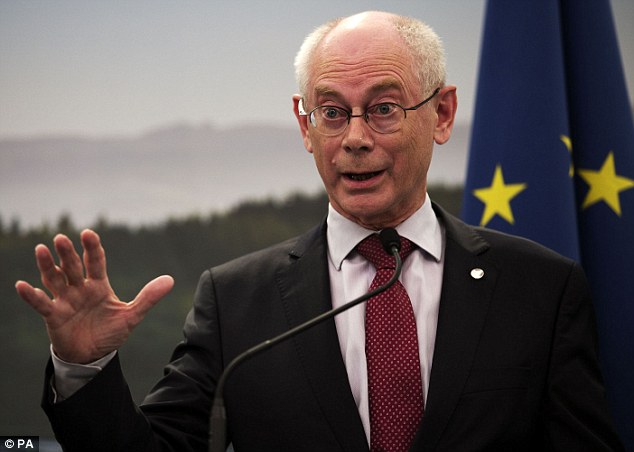 ‘It is also an existential threat to the UK itself. One can imagine that a no deal will have a big impact and cause concern in some of the regions.

‘Speaking of Scotland it could have consequences for them for them and others.

He added: ‘We could end up with a situation in which the EU27 becomes more united and a United Kingdom less united.

‘This talk about a ‘no deal’ is the kind of nationalist rhetoric that belongs to another era.’

The First Minister tweeted: ‘A ‘no deal’ Brexit would be an unmitigated disaster- and the fact that UK govt is even talking about it is evidence of their abject failure.

That they once had the nerve to tell us that independence threatened our place in Europe adds insult to injury. 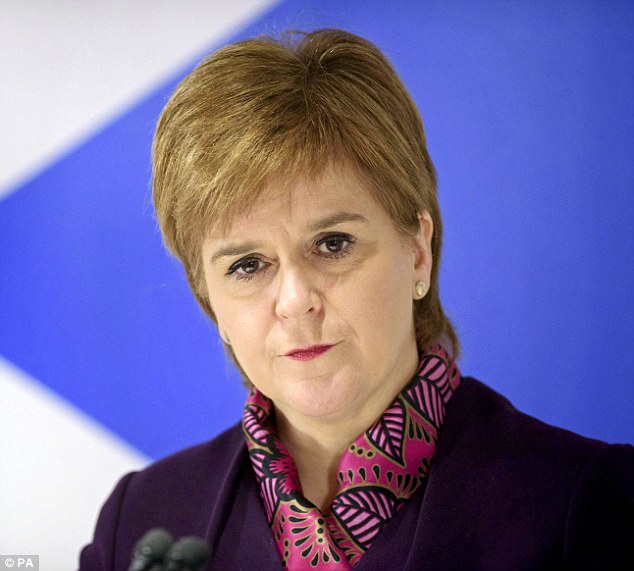 Despite this Sturgeon is not expected to make the case for backing an independence referendum anytime soon.

Mr Rompuy added a no-deal Brexit could bring about fresh elections in the UK.

He said if there was no Commons support for a no deal you are ‘very close to new elections’ and it could mean article 50 would have to be ‘postponed.’

A Downing Street spokeswoman said: ‘We have always said the United Kingdom would continue to thrive in the event of a no-deal Brexit.

‘But we are confident of getting a good deal – one that delivers for every part of the United Kingdom and takes back control of our money, laws and our borders. That is what this government will deliver.’