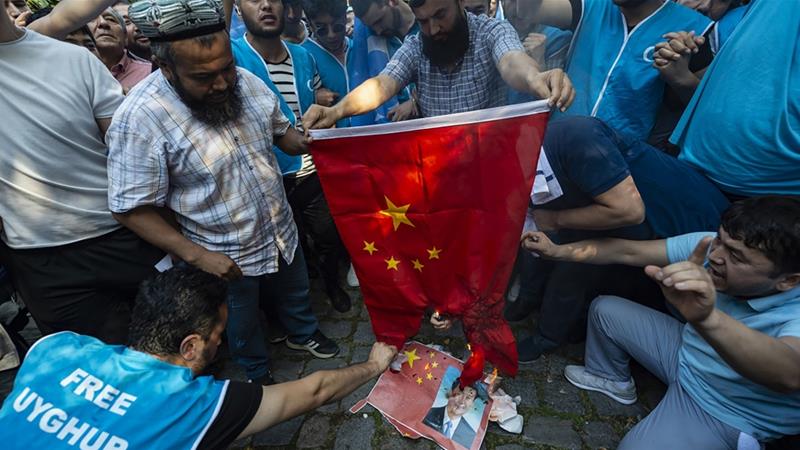 The exiled leader of China’s minority Muslim Uighurs is pressing countries to cut trade links with Beijing, saying the time for business as usual is over.

Isa is due to meet Swiss Foreign Ministry officials on Thursday to lobby the neutral country, which has a free trade agreement with China, where major Swiss banks and companies are active.

His statement comes as the United States criticised Beijing for what it called “an overwhelming and growing body of evidence” that China’s leaders are responsible for gross human rights violations in the Xinjiang region.

Beijing denies any mistreatment of the Uighurs or others in Xinjiang, saying it is providing vocational training to help stamp out “extremism” and secession and teach new skills.

UN experts and activists say at least one million Uighurs and members of other largely Muslim-minority groups have been detained in camps in Xinjiang in a crackdown that begun in 2017.

Isa said some camps had expanded and may hold three million people in all. German scholar Adrian Zenz this week put the figure interned so far at up to 1.8 million. 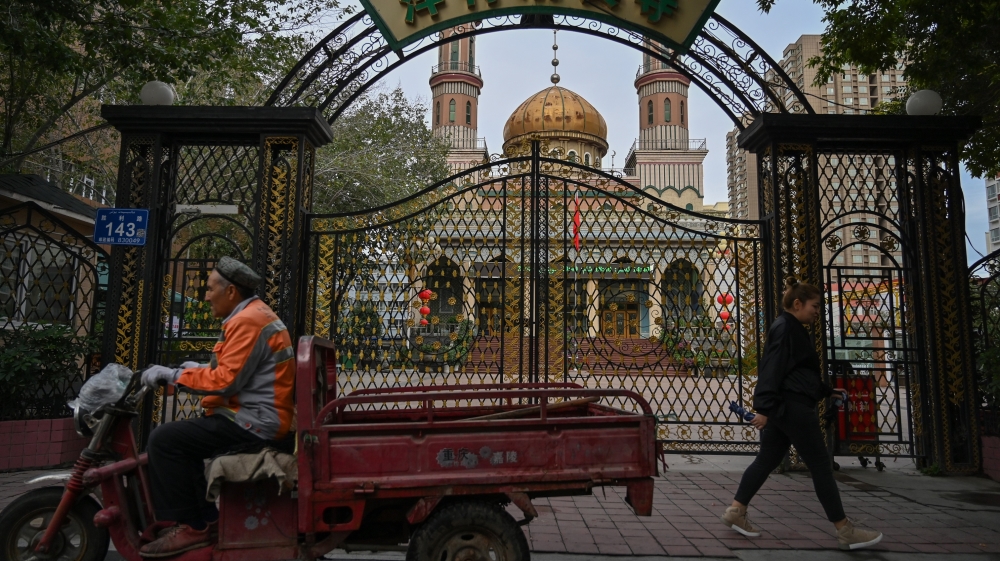 “It is not time for business as usual,” he said. “So that’s why we express to the Swiss government to stop free trade cooperation with China and also it is not the right time that Swiss companies continue their business with China.”

The New York Times newspaper published the details of the first set of leaked Chinese government documents on the details its clampdown on Uighurs and other Muslims in Xinjiang.

The government of Xinjiang condemned the 403 pages of documents as “fabricated” and prompted by “hostile foreign forces”.

‘We cannot close our eyes’

The second leak of documents, published last Sunday by the International Consortium of Investigative Journalists, describe the inner workings of detention camps.

On Tuesday, US Secretary of State Mike Pompeo said the leaked documents confirmed China was committing “very significant” human rights abuses against Uighurs and other minorities.

Pompeo also urged the Chinese government “to immediately release all those who are arbitrarily detained and to end its draconian policies that have terrorised its own citizens in Xinjiang.”

Isa and fellow Uighurs have lobbied governments in Europe, Asia and North America for support.

“These countries should be changing their mind. Because all the time they have been asking for evidence. We knew what was going on for the Uighurs but it is difficult for us to bring some evidence,” he said.

In Brussels, the European Commission said it was calling on China “to uphold its international and international obligations and to respect human rights including when it comes to the rights of persons belonging to minorities especially in Xinjiang but also in Tibet and we will continue to affirm those positions in this context in particular.”

German Foreign Minister Heiko Maas told the German journalists working on the leak that “if indeed hundreds of thousands of Uighurs are being detained in camps, then the international community cannot close their eyes.”

Japan’s foreign ministry said it believed “freedom, respect for fundamental human rights and the rule of law, which are the universal value in the international community, are guaranteed in China as well.”

Meanwhile, there were indications that China was moving to destroy documentary evidence of abuses.

A man now living in exile said a Uighur cadre he knew had contacted him in October. 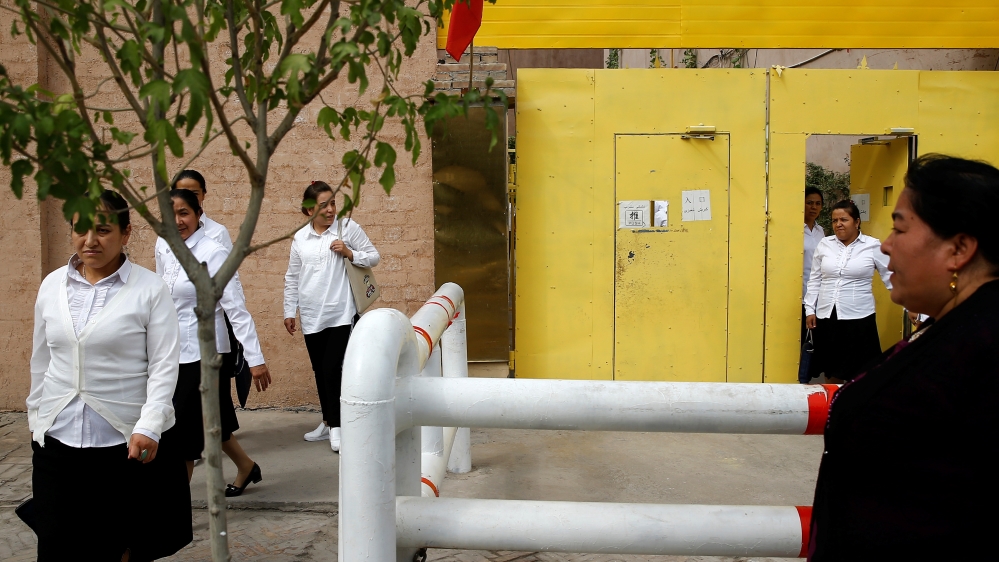 The cadre, who manages paperwork at a community-level office in southern Xinjiang, said that recently the government had ordered all papers to be burned and destroyed.

“All the shelves are totally empty,” his friend said. The man declined to be identified out of fear of retribution to him or his family.

The man said papers stored in such offices are forms filled in by government workers monitoring everyone in the community, containing sensitive personal information such as marriage status, residence registration and whether they are detained.

Information from the forms are inputted into a database in a separate room in the office, while the forms themselves are stored on shelves.