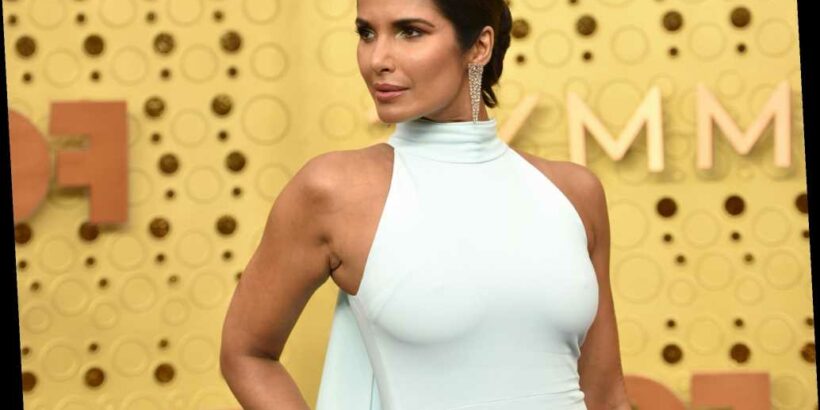 Chris Cuomo got favorable treatment from his brother, and vice versa — how can CNN not fire him?

Dr. Seuss outrage: 'The Cat in the Hat' says don't cancel that!

Gina Carano is canceled by the Dark Side of double standards

Remember when it was generally accepted that lunatics shouldn’t run the asylum, the criminal-justice system wasn’t necessarily run for the benefit of criminals, and parents were supposed to guide children until they were wised-up enough to make responsible decisions?

Poof. All that’s gone. Parents are now being told, and will perhaps soon be ordered, to accept whatever their children tell them as inarguable reality, at least in one category.

Celebrity television personality Padma Lakshmi distilled the new wisdom in the following much-discussed Twitter comment: “If you can’t accept your child for who they’re telling you they are, then you have no business being a parent.”

Lakshmi was thinking only of one specific area of acceptance: kids who say they’re transgender.

Come to think of it, we hardly ever accept what kids want. “I want a Harry Styles tattoo.” “I want to live in a tree.” “I want my little sister relocated to the nearest orphanage and/or composting facility.”

You might say that being a parent is mainly about saying “no.”

Phrasing any of this in terms of identity doesn’t make it a better idea: “I identify as a person who does not wear pants” doesn’t impress too many parents.

That ought to be the first red flag, then: why is “I was born the wrong gender” the one unlikely statement that, above all other unlikely statements made by children, something we should assume to be true? We know that transgenderism is something that applies to only a very small percentage of people. We know that kids are impulsive and hormone-driven and do all sorts of crazy things to act out, particularly if their lives are falling short of expectations in some area. We also know that some people who jump into transgendering procedures without giving due consideration to what will happen to them later come to regret it, with tragic ramifications. Some actions are not reversible.

“Think carefully before you do something that is going to change the course of your life, and that goes double for young people” is generally sound advice. Parents who wish to protect their children advise them to proceed with caution, not to follow their whims. No parent should tell his or her kid, “Leap before you look, Princess Leia.”