‘A palace? My gaff’s bigger than this!’ Noel Gallagher mocks historic castle where ancient kings were crowned as he visits Scotland for BBC event 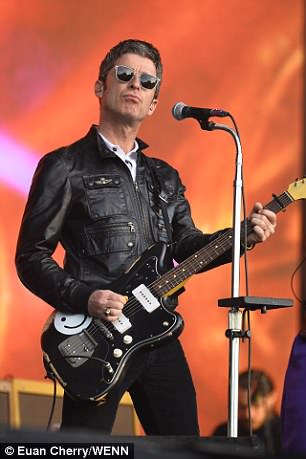 Noel performed at an event at the palace

Once home to the Stone of Destiny, Scone Palace was the crowning place of ancient Scots kings for nearly a thousand years.

But one famous guest at the weekend was far from impressed by the site’s history – and scoffed at its regal heritage.

Noel Gallagher, performing in the Perth venue for the BBC’s The Biggest Weekend event, signed off from the tourist attraction by writing in the official visitor’s book: ‘A palace? My gaff’s bigger than this.’

He added two kisses to emphasise the joke.

However, the former Oasis guitarist’s own home became something of a millstone around his neck after he struggled to sell it. 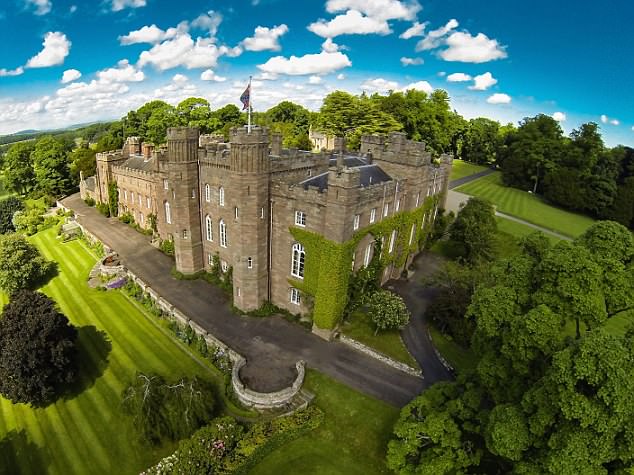 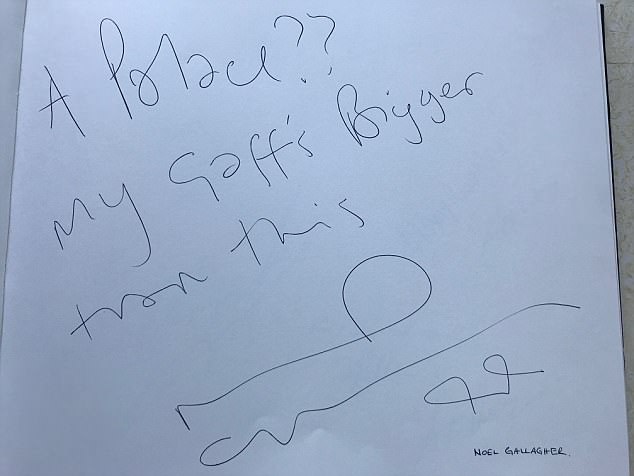 Gallagher, 51 today, tried to sell his six-bedroom home in Little Venice, West London, in 2016 for £11.5million before knocking almost £2million off the asking price after it sat on the market for a year.

He even issued a tongue-in-cheek plea to Russian oligarchs to snap up the stucco-fronted period property last year.

He had bought the home, which features a basement gym, in 2010, but wanted to upgrade.

Gallagher’s 90-minute headlining set on Saturday featured hits from his career with both Oasis and Noel Gallagher’s High Flying Birds. It drew a mass sing-along from the crowd who made up some of the 20,000 who attended the live music event over two days.

The history of Scone Palace