Non-Muslim police officers have taken part in an 18-hour fast for Ramadan to help boost relations with Islamic community.

Northamptonshire Police said the move was to ‘show unity’ and ‘gain a better understanding’ of the local community during the Muslim holy month.

PSCO’s were this week pictured at the Headlands Mosque in Northampton, joining in with the evening iftar meal having fasted from sunrise to sunset. 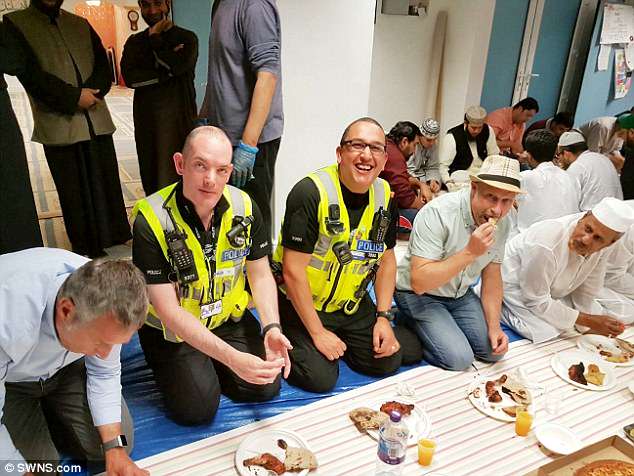 Officers, police staff and their families joined the local Headlands Mosque in Northampton for the evening iftar meal, after some of them took part in fasting 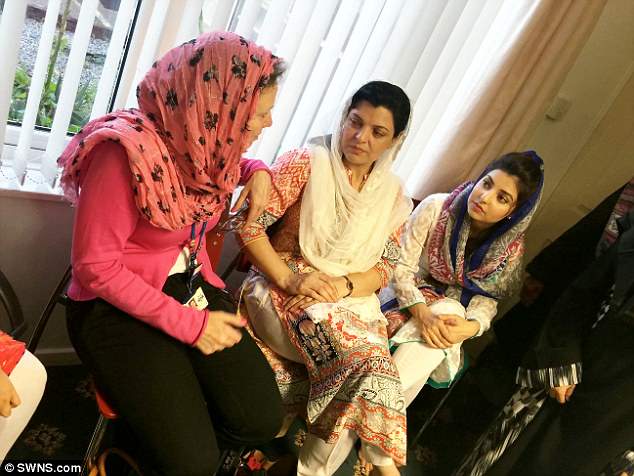 Northamptonshire Police said the move was at attempt to get ‘deeper into community roots’ while the mosque also welcomed the officers’ participation.

Trustee of the Mosque, Mr Ayub Abdulla, said: ‘It was heartening to see people from the police taking part in the fast and joining us with their families for the evening meal.

‘The local officers, in particular our two local PCSO are extremely helpful and take an active interest in helping us and facilitating greater understanding between us.’

Positive Action Officer, Kamilla Poole, said: ‘Fasting for the day with no food and water was quite an experience and I realised that it requires a significant level of dedication and self control to do it.

‘As part of my role, I want to get deeper into the community roots to help increase participation and recruitment from all parts of the community.’

Chair of the Northamptonshire Association of Muslim Police, Sophia Perveen, said: ‘When organising this event, I didn’t expect officers or staff to fast, as it can be quite a shock to the system, however it was really encouraging to see them give it a go.

‘This helped to send a powerful message to the local community that officers are willing to try different approaches to gain a better understanding of different communities, their needs and how it impacts their lives.’ 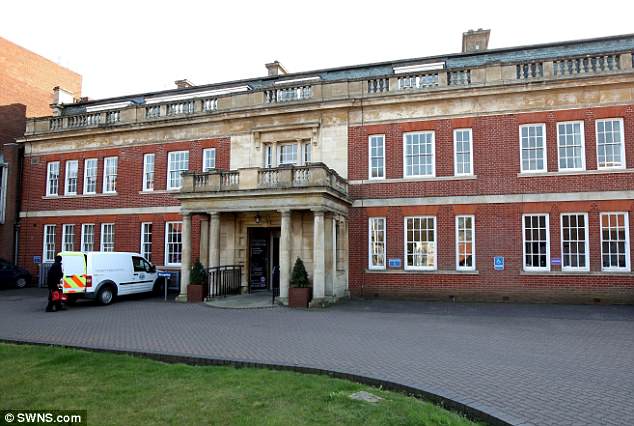