NONVERBAL Sebastian Castro Rivas, who vanished weeks ago, "must have jumped from the balcony" his dad has said.

The three-year-old boy went missing from his home in Eagle County, Colorado, on June 5. 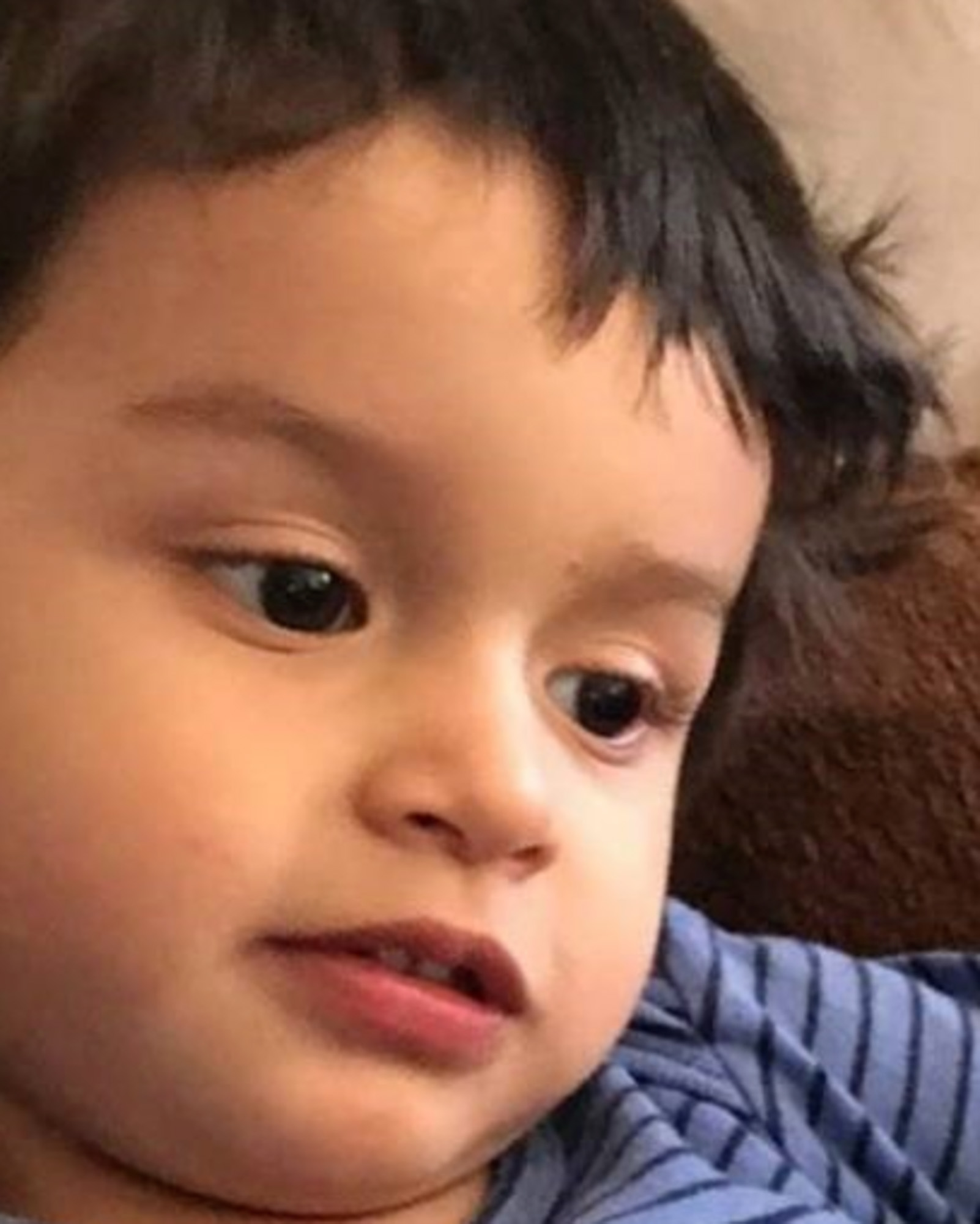 The boy's father, Manuel Rodriguez, told Univision that Rivas returned home after playing in the park with his mother.

He said that at one point his mother thought that Rodriguez was watching the child and – after three minutes – Rivas was gone.

The dad thinks that his son may have walked out onto the balcony and jumped off, however it is unknown what floor the parents lived on.

A fundraising page set up for the family claims that 500 community members joined over 30 emergency service agencies in the search for the young boy the following day.

The page also said that the family is "heartbroken" about Sebastian's disappearance. 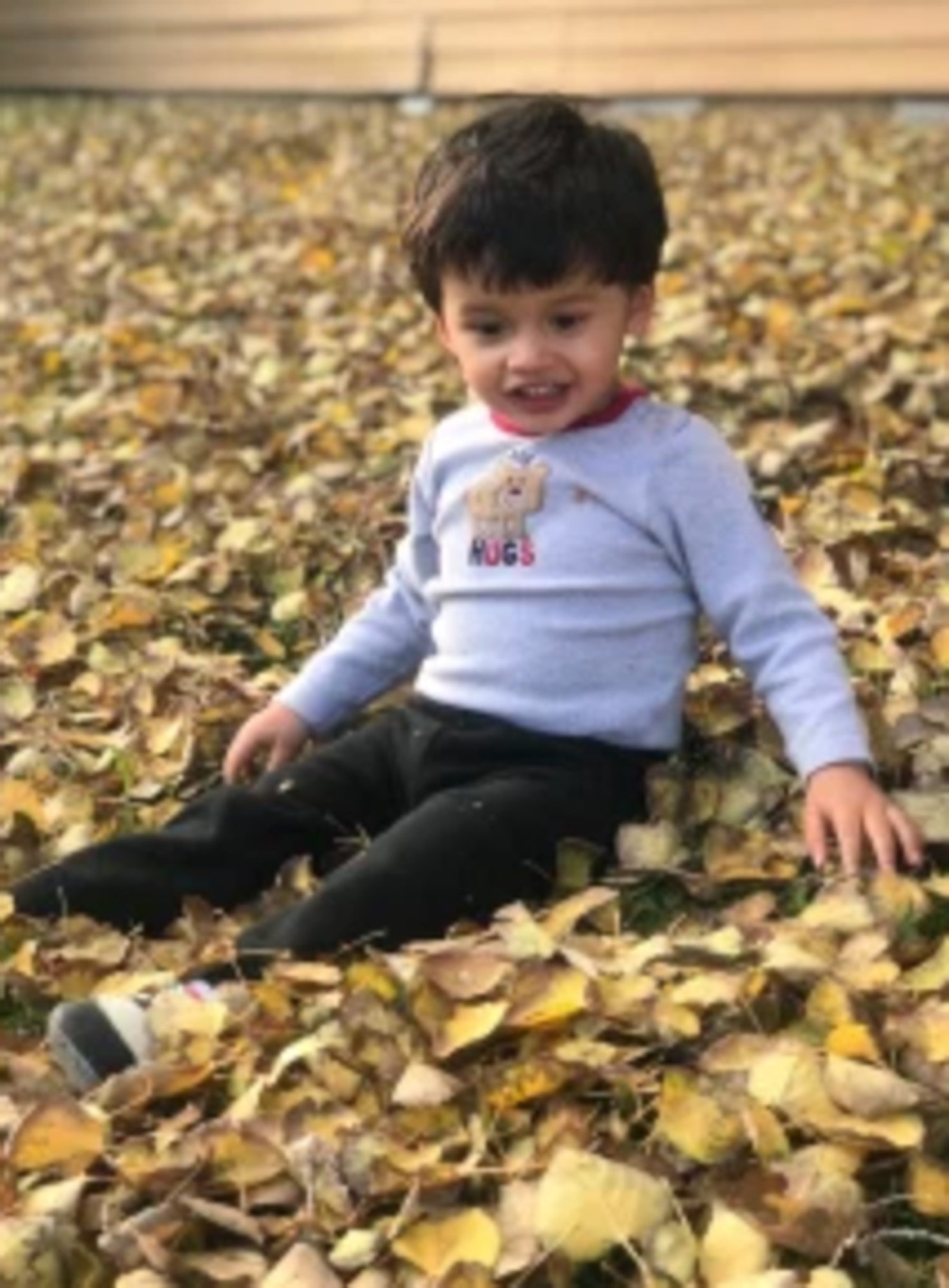 Rodriguez told Univision that it has been very difficult for him and that he cannot understand how his son has not yet been found.

Two days after the boy went missing, a cellphone that Sebastian was said to be carrying when he went missing was found in the river below the apartment complex, Eagle County Public Information Officers announced on Facebook.

The page announced that another large scale search will take place today to search for the boy.

They have asked anyone with information about the young boy to call Vail Public Safety Communications Center.

CBS reported that Sebastian has autism, is non-verbal and is not comfortable with adults he doesn't know.

Authorities have asked that people do not yell or shout his name and say that he responds to children's songs and animal noises.

The outlet also reported that Sebastian is a heavy sleeper and likes to sleep in tight, small spaces.