Mountainous areas of North Carolina saw almost 3 feet of snow from the recent storm that stranded motorists and left hundreds of thousands without electricity.

That storm may have moved eastward, but freezing temperatures remain and morning commuters should brace themselves for slick conditions. The National Weather Service has issued an advisory for black ice along with the slippery conditions.

In northern Florida, a freeze warning has been issued — same for parts of Georgia and Louisiana. 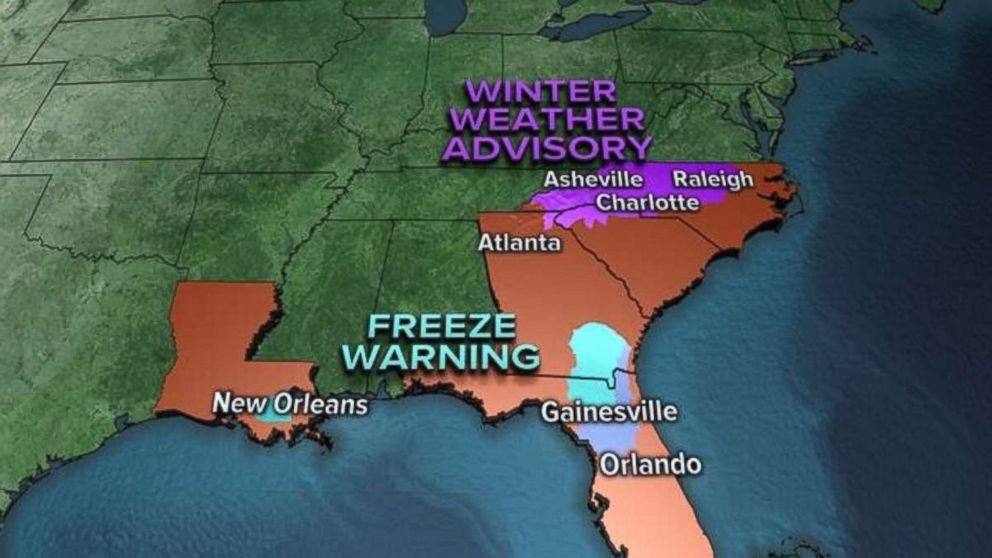 Cold wind chills are being felt up and down the coast and throughout much of the eastern U.S. this morning — lots of temps in the 20s and 30s. 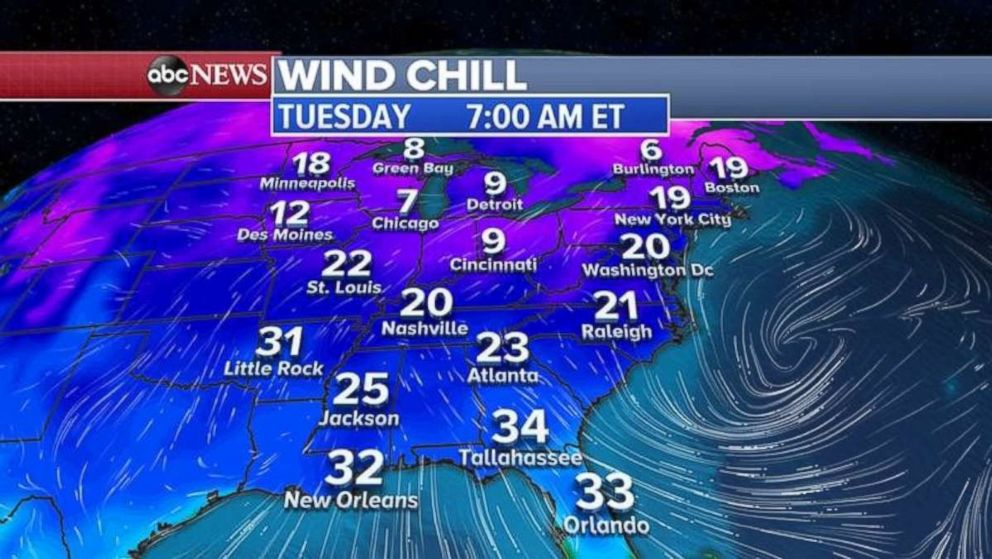 Six states our West are under snow, wind or flood alerts ahead of a new storm system approaching the Pacific Northwest. 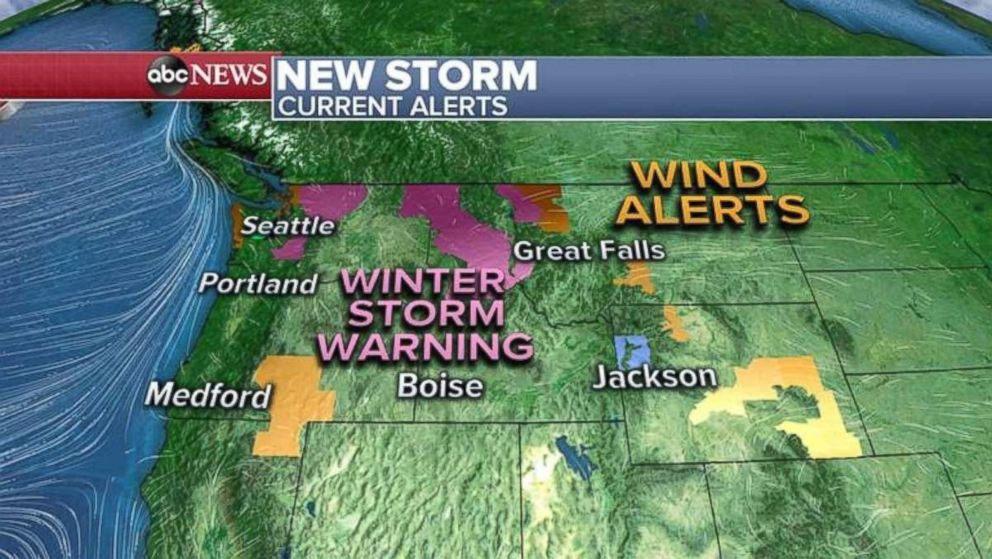 Later this morning and into the afternoon, heavier rainfall in the Northwest may lead to flash flooding as winds exceed 50 mph. That storm on Wednesday morning likely will move east and deposit heavy snow, with 1 to 3 feet expected from the Cascades into the Rockies. 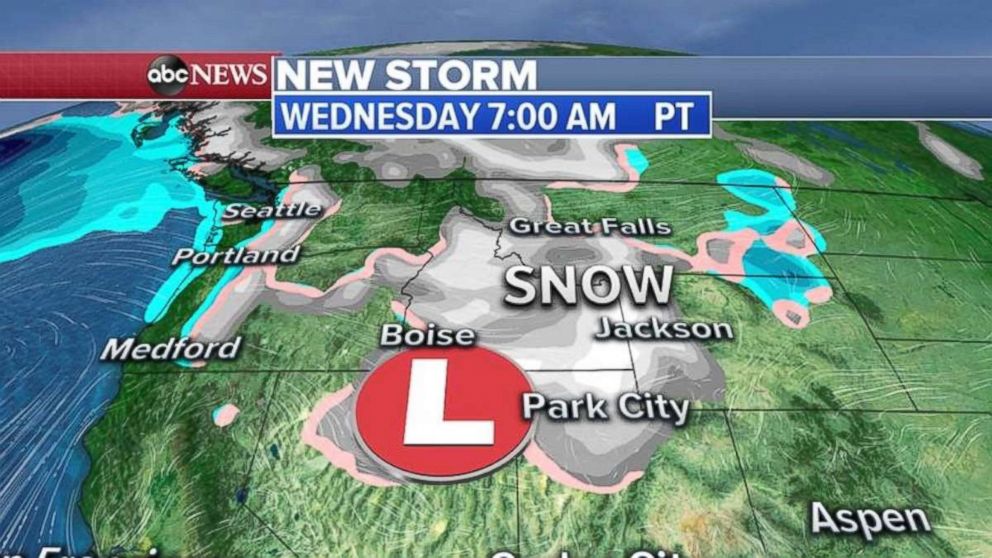 That storm system should move into the central U.S. on Thursday, with heavy rain likely in the South and some wet snow likely in the Plains and Great Lakes region.