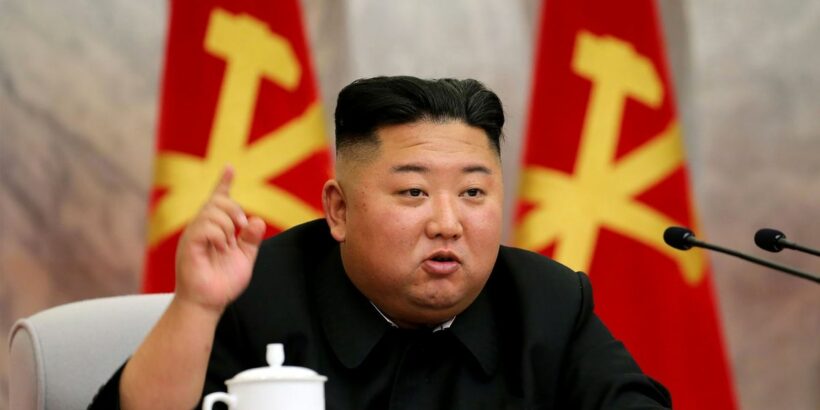 The man, named Lee, was described as an “anti-socialist element” by prosecutors after he was caught with the contraband videos.

Lee’s family were forced to stand with some 500 spectators to watch the former chief engineer at the Wonsan Farming Management Commission shot by a 12-strong firing squad.

After he was dead, Lee’s wife, son, and daughter were bundled into a cargo truck with barred windows for transport to a political prisoner camp.

Shocked neighbours had to “clamp their mouths shut and weep in silence” when they saw the way Lee’s family were being treated, a source told Daily NK.

They were afraid of “being caught in the criminal act of having compassion for a reactionary”.

“This was the first execution in Gangwon Province for anti-socialist acts under the anti-reactionary thought law,” a North Korean report said.

“In the past,” the report said, “people like Lee were sent to labour or re-education camps. It would be a grave error to believe that you will receive light punishment. Such reactionary behaviour helps people who are attempting to destroy our socialism."

"Reactionaries should not be allowed to live without fear in our society,” the statement concluded.

Under interrogation, Lee had reportedly confessed to selling the videos and North Korean authorities are now working to track down all of his customers.

“Nowadays, if you are caught watching a South Korean video, you receive a sentence of either life in prison or death, so nobody knows who will be executed next,” an anonymous North Korean source said.

“You can receive a seven-year sentence just for not reporting someone. The entire population is shaking with fear.”