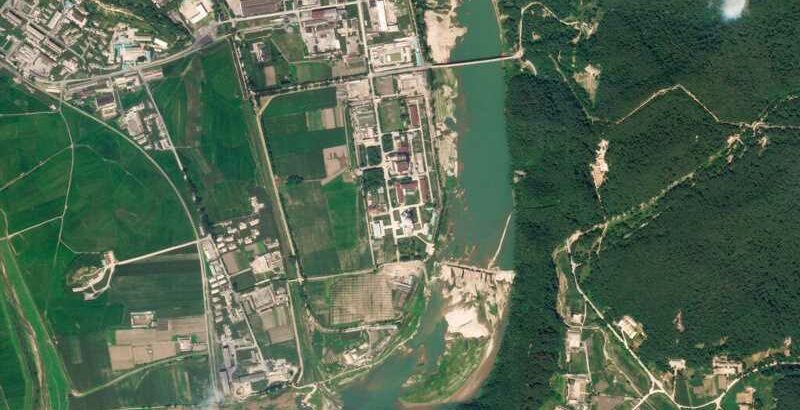 North Korea has resumed its main nuclear operation, a UN report has claimed.

According to the report, the country’s main nuclear complex in Yongbyon is being used to produce weapon fuels.

The annual report by the UN’s International Atomic Energy Agency (IAEA) refers to a five-megawatt reactor at the site, which produces plutonium – one of two key ingredients used to build nuclear weapons.

It comes after leader Kim Jong Un threatened to expand his nuclear arsenal, despite strict sanctions which have steadily increased since the first test device explosion in 2006. 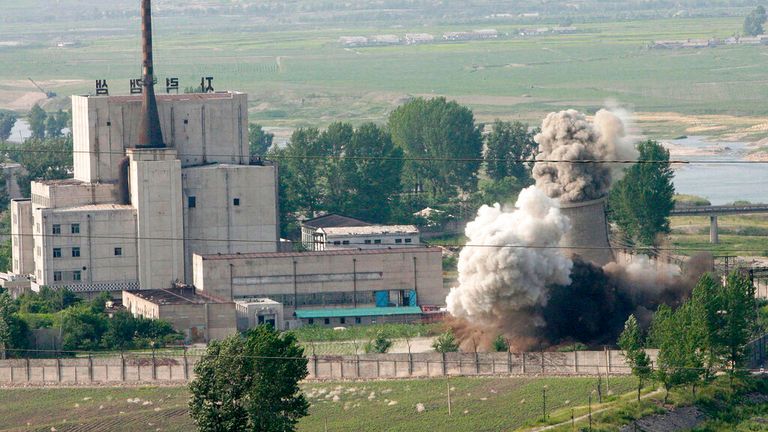 The report reads: “Since early July 2021, there have been indications, including the discharge of cooling water, consistent with the operation of the reactor.”

It said there were also indications of the operation of Yonbyon’s radiochemical laboratory from mid-February to early July.

The IAEA has not had direct access to North Korea since its inspectors were kicked out of the country in 2009.

It is now forced to rely on satellite images and open source information to monitor any nuclear developments. 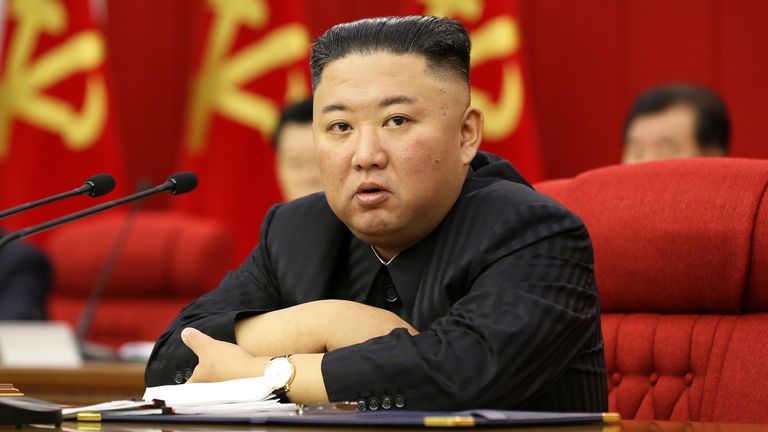 At the beginning of this year, Mr Kim said he had ordered officials to develop missiles with multiple warheads, spy satellites and nuclear-powered submarines.

He claimed the move was designed to get the United States to “withdraw its hostile policy” towards his country.

US President Joe Biden was slow to engage with North Korea after Donald Trump became the first US president to meet the country’s supreme leader in 2018.

Earlier this year Mr Biden referred to North Korea as a “serious threat to America’s and world security”.

He confirmed a review of the US policy had been completed and promised to address issues through “diplomacy and stern deterrence”.

It triggered a furious response from Mr Kim, who described the move as a “big blunder”. 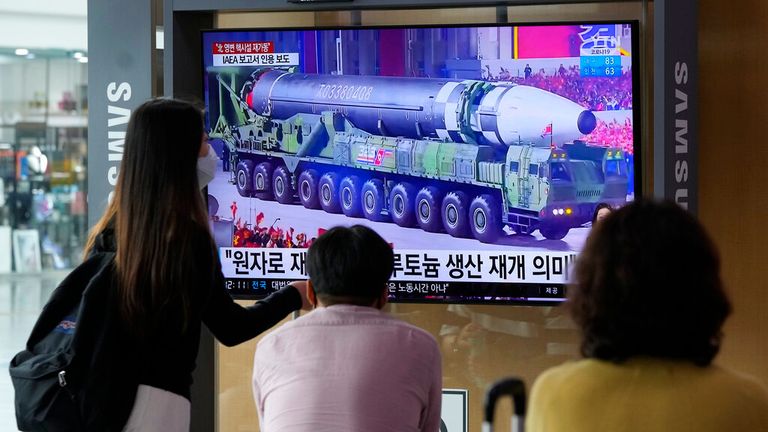 Despite meeting him several times throughout his presidency, Mr Biden’s predecessor was unsuccessful in striking a deal with North Korea.

The state is reluctant to surrender the nuclear weapons it sees as necessary for its own protection, particularly without any promise of sanctions easing.

But the US wants some commitment towards denuclearisation before agreeing to any relaxation of restrictions.