They say Kim Jong-un’s nuclear programme has distracted the world from the threat of sinister weapons designed to spread anthrax, smallpox and the plague. 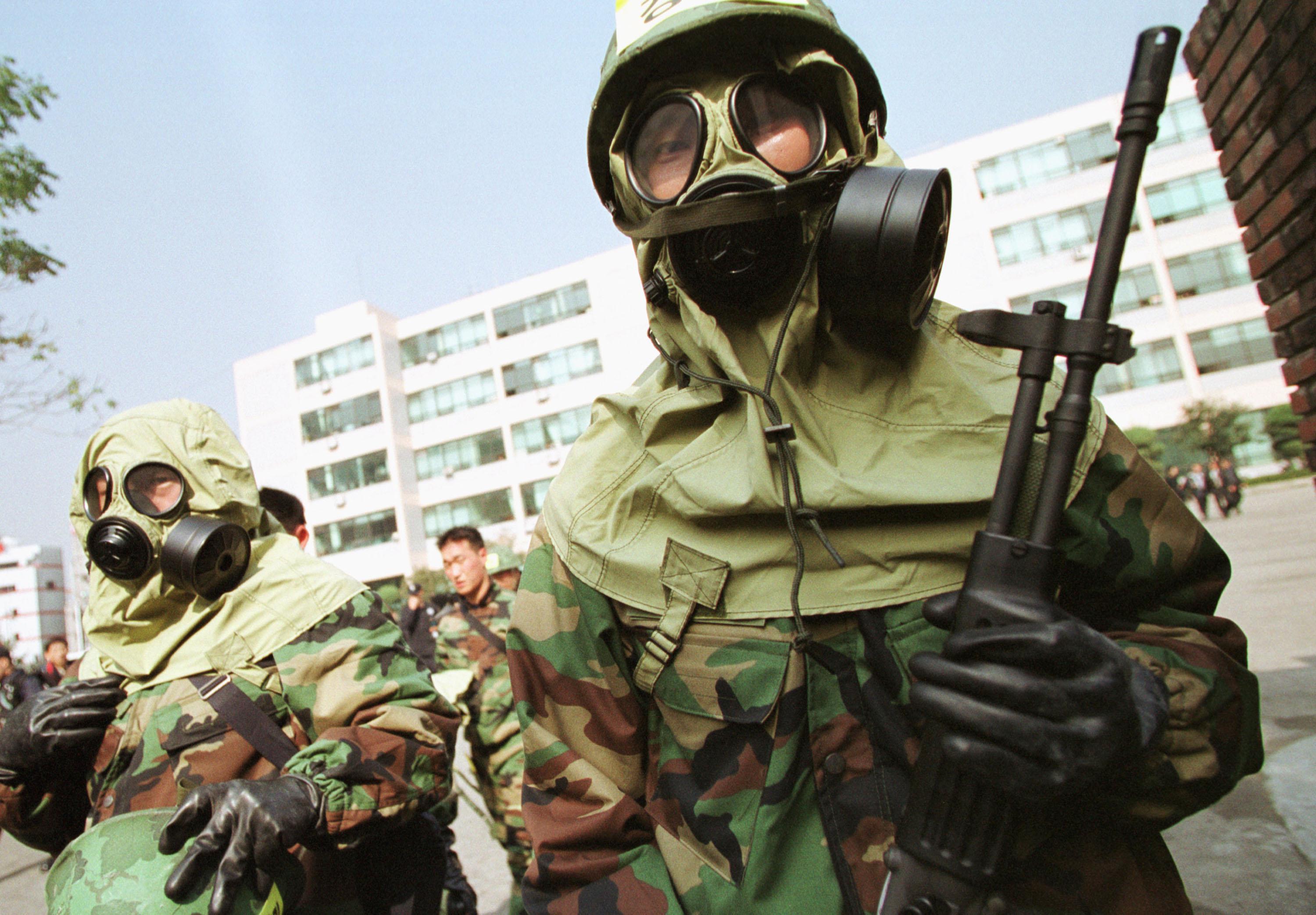 Intelligence specialists say the rogue state has developed a significant arsenal of bio-weapons that could cause terror and chaos if war broke out on the Korean peninsula.

The potential for a horrific germ attack underlines the problems of successfully disarming Kim's ruthless regime as President Trump gears up for a second summit with the despot.

“North Korea is far more likely to use biological weapons than nuclear ones,” Andrew Weber, a Pentagon official under President Obama and expert in weapons of mass destruction told The New York Times.

“The programme is advanced, underestimated and highly lethal.”

While Pyongyang officials deny they possess any biological or chemical weapons, the country began developing them in 1961 amid rising tensions at that time.

And in 1993 the CIA confirmed  it was using universities and medical institutes to research anthrax, cholera, bubonic plague and smallpox and testing biological weapons on offshore islands.

It still remains one of the few countries on the planet not to have signed or acceded to the Chemical Weapons Convention (CWC).

It's now feared Pyongyang may possess between 2,500 and 5,000 tonnes of chemical weapons agents.

The Korea Research Institute of Chemical Technology reports the country has four military bases equipped with chemical weapons and at least 11 facilities where they are produced and stored.

Kim's own brother was believed to have been assassinated by North Korean state killers using the deadly VX toxin in a shock attack at an airport in Malaysia last year.

And at the end of 2017, a North Korean soldier who defected this year may have been vaccinated against Anthrax – sparking fears Kim’s henchmen have weaponised the killer disease.

South Korean authorities have revealed he was found to have antibodies in his bloodstreams which may suggest he has developed an immunity.

The deadly disease can kill at least 80 percent of those who are exposed to the bacterium in 24 hours, unless antibiotics are taken or vaccination is available. 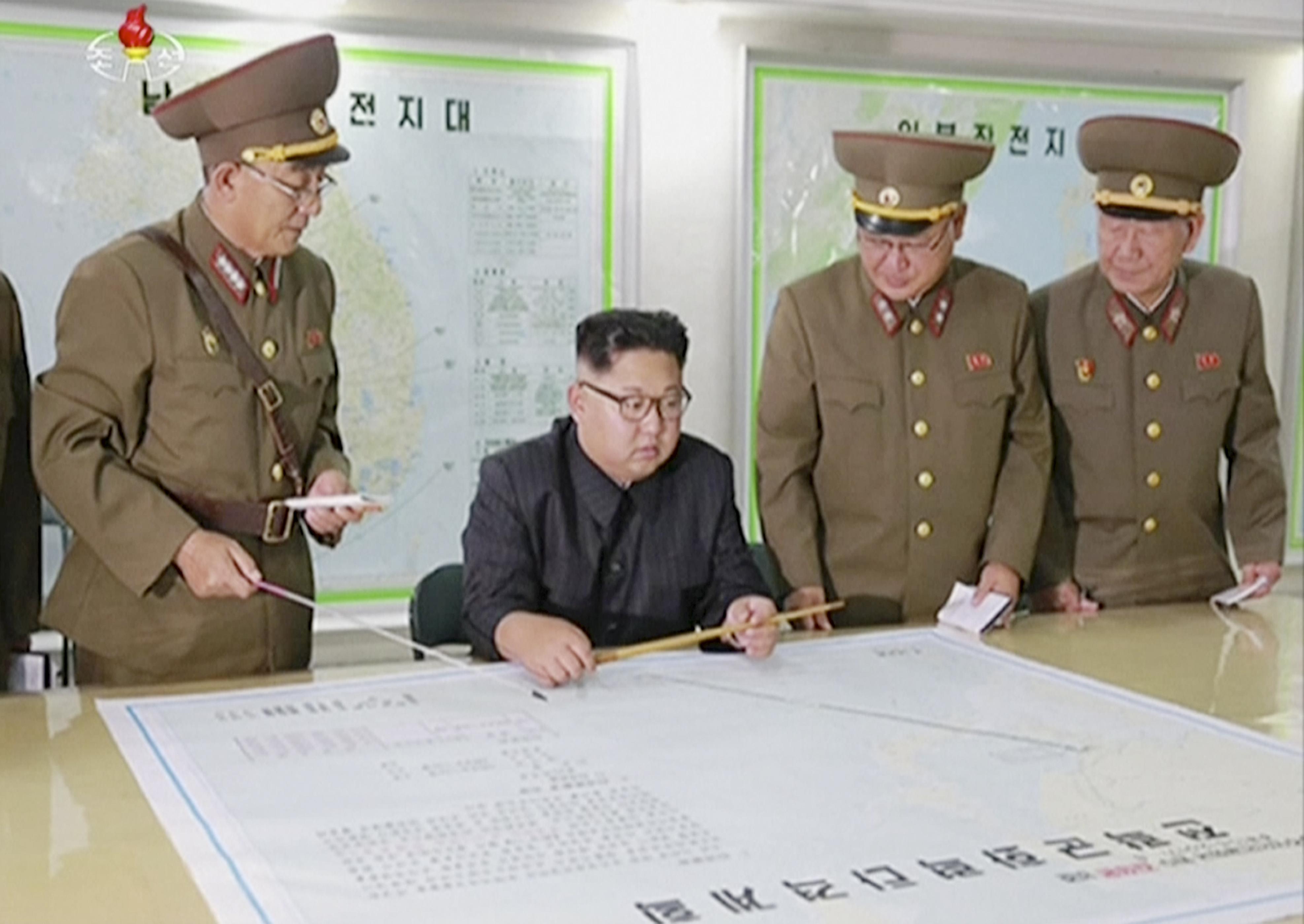 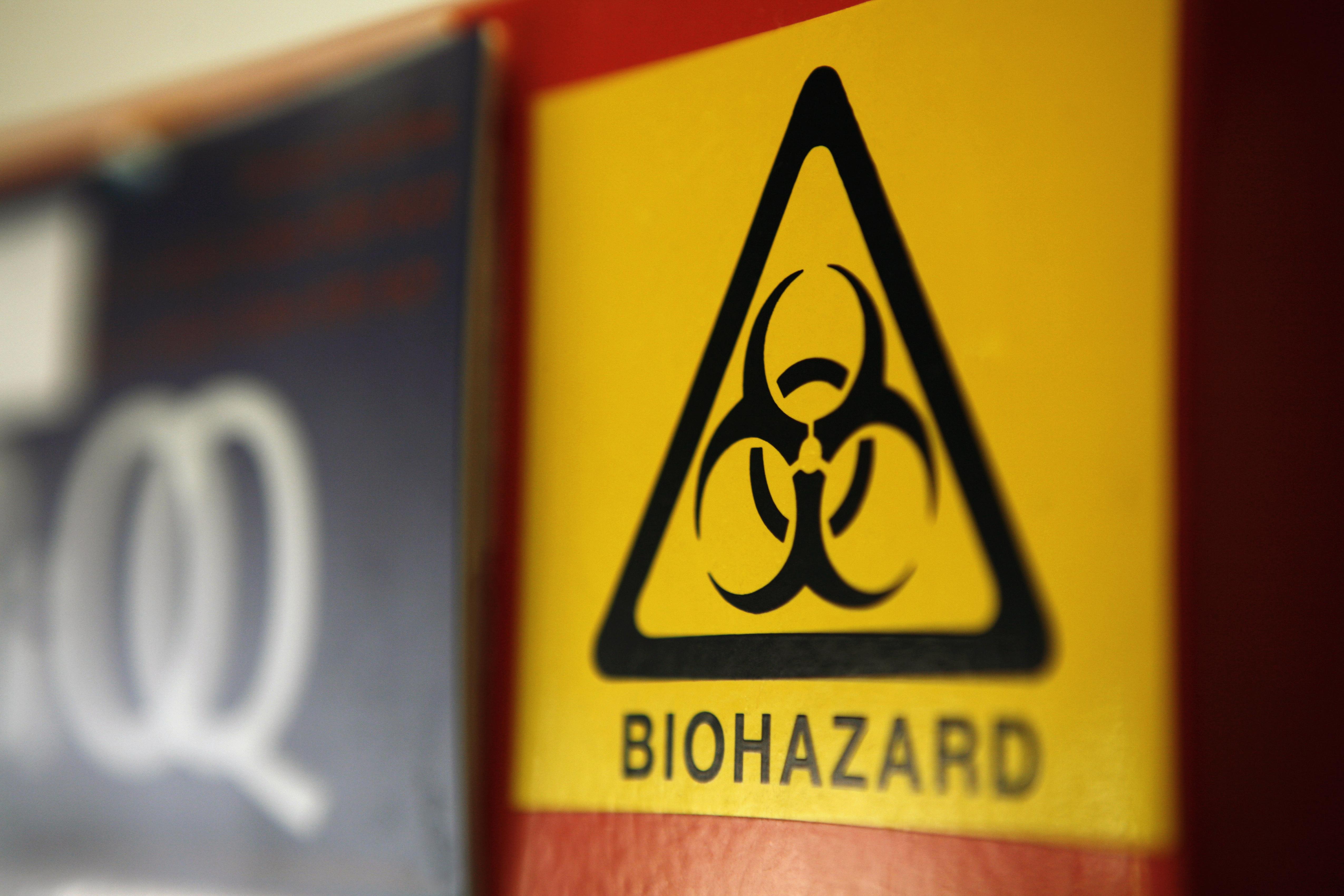 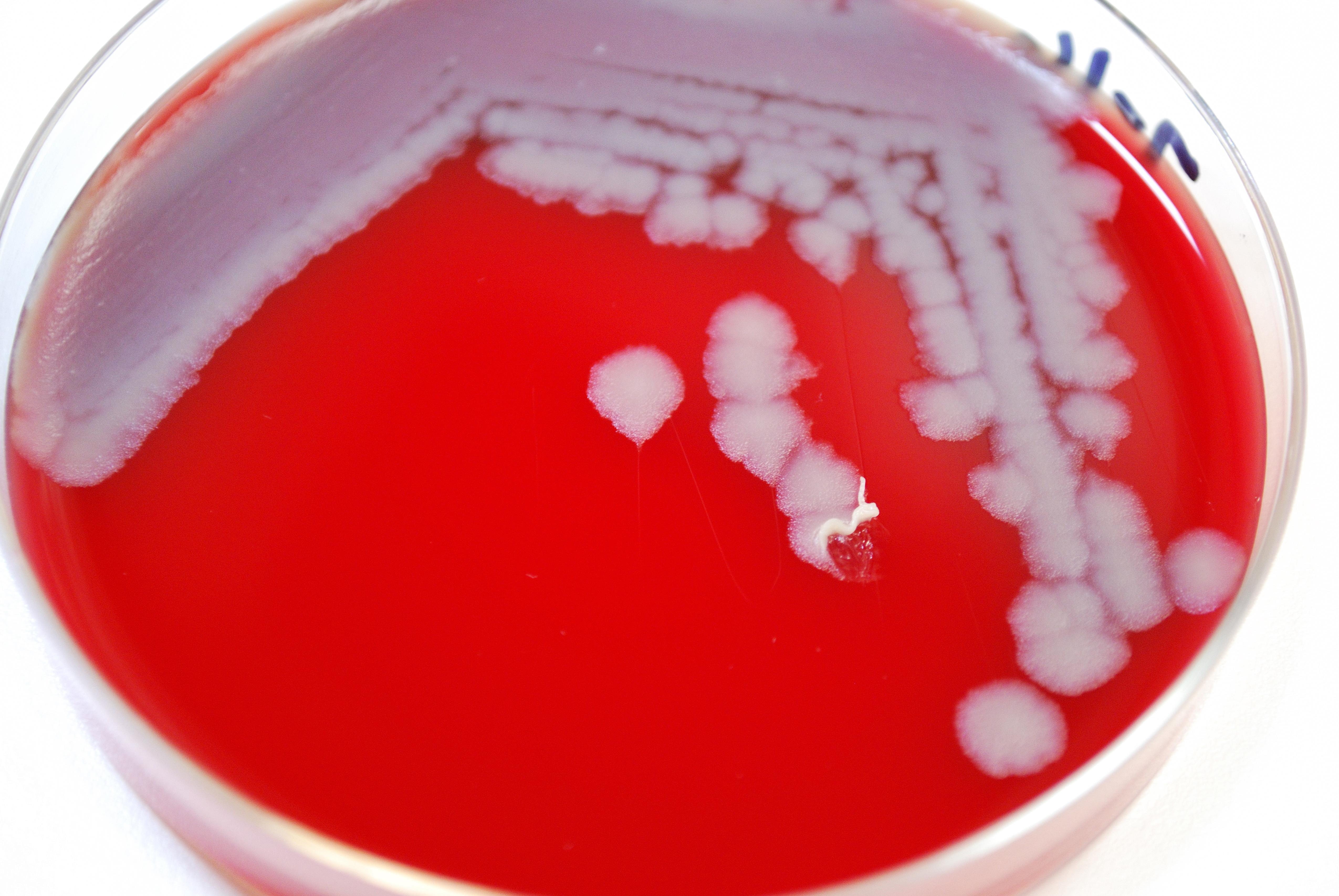